MAZHILIS DEPUTY TO MEET WITH ETHNO-CULTURAL ASSOCIATIONS OF CAPITAL'S APK 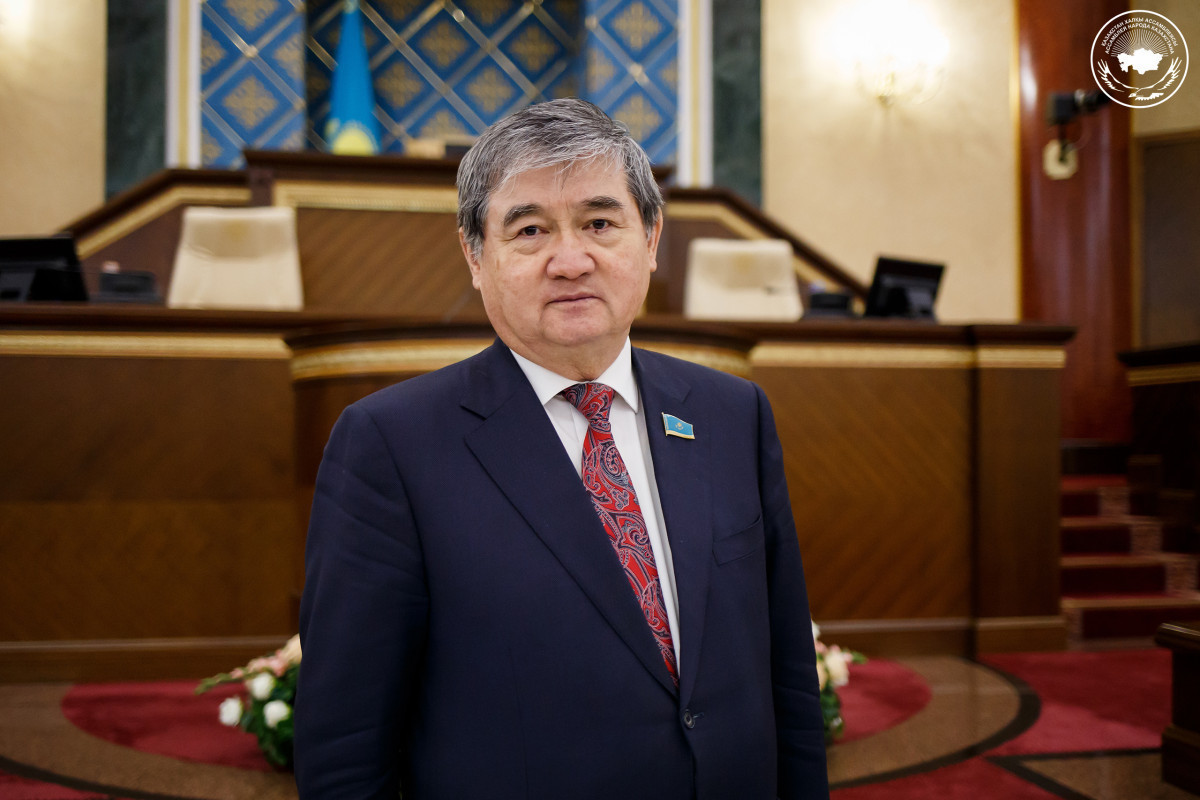 It is expected that in the course of the work Sauytbek Abdrakhmanov will tell about the activities of APK’s deputy group. The head of Secretariat of Assembly of people of Kazakhstan of Astana Lyazzat Kusainova, the honorary chairman of the Chechen-Ingush cultural centre "Vainakh" Salman Geroyev and the head of republican youth movement of Assembly of people of Kazakhstan "Zhangyru Zholy" of Astana Natalia Karageur will tell about capital APK’s activity and plans of work in the forthcoming Year of youth.

Also the participants of the round table will have an opportunity to ask questions to the deputy of the Mazhilis of the Parliament. The House of Friendship, the conditions in which the capital's ethno-cultural associations work will be demonstrated to the guest.