LEONID PROKOPENKO: PHILOSOPHY OF ‘QAZAQTANY’ PROJECT IS CONSOLIDATION OF SOCIETY AROUND THE IDEA OF PERCEIVING SPIRITUAL VALUES OF THE KAZAKH PEOPLE

Kurmangazy Community Centre of Atyrau hosted a plenary session of the Republican lecture hall of the cultural and educational project of the Assembly of people of Kazakhstan "Qazaqtany", where President’s article "Seven facets of the Great steppe" was discussed.

In his speech, the Deputy head of the APK noted the active and fruitful work of the Assembly of Atyrau region under the chairmanship of Region Mayor. "Thanks to the large-scale cultural and educational project "Qazaqtany", which in its spirit and content corresponds to the idea of spiritual modernization, Kazakhstan people learn more about the history, culture, traditions and customs of the Kazakh people. The publication of the article of the President of Kazakhstan "Seven facets of the Great steppe" set a new vector of the project,” said Deputy Chairman of the Assembly.

"The steppes are everywhere, but they haven’t become a factor anywhere that almost completely determined the nature of the historical process on the continents and continents, as it happened in Eurasia in the early and late Middle Ages," Deputy Chairman of APK said. 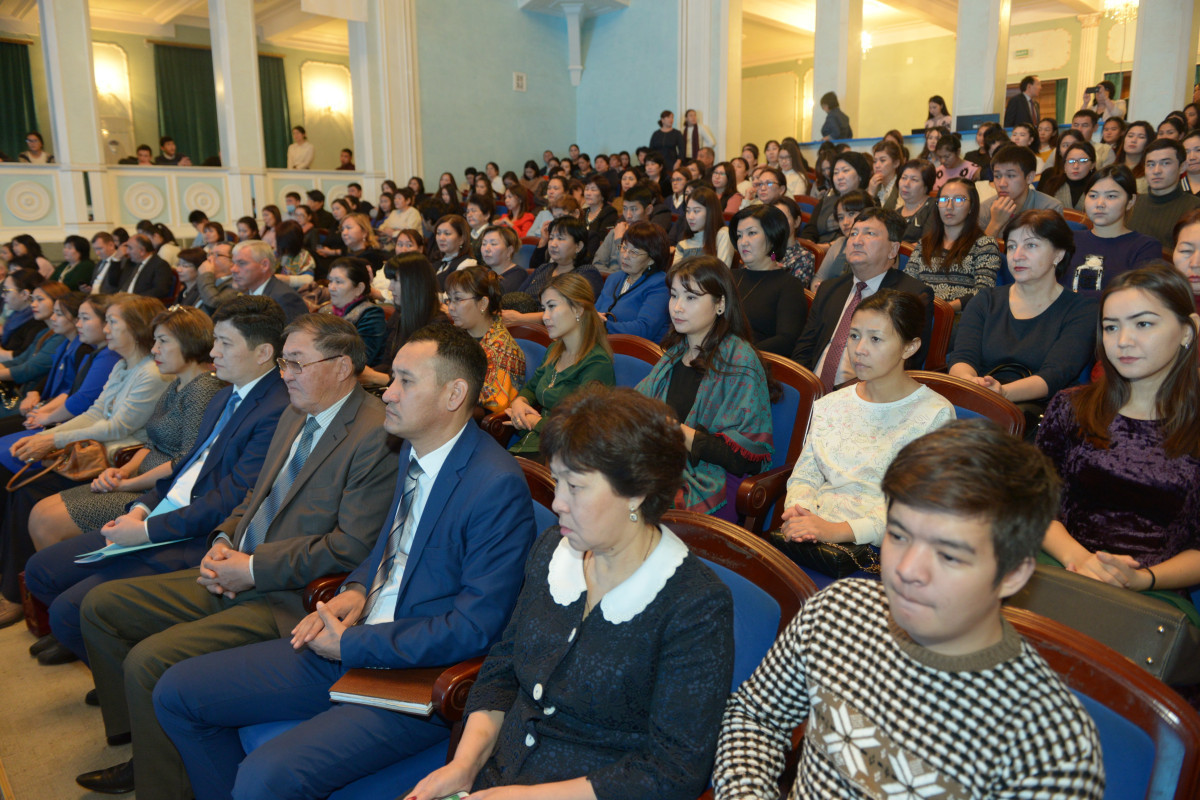 Eurasian medieval empires and the Great Steppe played the role of a global communication corridor along the West-East axis, throughout which order was ensured, cultural and civilizational ties were built. And its embodiment was the project of the Great Silk Road, which gained a modern look - "Western Europe-Western China "and the concept of "One belt – One road".

"In the report at the XIV session of the Assembly "Country’s power – in the unity of people"in 2008, Elbasy emphasized that "Kazakh people has always been an integrator. It should remain the core that consolidates our society in the future," the speaker quoted the President.

This key message traces the origins and algorithm of our national and state, civil identity, the unique Kazakhstan model.

"The head of state raised the issue that Kazakhstan needs a national historical consciousness, and "our perception of history should be solid, positive and unite society, and not divide", which is the task of "Qazaqtany," said Deputy Head of APK.

He added that Nursultan Nazarbayev’s article, undoubtedly, marked a new stage in the development of historical science in Kazakhstan. National historical consciousness and identity should be based on the mighty ideological triad "pride in the past, pragmatic assessment of the present and a positive view of the future", in which there is a place for every Kazakhstan citizen.

The completion of Qazaqtany 2018 project in Atyrau region, as noted by Deputy Head of APK, is logical and natural, as the region is an example and leader of modernization processes, which are based on the economic foundation. This is a strong indicator of the strong foundation of social and national unity in the region. The deep traditions and customs of the people have been preserved here till present.

A variety of events dedicated to the spiritual revival, strengthening of friendship and consent will be held as part of the lecture in Atyrau region. A series of lectures on "Qazaqtany" in various institutions is planned as well.