The opening of the Year of Youth took place in the House of Friendship in Almaty with the launch of the project "JASTAR JYLY - DANǴYL JOL". 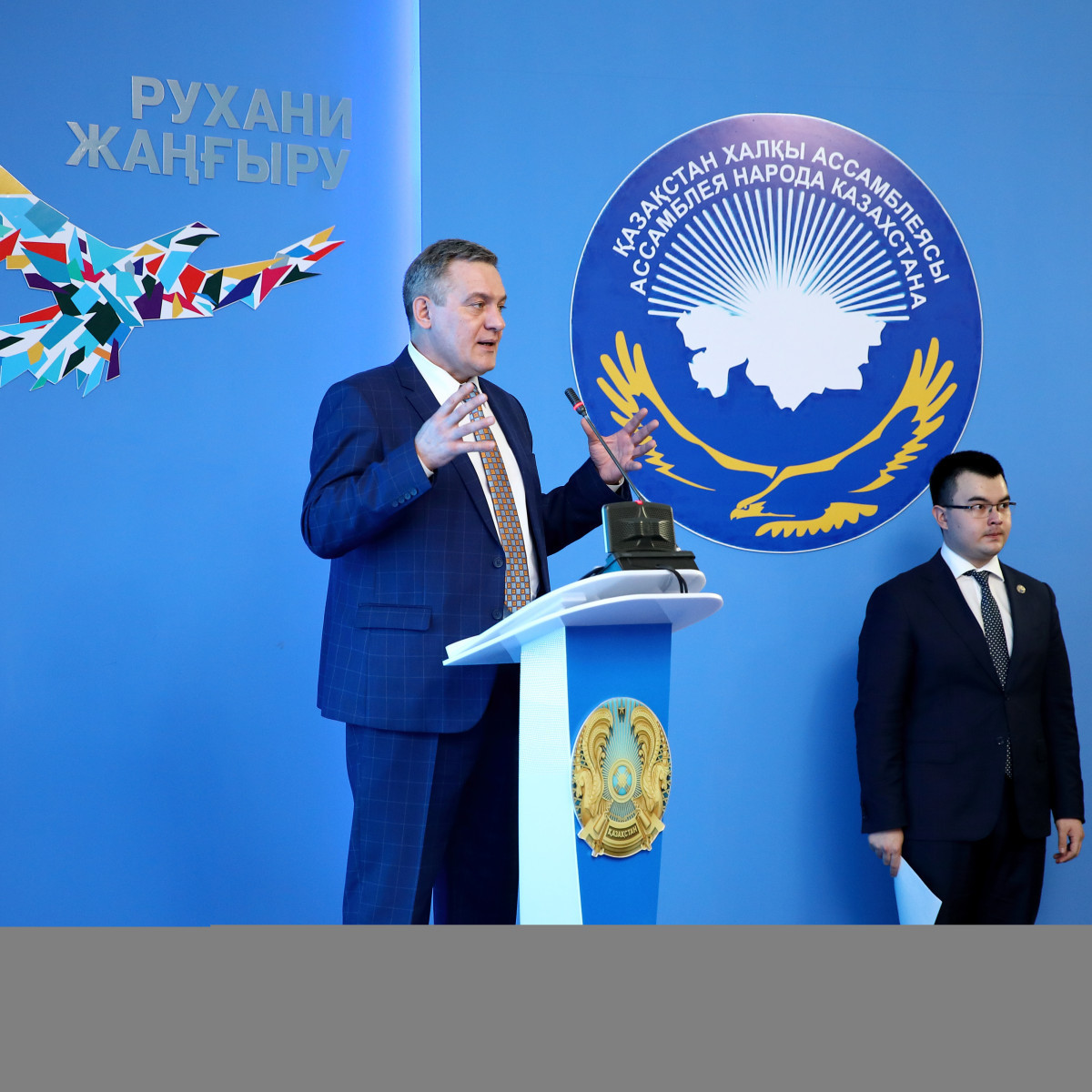 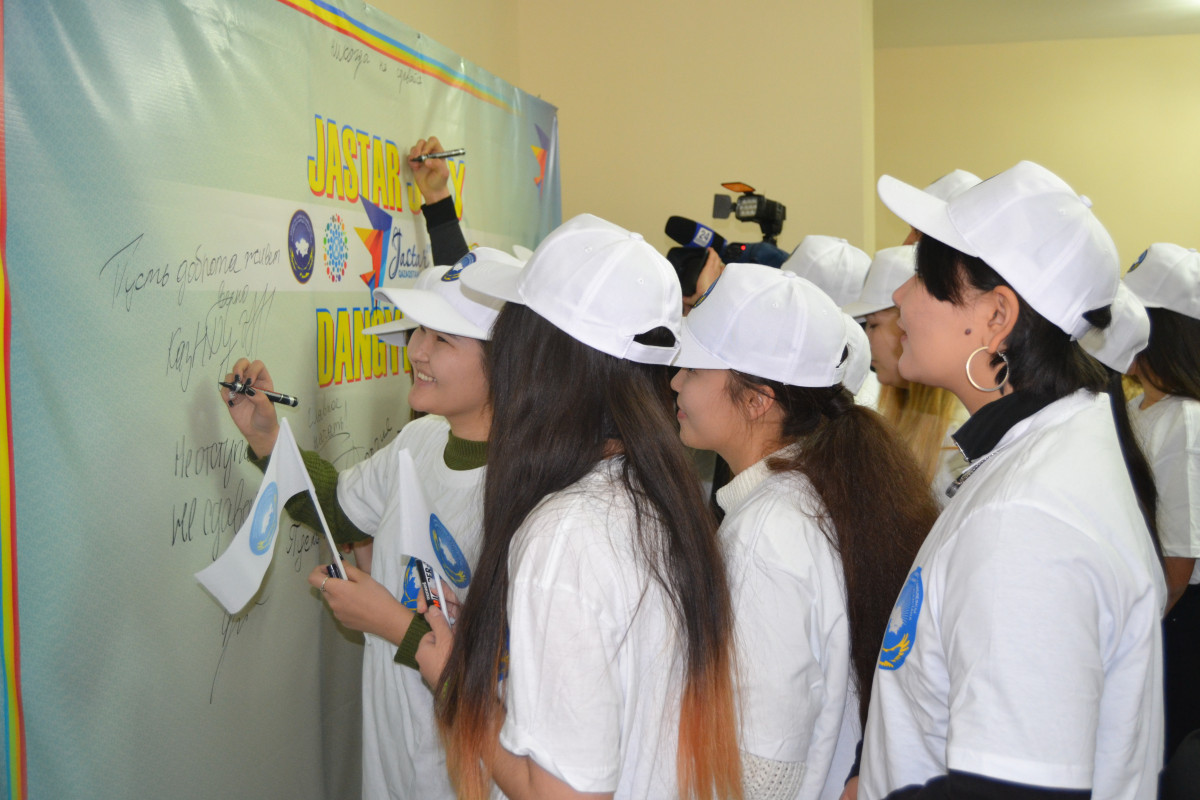 In the course of the meeting, the activists of the Republican Youth Movement "Zhangyru Zholy" announced the start of the project "JASTAR JYLY - DANǴYL JOL", where its participants told about the volunteer movement of the Assembly of people of Kazakhstan. The main goal of the project was to create conditions for the implementation of social projects and the platform of social lifts aimed at improving the competitiveness of Kazakh youth. 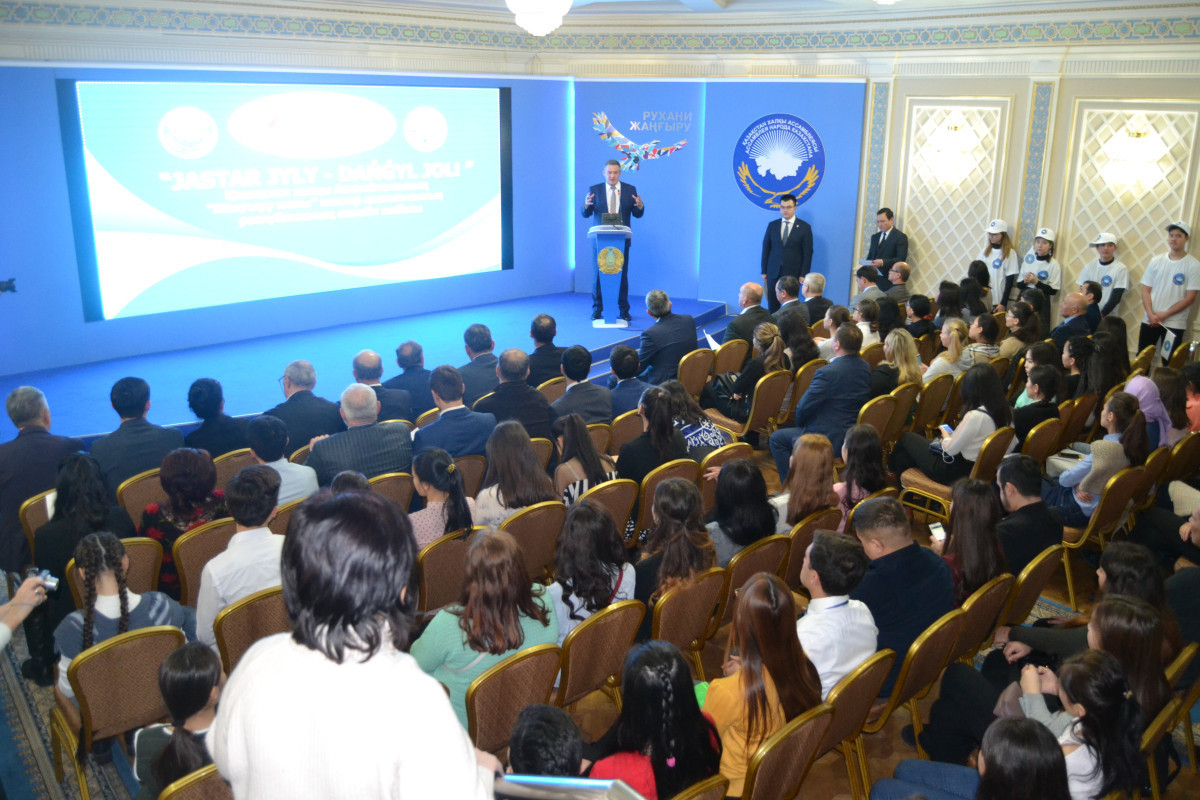 The meeting was held in TEDx format. Also, within the limits of the program of a creative meeting "My success story – history of my country’s success" before youth acted and shared own experience gained and told about the achievements in the chosen field winners of the republican project "100 new faces of Kazakhstan" 2018: Gulzhan Sarsenbayeva – cardiac surgeon; Isamdun Kharamov – head of the orthopaedic center of Aksai University Hospital; Almat Kodasbayev – Candidate of Medical Sciences; Mikhail Belyakov – IT-specialist, developer of EcoCity project; Shalkar Amanbayev – deputy general director of Eastern Oil Service Company EOSC LLP; Nari Yermukhanova – Children's Ambassador of Peace between the RK and South Korea. 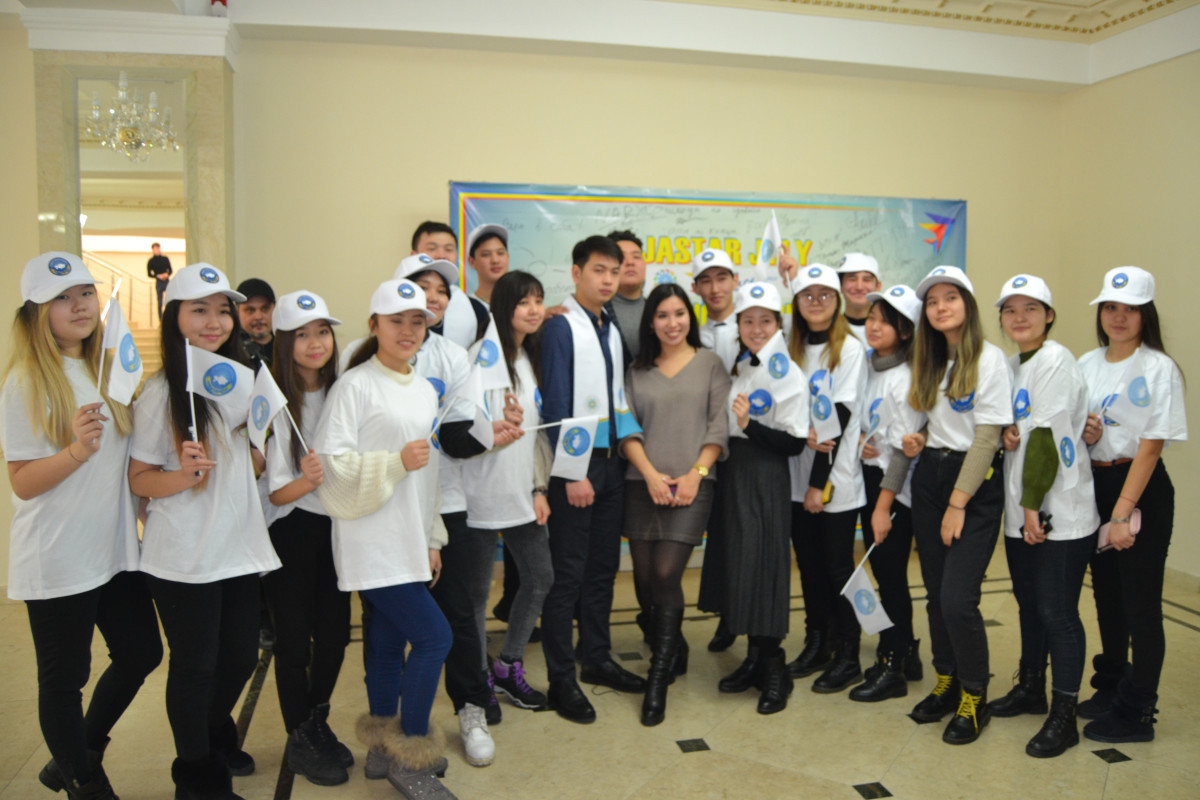 The event ended with the start of the action "Sybaga" within the framework of the project "Caravan of Mercy" of the Assembly of people of Kazakhstan, which was told by Diaz Burabay, the head of the regional staff of "Zhangyru Zholy" in Almaty. 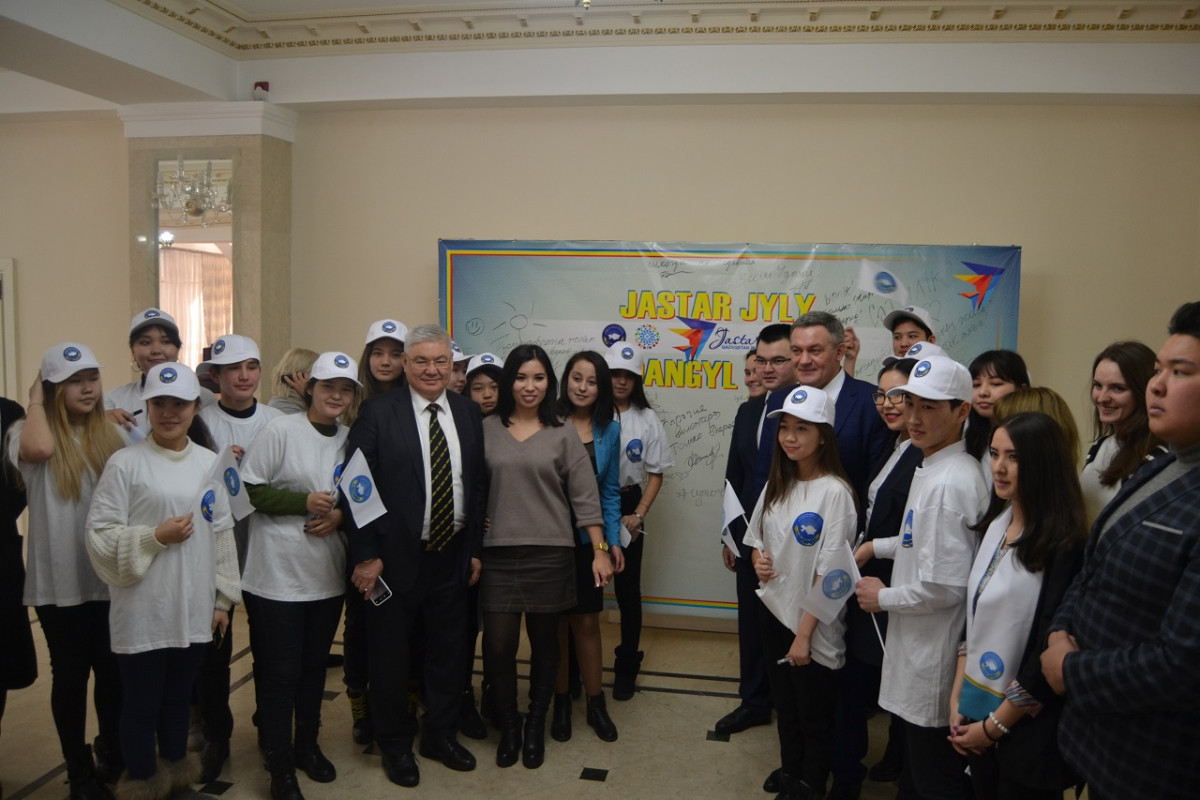