Leonid Prokopenko gets acquainted with the work of Kazakh Agrotechnical Unviersity

Today at S. Seifullin Kazakh Agrotechnical University was held a meeting of Deputy Chairman of the Assembly of people of Kazakhstan – Head of the Secretariat of the APK of Executive Office of the President Leonid Prokopenko with students. 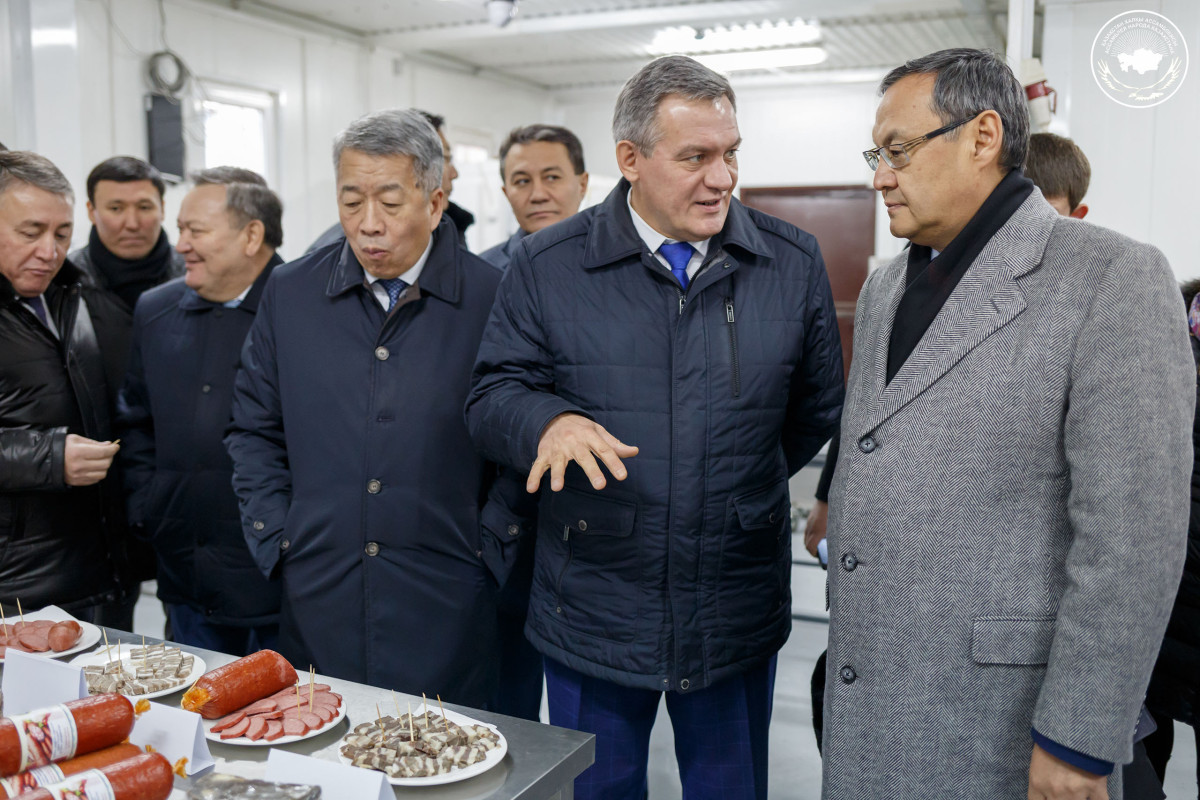 Head of Secretariat of the APK expressed satisfaction with the positive changes that are taking place within the walls of the University, which gives confidence in the implementation of tasks in the context of the tasks outlined by Head of State in the State of the Nation Address.

‘When they talk about the prospects for the development of agriculture, I believe that any person in this sphere of activity has much more opportunities for self-realization than anywhere else’, Leonid Prokopenko said. 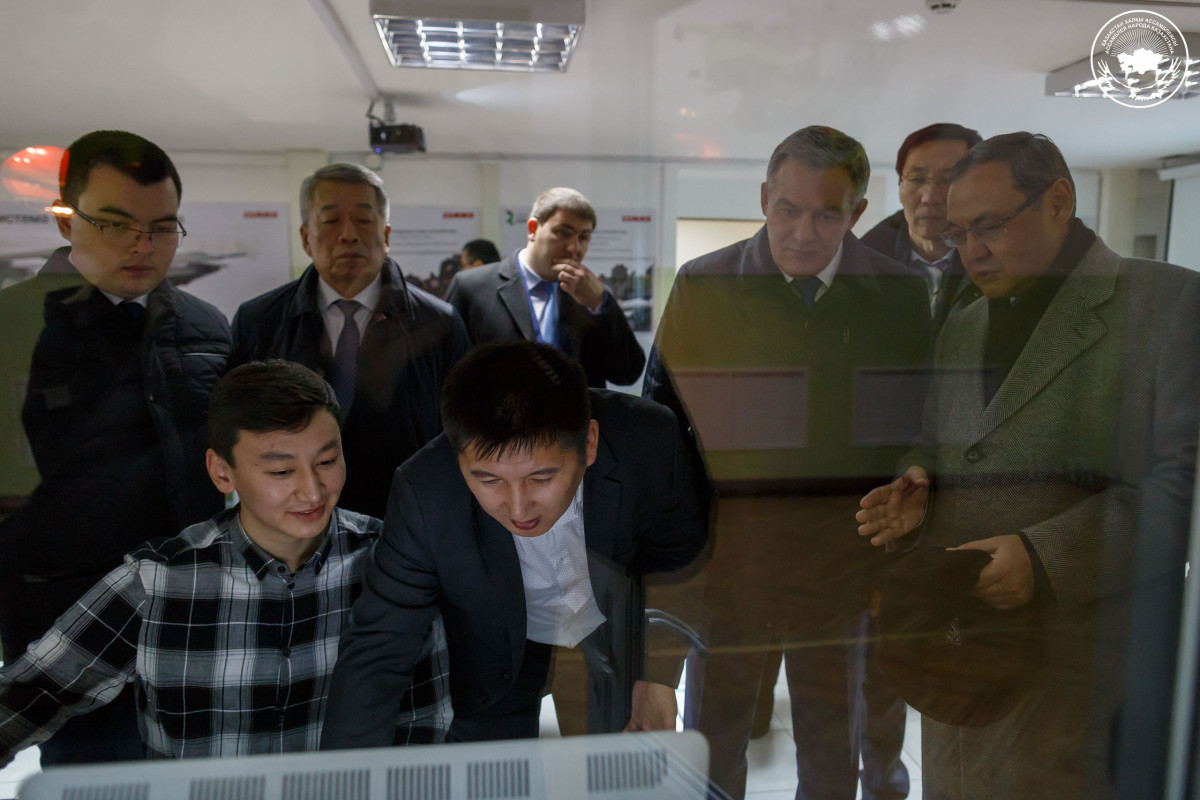 At the same time, Deputy head of the Assembly emphasized that, despite the crisis of 2008 and 2014, the production indicators in recent years, positive results have been steadily observed in the agricultural sector.

‘This suggests that agriculture does not depend much on the sharp fluctuations in the global situation, but the multiplier effect of the agricultural sector can be expected only in the case of competent planning’, L. Prokopenko said.

It is known that Head of State ordered to introduce the most advanced technologies in the agricultural sector in a short time. In this regard, a special role is assigned to the Assembly, in particular, the experience of the Councils of Public Consent, established at all territorial levels, starting with regional centers, cities, ending with districts and rural districts will be used at the local level. 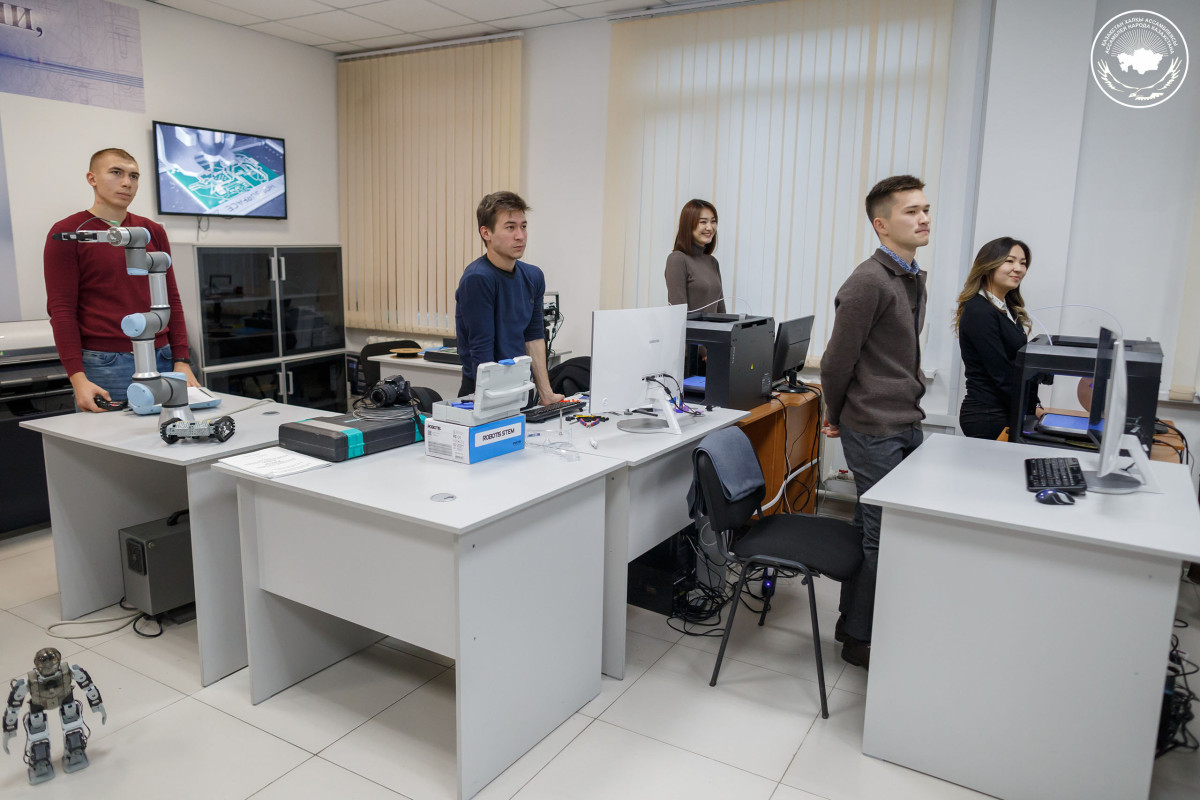 As part of the Address to the people of Kazakhstan, the APK was instructed to prepare a project for the development of villages ‘Auyl – el besigi’, on the basis of which it is planned to introduce initiatives aimed at the development and support of the village.

Advisory body has developed a Road Map for the introduction of new agricultural technologies in the regions. Deputy head of the APK proposed on the basis of two structures (APK and KazATU - approx.ed.) and using the opportunities of the ‘Association of Entrepreneurs of APK’ and CPC (Councils of Public Consent) to conduct a series of training seminars for farms in winter.

An example of successful implementation of agricultural technologies in Atyrau region, where University develops aquaculture, was named a member of the Assembly Vladimir Rozmetov, who has a unique complex economy. On the banks of the Urals, in harsh climatic conditions, he pulled up the water, dug self-cleaning ponds, where fish maintain biological balance. Now V. Rozmetov is engaged in parallel cultivation of citrus fruits.  His positive experience is recommended for study and cultivation in other regions of the country. 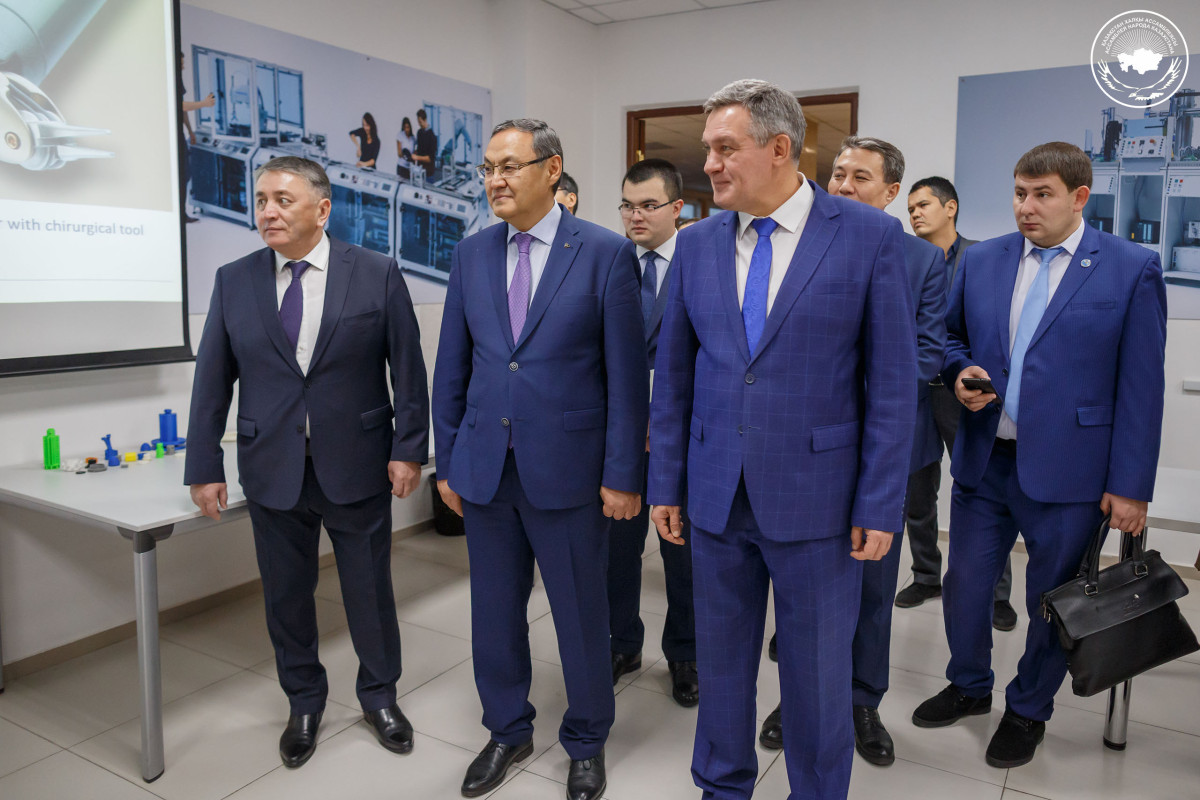 ‘High-tech agriculture has far-reaching prospects. In my opinion, it is very important that in Kazakhstan the main products of the ‘organic’ class are unique and in demand in the world market. In many countries, the problem of food shortages is being addressed through the consumption of genetically modified organisms, which leads to environmental pollution. Growing products of the ‘organics’ class is a very important ‘trump’ card of Kazakhstan on the world stage’, Deputy head of the APK said.

According to Deputy Secretary, by the example of the learning process in S. Seifulin KazATU, it is clearly possible to trace the prospects of the University, its focus is not just to give the student academic knowledge, and to prepare a qualified specialist, in demand and competitive in the labor market.

As the speaker explained, the scientific developments of University require a special implementation program. In this regard, he proposed to create a propaganda center for the dissemination of new knowledge on the basis of KazATU and APK. Knowledge about these technologies and their implementation occurs in many models. They must compete with each other.

Rector of KazATU Akhylbek Kurishbayev noted that the staff of Agrarian University understands the responsibility and tasks. He emphasized that University should become the flagship and agricultural research university of the international level. 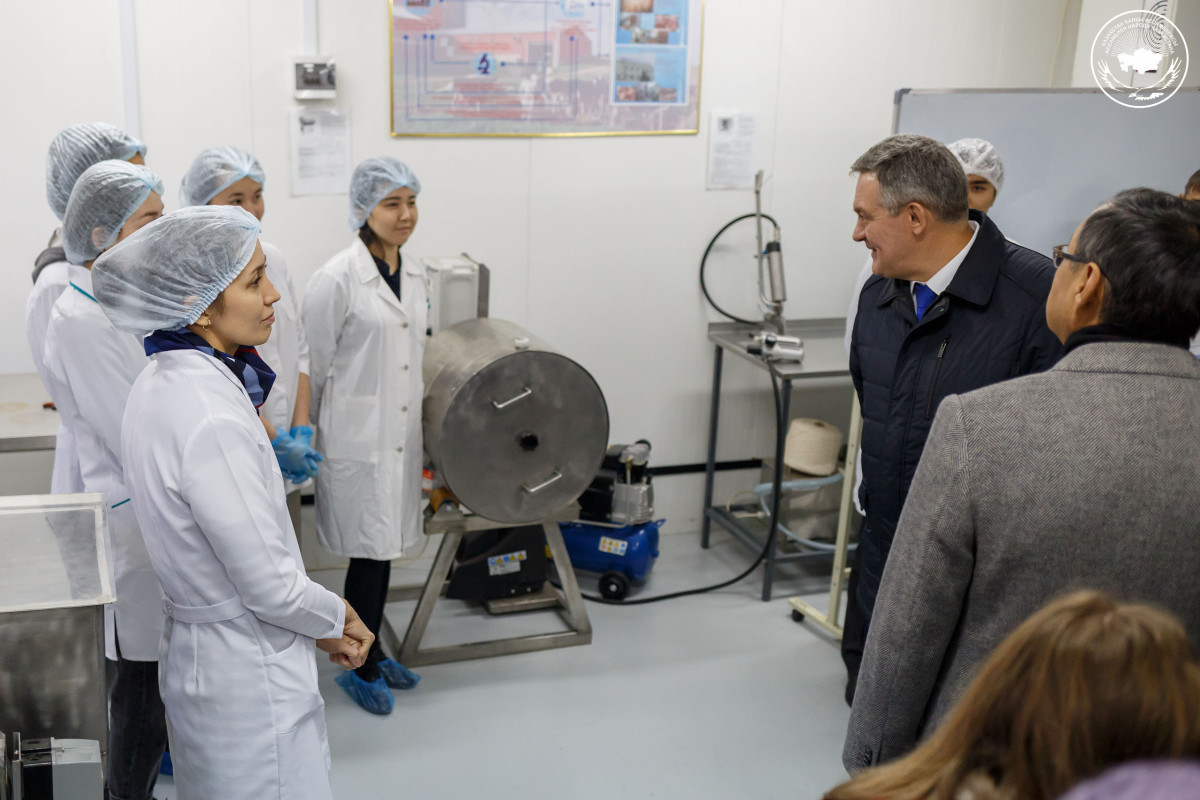 We understand that we have to do a lot. Head of State sets a big task for us – to increase the position of labour in agriculture. Our scientists will continue to work on the educational process will change dramatically due to the fact that it is necessary to prepare really necessary specialists in our industry. 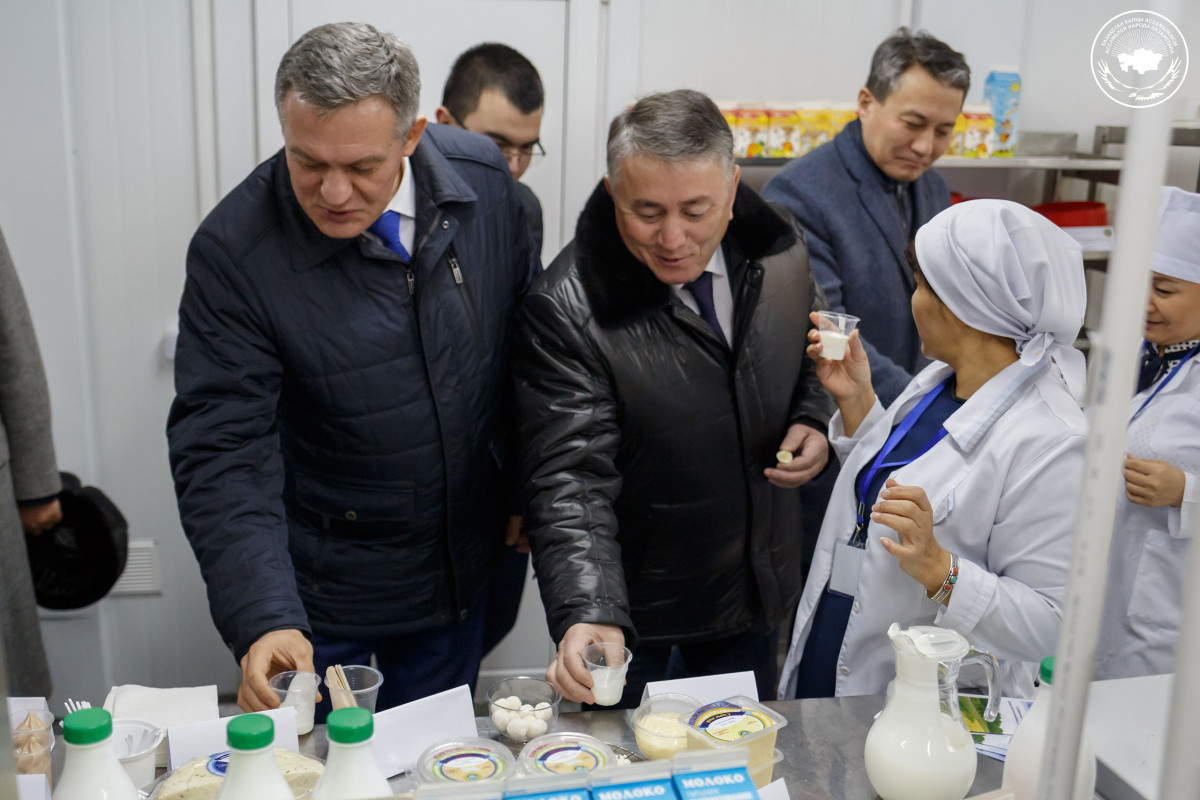 Dmitry Korepanov, Head of the project ‘Selo – opora gosudarstva. Budushie agrarii Kazakhstana’ appealed to the present youth that now a lot of attention is focused on the agricultural sector and do not regret the chosen specialty in any case. He noted that there is a tendency to be a farmer. 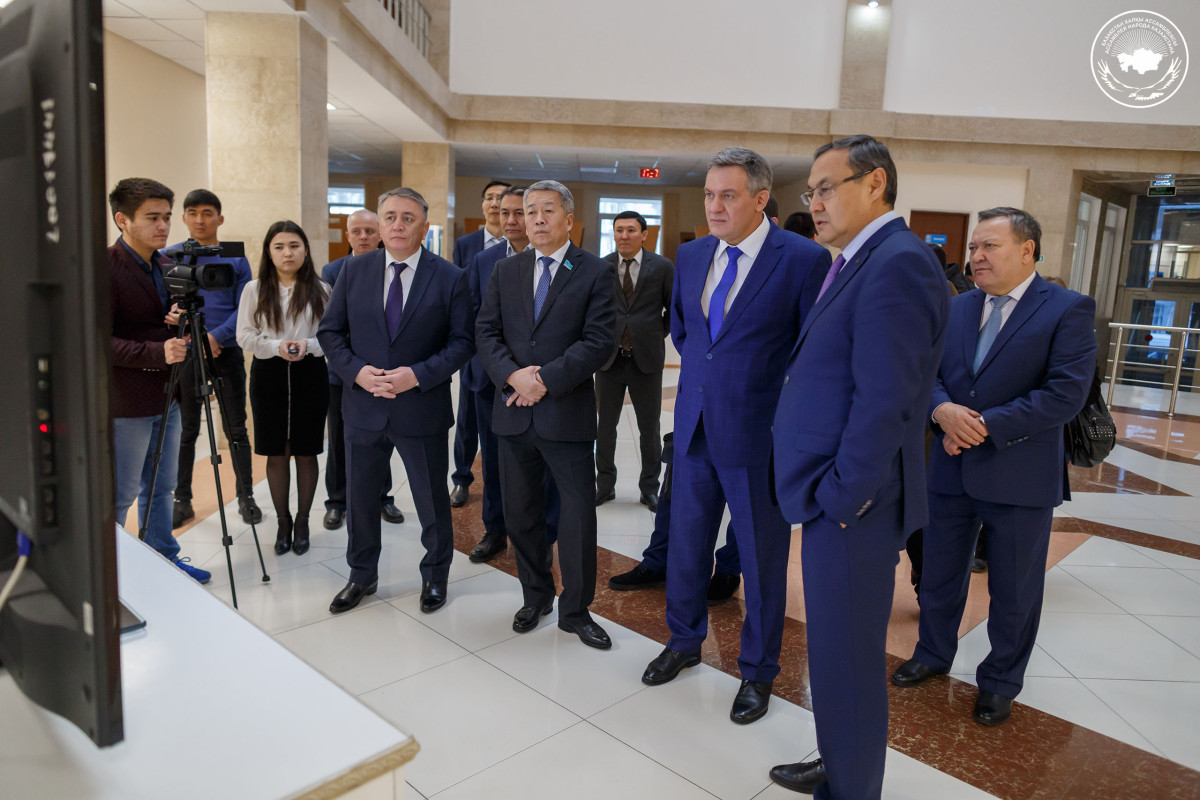 - The village is a support of the state and behind it the future of economy and the food of our country. Therefore, today I appeal to young people, so that you do not doubt a bit and do not regret that you entered this specialty. Now there is a tendency that to be a villager, farmer, agronomist is fashionable and promising. Each product that is on the table in its purest form goes to the city residents. I launched a project for which I support with all my heart. The essence of the project is the development of the village, career guidance of young people, to be an agronomist, veterinarian, future farmer. We built small base, and began to teach youth not only theory, but also practice. With the support of the Department of education, our students will receive certificates that they have passed the basics of farming. I would like to make such a proposal, it is necessary to orient from school to be a farmer or an agronomist, to be engaged in agriculture. Do not be afraid to go to the villages, this is the future. 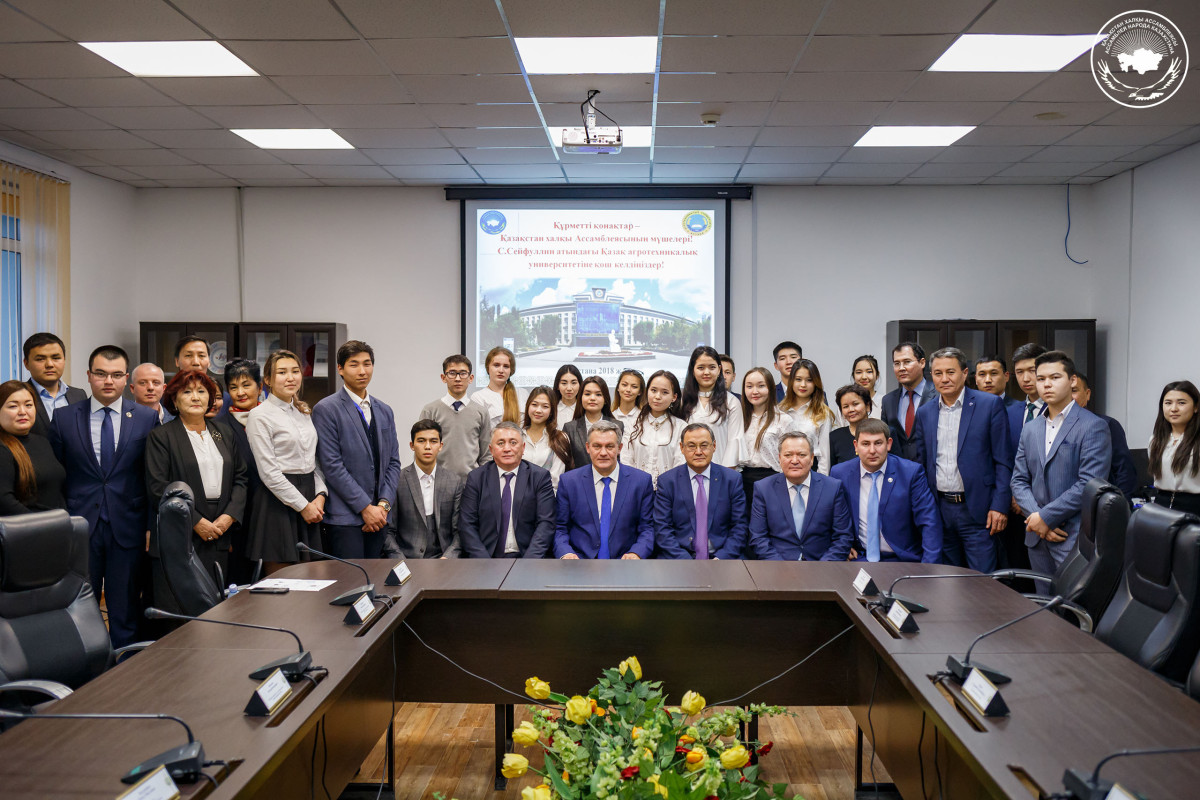 They also discussed the main provisions of the annual State of the Nation Address of the Head of state 'Growing welfare of Kazakhstan: increase of income and quality of life' and programme 'Rukhani zhangyru'.