Astana hosts "5 initiatives of the Association of entrepreneurs of the Assembly of people of Kazakhstan” forum to implement President’s instructions.

Within the framework of the Forum, an exhibition of products, domestic producers, artisans, youth start-ups, members of Entrepreneurs’ Association of the Assembly of people of Kazakhstan was organized. 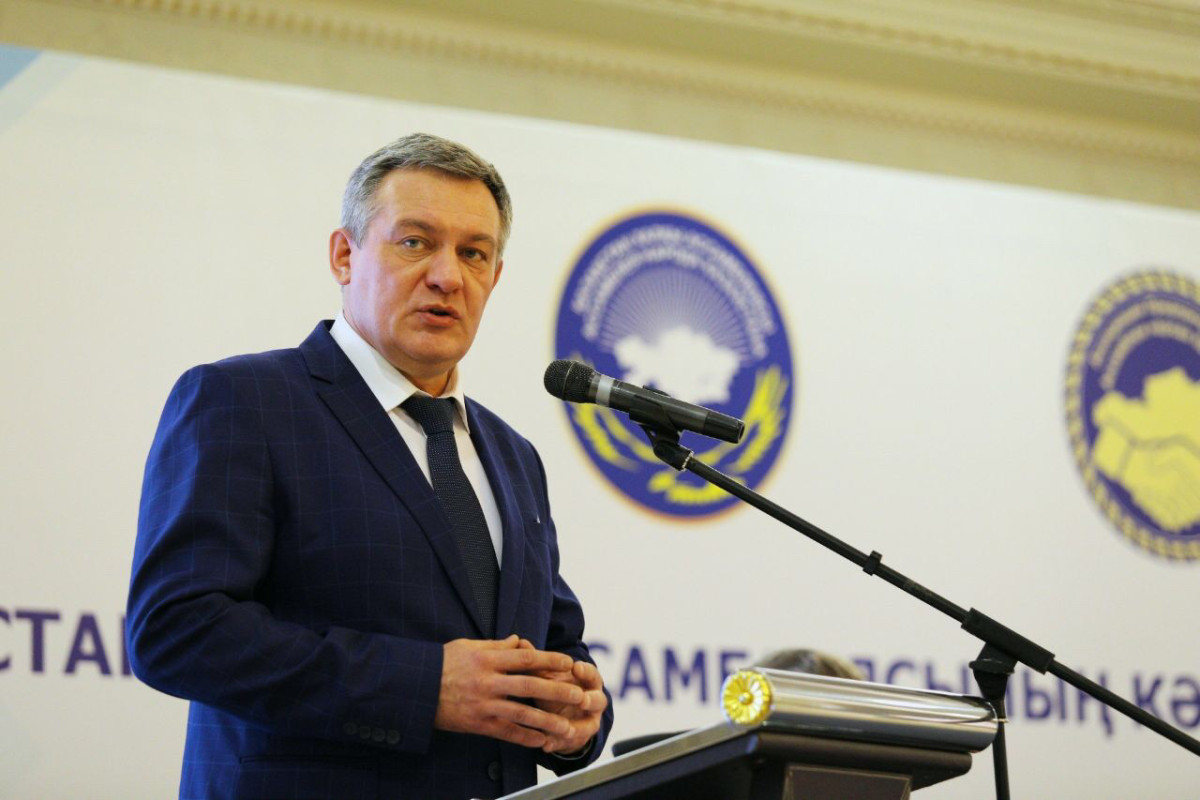 “The asset of the Association consists of established entrepreneurs, who have more than one implemented business project.

Currently, the team of Entrepreneurs’ Association  of APK carries out a number of projects to attract investment to Kazakhstan. Today the Association has confidently reached the international level of cooperation, and concludes memorandums of cooperation with foreign business partners.

The projects of the international Fund for support of social and economic development "Eurasian dialogue" were especially marked. These are our partners from Ivanovo, Moscow” noted Head of Secretariat.

He also emphasized that partners from Russia, Lithuania, South Korea, Germany, Turkey and Azerbaijan have great interest in our projects. Leonid Prokopenko said that the work of the Association will be continued on the basis of the key instructions of the Head of state, which were outlined in the State of the Nation Address "New opportunities for development in the fourth industrial revolution".

Entrepreneurs’ Association of the Assembly of people of Kazakhstan is working on creating a transport and logistics hub on the basis of Russian city Ivanovo, which will allow exporting domestic products to the Central Federal district of Russia and Moscow.

"Head of state in his Address rightly noted that it is necessary to critically rethink the organization of raw materials. In the near future, the activities of the Association of APK should be aimed at the implementation of these tasks through the social block of jobs, development of business ideas, attraction of natural technologies, energy-saving technologies. One of the important areas was and will be the support of youth startups. Today, agreements will be signed with the"Science Fund "of the Association in the purchase of Kazakhstan's coalition for green economy “G-Global”.

In this regard, the Association of entrepreneurs of APK could focus on the following five main areas in 2019:
1. Realization of the potential of the agro-industrial complex – creation of a scientific agrarian-innovation center, active involvement of the so-called "grey heads" of authoritative foreign and domestic experts in the field of agriculture, etc.;

3. Development of the center of import substitution and cooperation-cooperation of enterprises-producers of consumer goods (“economy of simple things”);

4. Transfer of technologies and competencies-attraction of modern technologies, training of entrepreneurs in new skills of farming;

5. Green economy-promotion and support of projects aimed at the rational use of natural resources, the creation of a consortium of landscapers, the Union of nature users" Leonid Prokopenko said.

Yury Timoschenko, deputy of Mazhilis of the Assembly of people of Kazakhstan noted that the forum of entrepreneurs is held for the second time, the first forum was held in 2011. He noted that Entrepreneurs’ Association of the Assembly of people of Kazakhstan was established on President’s instructions at the 17th session for the introduction and attraction of new technologies, innovations and labor force by ethnicities  living in Kazakhstan. 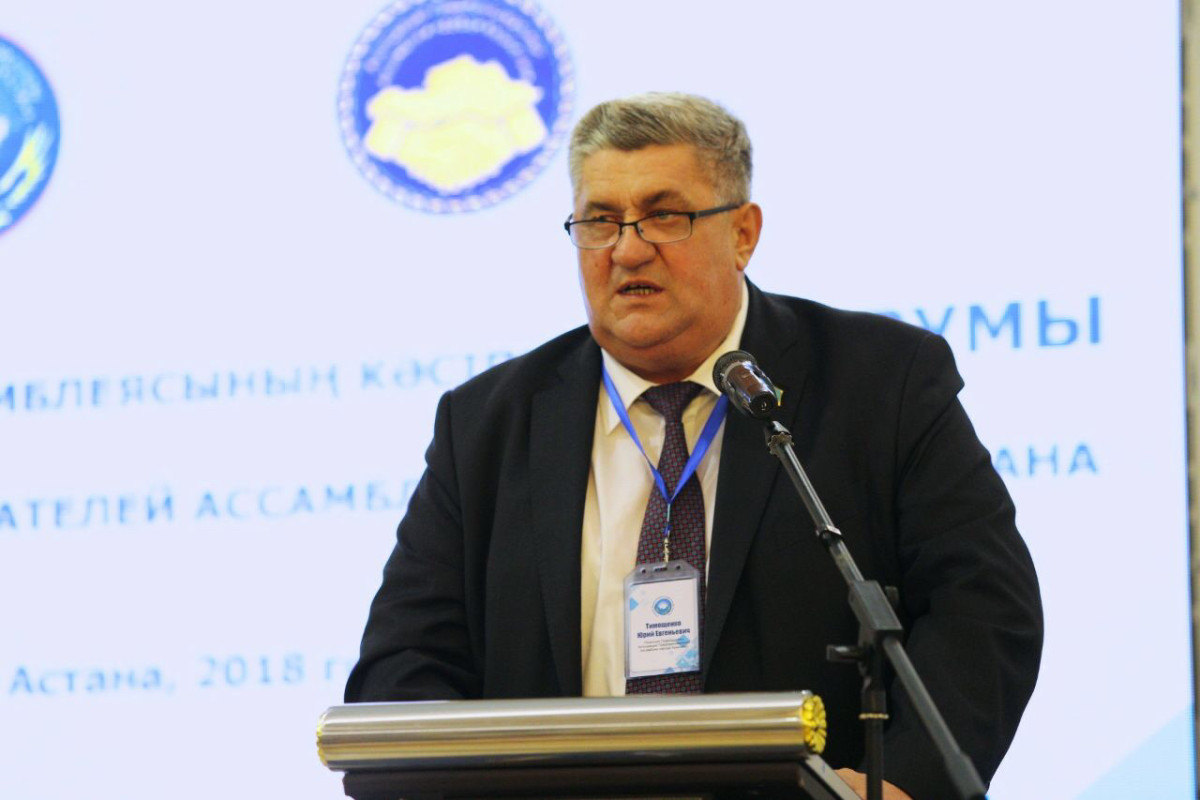 “ When we held the social responsibility forum for the first time, 107 projects were accepted. 4 large commercial projects were selected out of 107 and included in the Forced Development Map of our state.

We have created a lot of joint projects. I am the head of the Ukrainian community and I can say that we have established an enterprise on the territory of Kazakhstan on the basis of the innovation center for the production of braking equipment for railway rolling stock. Also, a joint venture was created which was the general contractor in the construction of an acid plant for Atomprom in the Almaty region, a rail and beam plant together with the Kazakhstan enterprise.

Examples of attracting investment in the form of labour can also be given. We attract a lot of scientists from abroad, from Germany, Ukraine, Romania.” Head of “Rada of Ukrainians” concluded.

The event is aimed at the implementation of the instructions of the Head of state on the development of entrepreneurship, promotion of domestic products and initiatives of Kazakh entrepreneurs on import substitution.

Use of materials for publication, commercial use, or distribution requires written or oral permission from the Board of Editors or the author. Hyperlink to Assembly of People of Kazakstan portal is necessary. All rights reserved by the Law RK “On author’s rights and related rights”.