Within the framework of charitable event calendar "Caravan of Mercy" of the Assembly of people of Kazakhstan, the second month under the name "Sybaga" started. On the first day of February, in order to revive this Kazakh tradition, the action was supported by Astana city branch of Kurd Association of the Republic of Kazakhstan "Barbang" with the support of APK.

Within the framework of charitable event calendar "Caravan of Mercy" of the Assembly of people of Kazakhstan, the second month under the name "Sybaga" started. On the first day of February, in order to revive this Kazakh tradition, the action was supported by Astana city branch of Kurd Association of the Republic of Kazakhstan "Barbang" with the support of APK.

One of the Kazakh traditions "Sybaga" means a kind of share intended for relatives, matchmakers, respected people and aksakals.

Thus, this month's tradition teaches to share everything there is, to support the elderly, orphans and the sick. 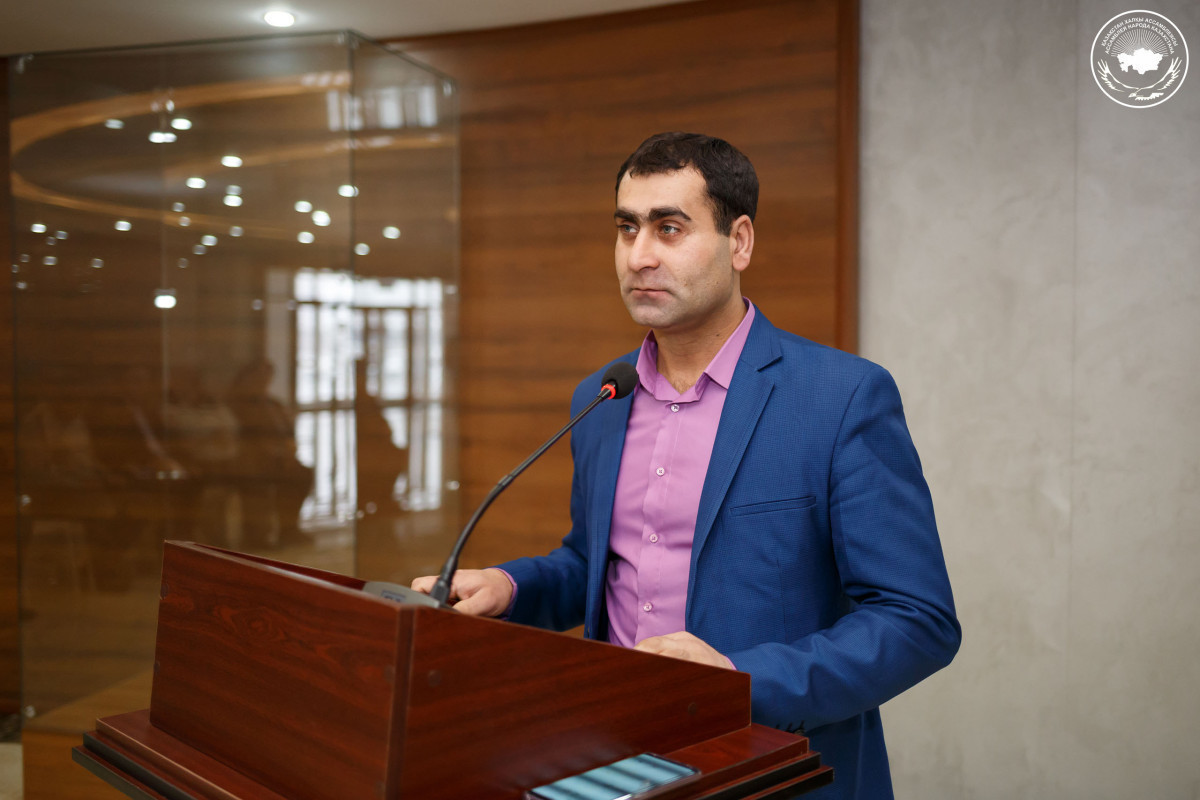 A charity event was organized in the Friendship House of Astana, where Amina Sadykova, who had been in need of a wheelchair for many years, was presented with an electric wheelchair.

As Shamo Fatoyev, the chairman of the Association's branch in the capital noted, the initiators were the patrons of the centre.

"A lot of things are not easy in this life, but it is necessary to try and strive, and it is really hard for people with disabilities. Therefore, I want people to be more humane and attentive to each other. And the people of Kazakhstan have always been peaceful and responsive. Our goal, as the Head of State said, is the unity of the people and solidarity," said head of the Astana branch of Kurd Association of the Republic of Kazakhstan "Barbang". 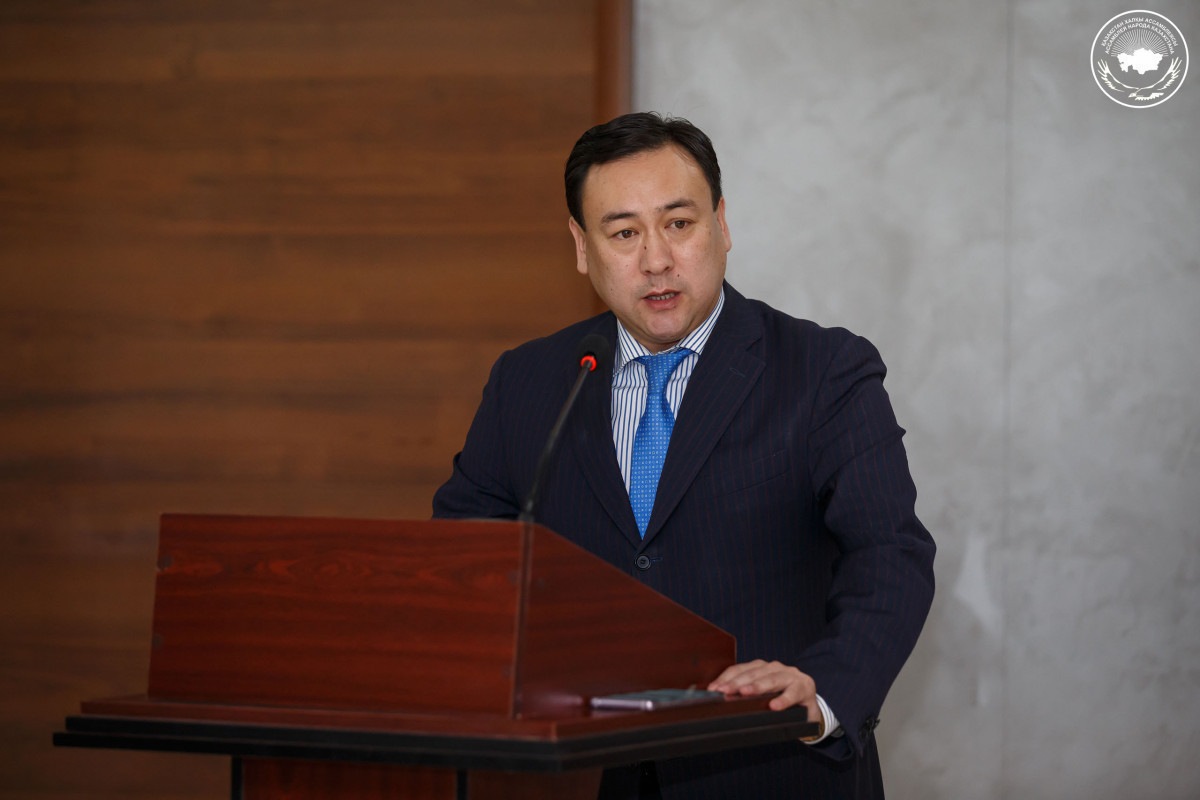 Nuraly Aidashev, Director of "Kogamdyk Kelisim" MPI expressed his wishes to Amina. He noted that the Friendship House of Astana is the place where good deeds are always done and accord, kindness and humanism reign.

"Many charitable events are held in our country when people share their warmth and give goodness. So the representatives of the Kurdish ethnocultural centre showed mercy and did a good deed. It is nice to know and see people reaching out to the needy" he said. 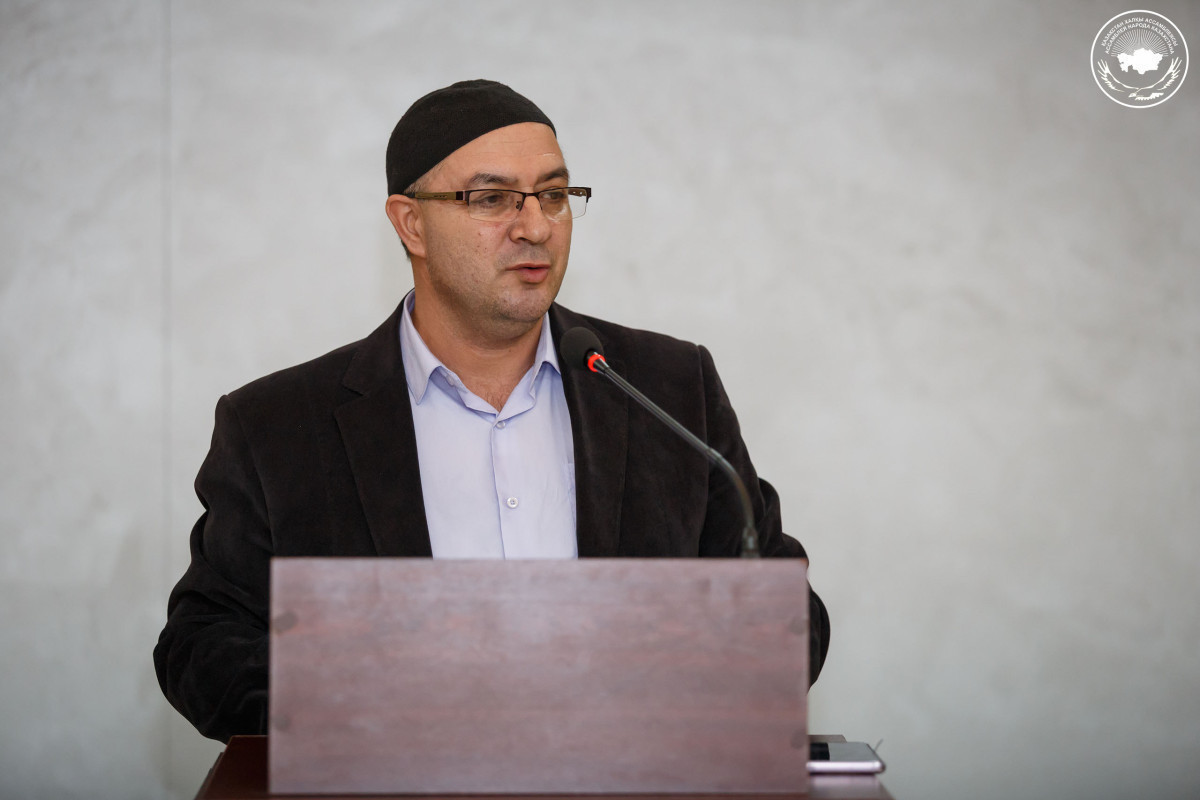 Ismail Saidov, a member of the council of elders of the centre, handed her a laptop and a cell phone on behalf of patrons.

"Charity is a sign of humanity and decency. Where is decency, there is always good. We, the people of Kazakhstan, must give a helping hand to the needy. It does not take a certain day and hour to show generosity and do good. So let's respect, support and protect each other," the elder urged.

During the action, Amina was presented an orthopaedic wheelchair made in Moscow by order using the latest technology, as the girl is contraindicated to heavy loads.

"I would like to thank everyone for their help and say thank you for paying attention to my request and fulfilling it in a short time," said Amina Sadykova, who was deeply touched by the wide gesture.

She wished the patrons and all the people who help the needy family well-being, success and a peaceful sky over their heads. 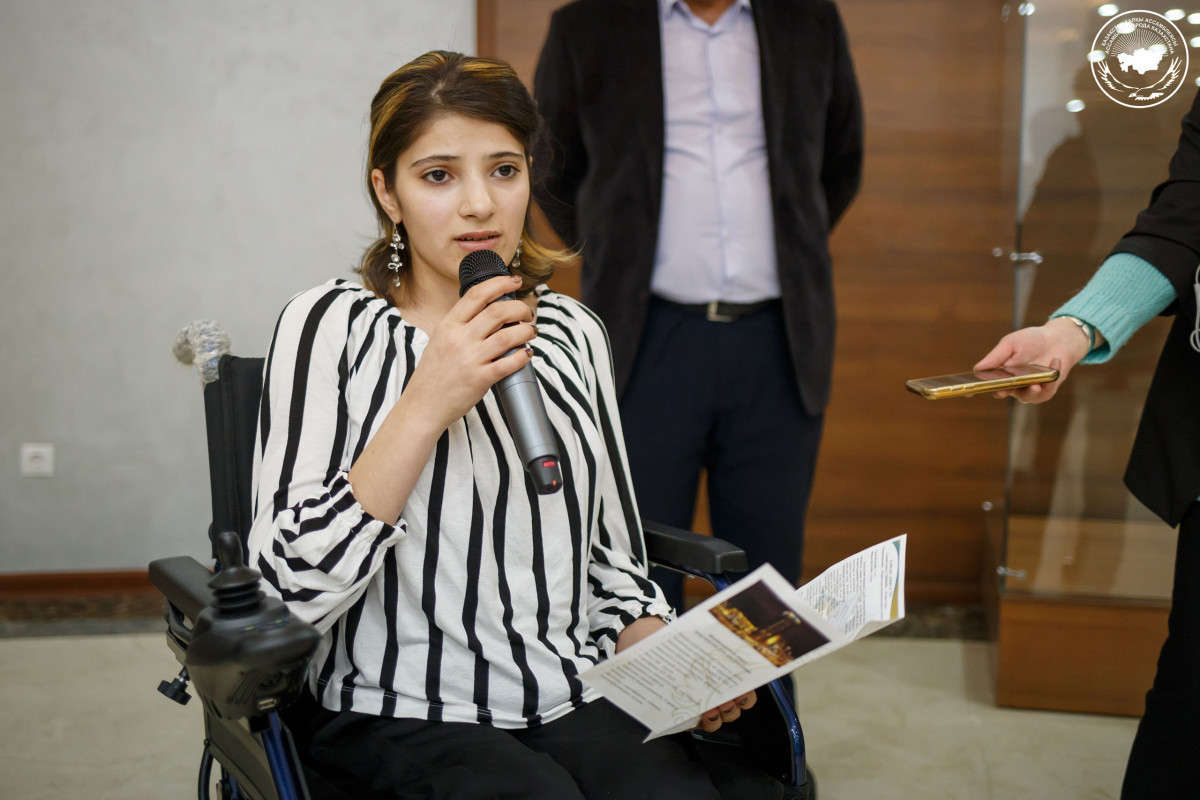 The representative of APK’s Secretariat in Astana Galina Kobzeva informed that ethno-cultural associations of capital within the limits of a month "Sybaga" have organized a concert, and also a fair of handicrafts, means from which will be directed on charity. 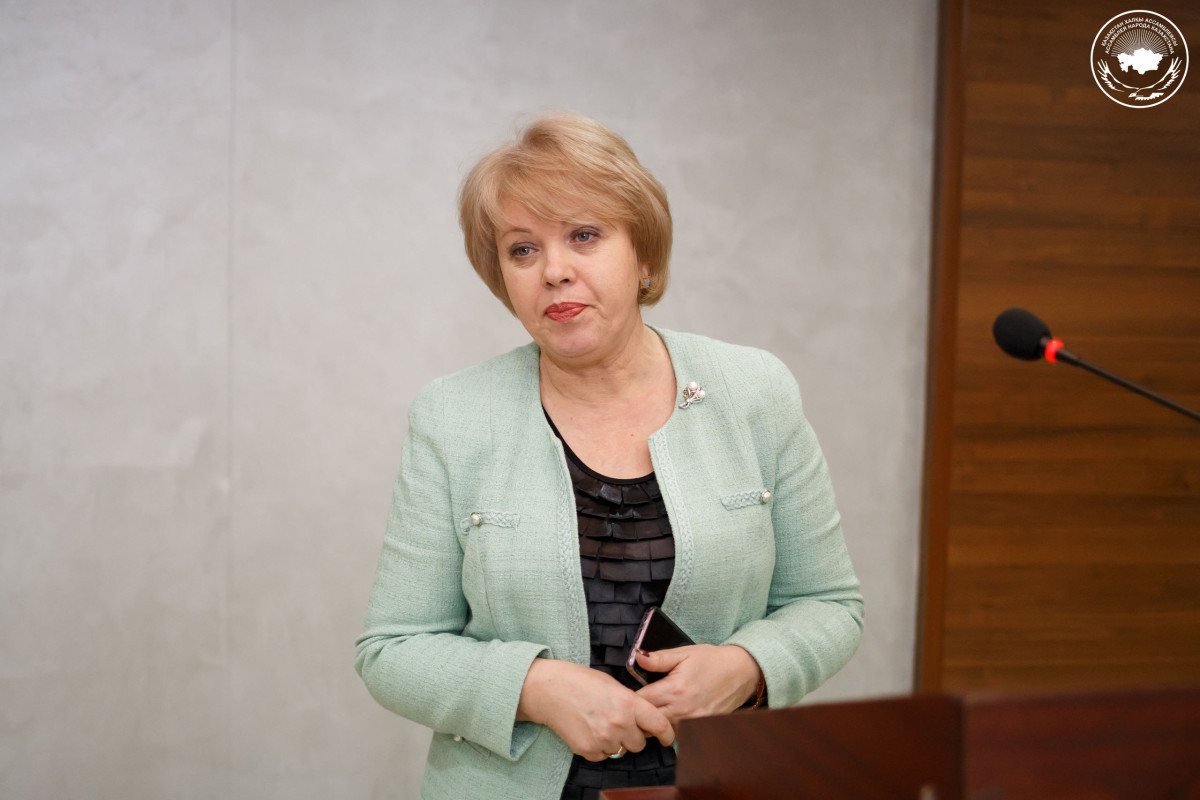 Last year collected 1,5 million tenge were directed on sick child’s surgery. Besides, she has underlined that the head of the capital Kurdish ethnocultural centre always takes active part in charitable actions. 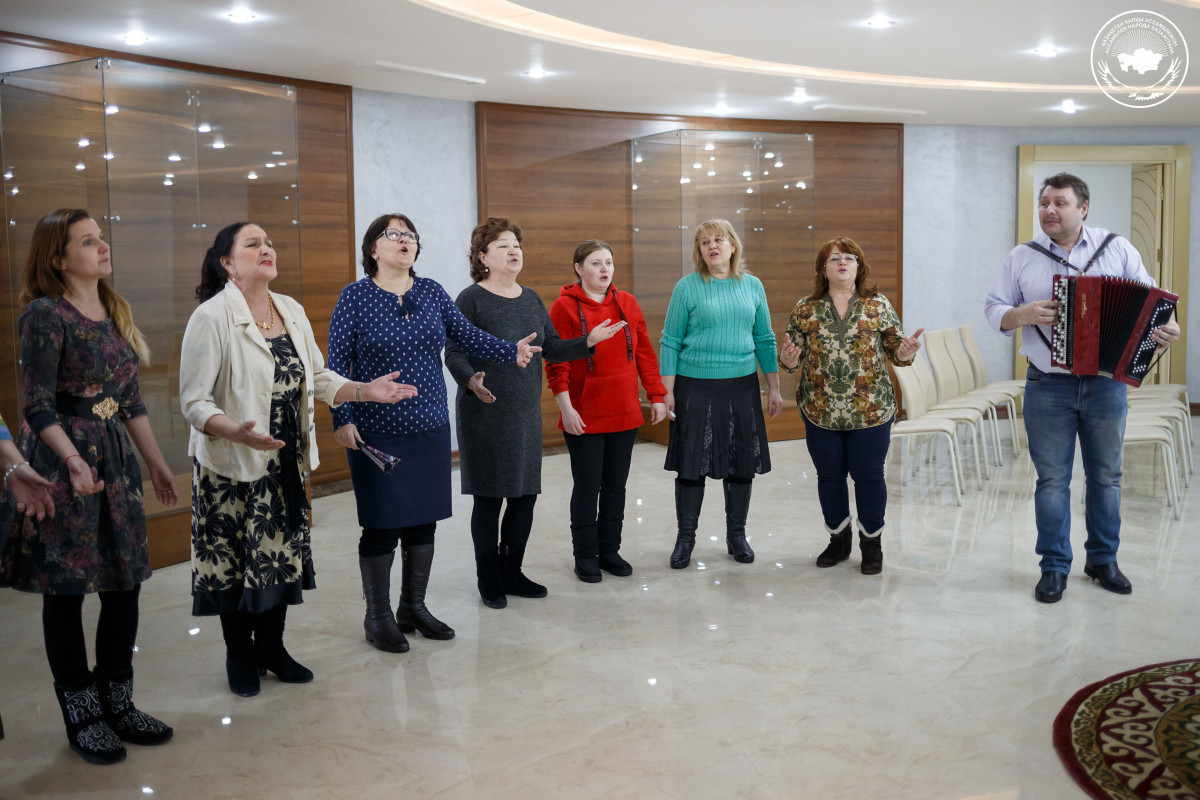 At the end of the charity event, the creative ensemble of the Russian ethnocultural center "Lad" in Astana performed several songs and gave a festive mood to those present.

Almaty to host a festival of Kurdish culture and traditions

APK IN PETROPAVLOVSK AND KOKSHETAU GAVE EACH NEWBORN THE DOMBRA

CHECHEN-INGUSH ETHNOCULTURAL CENTRE ORGANIZED A HOLIDAY FOR CHILDREN IN OSAKAROVKA

NURSULTAN NAZARBAYEV: THE 25TH ANNIVERSARY OF THE ASSEMBLY SHOULD BE HELD AT A GOOD LEVEL, BOTH IN THE CENTRE AND IN ALL REGIONS

YOUNG LEADERS OF THE GREAT STEPPE GAVE LECTURES IN AKTAU

MUSICIAN, LINGUIST AND CHEMIST IN ONE PERSON: KOSTANAY REGIONAL JEWISH CENTRE HAS A NEW CHAIRMAN

NEW CHAIRMAN OF UIGHUR ETHNO-CULTURAL CENTRE WAS ELECTED IN ALMATY