Rufina Gainutdinova, a first-year student at Chelyabinsk State University Law School, has become the most beautiful Tatar woman this year. 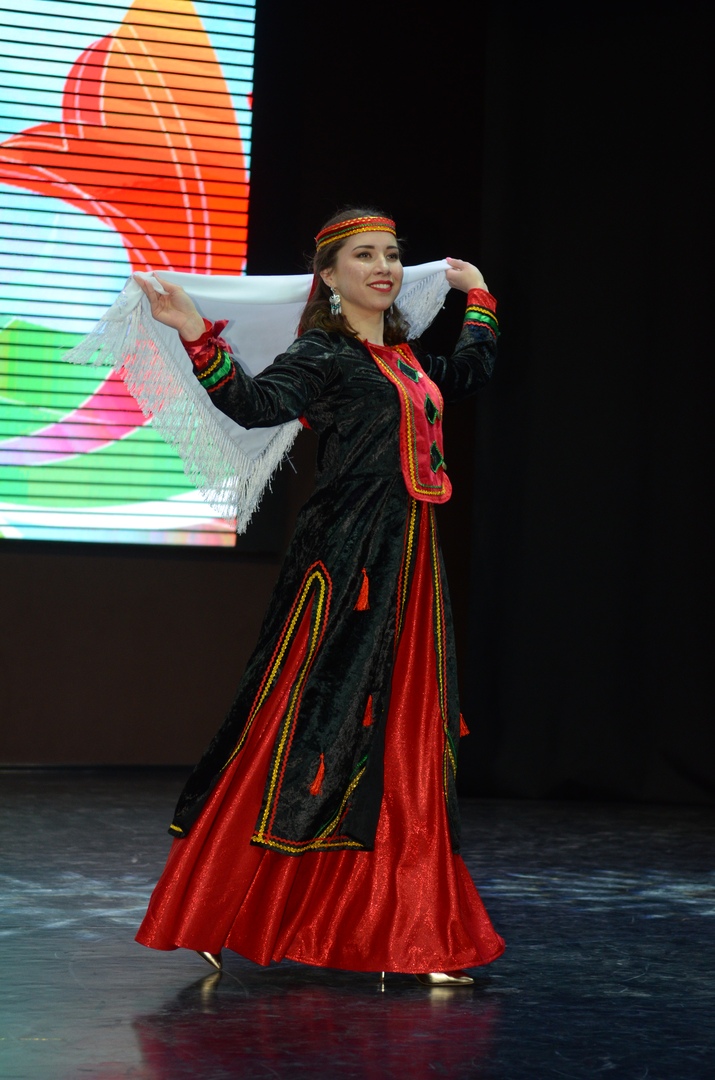 The second annual beauty and talent contest gathered more than 300 spectators. All of them came to cheer for charming contestants, and there are five of them this year. This time the competition was attended by girls not only from Kostanay, but also from Kostanay district and Rudny. 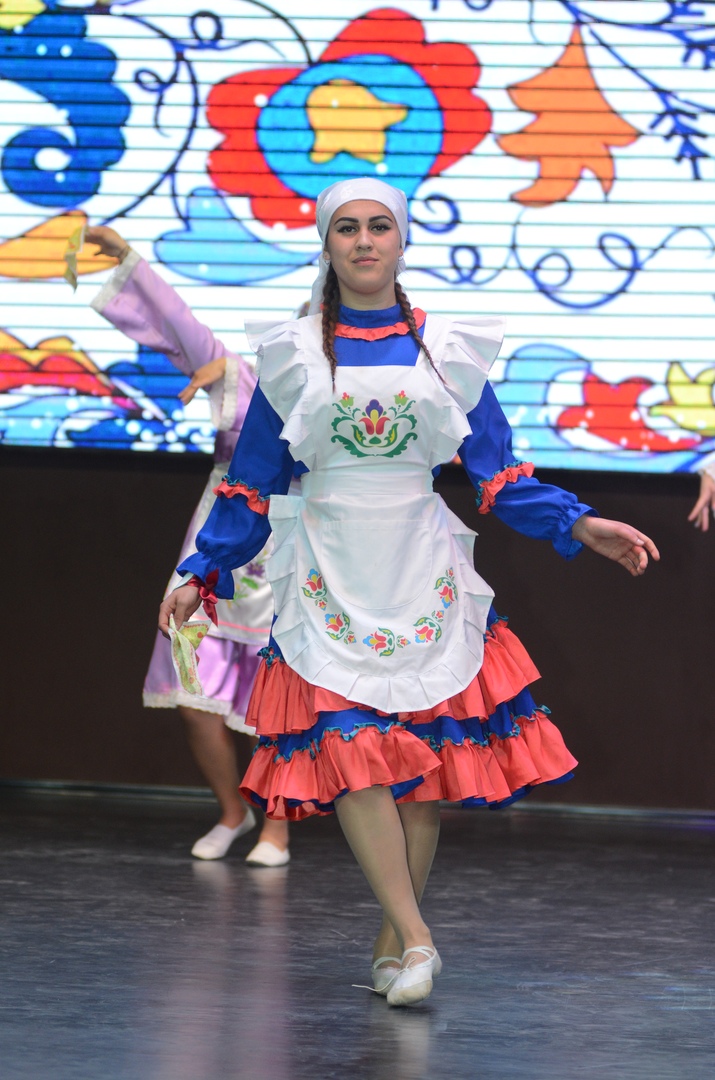 For two weeks, the girls were preparing for the final: they took part in a photo shoot in national costumes, learned to sew and decorate women's headdresses - kalfak, studied the language, culture, history and traditions of their ethnicity, and prepared the most favorite dish of all Tatars - sweet chak-chak and, of course, creative numbers for the final. The girls danced folk dances, sang songs about friendship and even played the piano to the accompaniment of the violin. 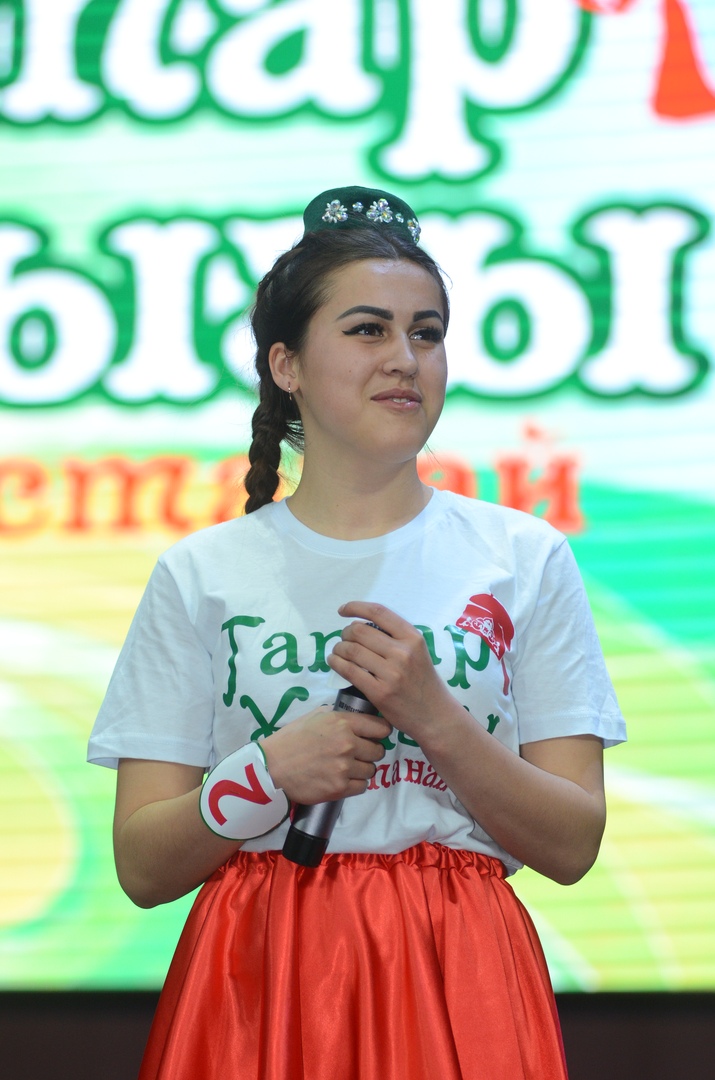 “This year's competition was held at a good level," said community leader Rinad Bektemirov. - All the girls tried their best, performed with dignity, the only thing that this time was quite a weak knowledge of the language, but we will certainly work on it. Rufina is a wonderful girl, talented, and very soon we will start preparing for the republican stage of Tatar Kyzy 2019. I think that already in June Rufina will go to Aktobe to represent Kostanay region. There is much to work on, as our first winner - Dina Abdrakhmanova - set high standard, having got to the final of the international competition "Tatar Kyzy".

Rufina herself admitted that she decided to take part in such a competition, almost did not expect to win. 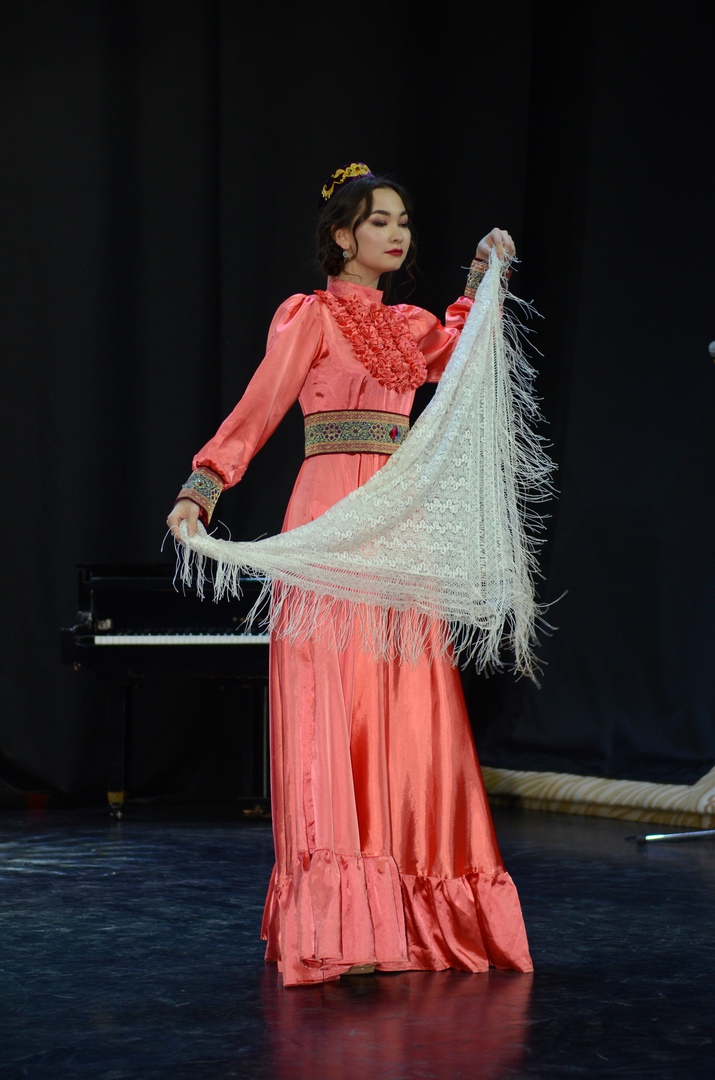 "I've been performing on stage since I was a child, and I like the atmosphere of feverish activity, constant tension and satisfaction after the work done. During the finals I was very worried, afraid that the jury would ask something, and I would not be able to answer. But nevertheless, everything went well, I am glad that now I have such a responsible title and will make every effort to adequately represent the region at the national stage", - said the winner of the contest. 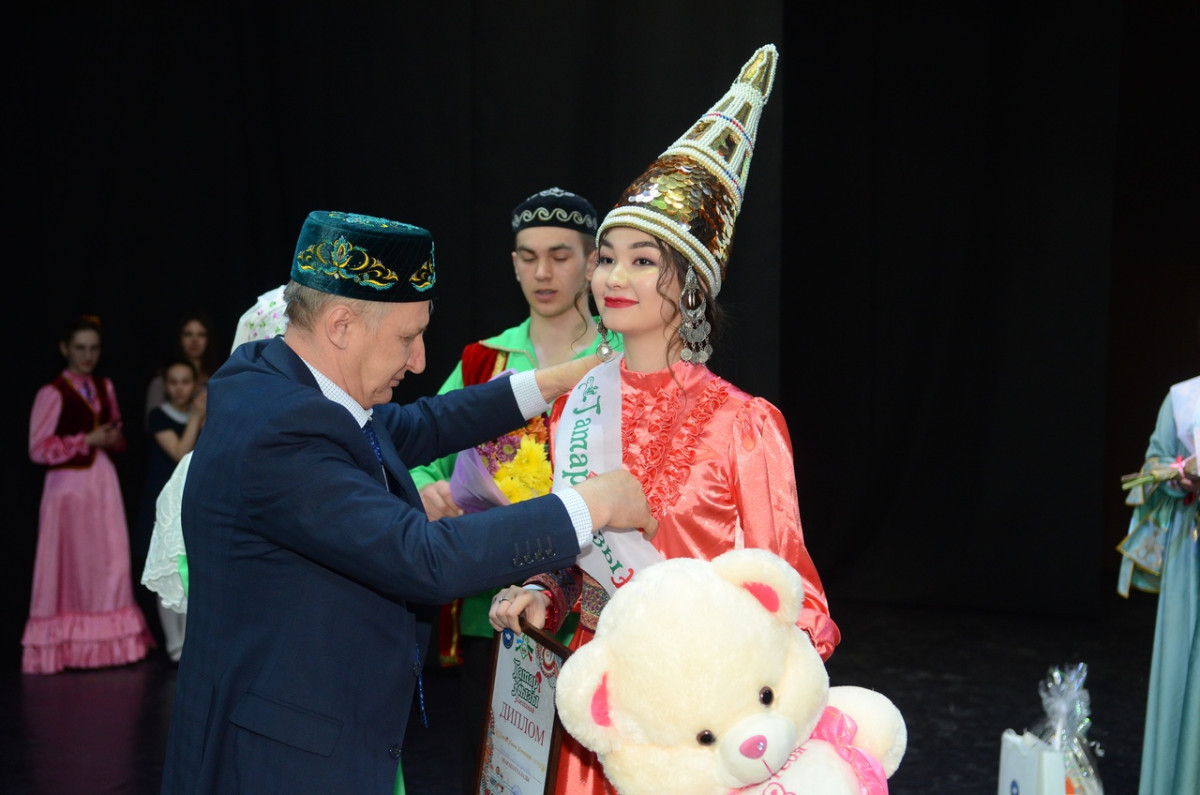 The other participants also received their special titles. Thus, according to the jury, Liana Khuzina from Rudny became the "most attractive" Tatar woman. Yulia Mukhamedzhanova won the title of "the most exemplary". Tomiris Mukanova from Kostanay district turned out to be the "most talented", and Elnara Mingazova was the "most slender". By the way, it was she who also won the audience vote and received the nomination "Internet sympathy". Exactly 2,000 people voted for Elnara. In total more than 5 thousand people took part in voting. 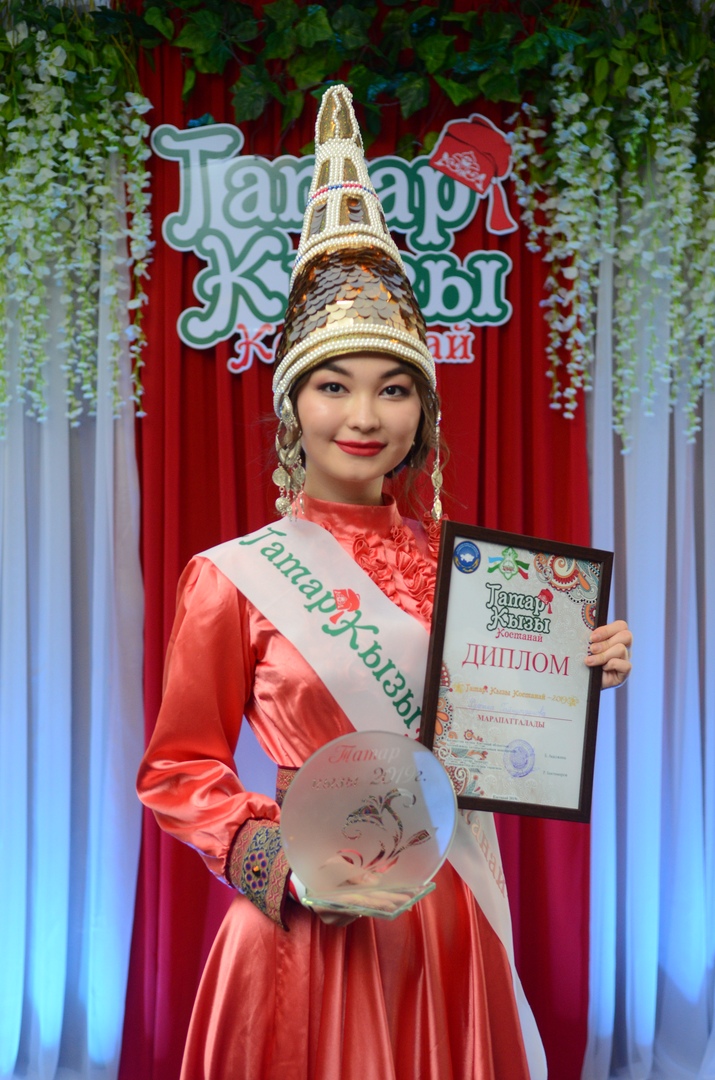