KOREAN NEW YEAR CELEBRATED IN THE REGIONS OF THE COUNTRY

Seollal – Korean New Year, organized by Kyzylorda regional branch of the Association of Koreans of Kazakhstan was held in Kyzylorda.

By long-term tradition the chairman of regional branch of Koreans "Association of Koreans" Elena Kim addressed with words of gratitude to representatives of the senior generation, handed over gifts to activists of the Korean ethno-cultural association.

Representatives of the Korean ethnos deported to the region from the Far East with selfless work contributed to the prosperity of the region. They became friends with the Kazakhs, who took them in difficult times, began to live in peace and accord.

This year's New Year was celebrated on February 5, according to the lunar calendar. It is customary for Koreans to visit their parents on New Year's Eve. They pass on the traditions of their ancestors to the younger generation and teach them to respect their elders. Family customs and traditions are also demonstrated here, as veneration of elders. Children greeted their parents with bows and their parents gave them gifts in return. 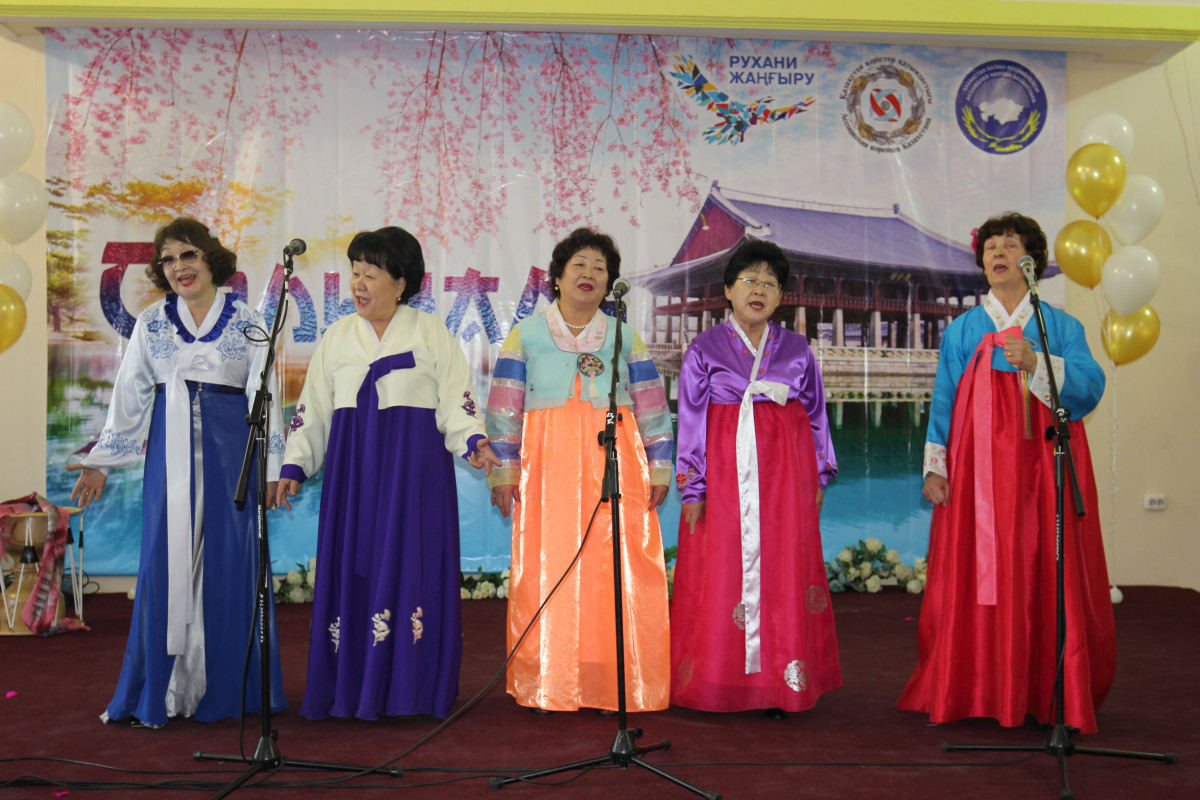 National dances, songs and games were performed at Seollal Festival. The fascinating battle of the Korean drummers' ensemble of samulnori delighted everyone.

Meanwhile, Seollal was also celebrated by Koreans of East Kazakhstan in the House of Friendship.

Korean New Year is a family holiday, when people go to parents, dress in hanbok. Hanbok is the national traditional costume of Korean people; it is often made of bright monochrome fabrics. The word "hanbok" literally means "Korean clothes". 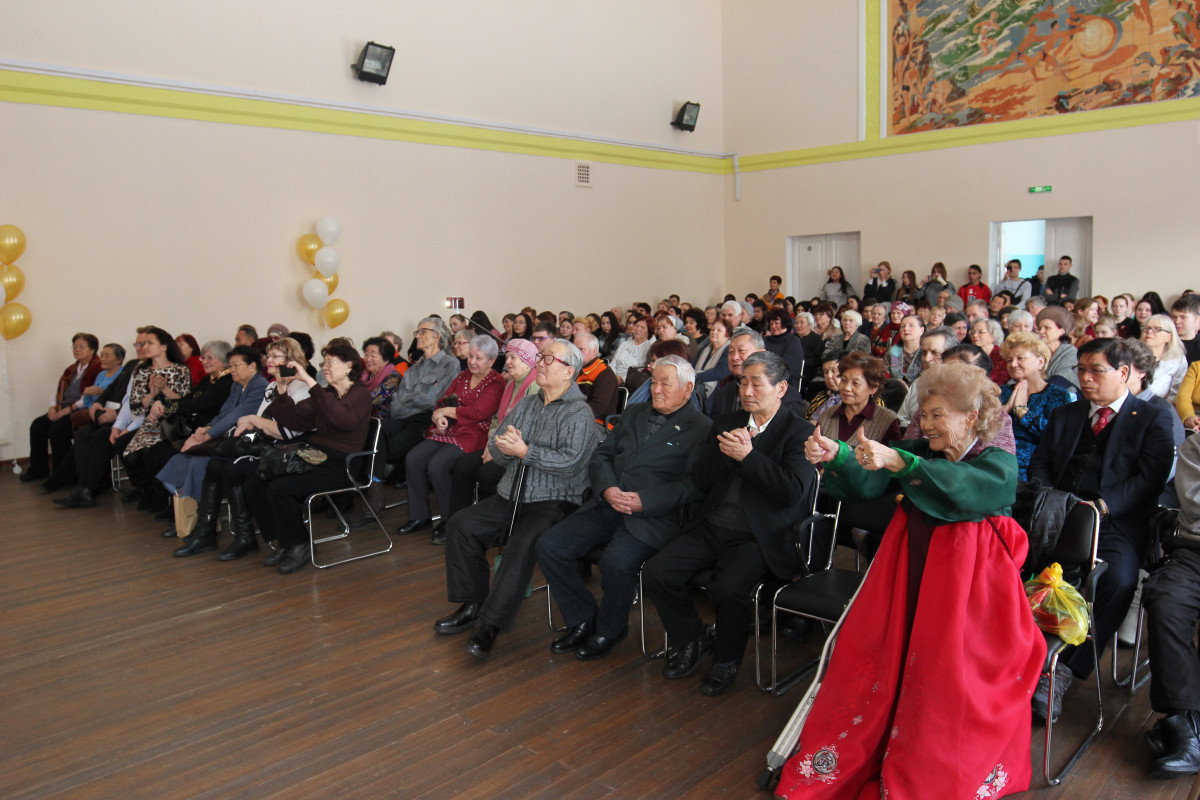 On this day, the dead ancestors are commemorated, the altar was covered with ritual dishes and the Chhare Ritual, a tea ceremony held four times a year for major holidays. Usually, the table is full with wine, soup, beef, fish, three colorful vegetables and various fruits.

Eldar Toleubekov, director of the House of Friendship, a centre of public accord, congratulated all Koreans in Kazakhstan on their national holiday:

"Only that country lives happily and richly, which is strong with its unity, happy with its work and friendly with its people. This year the Association of Koreans of East Kazakhstan celebrates Seollal for the first time in the walls of the House of Friendship and we are very happy about it. We can only hope that our efforts in the East Kazakhstan region, and in the whole country, will be steadily dominated by tolerance, peace and accord" E. Toleubekov concluded. 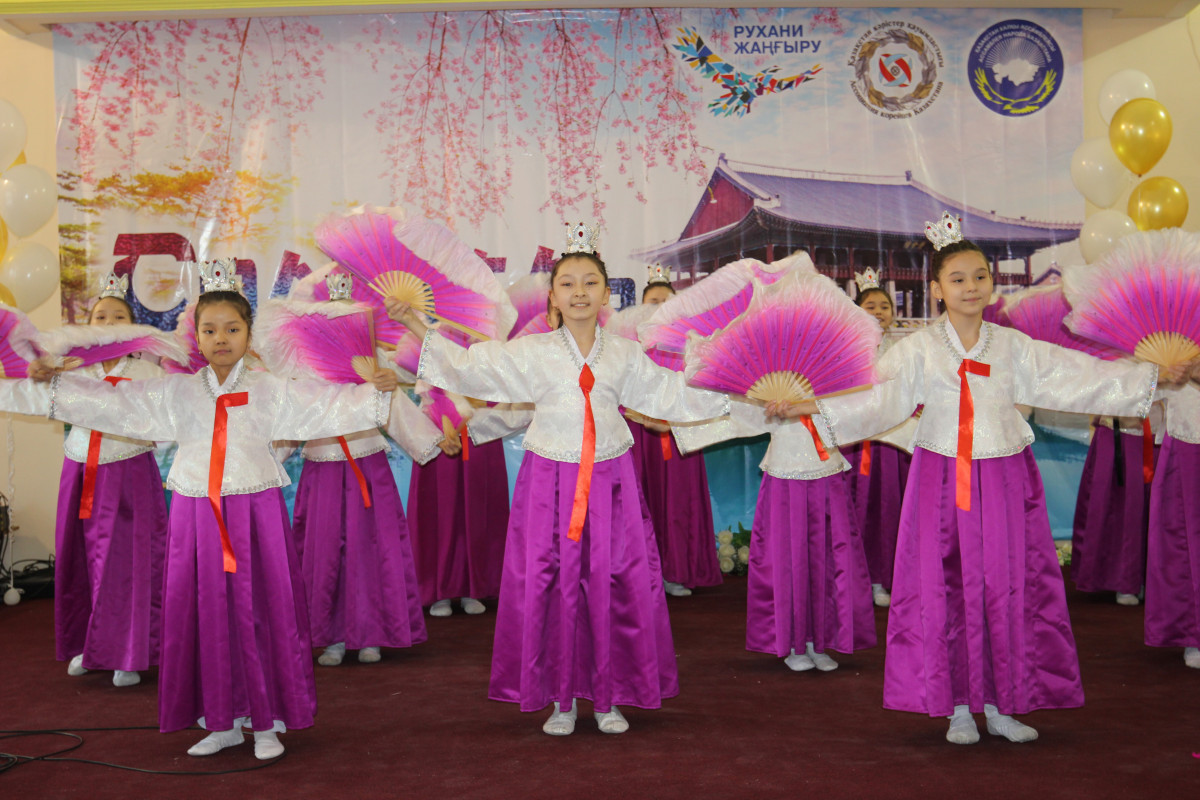