Spring holiday Nauryz meiramy was marked by many events in Astana. Korean Cultural Center took part in the celebration of the main spring festival in cooperation with organizations of  "Nursaulet" Business Center. A yurt was installed in the parking area and generous dastarkhans were set, where connoisseurs of national cuisine could taste delicious pilaf, baursaks and nauryz-kozhe. Guests of the festival could also taste Korean dishes and drink citrus tea "Yuja Cha". In honour of Nauryz meiramy, a concert program was organized with the participation of music and dance groups, a contest for the best national costume and the best dish, and sports games. 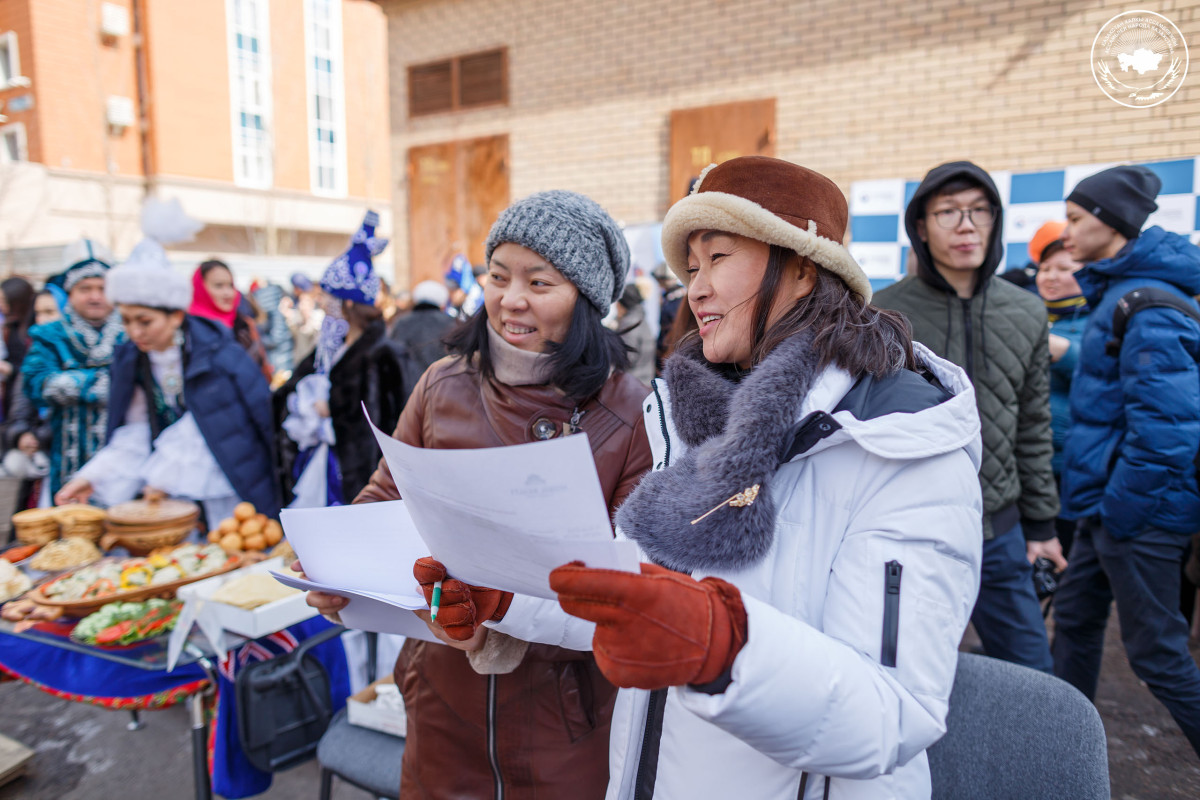 In her congratulatory speech, Director of the Korean Cultural Center Lee Heran noted that the celebration of Nauryz meirama together with other organizations is already in its second year. Ms Lee Heran noted that Korean Cultural Center, the only one in Central Asia, was opened in March 2010 in Astana. The center holds various events that introduce Kazakhstan people to Korea and Korean culture, and promotes cultural exchange between two countries. 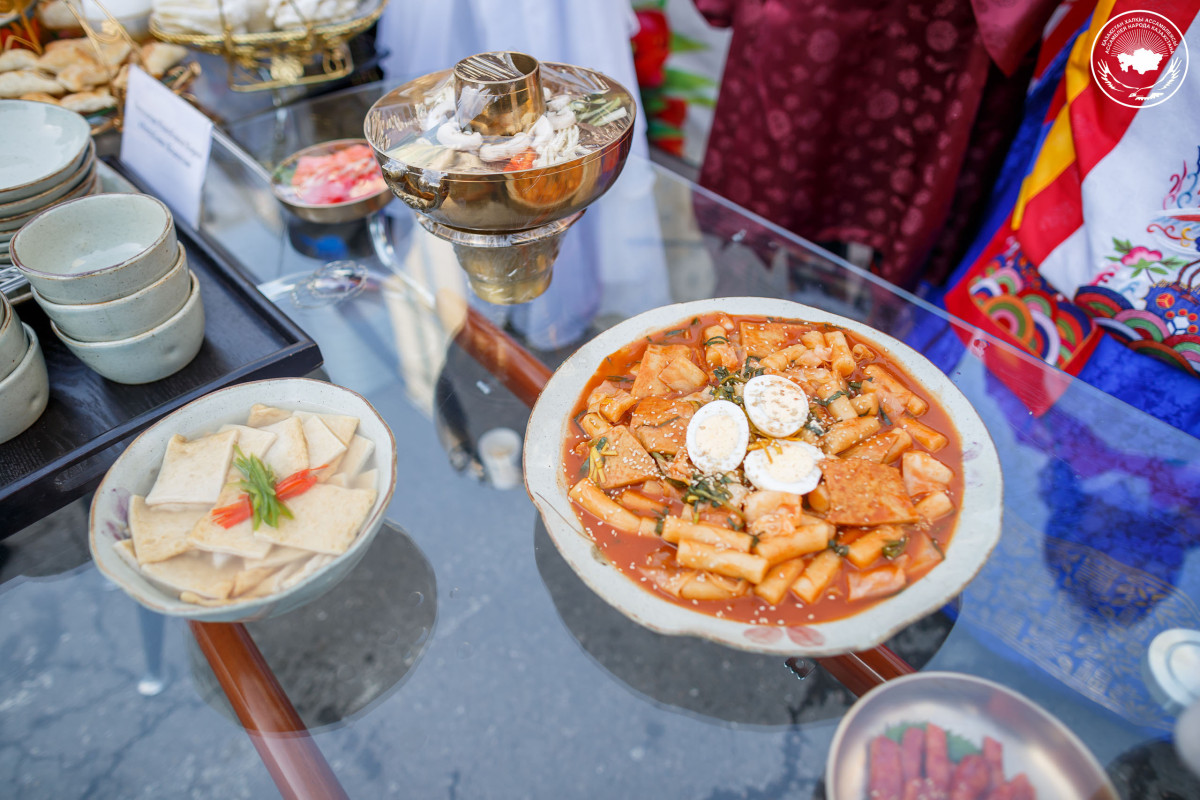 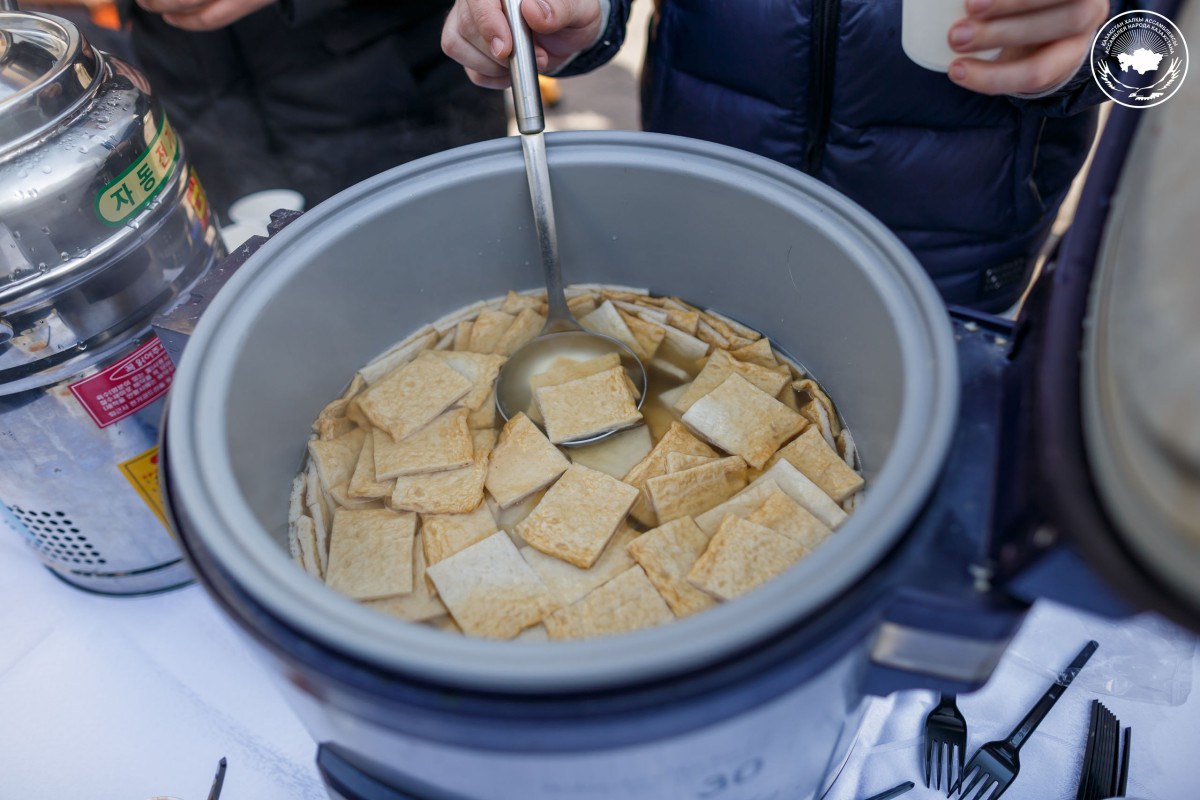 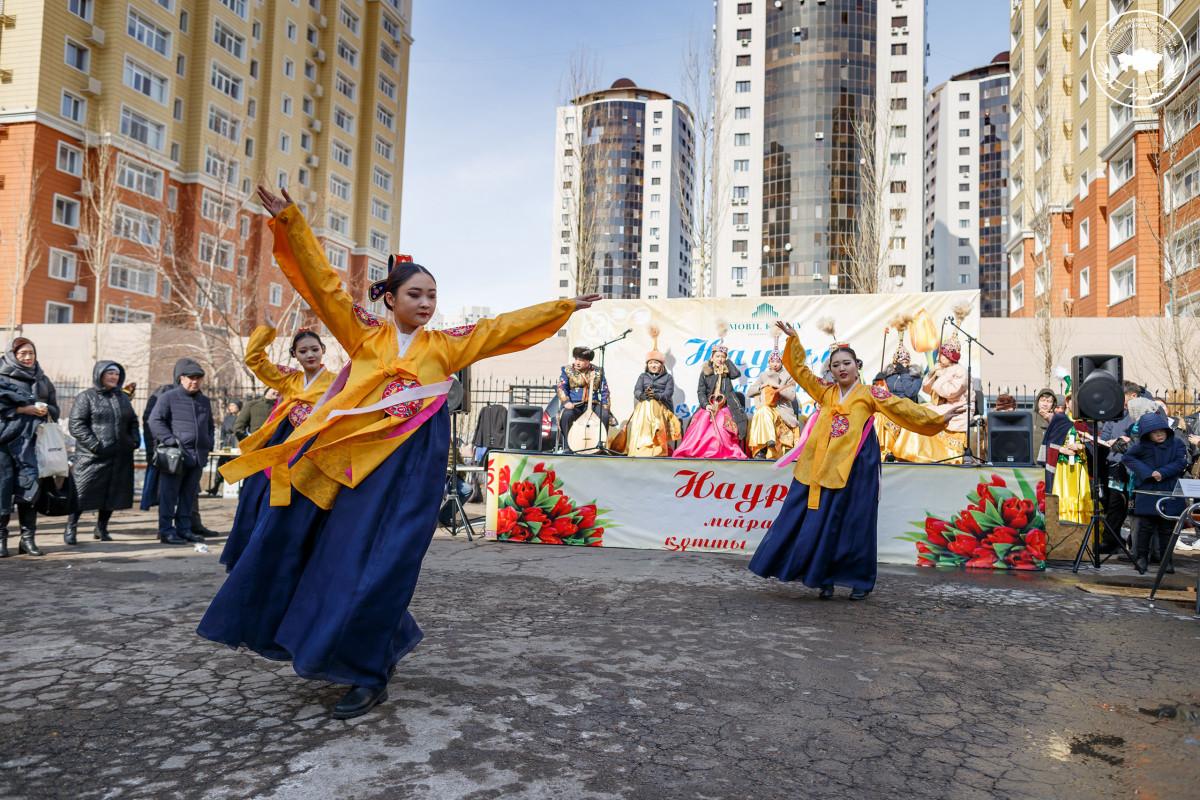 Dance of "Mison" ensemble of Association of Koreans of Kazakhstan, as well as K-pop dance were performed as the part of the festive programme. 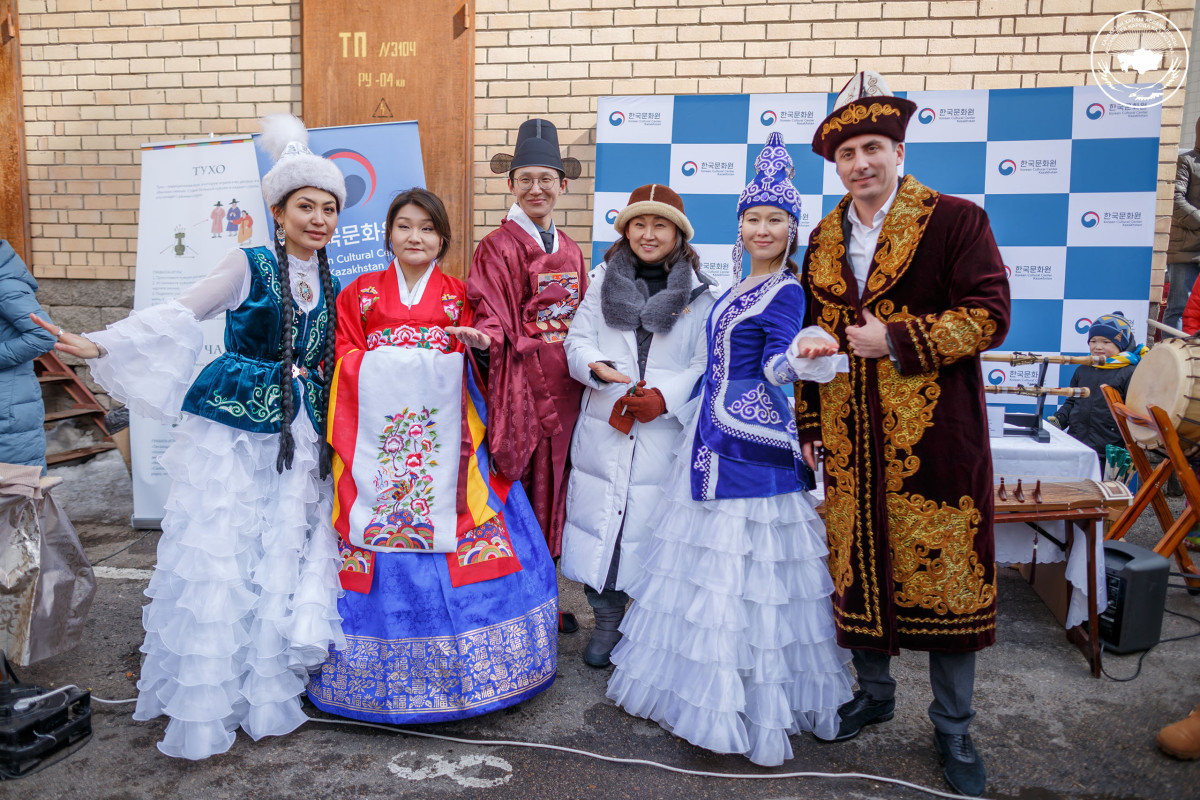 It is worth noting that Korean Cultural Center always appreciates the customs and traditions of the Kazakh people and actively organizes various events in order to strengthen cultural exchange between Kazakhstan and the Republic of Korea.