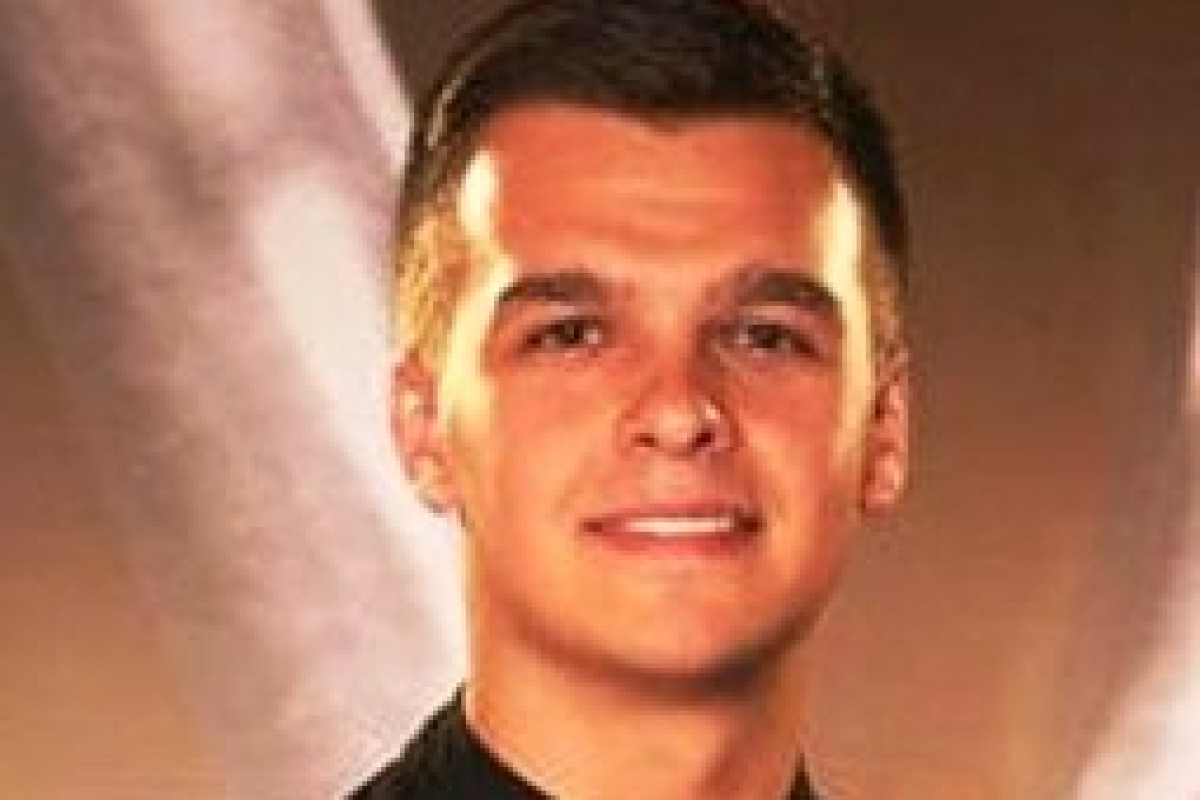 This year we will celebrate the 175th birthday anniversary of the great Kazakh poet, writer, composer and philosopher Abay Kunanbayev.

Large-scale events are planned at the national and international levels, which, as our President noted in his article, will be held not for the magnificent jubilee celebrations, but to expand our horizons and spiritual development.

In the literature of every nation of the world there is a central figure, writer or poet, whose creative work has been recognized as a classic for centuries and is included in the national cultural code. Abay is the founder of the Kazakh literary language, and his immortal works are an encyclopedia of the life of Kazakh people.

Last year the relay race of reading excerpts from Abay's works was held, in which we, representatives of Kazakh youth, took an active part. Abay's work, especially his famous "Book of Words", brings up noble qualities in people.

Abay argued that it is impossible to achieve anything in life without knowledge. Nowadays, knowledge of the state language and learning several languages becomes a factor of competitiveness of Kazakhstan citizens and contributes to achieving the set goals. Knowing state language opens huge opportunities before the person for self-realization, helps to become the most useful to the country.

Since childhood, I have been singing, and there are the works of great Abay among them.

Subscribe to our Telegram channel and be the first to know the news!
Next news
A. Muradov: Regions will work according to the concept developed by APK in the Year of Volunteer
Photo day
2nd Kazakhstan rescue team arrives in Türkiye