“Balkadisha” club is the eighth club of girls of the Mothers’ Council at Akmola regional assembly of people of Kazakhstan (APK), presented in Akan Sere Kokshetau Higher College of Culture.

It is noteworthy that the start of the new club was given on the day of the opening ceremony of the Year of Youth "Tayelsizdik urpaqtary" with the participation of the President of Kazakhstan Nursultan Nazarbayev in Astana.

The traditional ribbon-cutting ceremony was conducted by Zere Kiikova, Chairman of Mothers’ Council under AAPK and Aitzhan Nastaikyzy, Chairman of the Girls' Club. 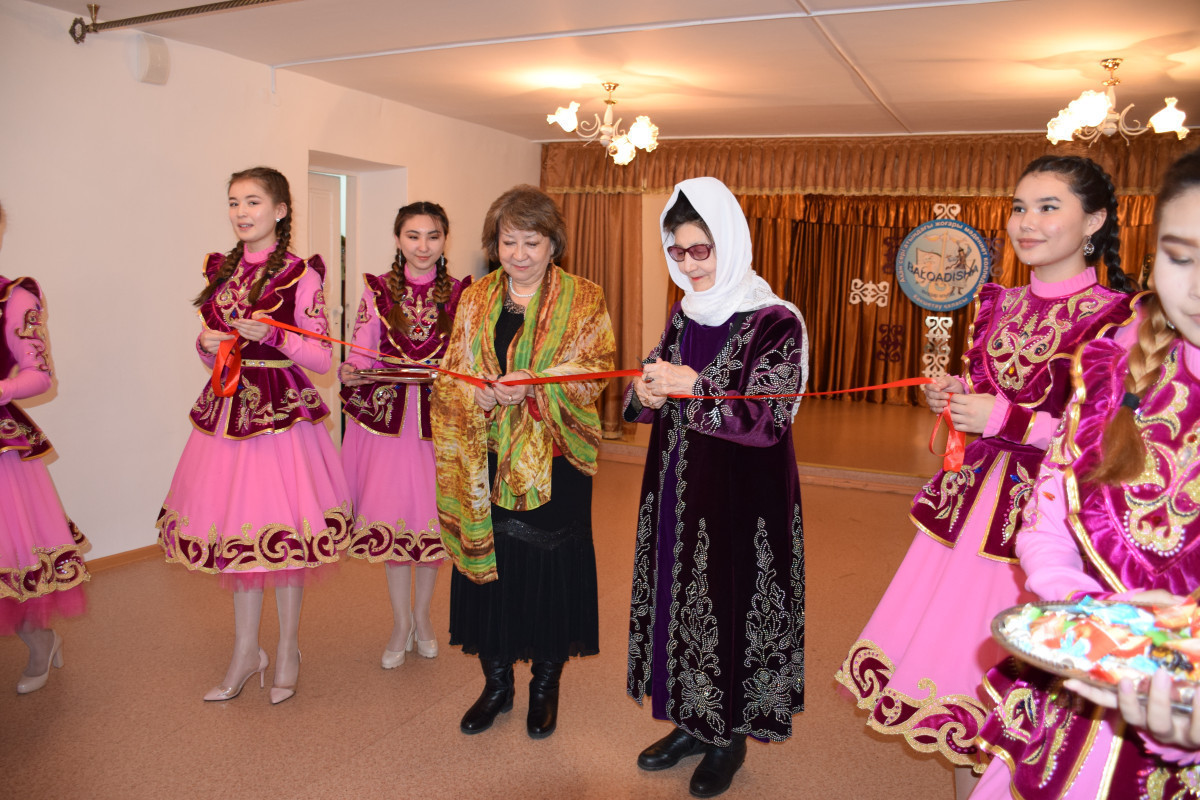 It is known far beyond the region about active activity of the Council of Mothers under the AAPK headed by Zere Kiikova. The Chairman of the Council is convinced that "only through propaganda and development of family traditions, respect for national values, upbringing of spiritual and moral guidelines among girls, future wives, mothers, guardians of the family hearth, it is possible to instill the foundations of the future family well-being and parental success".

Therefore, the creation of clubs aimed at attracting girls to various types of creative activities, unlocking their creative potential, and promoting their physical, spiritual and moral health for the Council of Mothers of Akmola Assembly of people of Kazakhstan is the number one task.

The song "Balkadisha" by the famous Akan Sere, performed by a talented college graduate Akildas Semetay, which became the hallmark of the event, was greeted by the audience with loud applause.

Students of the college who major in "Director of the theater group" in the theatrical production masterfully staged an episode of Akan Sere's meeting with Balkadisha. 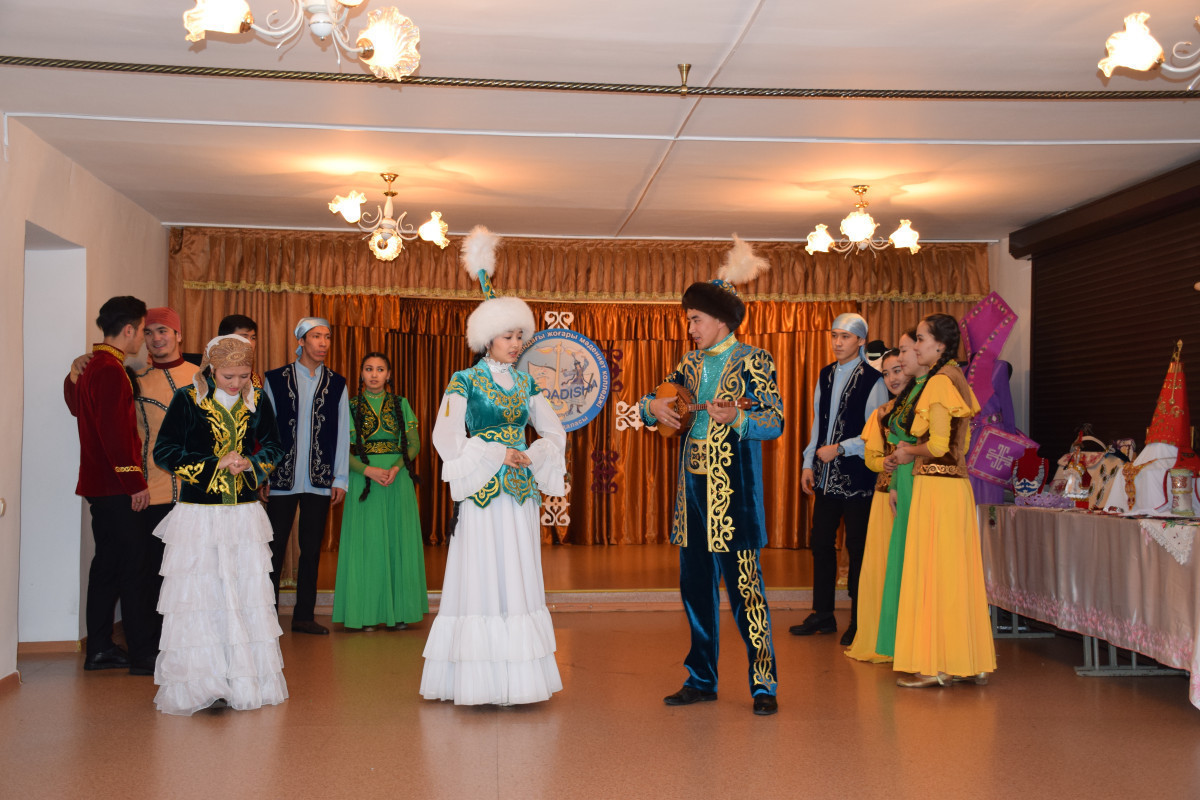 Entering the stage of girls’s club "Balkadisha" in bright national clothes became a bright and memorable spectacle for all those present.

All guests received copies of the regional literary and public magazine "Zher Shoktygy" with creative achievements of talented youth of college under the direction of the headmaster of educational institution Kuralay Idrissova on its pages.