Kazakhstani model of interfaith accord was discussed in Taraz

The Department of Religious Affairs of Mayor’s of Zhambyl region together with the regional assembly of the people of Kazakhstan held a conference on "Kazakhstan's model of interfaith accord". 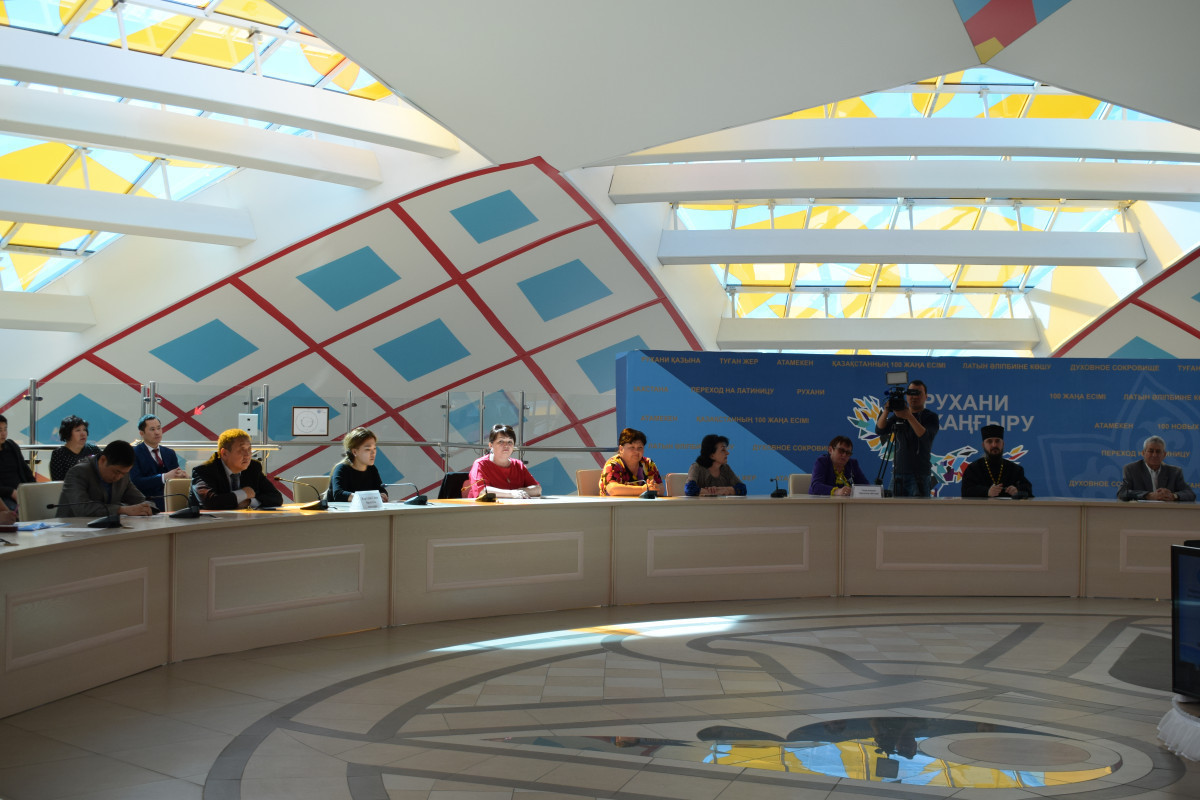 She noted that "under the aegis of the Assembly more than 800 public mediators work in the country. Due to their active participation in the last year alone, about 20,000 mediator agreements were signed, and mediators of Zhambyl region solved 735 controversial issues. This year, 232 citizens applied to the media office and 192 conflicts and disputes were resolved.

To date, 957 events have been held in the region to strengthen inter-ethnic relations, peace and harmony in society. Two long-term projects are being implemented under Rukhani zhangyru programme.

Meanwhile, APK’s Council of Mothers in Zhambyl region is actively engaged in issues related to education of young people. Since the beginning of this year the Council has organized 42 such meetings. The Muslim community emphasized the importance of peaceful coexistence with representatives of other confessions. Heads of ethno-cultural associations and youth league spoke about importance of institute of Assembly of People of Kazakhstan, preservation of interethnic consent.

Participants of a meeting have underlined that Kazakhstan, promoting interconfessional accord, promoting values of the world and tolerance, uses high respect and authority in a world policy and became the reliable partner in many countries on a world arena.