KAZAKH LANGUAGE CAN BE TAUGHT IN 60 COUNTRIES

"Otandastar" Kazakhstan Fund and Yunus Emre Turkish Institute agreed to teach Kazakh language in the branches of the Institute, which are represented in more than 60 countries. 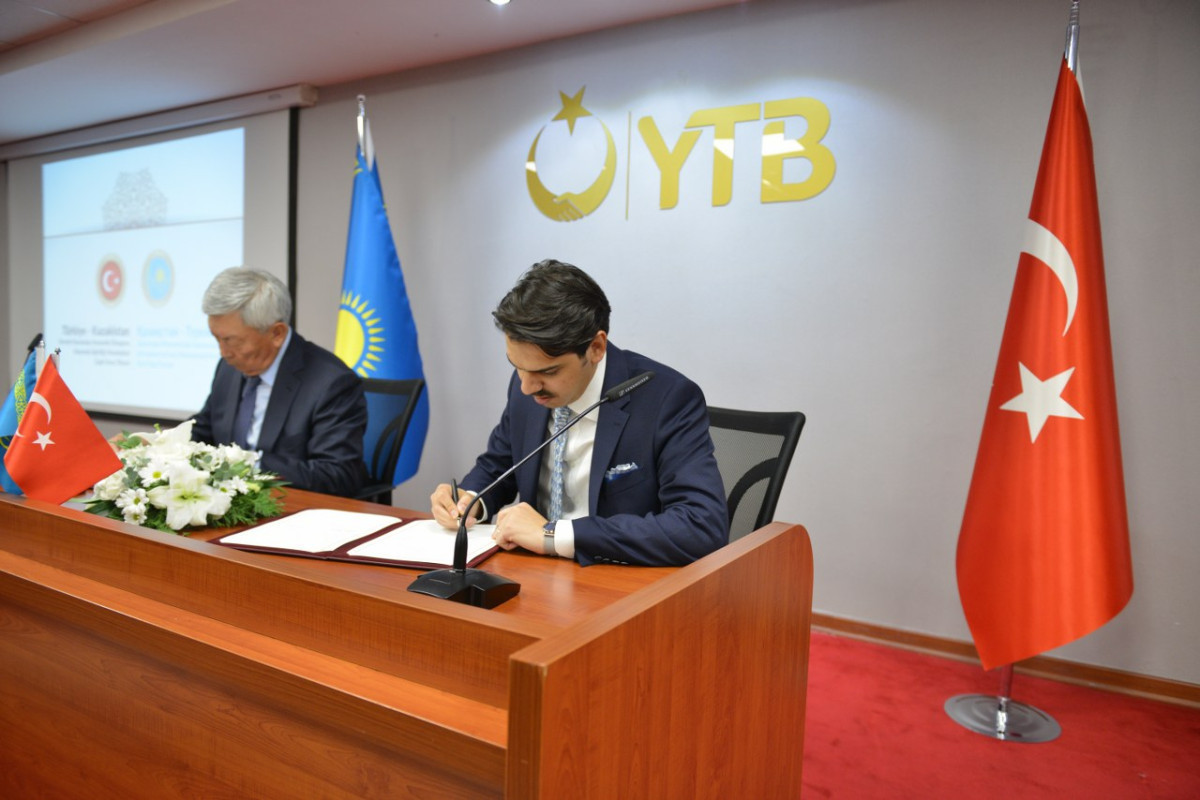 Memorandum on terms of reference signed recently between Otandastar Foundation and Yunus Emre Turkish Institute envisages to intensify the exchange of experience and students between the two countries.

"This Memorandum is signed for the first time. We know about good practical experience of Turkey in cooperation with its diasporas abroad,"said President of “Otandastar” Nurtay Abykayev. 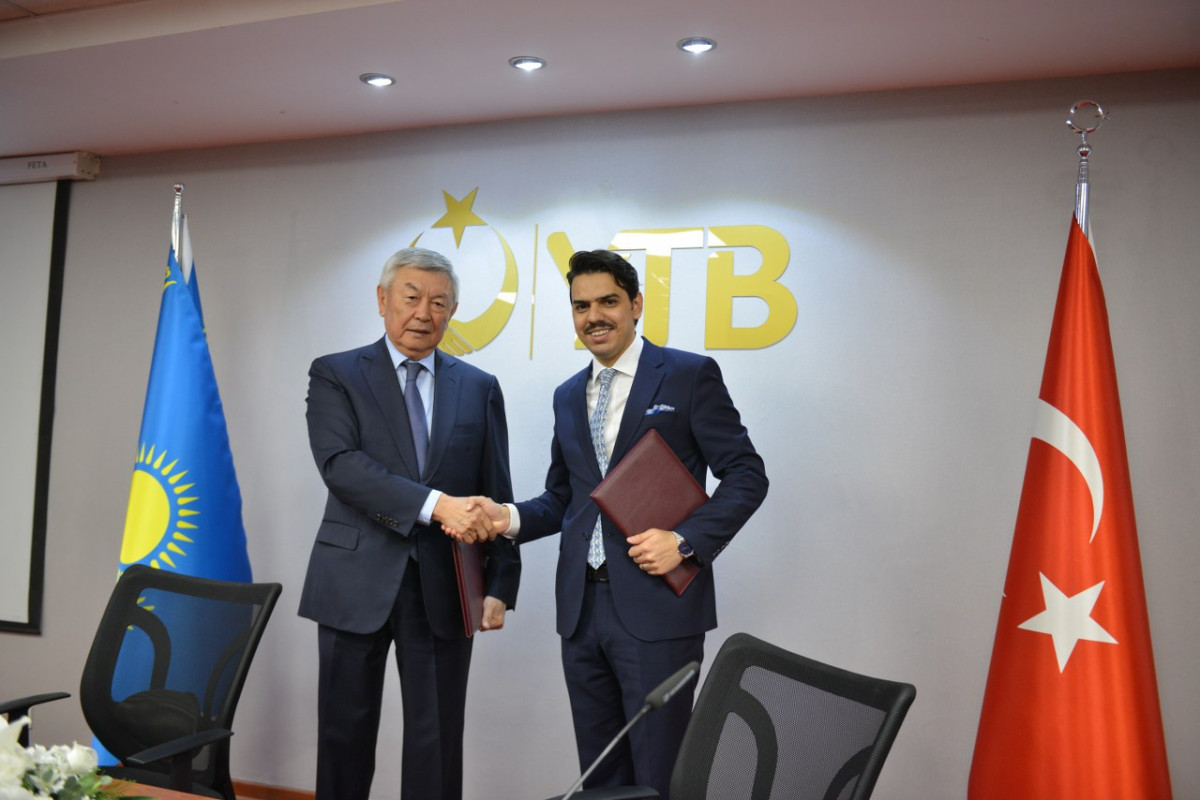 In turn, Head of Yunus Emre Institute Sheref Atesh noted that their educational institution is ready to provide Kazakh colleagues their centers and other opportunities they have for work.

"Yunus Emre Institute has 56 centers. We are represented and work in more than 60 countries. And we are ready to provide our logistics capabilities and the centers themselves to our Kazakh counterparts in use,” said Sheref Atesh.

"Otandastar" Foundation was established on the initiative of President Nursultan Nazarbayev, announced during V World Kurultai of Kazakhs in Astana.

Meanwhile, on 9 November in Istanbul, Minister of Social Development of Kazakhstan Darkhan Kaletayev, President of Foundation "Otandastar" Nurtai Abykayev held a meeting with heads of Kazakh foreign organizations located in Turkey and Europe, including such active members like Mansour Taizhi, Yakup Jan, Fazyl Toplou and Abduakap Kara. The meeting was held as part of the working visit of the Kazakh delegation to the Republic of Turkey.

Representatives of Kazakh diasporas noted that being away from their native land, they feel an indissoluble connection with their historical homeland, they are aware of all the current events in Kazakhstan and feel great support in the study of their native language, culture and traditions by younger generation.

Addressing his compatriots, Nurtay Abykayev acquainted them with the aims and objectives of the Foundation headed by him. He noted that the activities of the organization are aimed at supporting compatriots living abroad, as well as ethnic Kazakhs who arrived in Kazakhstan. At the same time, the main task of the Fund is to provide informative, organizational and advisory assistance in the adaptation of compatriots who returned to their historical homeland, as well as strengthening and developing cultural and business ties with Kazakh diaspora in the countries of near and far abroad.

The first official event of the Foudation was International festival of arts "Kasietti Kazakh Eli" held on November 7 in Astana with the participation of Kazakhs living abroad.  It was attended by over 50 of our compatriots from countries near and far abroad, such as France, Germany, China, Russia, Mongolia, Turkey, Iran, Uzbekistan, Kyrgyzstan and Afghanistan.  In the near future, the Foundation plans to conduct educational tours for compatriots to the sacred places of Kazakhstan and the small Kurultai of Kazakhs in the Russian Federation.