ISSUES OF DEVELOPMENT OF PATERNITY INSTITUTE IN KAZAKHSTAN DISCUSSED IN PAVLODAR

Pavlodar Regional Assembly of people of Kazakhstan initiated the creation of the Fathers' Council in the country.

Within the framework of the working visit of Mazhilis deputies to the regions in the House of Friendship of Pavlodar, a meeting with the assets of the Regional Assembly of people of Kazakhstan took place. 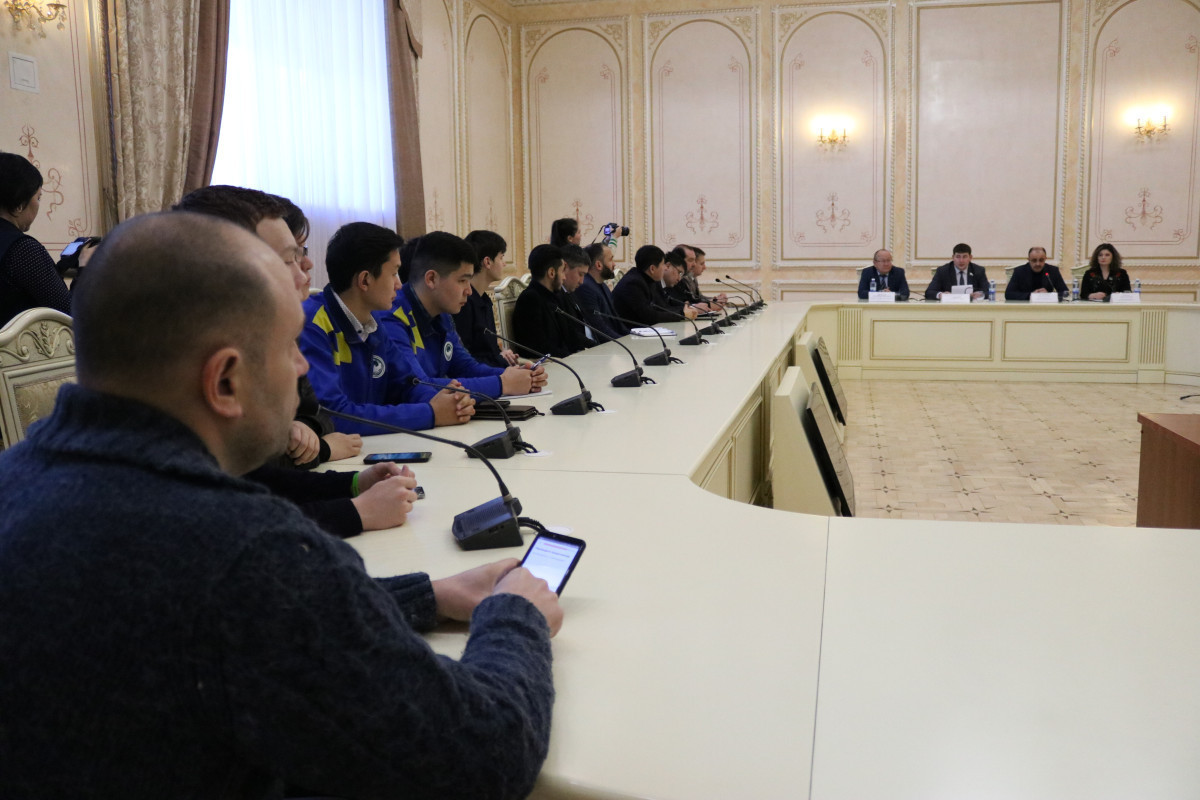 Parliamentarians got acquainted with work of the House of Friendship, examined offices of ethno-cultural centers. The round table on theme "Relevance of development of institute of fatherhood. Creation of Fathers’ Council of Pavlodar Priirtyshye at regional branch of Assembly of people of Kazakhstan" with participation of Mazhilis deputies Magerram Maggeramov and Narine Mikayelyan.

The initiative of creation of the first in the country regional Fathers’ Council was sounded by the member of Assembly – director of branch "APK’s Entrepreneurs Association" of Pavlodar region Dmitry Korepanov with support of regional branch APK, trade unions of area, judicial bodies, representatives of religions, the non-governmental organizations and local police service.

President of the Republic of Kazakhstan Nursultan Nazarbayev, speaking to the younger generation of the state, noted the importance of the development of the institute of paternity. According to the President, it is necessary to form a sense of responsibility for young people for their families.

During the dialogue, representatives of the regional branch of the Assembly, trade union center, NGOs, youth organizations, religions, judges, police officers and military personnel discussed the relevance of the development of the institution of paternity.

Particular concern, which was voiced by Elbasy - is family breakdown. He called on scientists, publicists, mass media to pay serious attention to this.

As D. Korepanov noted, at present a large number of children are brought up in single-parent families without fathers, children do not receive proper paternal attention and upbringing, do not receive alimony, the number of divorces is increasing, there are cases of suicide, alcoholism, domestic violence.

"One of the most important tasks of establishing the Fathers' Council in the region is to revive the institution of paternity. Men have great hope and social responsibility, they should feel it. Also, today we must understand that children are future parents. Fathers, their families should be an example for them, so it is necessary to activate the work of the Institute immediately and work with young heads of families. To create a kind of public crisis center, where they can always turn for help," the speaker noted.

"The meeting is aimed at uniting efforts to create our future" and the institute of paternity should become a pivotal pillar of the family," speaker concluded. 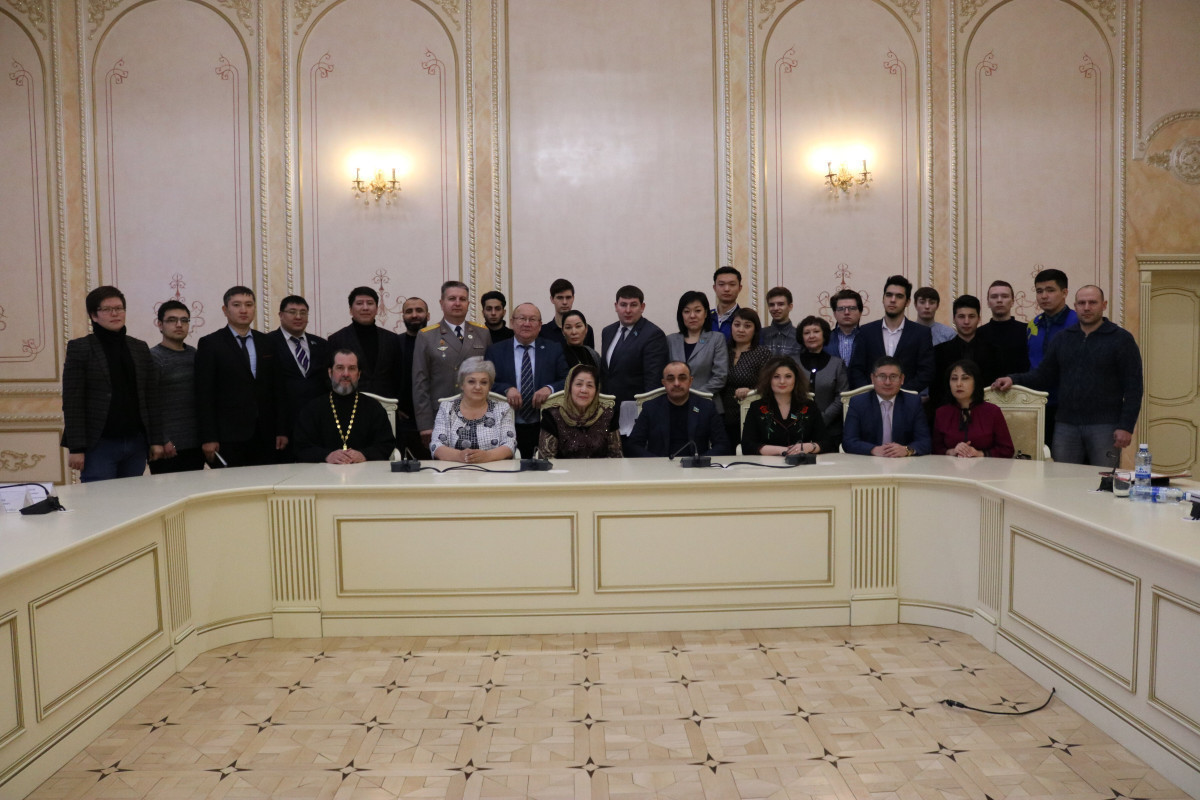