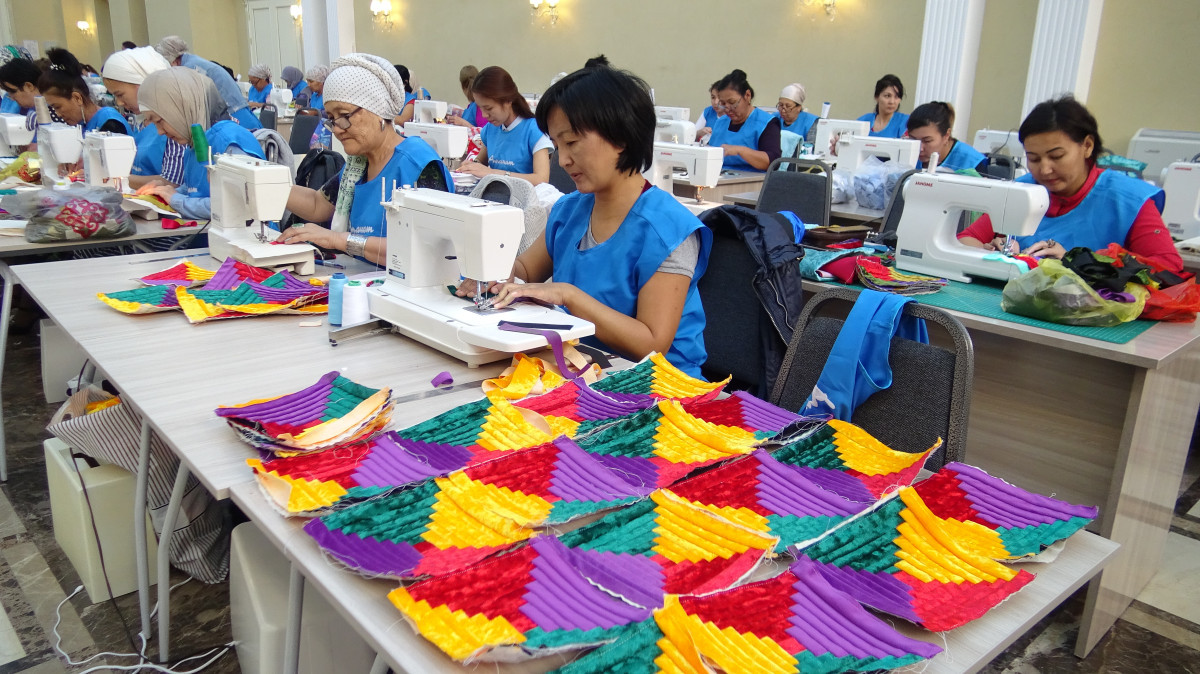 AKTAU - Berdibek Saparbayev, Deputy Prime Minister of the Republic of Kazakhstan, took part in the mega-festival "Korpe Fest", which was first held with the participation of about a hundred local masters. 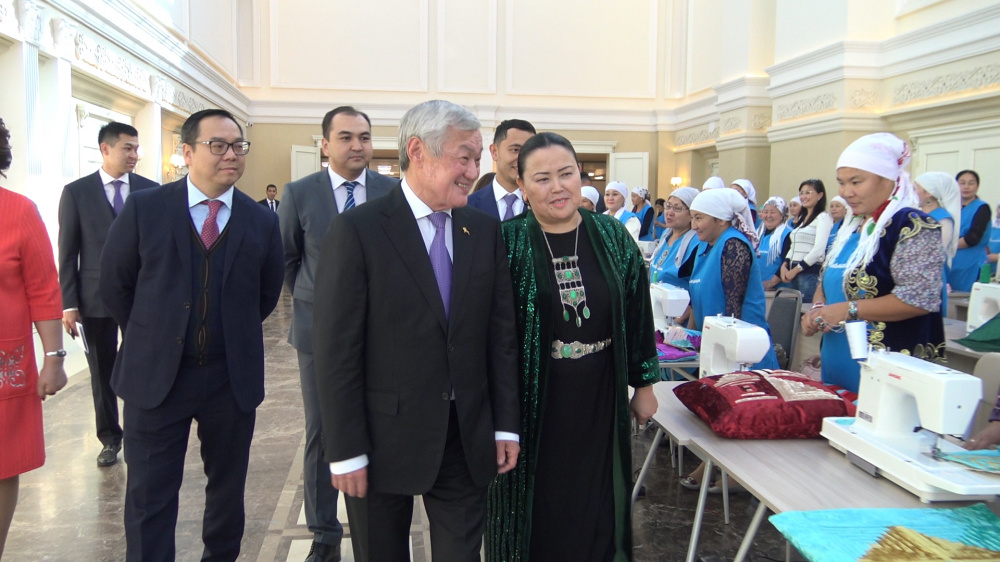 In the House of Friendship, where the festival was held, Berdibek Saparbayev personally appreciated the work of embroiderers and expressed gratitude to mothers for their important contribution to the upbringing of the younger generation. He noted that this work is very valuable for the Kazakhs, who honor their national traditions passed down by their ancestors.

As before, the blankets (‘korpe’) are being prepared for their daughters, sewed to receive dear guests and handed down by inheritance. 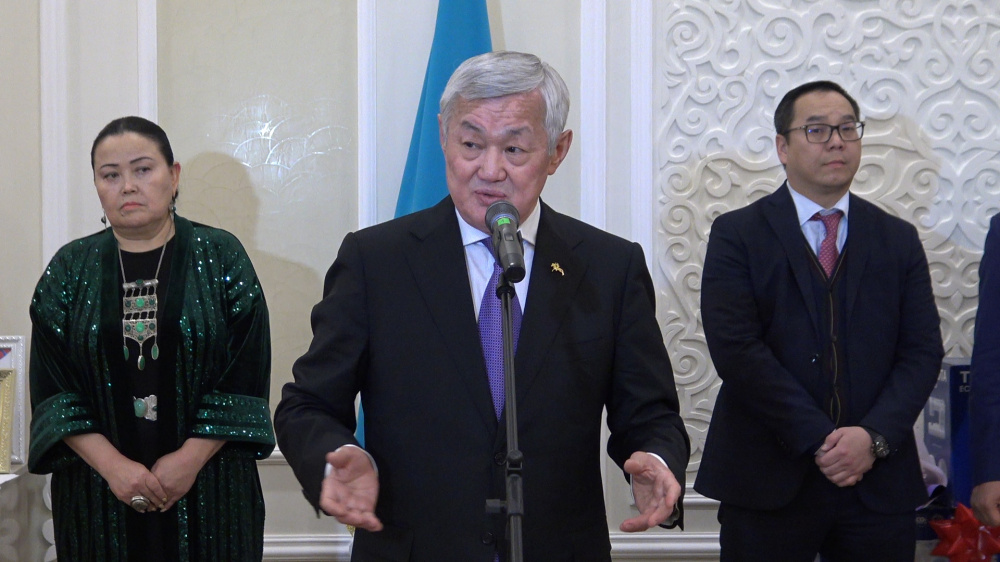 It was noted that this social project helps to unlock the potential of women with many children and poor families to run their own businesses, develop their capacities and promote national craftsmanship.

The main goal of the mega-festival is the preservation and revival of national culture and art. Students of Yrza Tursynzada, a well-known ethnodesigner and Altyn Sapa Prize Winner, have prepared a fair of applied arts. The best examples of the fair were awarded diplomas of the regional mayor’s office and ethnodesigner. The winners received valuable gifts as well. 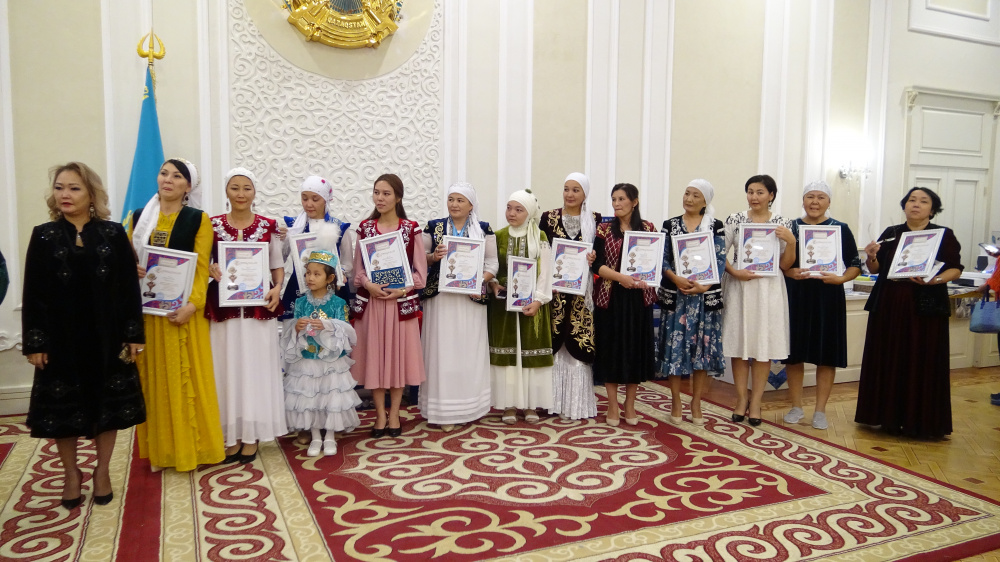 Few people know that the 25100 square meter blanket, sewn in Kazakhstan, was installed in 2000 in the city of Porto, Portugal.

After a while, the Kazakhstani masters surpassed themselves and set a new record, sewing the world's largest corpse length of 10900 meters and an area of 25500 square meters.

It should be reminded, similar mega-festival on Capital Day has been organized this summer by the ethnodesigner with participation of large mothers from all parts of the country.

Subscribe to our Telegram channel and be the first to know the news!
Next news
Orazkul Assangazy: Kazakh Language is a Diamond Among all Turkic Languages
Photo day
Kazakhstan wins gold of World Cup on bullet shooting