HISTORY HAS SHOWN THAT EACH NEW ELECTION CAMPAIGN CONTRIBUTED TO THE UNITY OF THE PEOPLE, LEONID PROKOPENKO 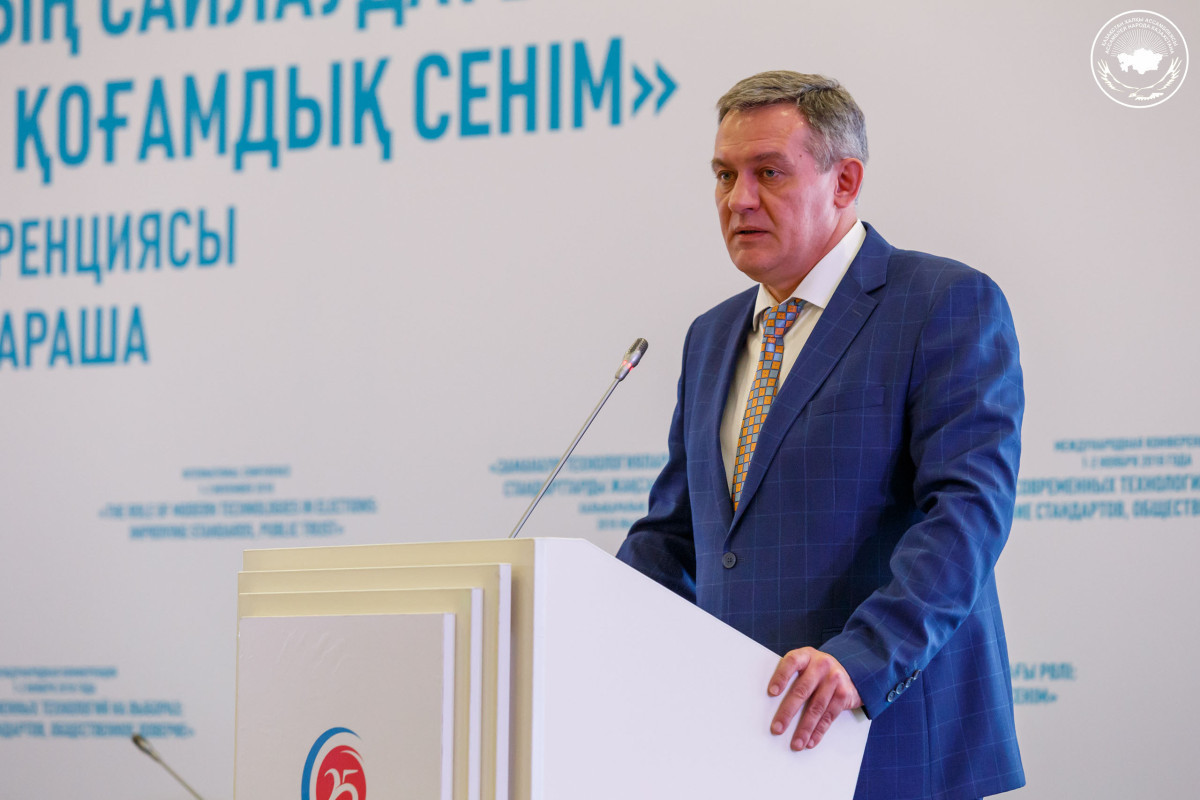 In particular, L. Prokopenko noted the important role of the CEC in the electoral system of Kazakhstan and congratulated on the 25th anniversary of the establishment of the electoral body, as well as emphasized the traditionally good relations of cooperation and cooperation, time-tested and election campaigns between the Assembly and the CEC.

The Deputy head of the Assembly also focused on the role of the APK as a unique institution of national representation.

‘Within the framework of political modernization, there is a constant process of strengthening and improving democratic mechanisms, including electoral ones, taking into account the interests of ethnic groups. The history of independent Kazakhstan has convincingly shown that each new election campaign contributed to the unity of the people, stimulated the strengthening of Kazakhstan's identity on the principle of citizenship’, L. Prokopenko said.

As it is known, Kazakhstan, forming its own model of inter-ethnic tolerance and public consent, has developed and enshrined in the Constitution, laws, its own unique mechanisms of representation of ethnoses, which are based on the Assembly. 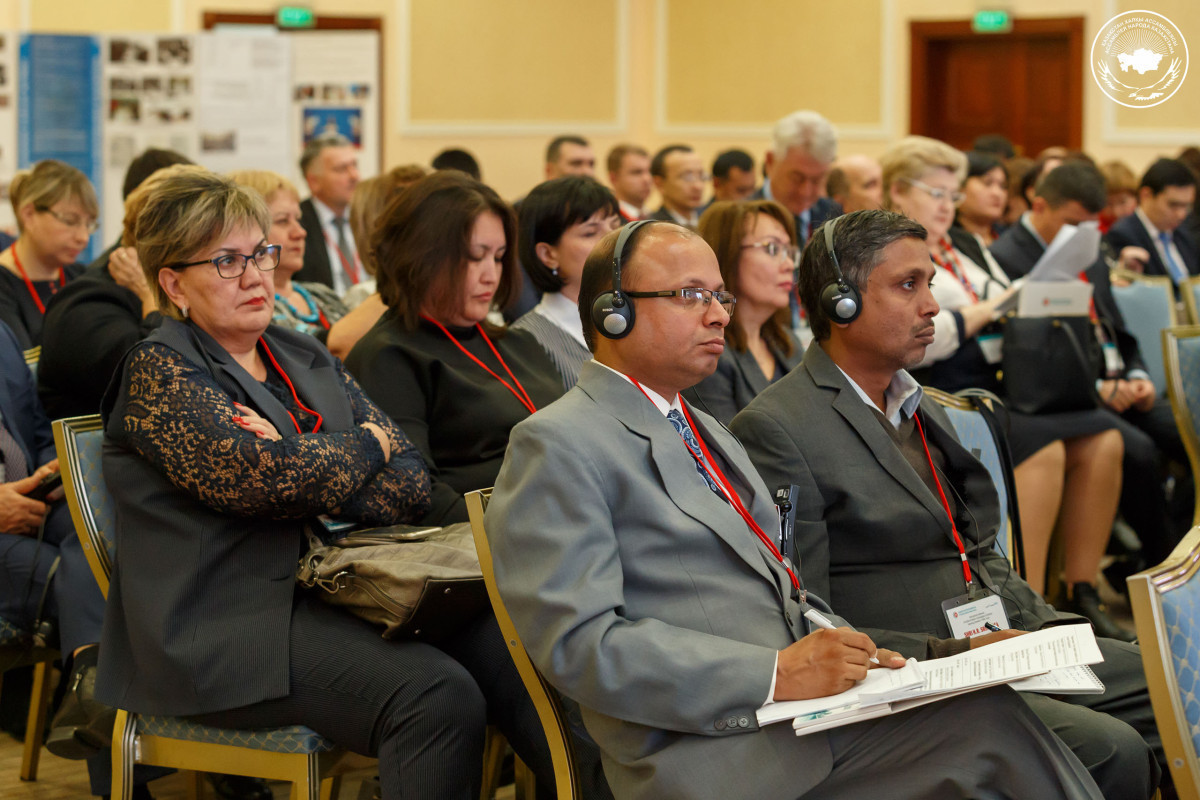 ‘Head of state at the XX session of the Assembly noted that ‘Some people think ‘in old way’ that APK is the representation of ethnic minorities. The Assembly is a national representation! It's all 17 million people in Kazakhstan!’, Leonid Prokopenko recalled the words of the President, explaining that now 18 million 300 thousand Kazakhstan citizens .

The Assembly implements ‘the right of persons belonging to ethnicities, to participate effectively in public affairs, ensures the function of representation of ethnoses at the highest state level – the President of Kazakhstan, as well as in the Parliament of the country.

Ethnicities are represented not only by deputies from the Assembly. 15 of the 47 deputies of the Senate are appointed by the Head of state, taking into account the need to ensure the representation of national-cultural and other significant interests of society.

‘Creation of the parliamentary representation of the Assembly is fully in line with international standards to ensure the rights of ethnicities - Copenhagen document, Lund recommendations, the recommendations of Helsinki document’, L. Prokopenko said.

Concluding his speech, L. Prokopenko emphasized that the Assembly is ready to cooperate with the Central Election Commission on the whole range of issues of further improvement of the electoral process, as well as increasing public confidence in the elections.

Following the conference, a solemn meeting dedicated to the 25th anniversary of the CEC RK was held, where veterans and organizers of the electoral system of Kazakhstan were honored. 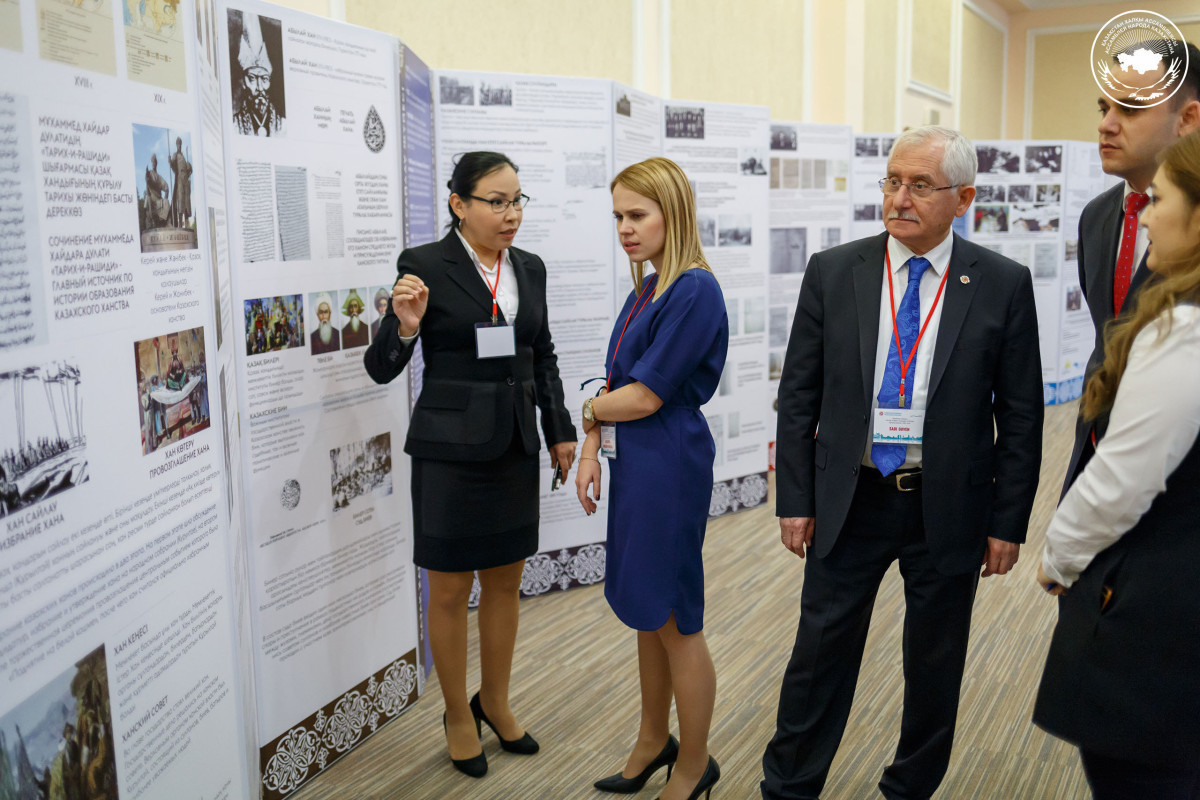 The exhibition ‘Historical and documentary bases of formation and development of the electoral system of Kazakhstan’ was organized within the framework of this conference.