GULZHAMAL JAPAROVA: MEDIATION IS A MODEL OF CIVIL SOCIETY DIPLOMACY

The scientific-practical conference "Mediation as a Factor in Education of Tolerance among Youth" under the auspices of the Year of Youth was held at "Turan-Astana" University in the course of implementation of the memorandum between the university and the Assembly of people of Kazakhstan.

Today, mediation in educational institutions is used not only for prevention and correction of young people's behavior, but also for the formation of tolerant relations among students.

During the conference, the rector of Turan-Astana University, Candidate of Economic Sciences, Professor Gulzhamal Japarova noted that the topic of mastering the new model of building tolerant relations in educational institutions among young people is relevant for the country as a whole. 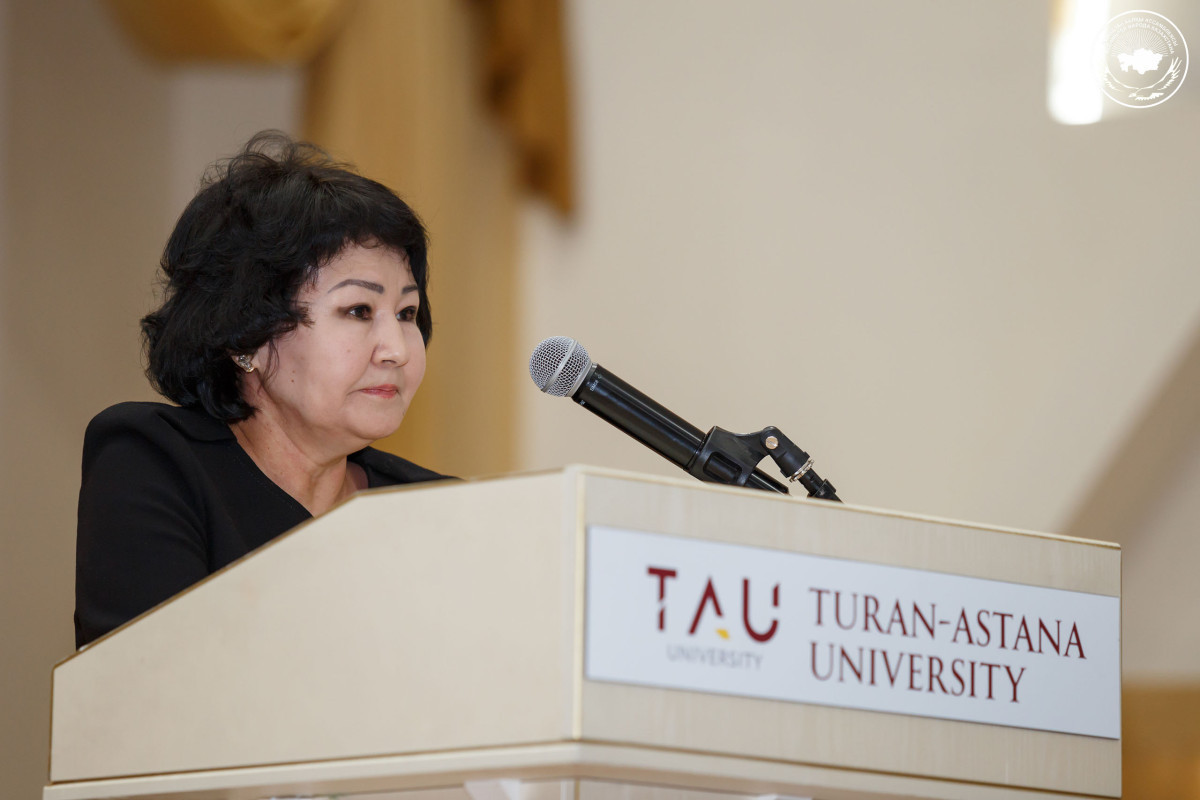 According to psychological research, as the rector of the university reported, the formation of social tolerance as a moral quality of a person is the most appropriate age is the youthful age, to which the students belong.

"Student work has always been the most progressive, organized intellectual and creative part of young people. For students, tolerance means relationships within and outside the student environment. It is very difficult to control these relationships because it depends on the personal culture of each student. Therefore, we need to further develop the general cultural level of our students," Gulzhamal Japarova said.

According to her, mediation can be called a model of diplomacy at the level of civil society, and the mediator is a civil diplomat, whose goal is to build the commitment of the conflicting parties to the principle of tolerance as a social attitude. Mediation is aimed not only at improving the legal culture, but also at raising the cultural level of the entire population. In addition, it makes it possible to bring common human values to the conflict between the parties. The fact that the youth is the future of our country and development, and that the countries investing in the youth, have a great future, emphasized the chief expert of the sector of mediation and international cooperation "Kogamdyk kelisim" RPI under the President of Kazakhstan Talshyn Italiyeva.

"It is no coincidence that the Head of State stated this year as the Year of Youth. All changes in the country are due to the active position of young people. One of the private higher educational institutions, which concluded a memorandum with the Assembly of people of Kazakhstan was "Turan-Astana" University. Mediation is a culture of communication and conflict resolution. And University of Turan decided to take a step forward to prevent, carry out preventive work and prevent any disputable situations at the initial stage. But, as they say, the truth is born in the dispute, so without disputes it is impossible, that is, everyone should say their thoughts and only then, even if they do not coincide, you can prevent situations that arise while maintaining silence. The opening of a mediation centre at the university is the result of a great deal of work done, and I think it will also bring great success in the future," Talshyn Italiyeva said. 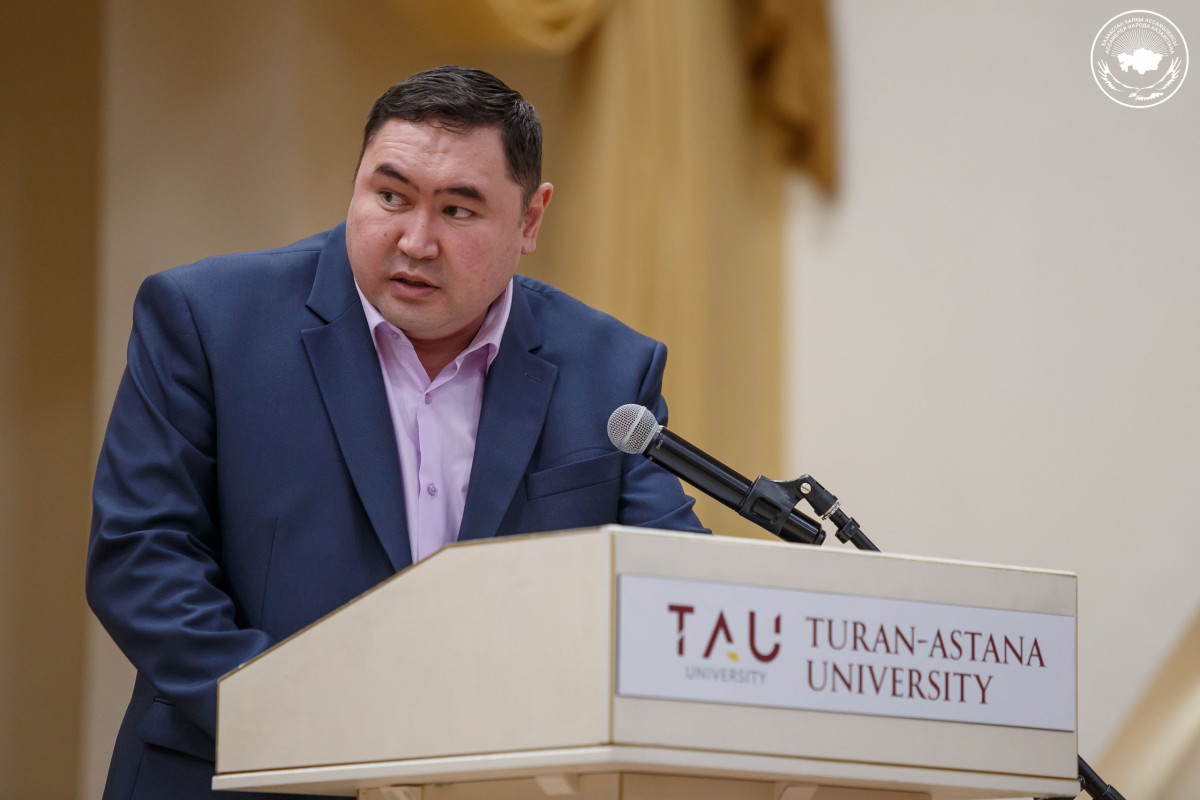 He noted that the Assembly of people of Kazakhstan really does a significant job in the education of tolerance among the people of Kazakhstan, if you continue to work at universities, it will give a very good positive result in the upbringing of the younger generation.

Public reception parties across the country receive appeals with private civil disputes, which are resolved in court. As a suggestion of a tool to resolve these issues (of a civil-law nature), came to the need to use the institute of mediation, and for this purpose was launched a pilot project "Reconciliation Centers" in four subdivisions of the party - Kyzylorda, Almaty regions, the city of Astana and on the basis of the Republican Public Chamber. This will reduce the burden on the courts and focus on pre-trial conflict resolution.

According to the analysis, 30 per cent of such applications to public receptions are resolved through the use of mediation. 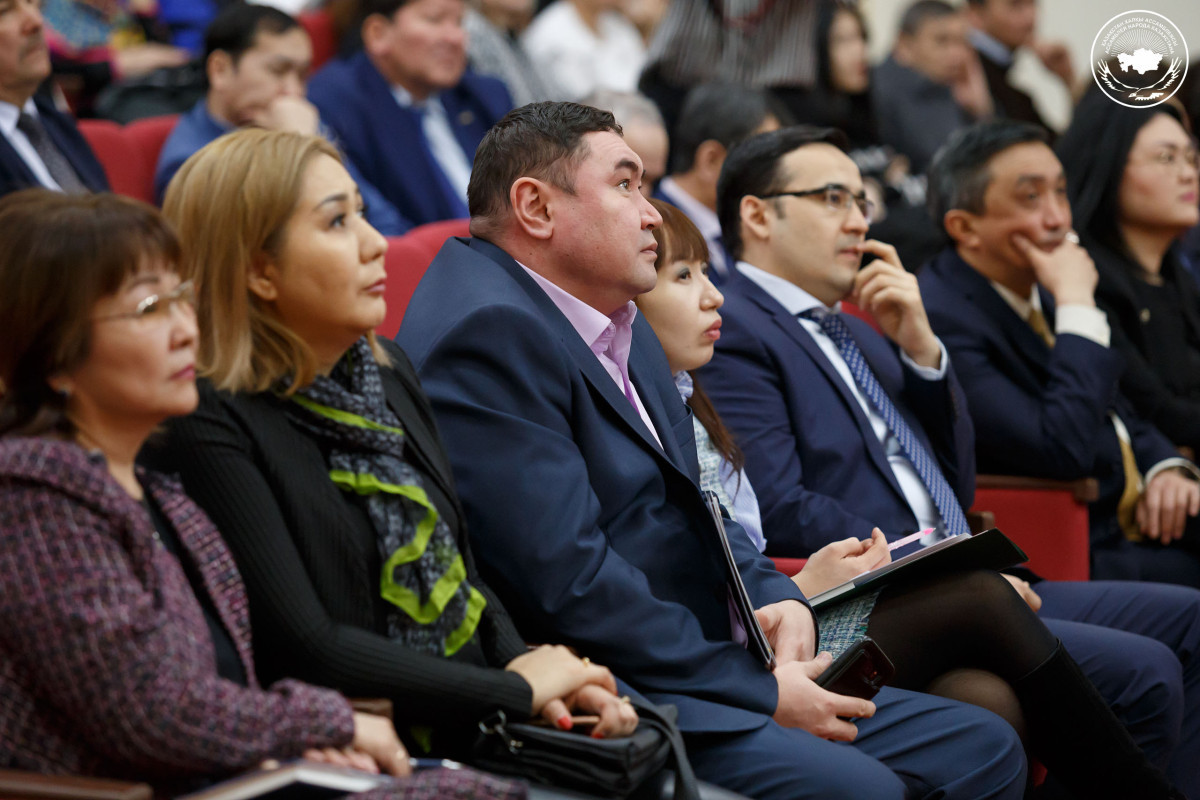 During the conference, participants also discussed the role of mediation in the modern youth environment, considered it as a factor in fostering tolerance among the younger generation and exchanged views.