As stated in the archive data, in 1975, the order of the Ministry of Culture of the Kazakh SSR was signed under No. 34, which was the official birth certificate of the first German theatre group in Kazakhstan. The main goals and objectives of this group were also defined as "improvement of opportunities for development and preservation of the cultural heritage of German citizens living in the republic". 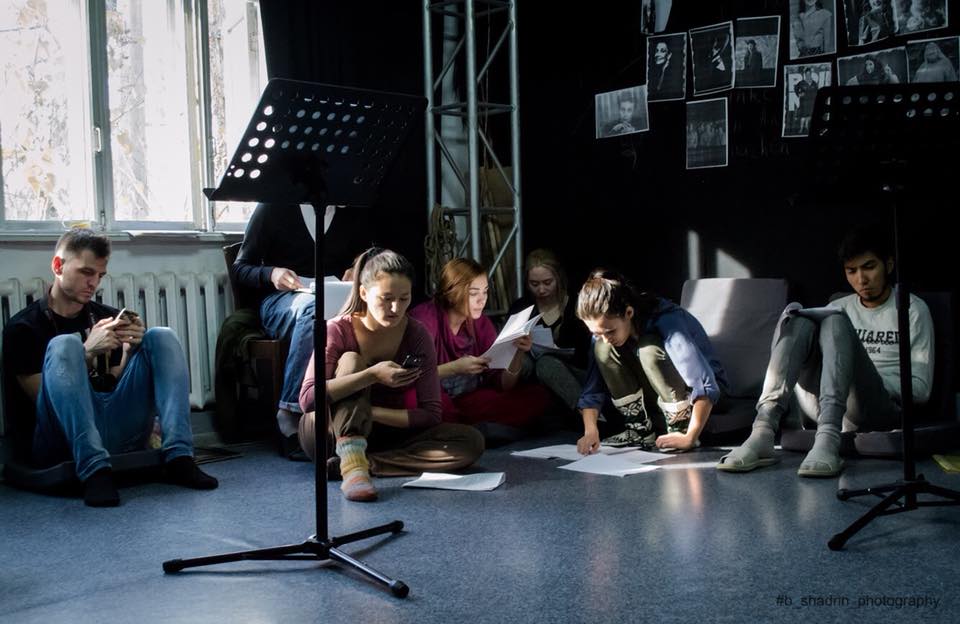 Meanwhile, the republican German Drama Theatre, located in Almaty, is a unique creative group with a 37-year history.

The audience of the German Theatre is people of different nationalities, ages and social groups. Relying on the cultural heritage and expressive means of European and world dramaturgy, combining academism and modern theatrical practices in its work, organically weaving elements and traditions of the people inhabiting Kazakhstan into the fabric of its performances, the German theatre seeks to be a platform for intercultural and interethnic dialogue, a modern theatre, actual and interesting for any spectator.

"First" German Theatre was founded before the Second World War in Engels, due to the tragic events in August 1941 it was closed. The official date of the German Theatre’s revival is February 6, 1975. 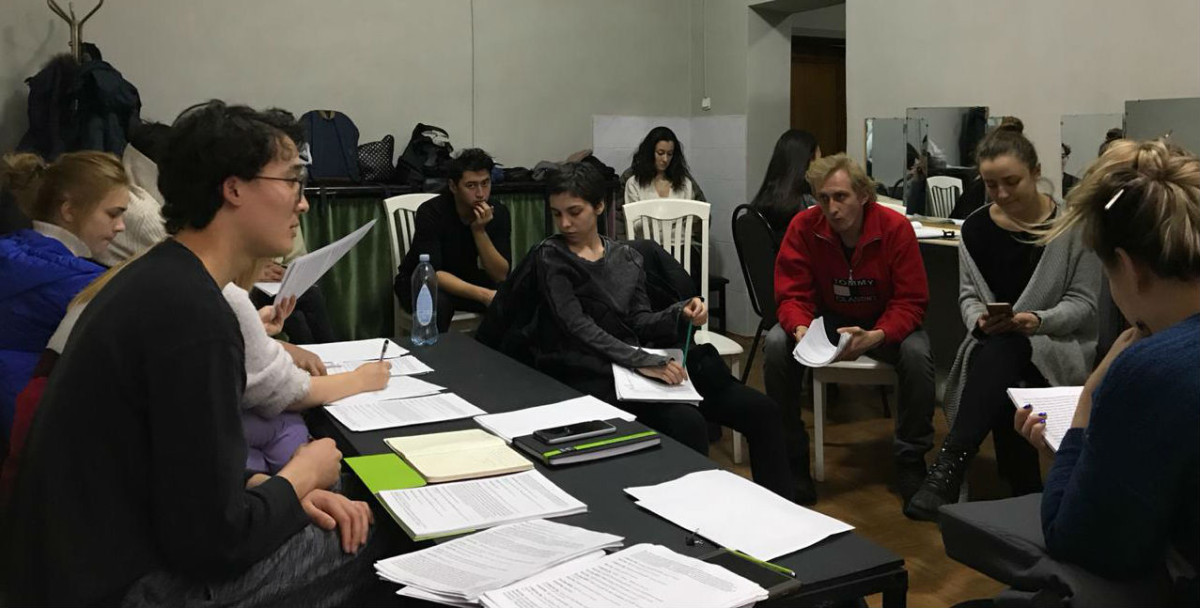 However, its first theatrical season "revived theater" opened on December 26, 1980 in Temirtau. The troupe in 1980-1990 included 52 German-speaking actors, 20 of whom were graduates of Shchukin Theatre School. The company became a kind of flagship of “Wiedergeburt” movement. In 1989, the company was transferred to Alma-Ata. In the mid-90's theater was in a critical situation, created by "emigration mood". Mass emigration of Germans to Germany changed the audience, which became multinational, expanding the artistic and social boundaries of the theater.

In 1994, young actors, the first graduates of German Theatre Academy (GTA), which was opened in 1991 with the support of the German on the basis of T. Zhurgenov Kazakh State Institute of Theatre and Cinema joined the German Theatre.

These were young people who already lived in another state, in other cultural and social conditions. The theatre included new names.

The theatre has gone a long way of formation, overcame many difficulties: the mass migration of Germans to their historical homeland; a time full of despair, anxiety and internal conflicts; and the loss of its own stage. 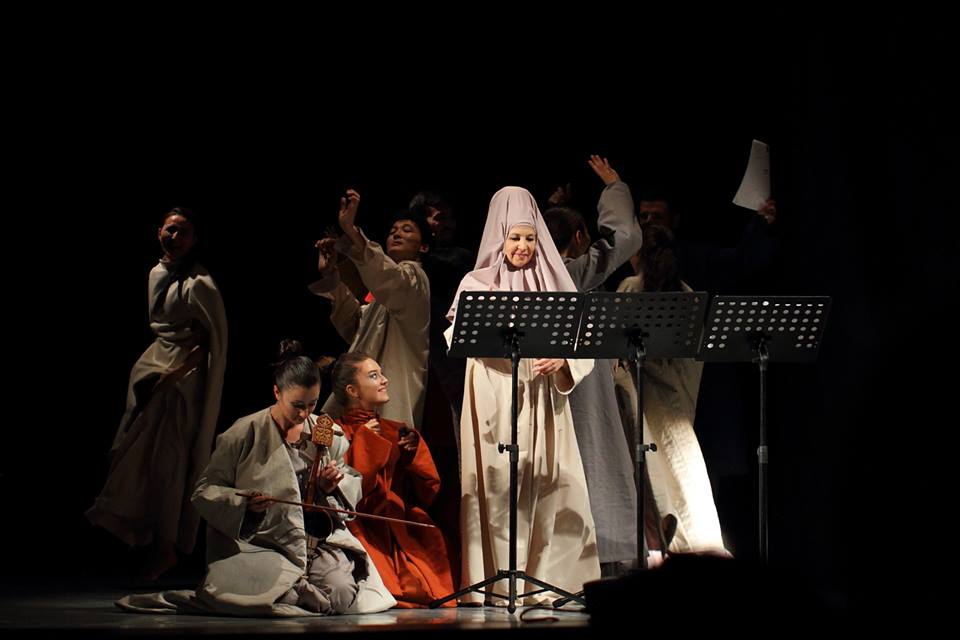 Nomadic life has not become an obstacle for active creative activity for 12 years.

The repertoire of the German Theatre includes plays by classics and contemporaries of German drama, foreign and Kazakhstani playwrights.

The theatre follows the course of the experimental European theatre adopted in the late 90s in the artistic direction, constantly expanding the network of international contacts, inviting directors from Europe, Asia and the CIS countries to work together.

Today the German theatre has a house, its own stage and even a small beautiful park. The creative team is full of hopes, plans and aspiration to become an active creative platform with a great interest in innovation, as well as a free platform for joint projects with directors from Europe, Russia and Asia, a living place for discussions and experiments. 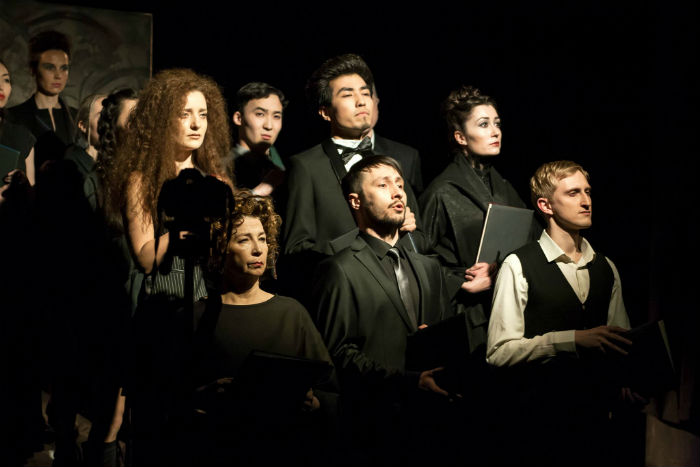