FESTIVAL OF NATIONAL RITUALS WAS HELD IN ALMATY

Altyn Besik Festival took place in the House of Friendship of Almaty, dedicated to May 1 - the holiday of Kazakhstan People’s Unity. 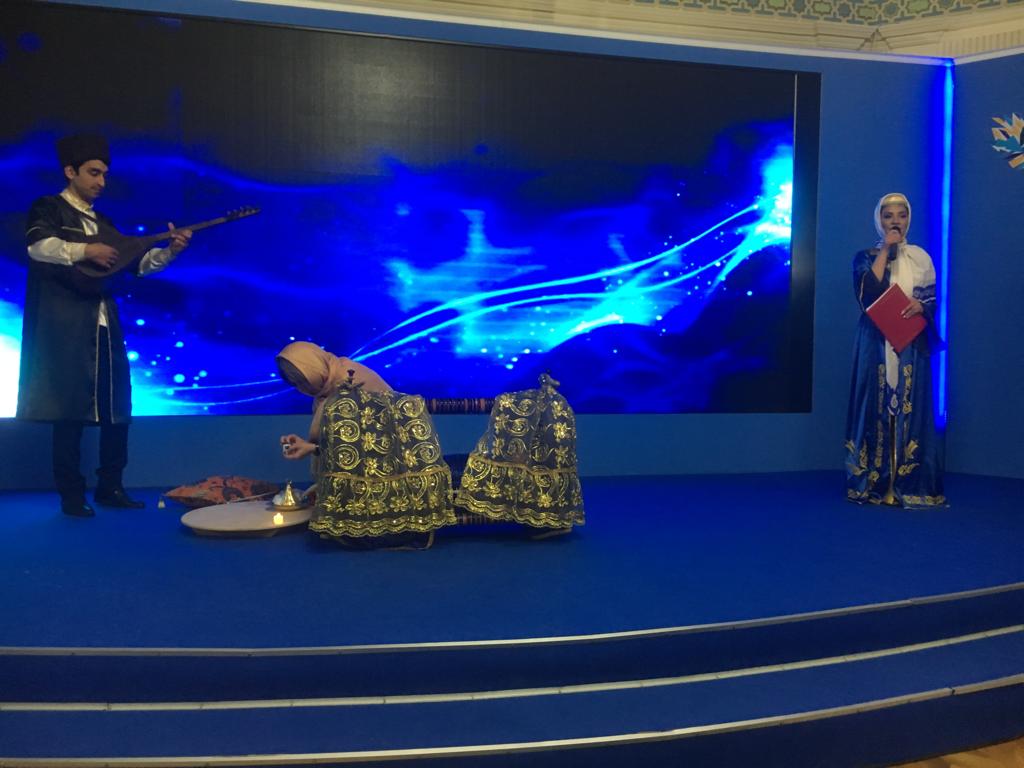 Festival "Altyn Besik" was held among the creative teams of the republican and urban ethno-cultural associations of Almaty. 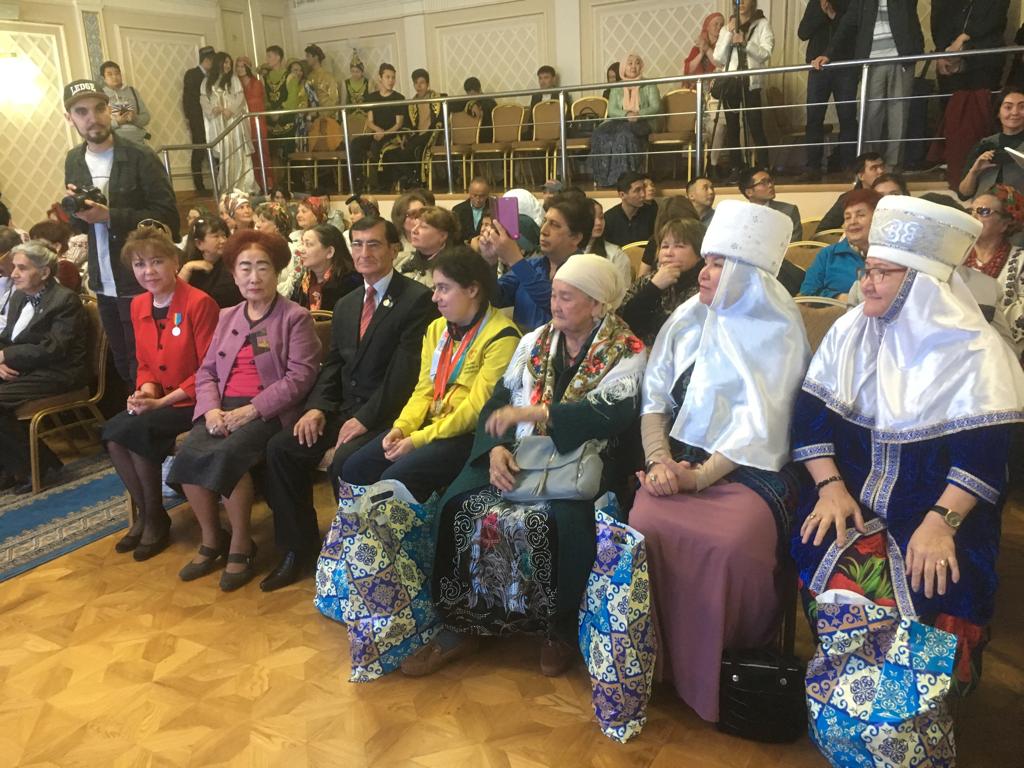 The ritual on a theme of a national cradle was shown by creative collectives of the republican Turkish center "Ahiska", the Ukrainian ethnocultural center of Almaty, the republican cultural center of Uygurs of Kazakhstan, creative collective of public association of Germans of Almaty, folklore ensemble "Zhiva" of branch of Association of Russian, Slavic and Cossack organizations of Kazakhstan on Almaty, Academy of arts of a name of T.Zhurgenov. Theatrical performances of creative collectives were accompanied by the story about a ceremony (about manufacturing of a cradle; about the signs connected with a cradle), performance of a lullaby song - national or modern composers. 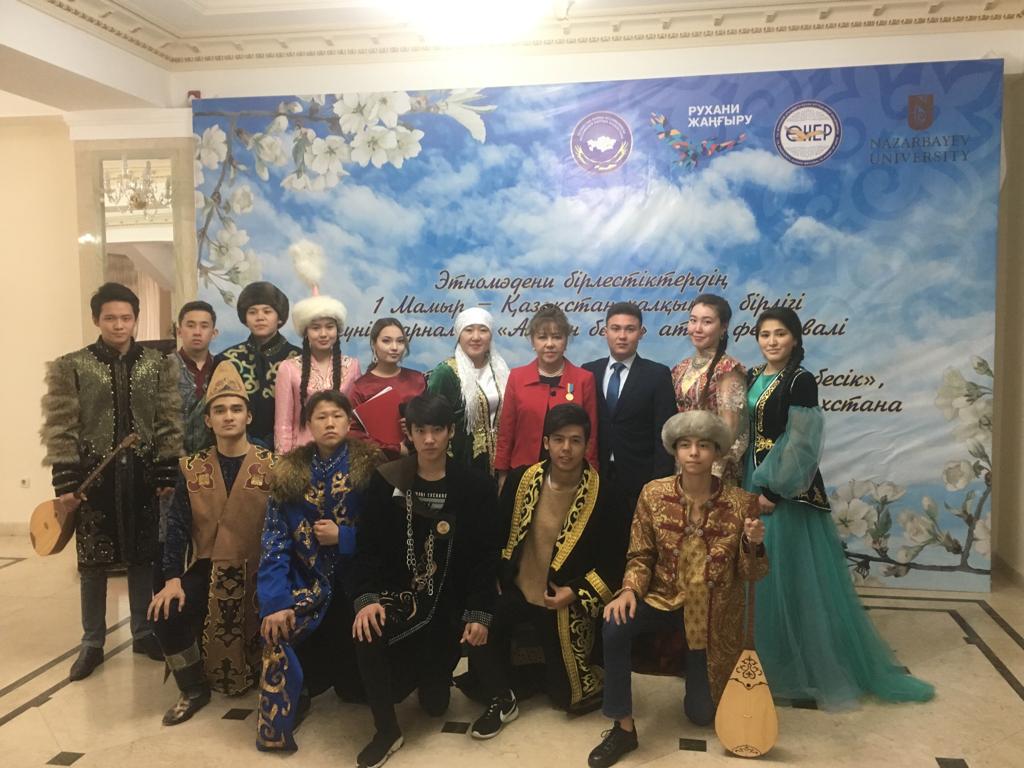 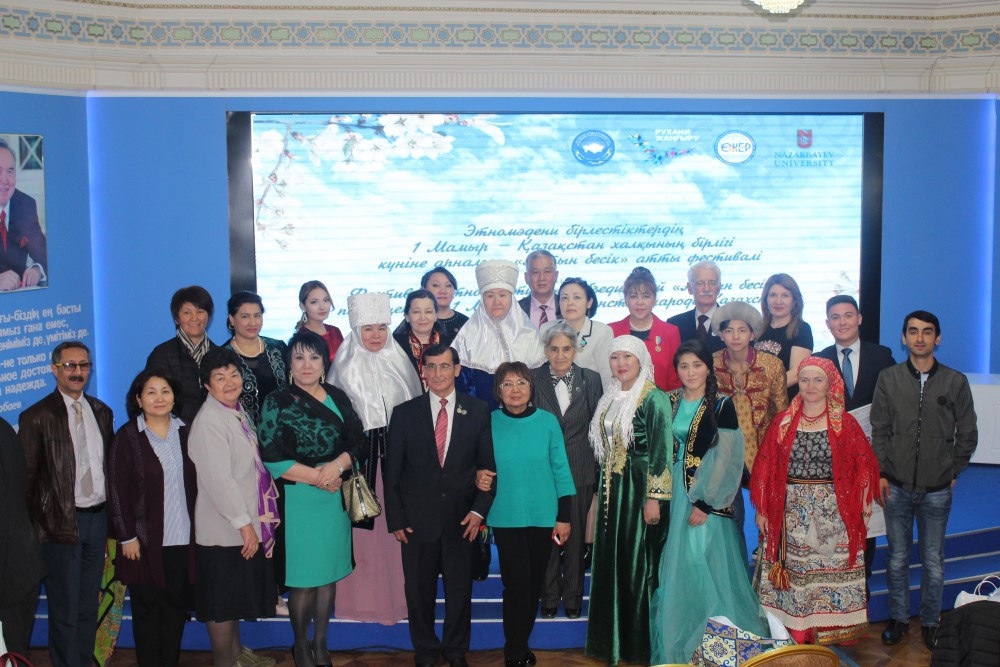