The festival was visited by Deputy Chairman of the Assembly of People of Kazakhstan, Head of the Secretariat of APK Zhanseit Tuimebayev. 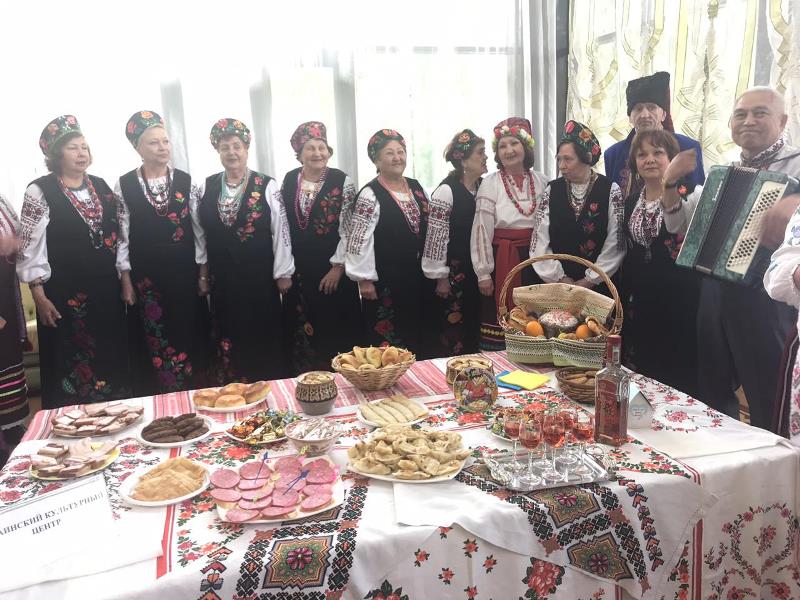 An exhibition, tasting of dishes, which was accompanied by stories about the methods of their preparation, demonstration of rites and concert performances, prepared by creative teams of ethno-cultural associations was presented at the festival.

"Our cuisine today is represented by nine dishes, because the number 9 symbolizes longevity and prosperity in China. We have fish on the table, which symbolizes well-being and good luck. It is always staged at all significant events, as it means the beginning of all the good things. Dumplings symbolize family unity," said Irina Chin, chairman of the youth wing of the Almaty branch of the Chinese cultural center. 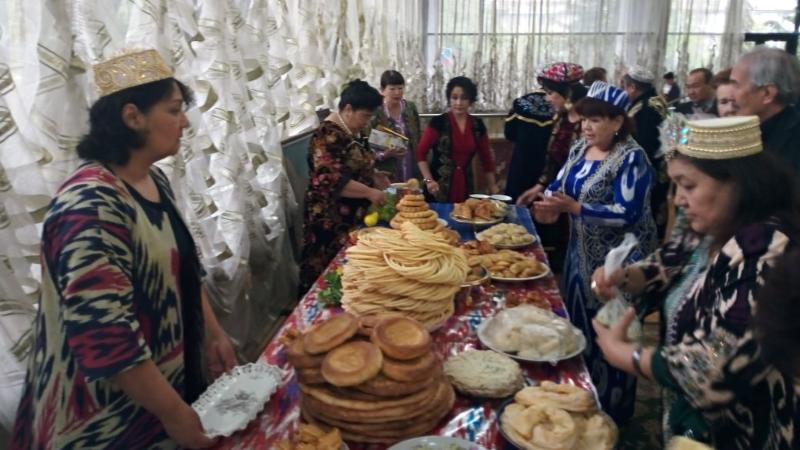 Makhtuna Tulamova is one of the young members of the Uzbek cultural centre. More than 2,000 young Uzbeks live in Almaty today, she said.

"Today we are happy to participate in the national cuisine festival. As you can see, our national dish - pilaf is on our table. It is a salad next to it that goes as a flavour for this pilaf. We call it achuchuk. It tastes a little sour.

There is also samsa, which is also considered a traditional treat," said Maftuna Tulamova, a representative of the Uzbek national cultural centre. 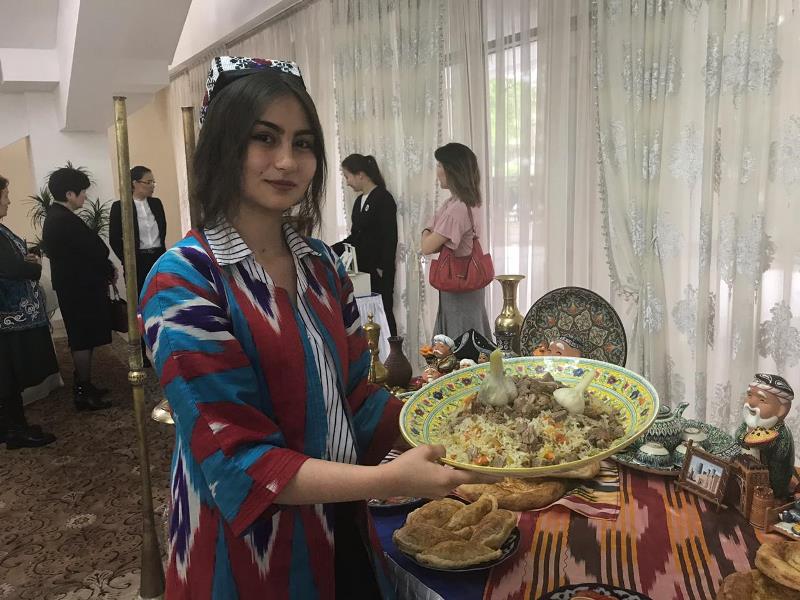