FEATURES OF SYSTEMATIC WORK DEMONSTRATED AT ETHNOLINGUISTIC SCHOOL OF ASTANA 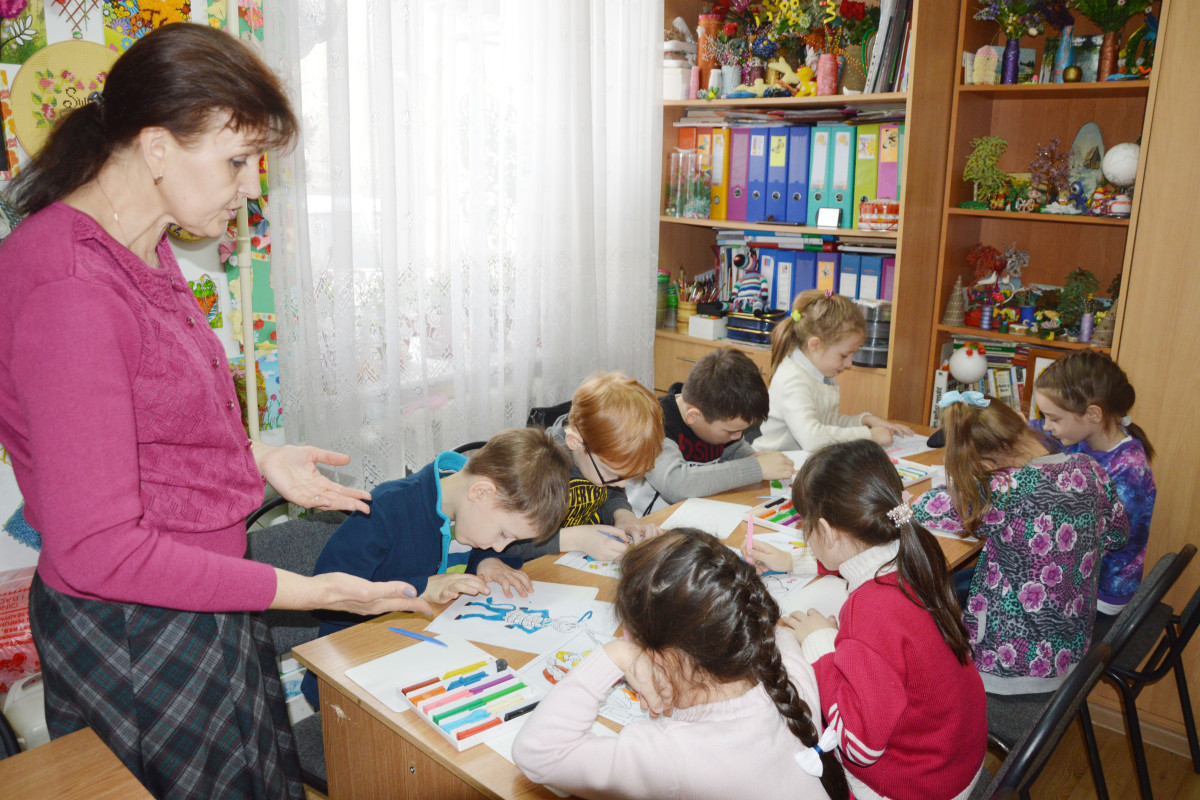 In particular, Tatar-Bashkir ethnolinguistic school operates on the basis of secondary school No. 3 in Astana. Children of primary school with pleasure attend Sunday lessons and learn their native language. Samira Tebayeva's mother, who has been bringing her daughter since she was four years old, said she was very happy when she knew about such classes.

"I am a Tatar from Penza, Russia, and my husband is a Kazakh. I miss my homeland very much. I don't feel lonely when I go to such schools, but I am very happy and grateful that my daughter is now studying here”.

About forty people attend the ethnolinguistic school, which teaches Chechen and Ingush languages. The alphabet, writing rules, reading and pronunciation are all taught by experienced teachers. Khadijah Idigova, a student, has been attending school for a year and a half. She says she moved from Chechnya when she was very young and enjoys studying here. 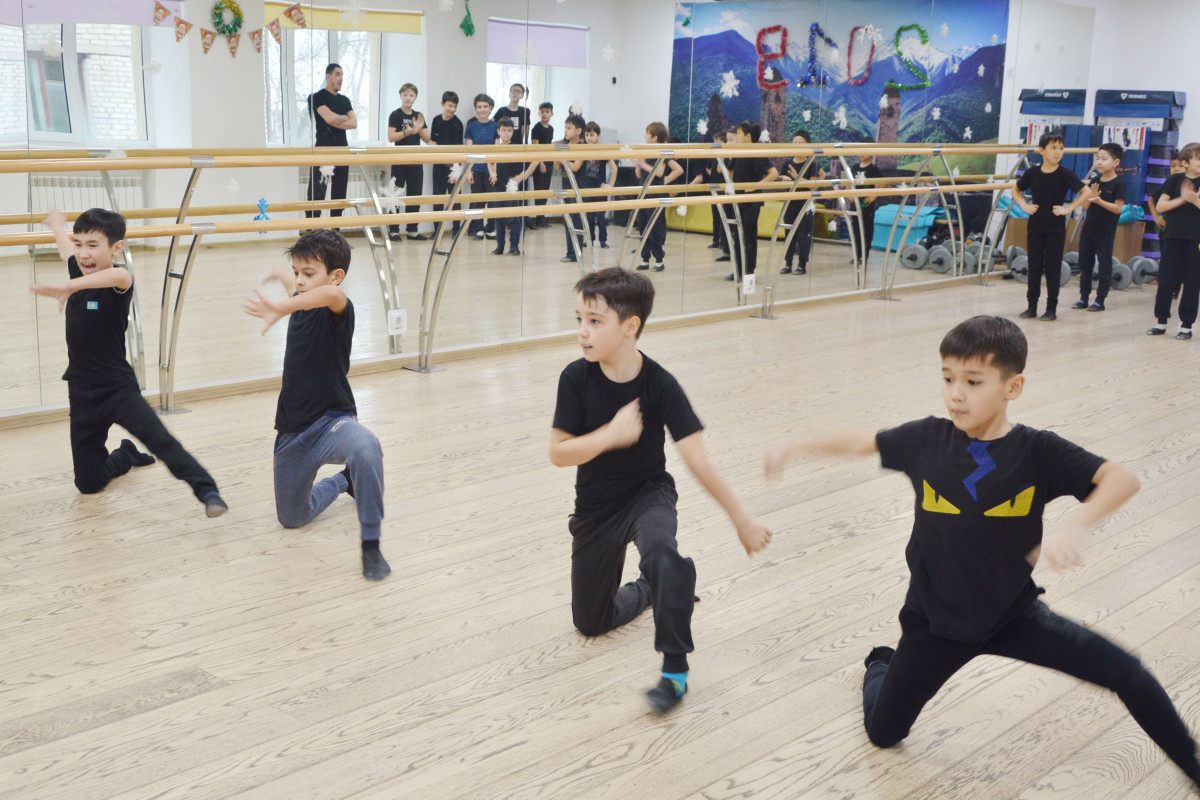 The school has a vocal group and a well-known choreography group. The boys enjoy dancing Caucasian dances and "lezginka", and their emotions and positive energy are simply not conveyed during their performance. According to Hanifa Matsiyeva, deputy chairman of the Chechen-Ingush Vainakh ECC, there are a lot of people who want to join the choreography of the Chechen-Ingush school regardless of their nationality.

"Last year we won an international competition. We reaffirmed our success as the best ensemble in Astana.

Meanwhile, the German ethnolinguistic school is based on secondary school No. 46. The peculiarity of the German school is that children enjoy learning German here along with Kazakh language. Guests were also surprised by the fact that applied art is developed here and everything around is skillfully decorated. 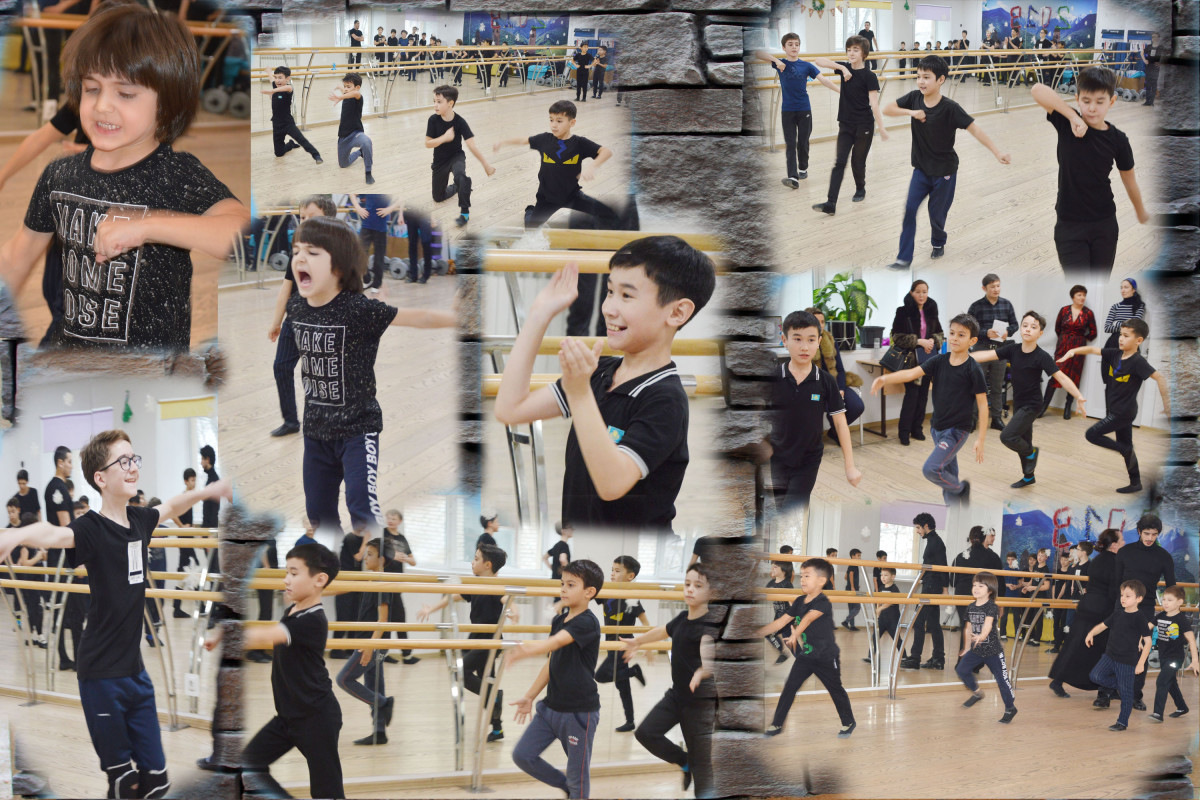 "In addition to learning German, children are engaged in creativity, drawing and other forms of art, which has a positive impact on the movement of hands and the development of creative potential.

We often participate in charity events and concerts. We give our handicrafts to our guests in the form of souvenirs.  Children love attending classes despite the Sunday weekend," says Tatyana Gusak, an ethnolinguistic school teacher.

The visit to the ethnolinguistic schools resulted in recommendations and suggestions.