The purpose of the event was to introduce tradition and culture of the German ethnos, to strengthen interethnic accord. The history of the festival dates back to the 15th century, the Germans celebrated the end of the harsh winter and prepared for Fasting. The word Fasching comes from the word "Fastnacht", which means "Fasting Eve". 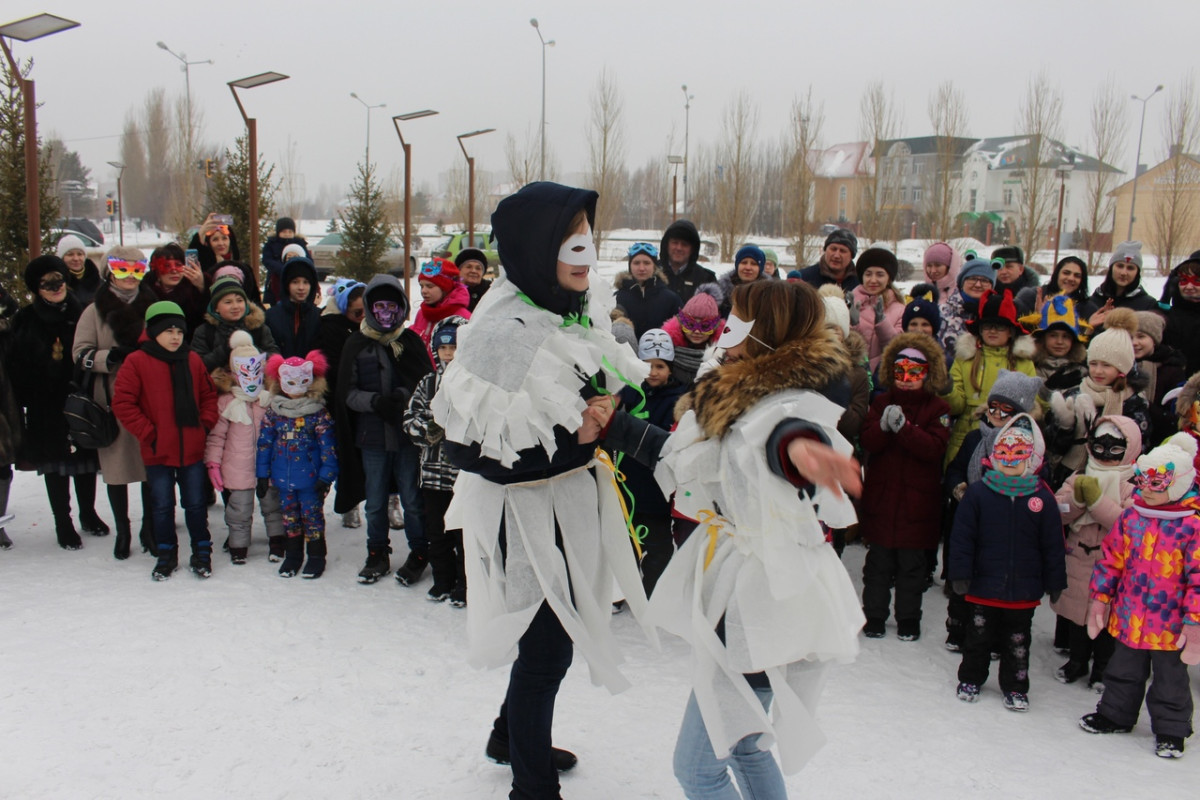 The German cultural centre began preparations for the Carnival a few days in advance. Diamant youth club prepared dances, costumes and theatre performances. The Familienklub family club organized a cooking class in Berliners (buns with stuffing). Parents and their children baked various treats to the table. 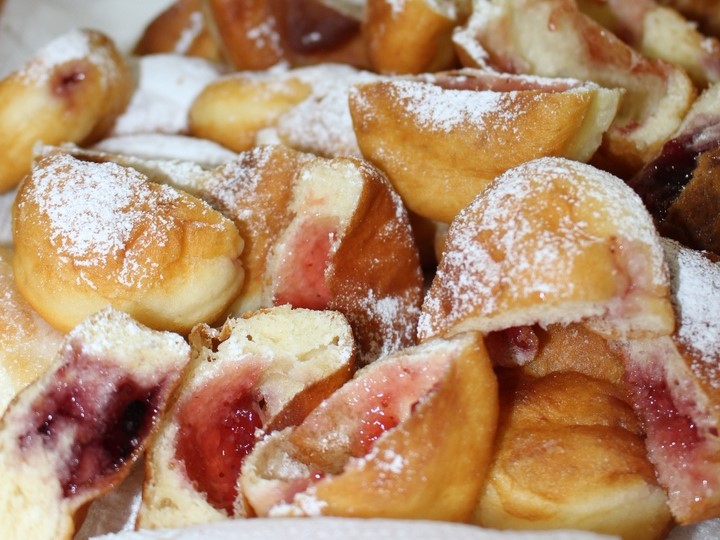 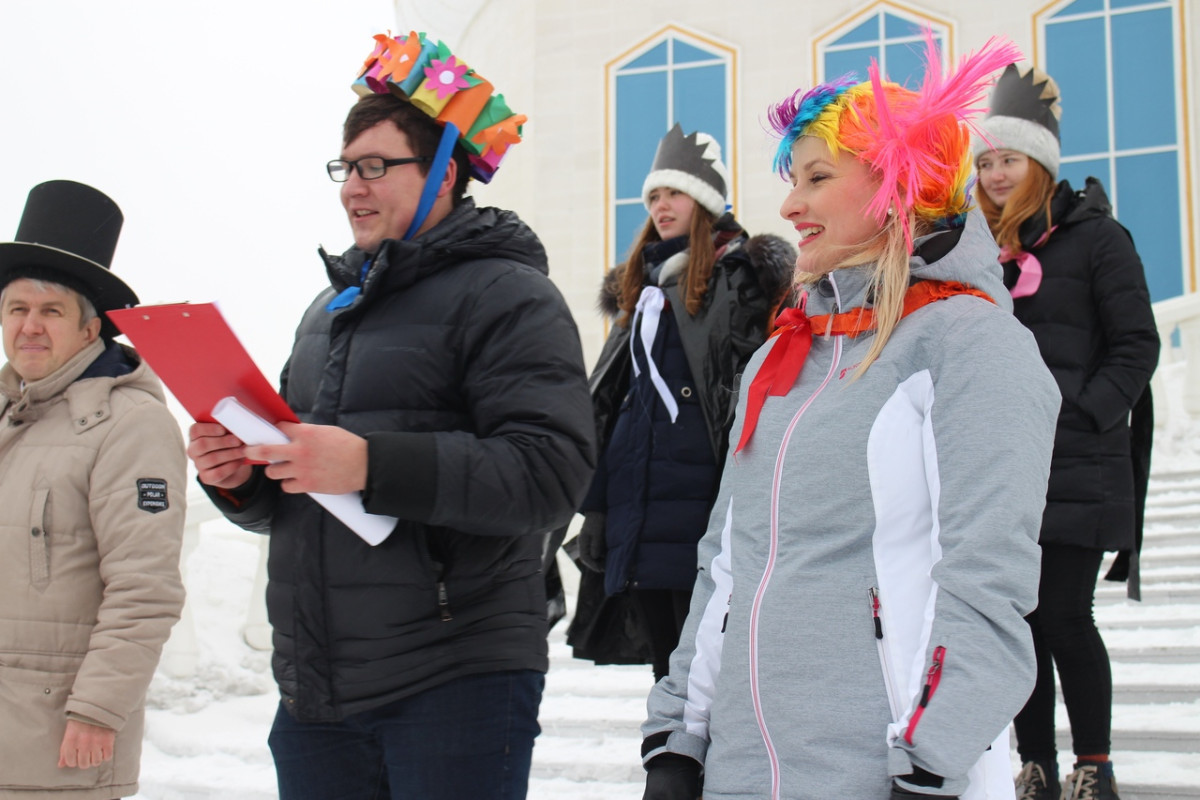 The carnival began with a flashmob and Berlin polka. Children and adults danced, played games and snowballs. A small performance was organized, which left no one indifferent. A lot of songs were sung in German. 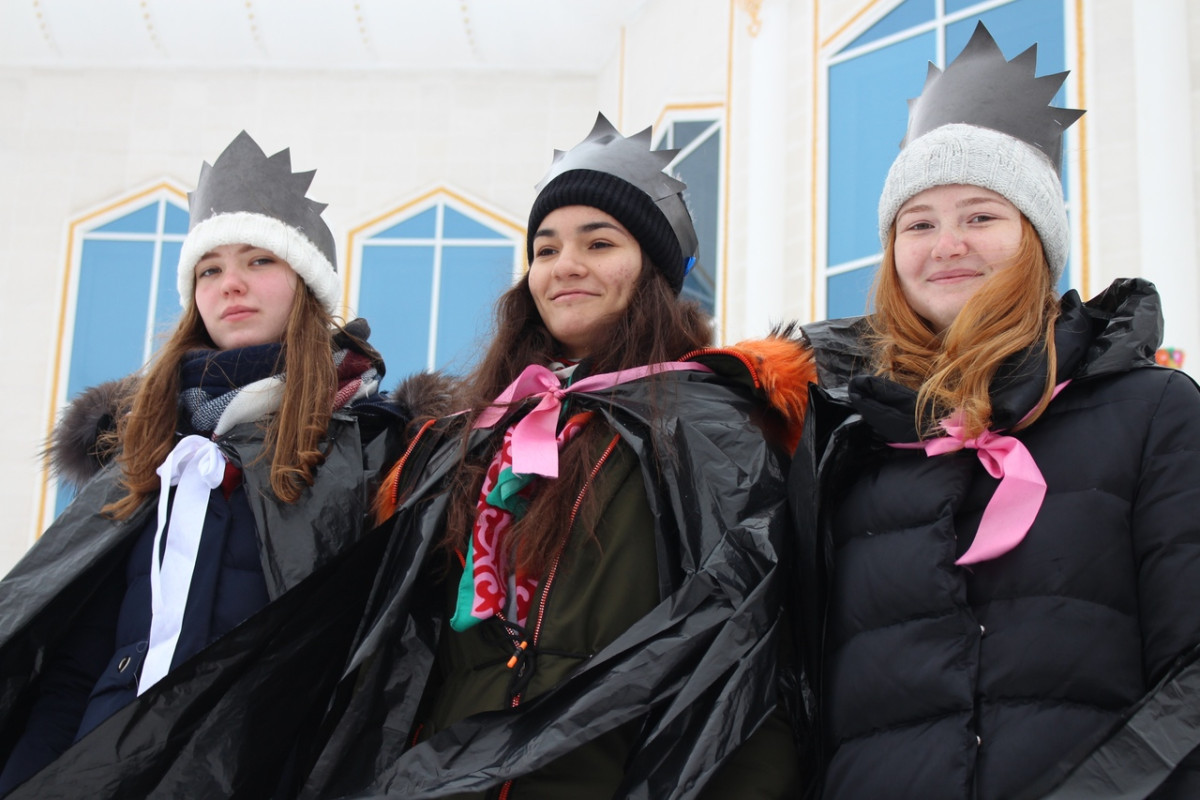 After presenters declared the carnival open, all the attendees went to a solemn carnival procession to drive away evil spirits. After the dances and games, the carnival participants enjoyed German cuisine inside the Friendship House. Everyone liked the carnival, the unusual holiday helped to get acquainted with the German culture and have fun.

​Kazakh-German Cooperation To Strengthen Through Support Of Ethnic Germans

INTELLECTUAL SHOW ON KAZAKH CULTURE, TRADITIONS AND CUSTOMS WAS HELD IN KARAGANDA

SELF-BRANDING OR HOW TO MAKE A BRAND: ‘PRODVIGAY SEBYA’ TRAINING WAS HELD AT ENU

HISTORY HAS SHOWN THAT EACH NEW ELECTION CAMPAIGN CONTRIBUTED TO THE UNITY OF THE PEOPLE, LEONID PROKOPENKO

How did the acrobat from Petropavl become an artist of Cirque du Soleil?

How to clean earphones properly?