All the proceeds from the concert were donated to the treatment of a famous young Kokshetau musician, composer, arranger, performer Ruslan Bogdanov, who is currently struggling with insidious disease. 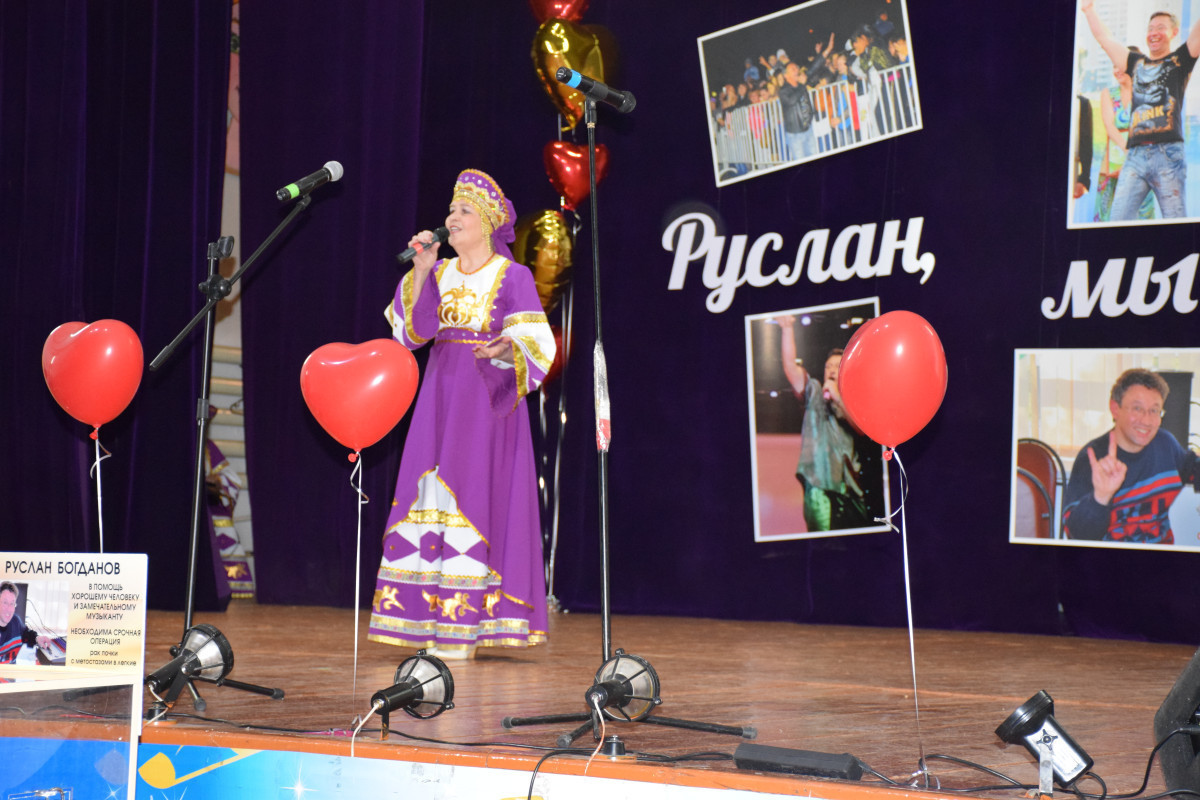 By the way, Ruslan Bogdanov is a talented musician who has made a significant contribution to the history of cultural development in Kokshetau. Kokshetau children are especially sensitive to Ruslan’s situation, because for many years, working in the education system, he studied with great love with schoolchildren, conducting reviews of amateur performances in educational institutions of the city and the region.

On this heartfelt songs performed by the creative team loved by the townspeople day sounded rom the stage of the House of Culture. The young dancers of "Knopochki" ensemble gladdened the audience with their performances on this day.

It should be noted that the songs performed by soloists of the folk ensemble sounded on this day to the virtuoso accompaniment of bayanist Saken Karbayev. 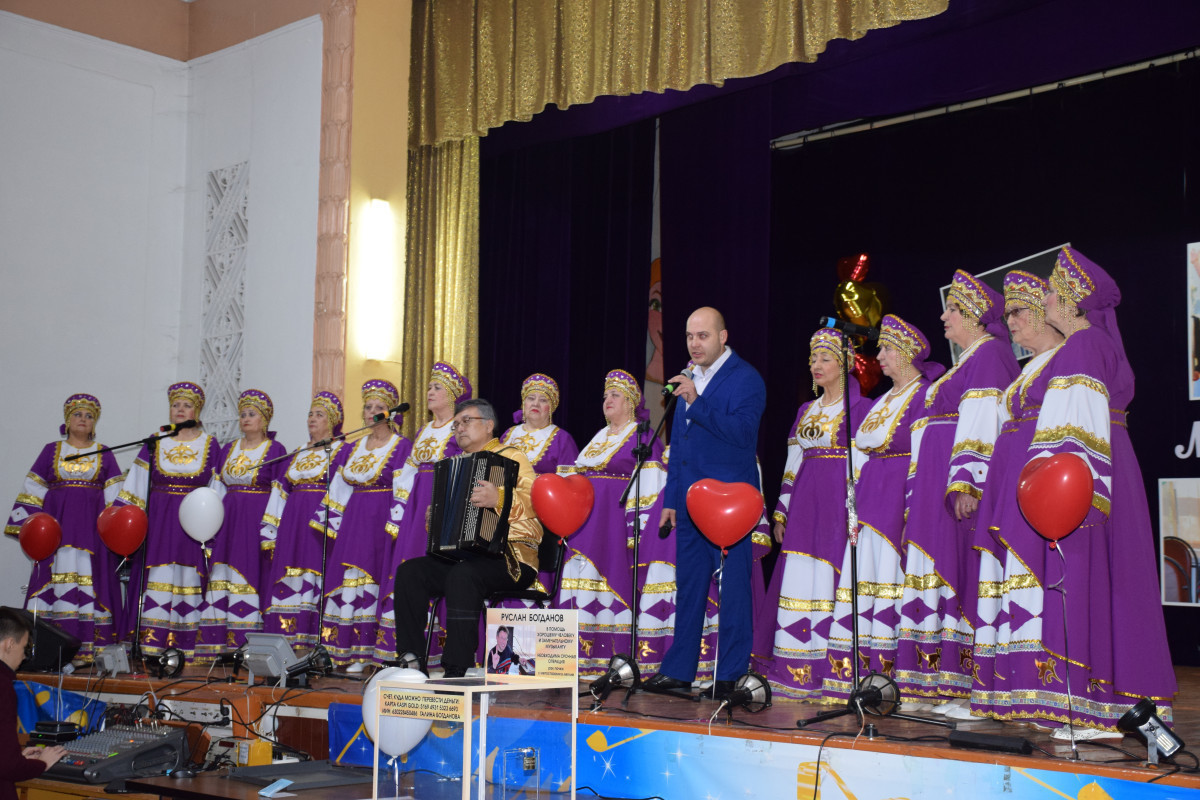 Artistic director of the folk ensemble "Russkaya pesnya", honored worker of art of the RK, member of APK Zoya Avilova performed the song “Odin raz v god sady tsvetut” ("Once a year gardens are blooming"” from Anna German’s repertoire under the first phonogram written by Ruslan Bogdanov in due time especially for her. She told about the expensive operation to be done to Ruslan.

When the song about kindness sounded: “Esli mozhesh pomoch - pomogi” (“If you can help – do it”), people who got up from their seats sang the lyrics together.

Spectators, and these are mainly older generation people, took turns approaching the box for donations, leaving there not just money, but a part of their indifferent hearts to someone else's pain.

The charitable action "Kaiyrymdy Akmola" organized by Akmola Assembly of people of Kazakhstan and the Council of Mothers at the AAPK in the House of Friendship of Kokshetau gave hope to the mother of 13-year-old Oralsyn Kultayev, suffering from congenital glaucoma of both eyes. 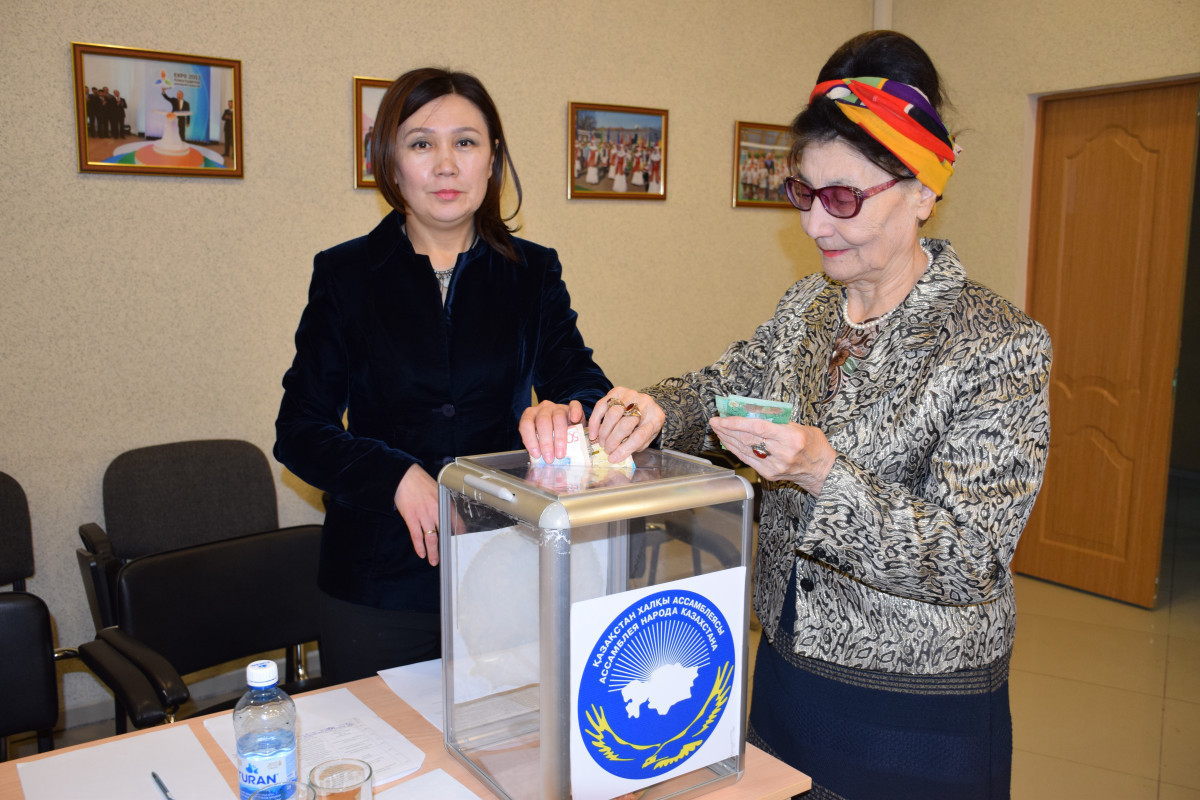 Chairman of the Council of Mothers under AAPK Zere Kiikova gave the woman amount of money collected during the charity event.

According to Dinara Madogulova, Kokshetau resident, her son was diagnosed with an acute attack of glaucoma of the left eye in 2006. Several operations were carried out. Talking about her misfortune, the woman could not hold back her tears. It turns out that the woman lives in the same dorm room. Dinara Yermekovna's second child, six-year-old Olzhas, is also a disabled person.

Heads of ethno-cultural associations of the region, representatives of the Council of Business Women of Akmola region (head – Gulmira Kussain), "Kokshe-electromontazh" LLP (head – Omar Sarzhigitov), who brought money for the treatment of the sick child, were not left aside from the maternal grief. 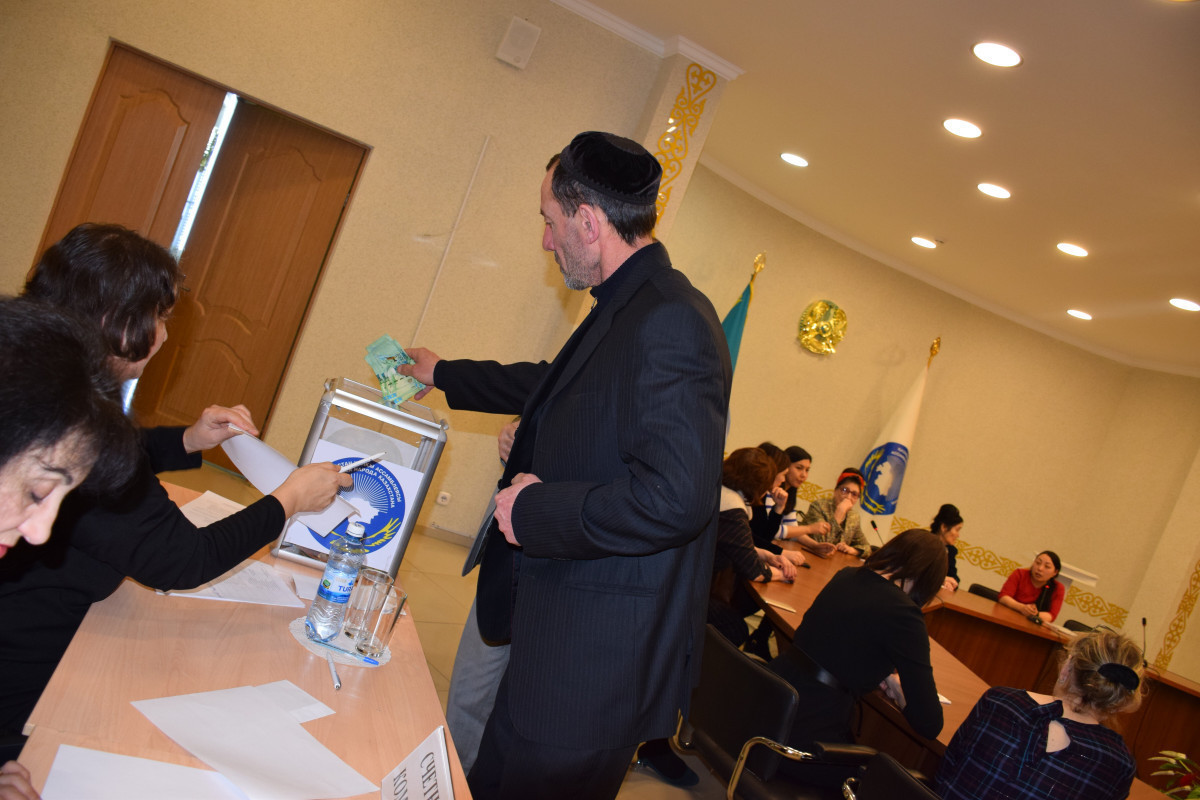 A. Muradov: Regions will work according to the concept developed by APK in the Year of Volunteer

New Year is a Family Holiday of All Nations