Assembly of people of Kazakhstan of Astana organized II International Ethnic Fashion Marathon dedicated to the 20th anniversary of the capital in the multifunctional hall ‘Tilep kobyz saraiy’. 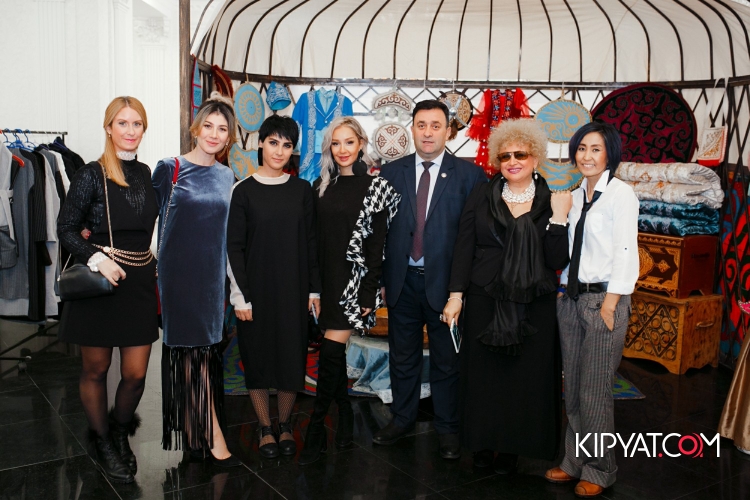 Astana tour was organized for the guests of honour, where they were able to get acquainted with the sights of the city.

Deputy akim of Astana Yermek Amanshayev addressed the participants of the holiday with a welcoming speech.

Thus, a show of collections from Kazakhstan designers, a master class from stylist Sabira Deko, unique handmade goods fair was presented during the fashion marathon.

Guests can attend master classes of craftsmen. Besides, there were presented products of national creativity, thematic part of the programme is organically complemented with dancing and performance of musical ensembles. The guests spoke warmly about the event.

Grand Prix was won by the designer Aissanym Kasteyeva, who in addition to the rewards, received a trendbook as a gift, that cost more than 2000 euros from the trend agency PROMOSTYL Paris. The award was personally presented to her by the guest of honor of the Fashion marathon – Eve Dupuis from France. Other winners of the II International Ethnic Fashion Marathon were also awarded with valuable prizes and diplomas.