CONTRIBUTION OF APK MEMBERS WAS MARKED WITH MEDALS AND CERTIFICATES

Awarding of the members of the Assembly of people of Kazakhstan with breastplates and letters of gratitude on behalf of the President of the Assembly – Head of state was held in the Government House.

He noted that behind all awards there is a huge work and efforts. Across the country, state awards, awards of the Assembly of people of Kazakhstan are presented. "We have the main national holiday ahead – Independence Day of the Republic of Kazakhstan. We live in peace and consent all these 27 years of independence only thanks to the political will of Nursultan Nazarbayev, which is supported by the work of millions of people," Leonid Prokopenko said.

As Leonid Prokopenko noted, many people come to the Assembly not for the position, not for the purpose. They come by vocation and work to ensure that the people of Kazakhstan "live in peace and safety."

The award ceremony began with the presentation of the order of merit in the state and social activities, a significant contribution to the social, economic and cultural development of the country, strengthening of friendship and cooperation between people. By the presidential decree No. 798 of December 5, 2018 with the order "Dostyk" II degree awarded Head of "Association of Azerbaijanis" NGO Abilfas Hamedov, the order "Kurmet" – Chairman of "Turkish national center "Akhyska" NGO Latipsha Assanov and Director of "Inter-Ethnic relations and tolerance of Assembly of people of Kazakhstan" research centre at L. Gumilyov ENU Satay Syzdykov. 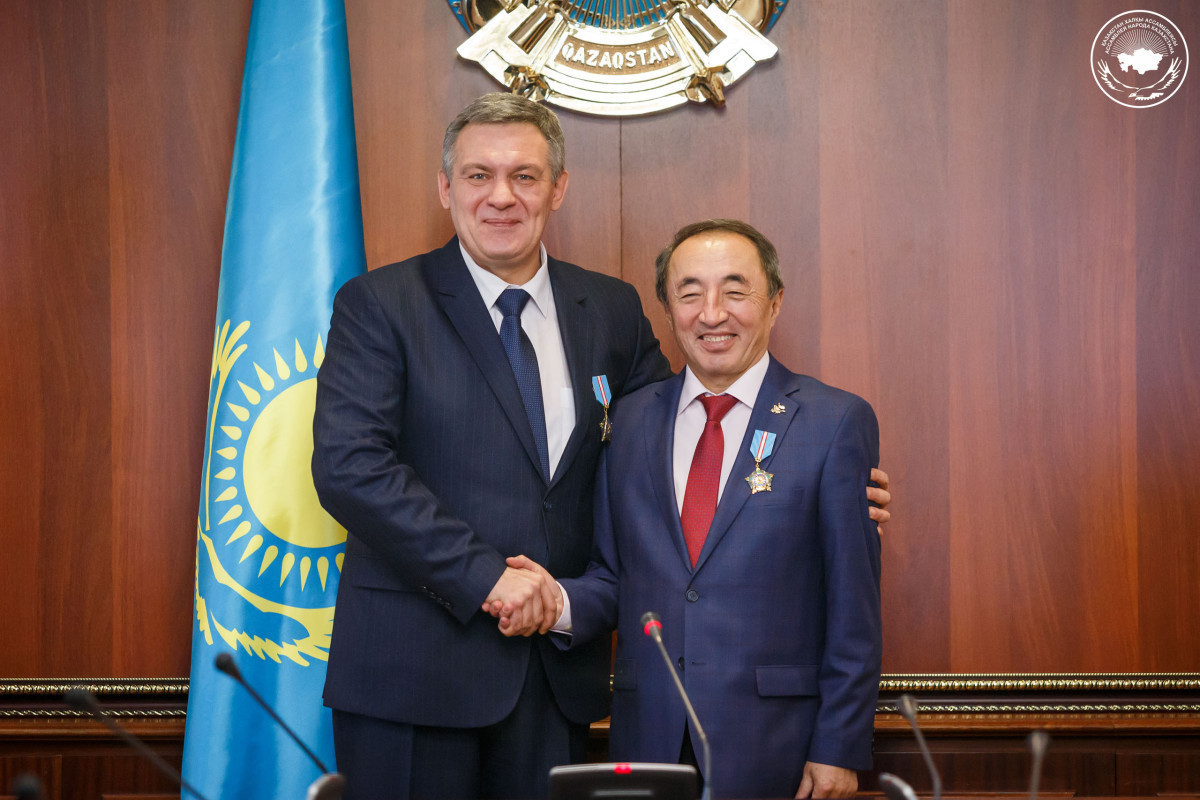 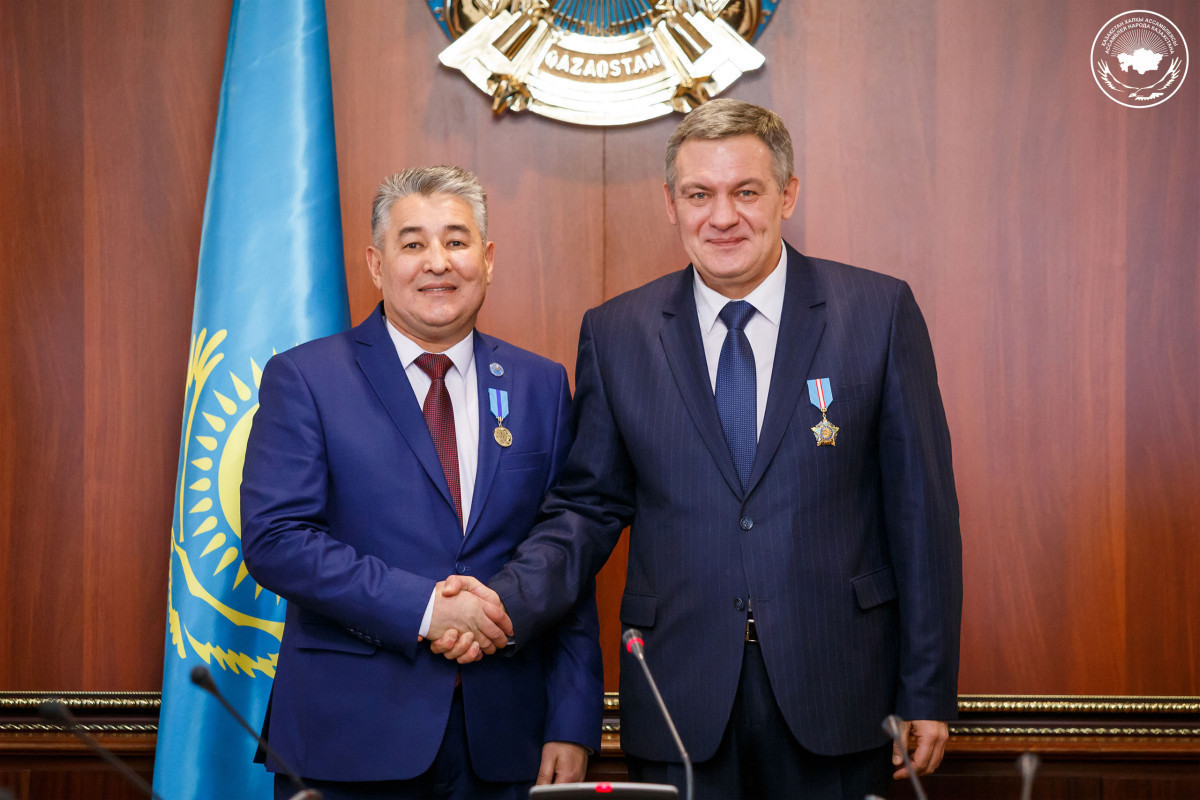 According to the Decree of the President of Kazakhstan of November 21, 2018 No. 792 festive medal "20 years of Astana" for significant contribution to formation and development of the Republic of Kazakhstan and its capital was given to akim of rural district "Rodina" in Tselinograd district, Akmola region Bella Gazdiyeva, head of the Public Association "Omir tynysy" Zhanibek Osspanov, Chairman of "Kazakhstan Association of Private Medical Structures" ALE Gulnara Otepova, Chairman of "Lituanica" Vitaly Tvarionas. 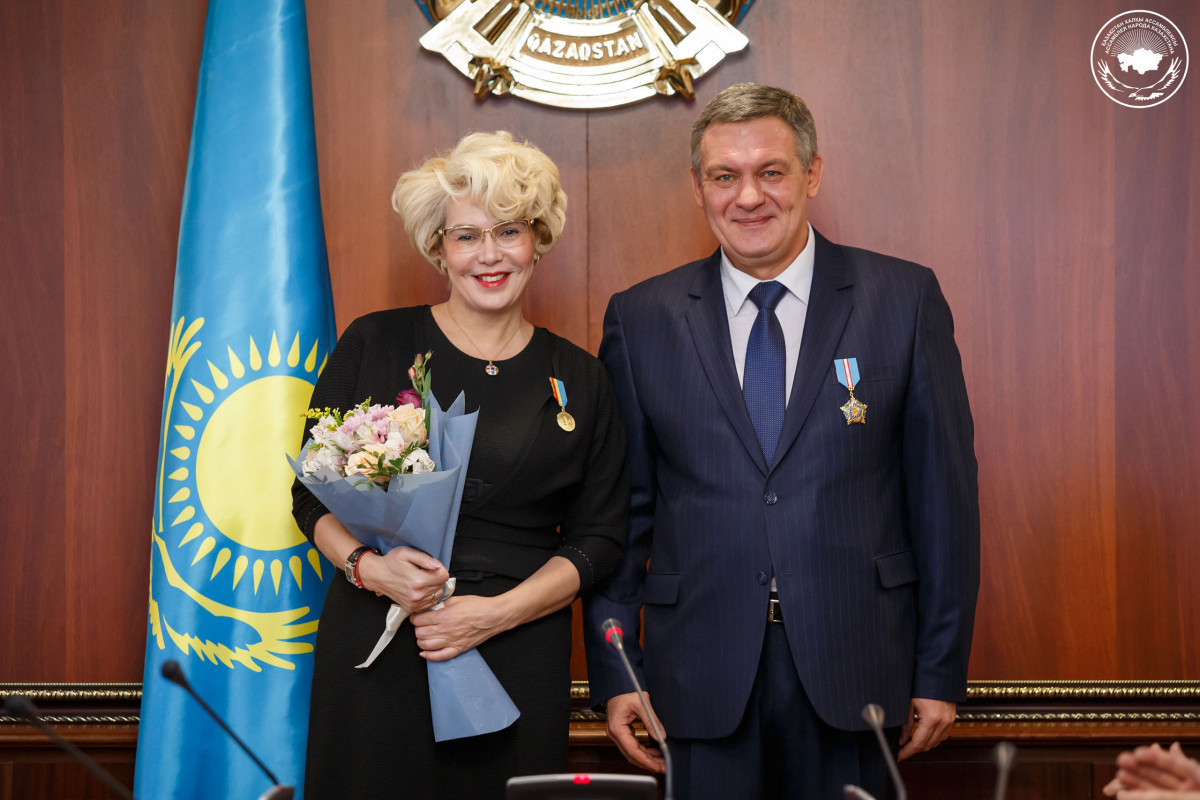 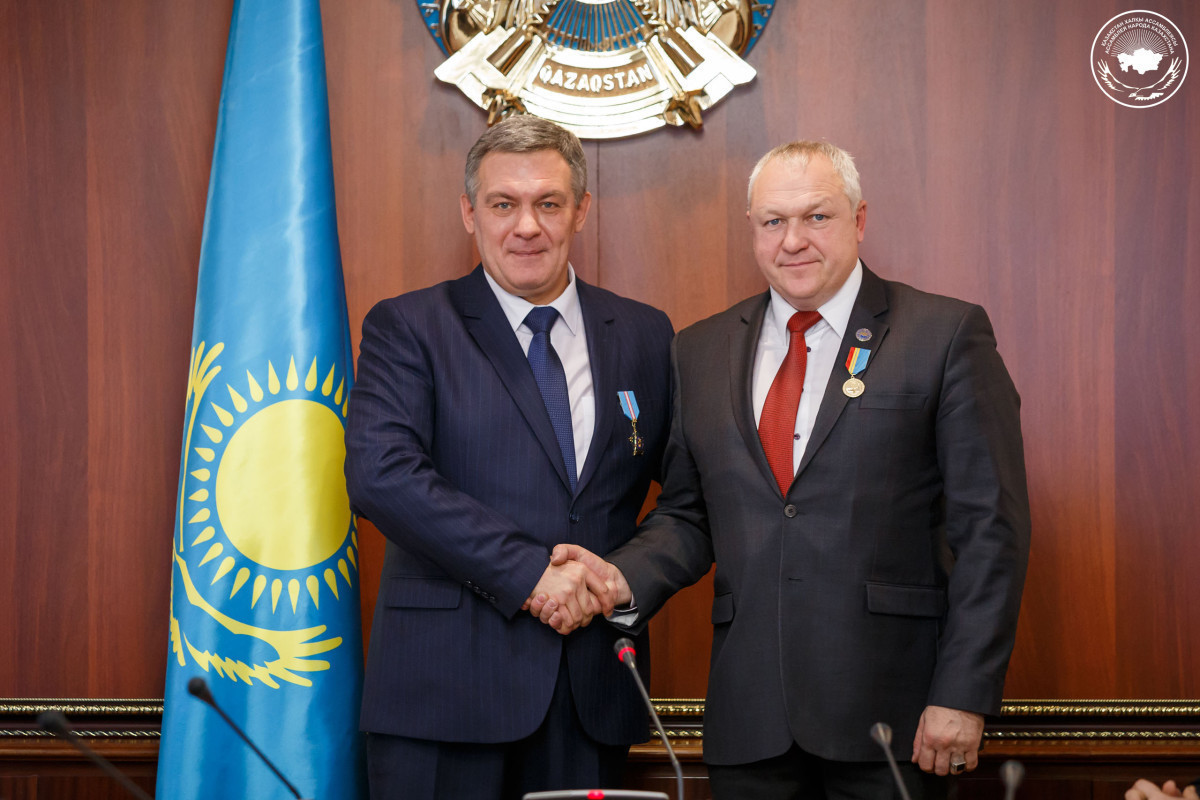 By decision of the Council of the Assembly of people of Kazakhstan on November 20, 2018, for a significant contribution to strengthening the independence of Kazakhstan and the unity of the people, development of intercultural dialogue and charity, and formation of Kazakhstan patriotism public medal of APK "Gold medal "Birlik" was awarded to the leading specialist of "Kogamdyk kelisim" RSI of Executive Office of President Kamal Alpeissova, Deputy Chairman of the Mazhilis, Chairman of the Association of Russian, Slavic and Cossack organizations of Kazakhstan" Vladimir Bozhko. 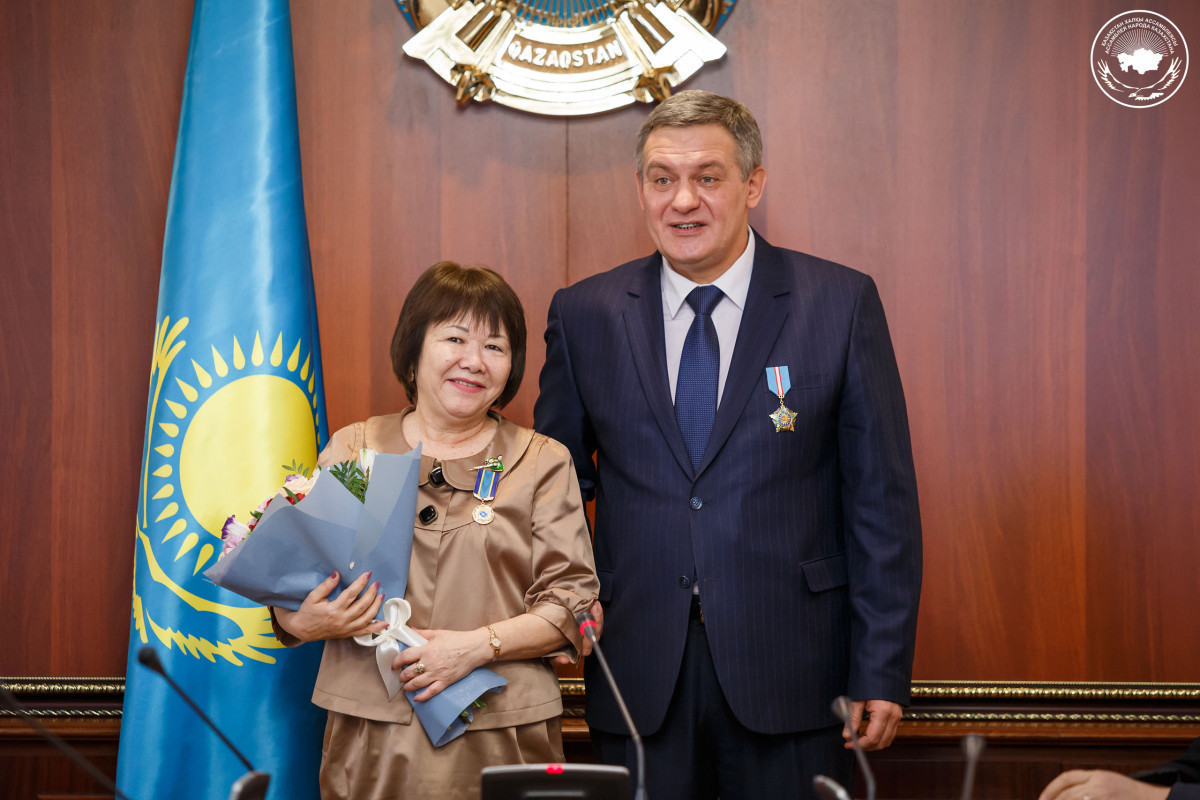 As the Vice-speaker of the Lower Chamber of the Parliament of Kazakhstan noted, the Deputy group of the Assembly tries to look for the interests of the APK in all legislative affairs and protect them through the legislative framework. He said that thanks to the proposal of Natalia Zhumadildayeva, a change was made to the main law of the country, which contributed to the strengthening of inter-religious relations.

"Our President always says that the basis of our success and achievements is peace and consent in our country. At the origins of Kazakhstan's independence, many analysts predicted the collapse of ethnic principles. However, thanks to the wise policy of the President, we live in peace and consent today," Mazhilis Deputy added. 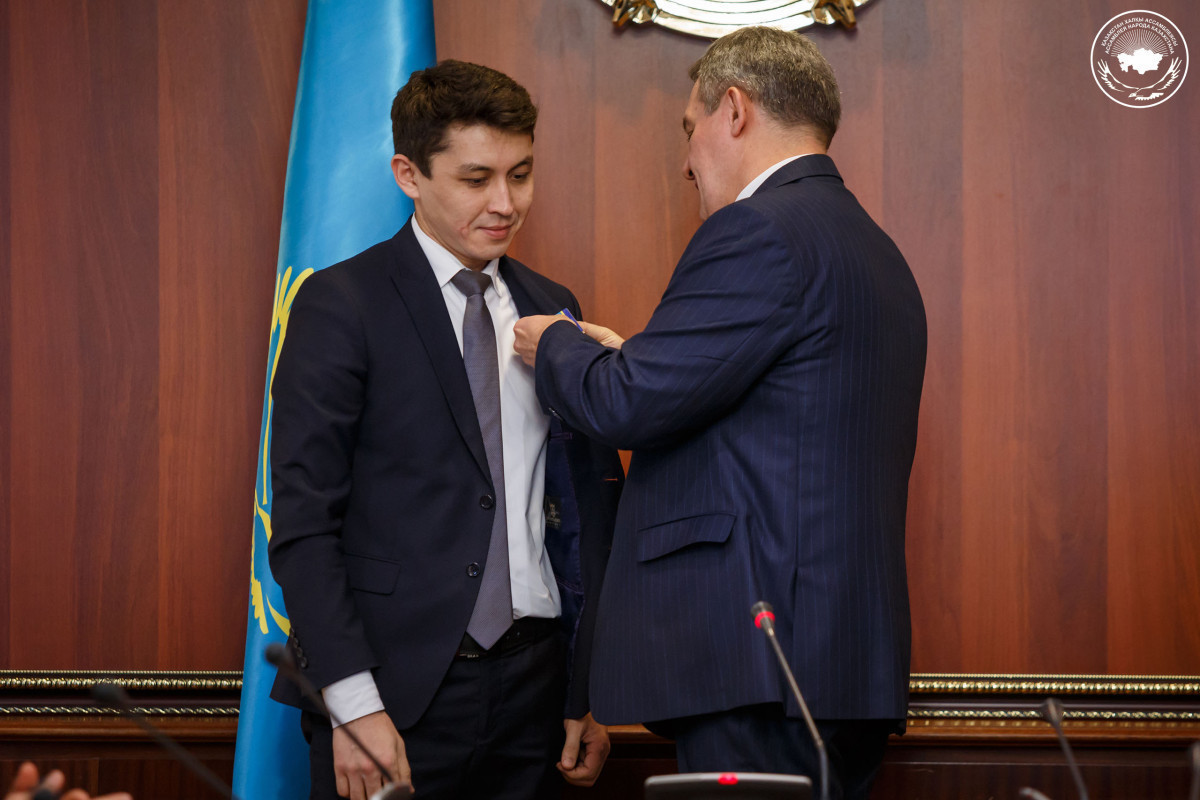 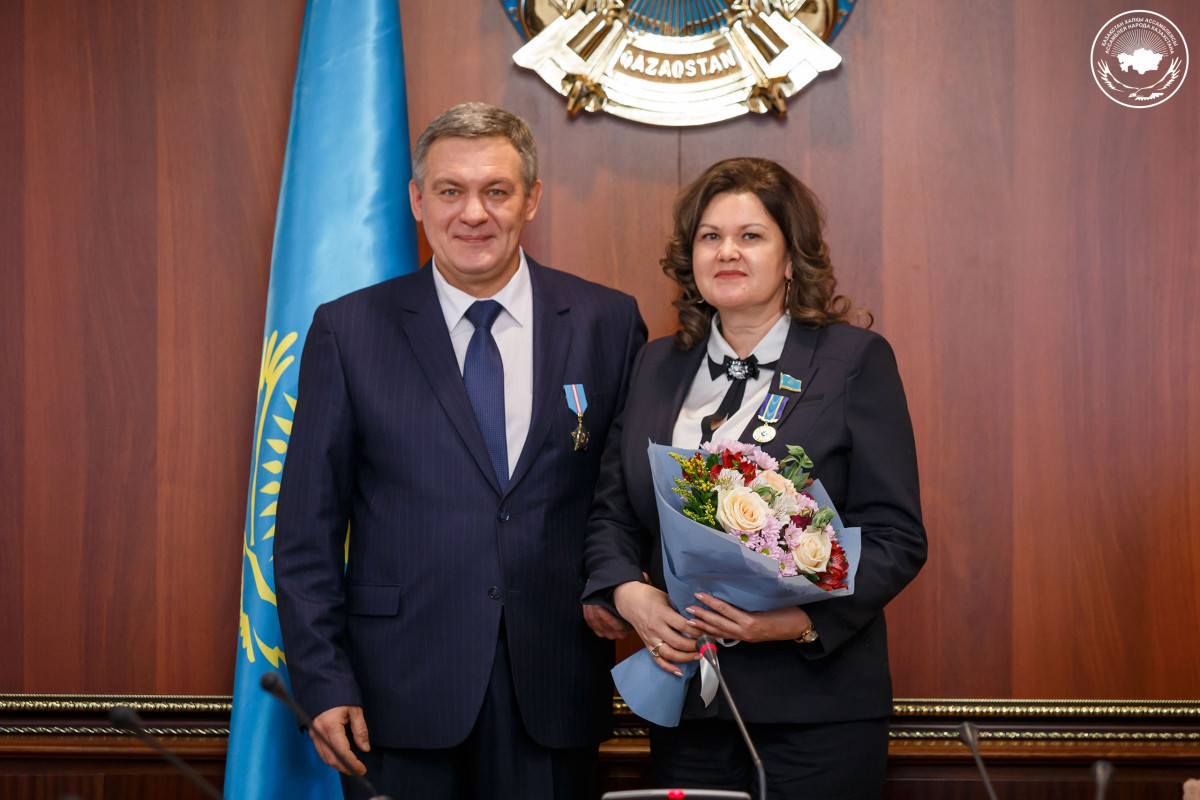 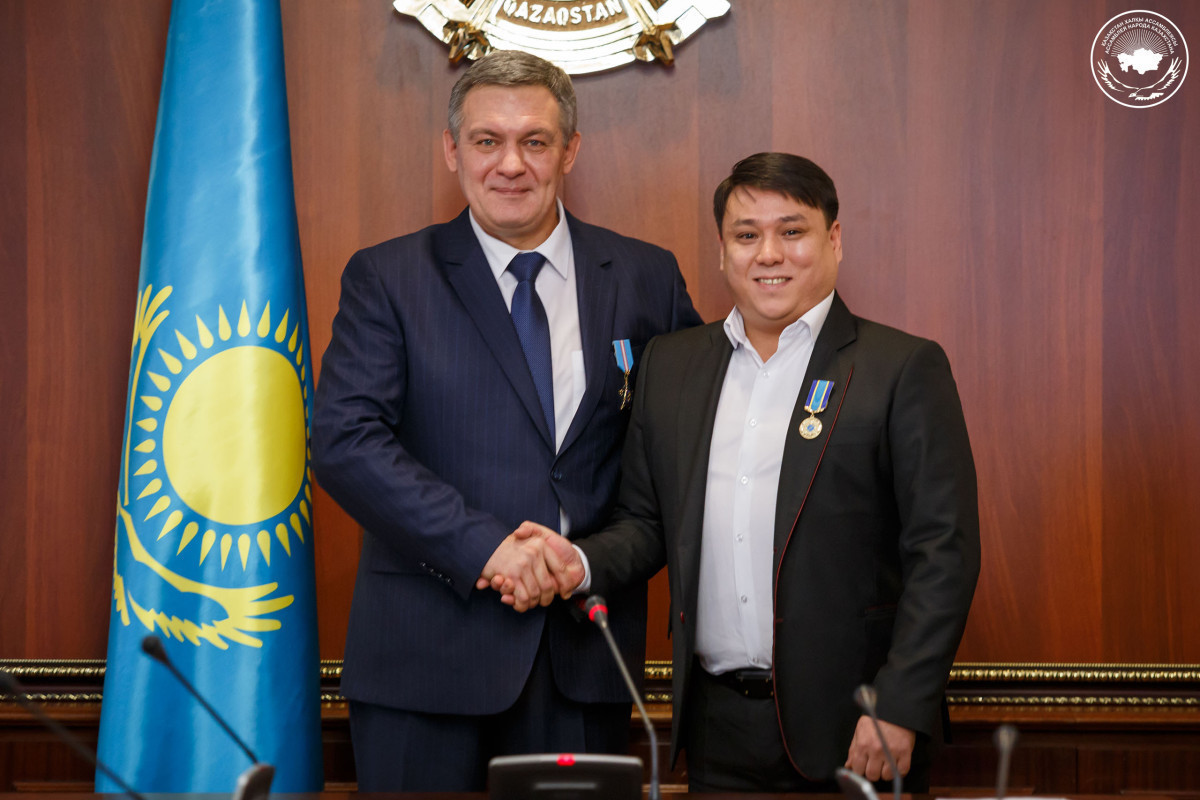 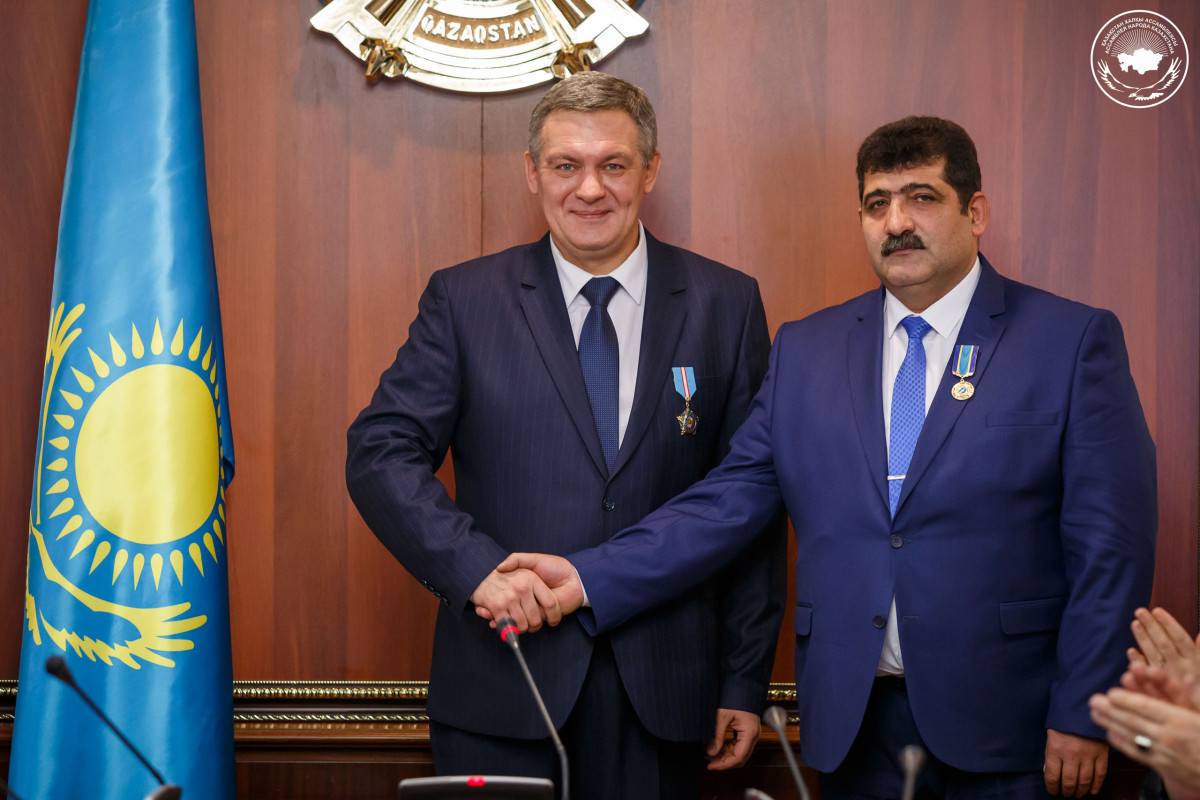 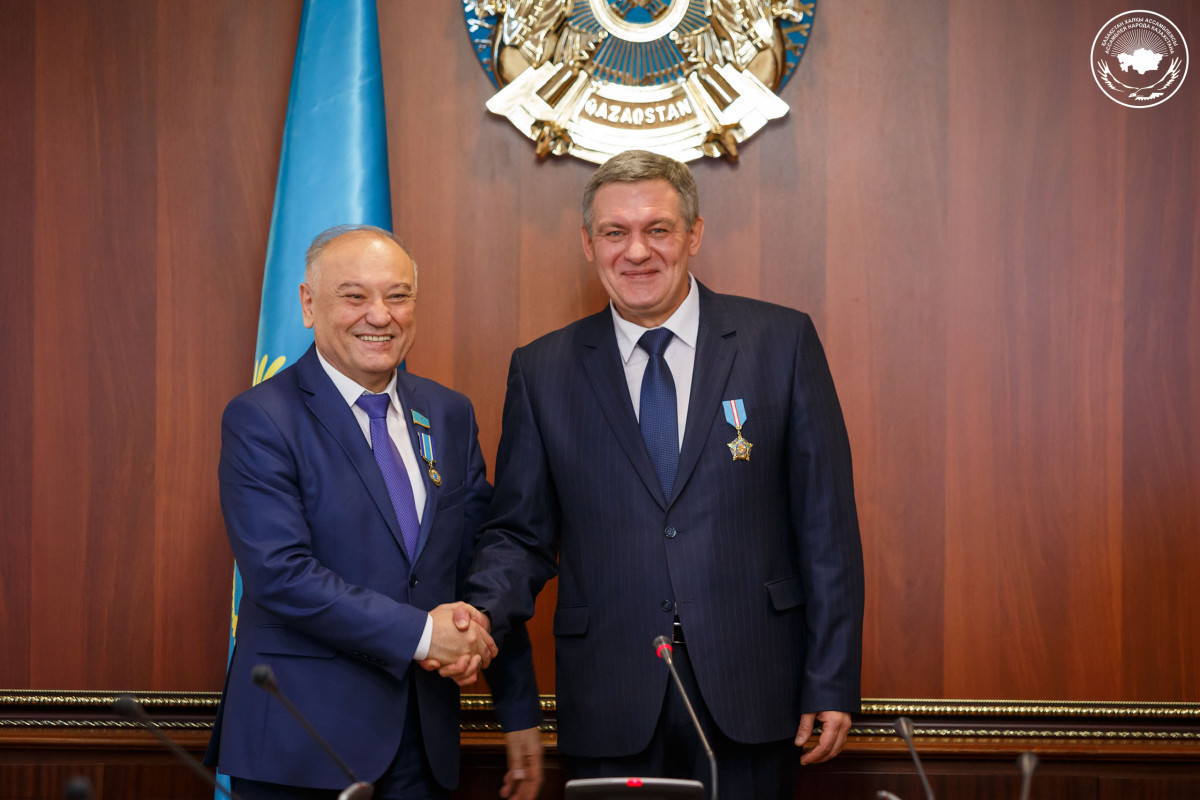 The Deputy of the Mazhilis of the Parliament from APK Ahmet Muradov said words of gratitude for the work assessment of each member of the Assembly who contributed to the preservation of peace and consent. He also highlighted the fruitful work of "Kogamdyk kelisim" RSI and the Assembly of regions of the country.

At the end of the awards ceremony, the head of the Secretariat of the APK congratulated everyone on Independence Day of the Republic of Kazakhstan, and wished happiness, health, well-being, stability to Kazakhstan.