Turkish ethno-cultural association "Ahiska" with the support of the Assembly of people of Kazakhstan Zhambyl region held a charity dinner for more than 135 children from Children's Home No. 1 and Children’s Support Centre, large and poor children, as well as children with disabilities. Children received New Year's gifts and soft toys, cars and dolls from Father Frost, and a festive concert was organized.

Head of the Turkish association, Mahmudjon Davrishev, is one of the philanthropists who actively participates in all charitable activities in the region. 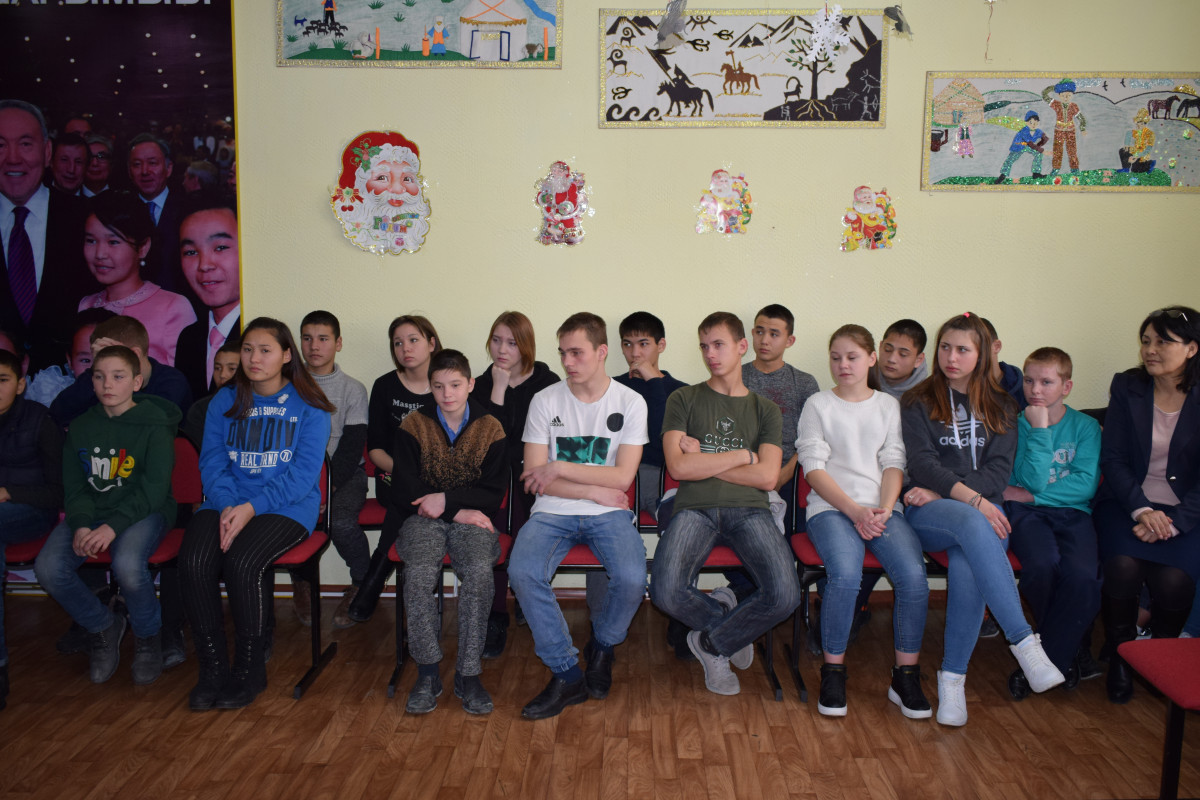 Pupils of the special school for children and teenagers of Zhambyl Region of Administration of Education were not left without attention. Leaders and representatives of ethno-cultural associations, Mothers’ Council of APK of the region, youth movement “Zhangyru zholy” organized a festive concert program for students and handed New Year's bags over.