In Aktobe, within the framework of the republican project "Caravan of Mercy", dedicated to the month "Sarkyt", a charity event "Meyirimdilikpen birlikke" was held.

Traditions and customs of the Kazakh people have their roots in ancient times and are instructive for young people. Customs cannot be outdated, no matter how old they are, if they contribute to the upbringing of patriotism and involvement in the common history of a citizen, the organizers of the action believe.

In the course of the event, the participants were shown the rite "Тusau Keser". – Cutting fetters on the legs of a one-year-old child, symbolizing the beginning of a new stage of life – the ability to walk and explore the world. Kamalkhan Kuanov, a respected teacher (Excellent in Education of the Republic of Kazakhstan), performed the rite of circumcision and blessing (bata beru) to the young Doszhan Orynbasar, who was the guest of honour.

The audience was presented a concert program prepared by the team of Zhubanova Akku Philharmonic Society of Aktyubinsk region, "Aliya guli" and "Araily Аktobе" orchestra of folk instruments gave the audience a festive mood.

Meanwhile, in Uralsk, within the framework of the charitable campaign "Caravan of Mercy" under the slogan "Meyirimdilikpen birlikke", aimed at supporting socially vulnerable groups of the population, the charitable campaign "Sarkyt" was held. It was conducted in the walls of the Center for Social Adaptation and for people who do not have a certain place of residence. 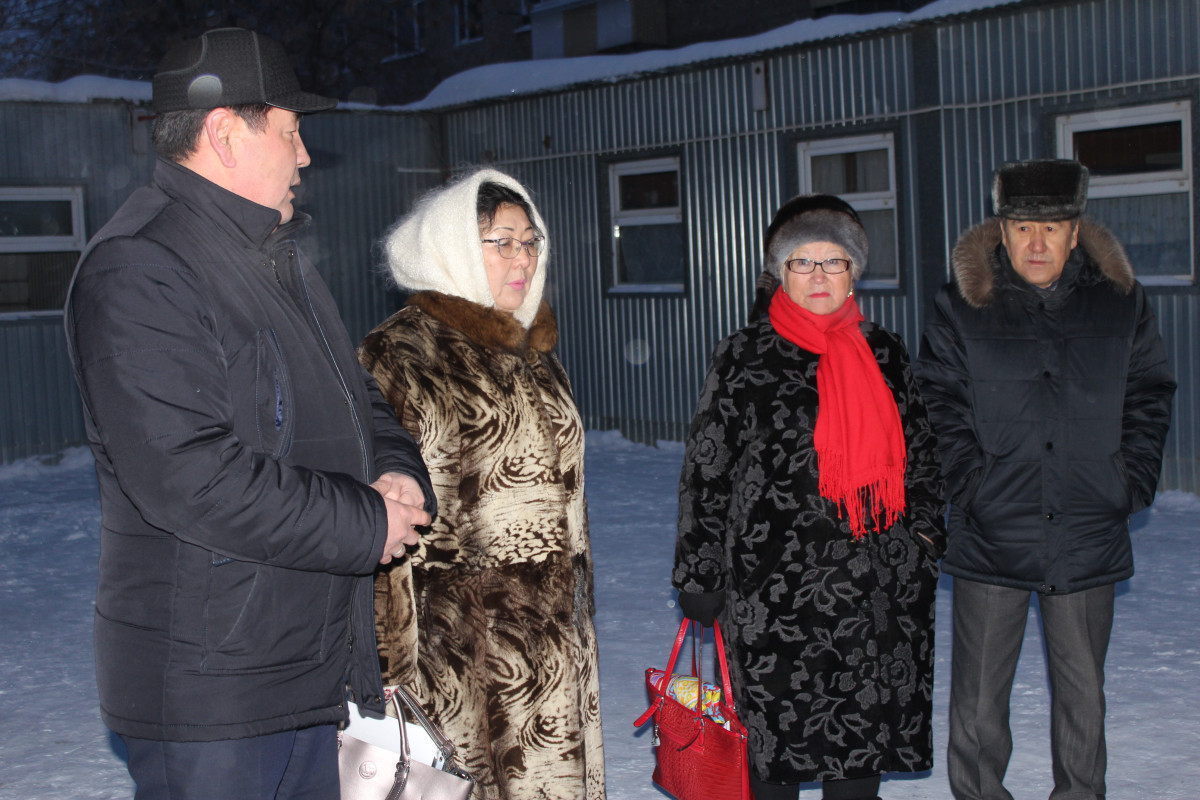 Assistance in this charity event was provided by restaurants of the regional center. They provided hot meals for those in need.

Volunteers of the youth movement "Zhangyru Zholy" took part in the action.