"Parasat" Charity Coordination Center of the Assembly of People of Kazakhstan opened in the capital's House of Friendship.

The event on the occasion of Center’s opening was attended by the heads of ethno-cultural and youth associations of the capital's assembly, members of the Club of patrons of APK and representatives of charitable foundations of the city.

Within the limits of a meeting the head of Secretariat of Assembly of the people of Kazakhstan of Nur-Sultan Lyazzat Kussainova congratulated present on the beginning of a new stage in business of charity. 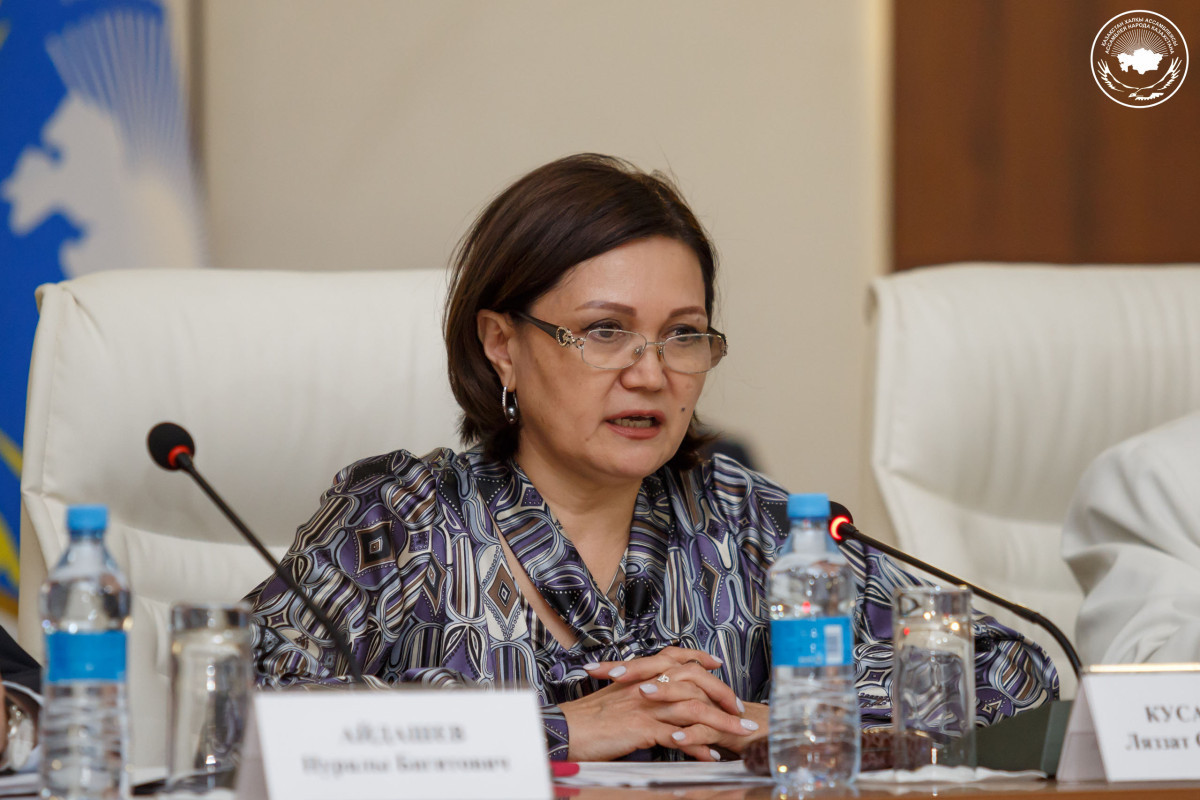 The deputy head of the capital APK noted that the role of the main coordinator of the community of patrons for the Assembly at the XXIV Session was fixed in the order of Elbasy - Chairman of the Assembly of People of Kazakhstan Nursultan Nazarbayev.

"The Assembly is a coordinating body of charitable activity in the city. We will cooperate with all organizations engaged in charity," the speaker shared. 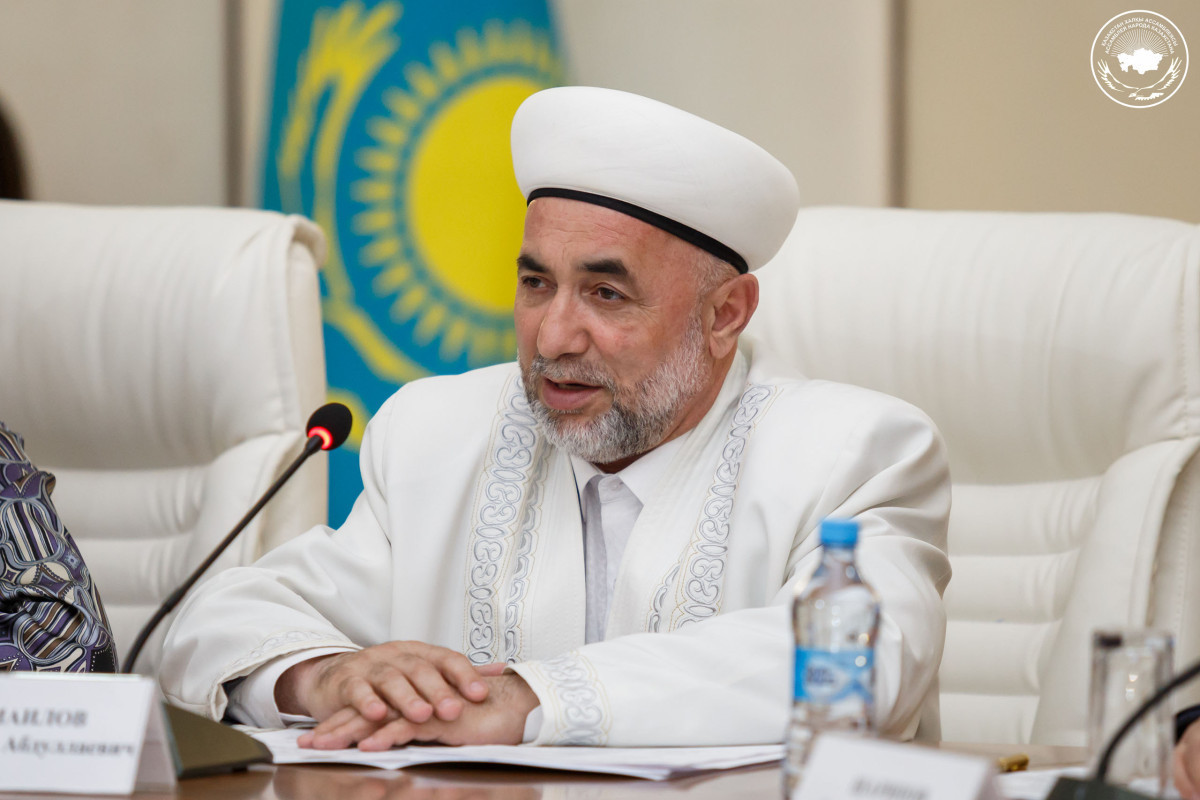 Yakhia Kazhy Ismailov, Imam of Yryskeldi Kazhy Mosque, told about the duty of each person to do good deeds regardless of religion. 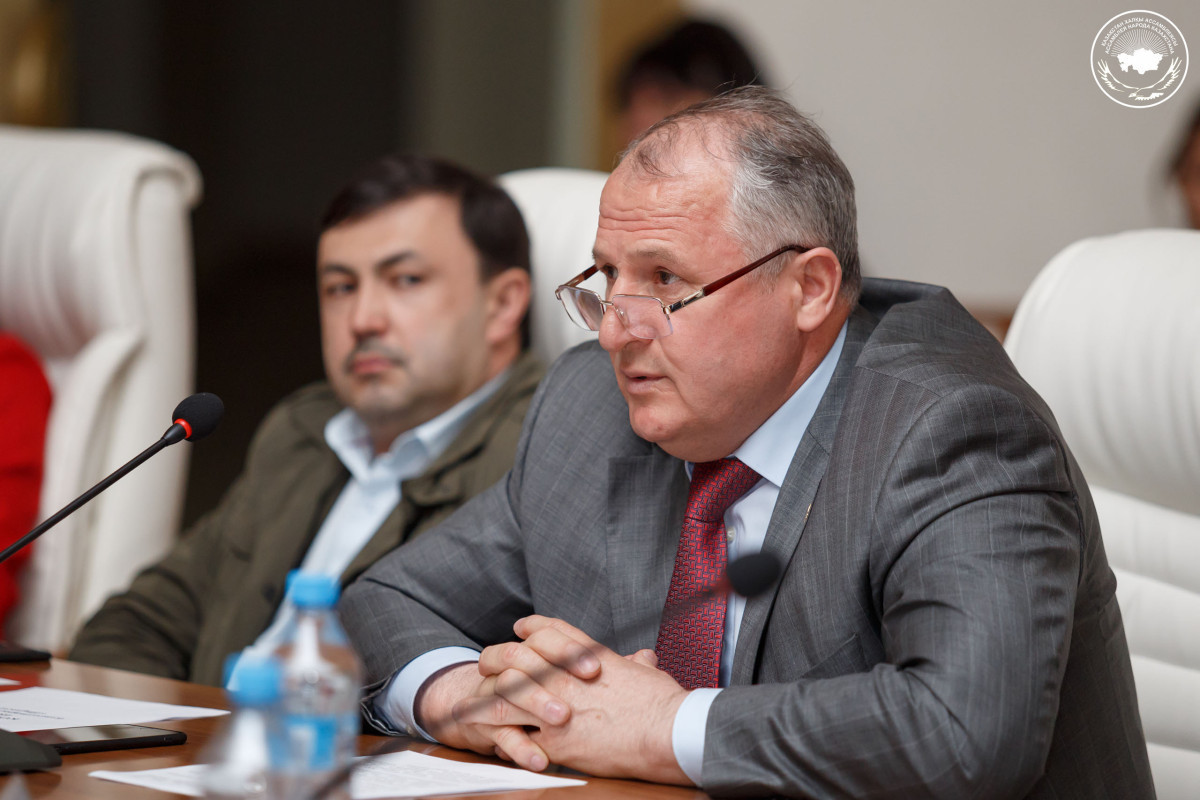 Yussup Keligov, a member of the board of the Association for the Development of Culture of the Chechen-Ingush Vainakh Community of the Republic of Kazakhstan, emphasized the importance of the initiative of Elbasy to consolidate charitable activities on the basis of the APK. 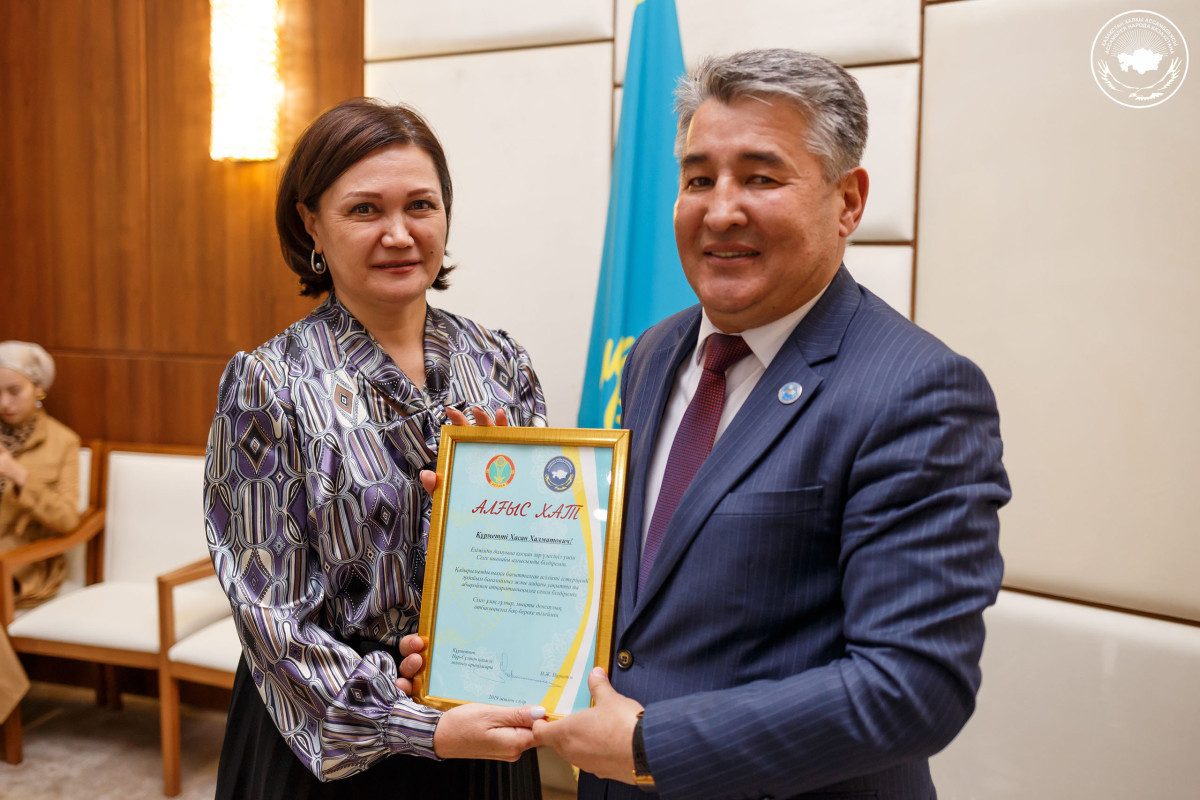 Today, according to the Speaker, the charity project of the Assembly "Caravan of Mercy" has found consistency and one of the examples of this is the opening of the Center "Parasat". 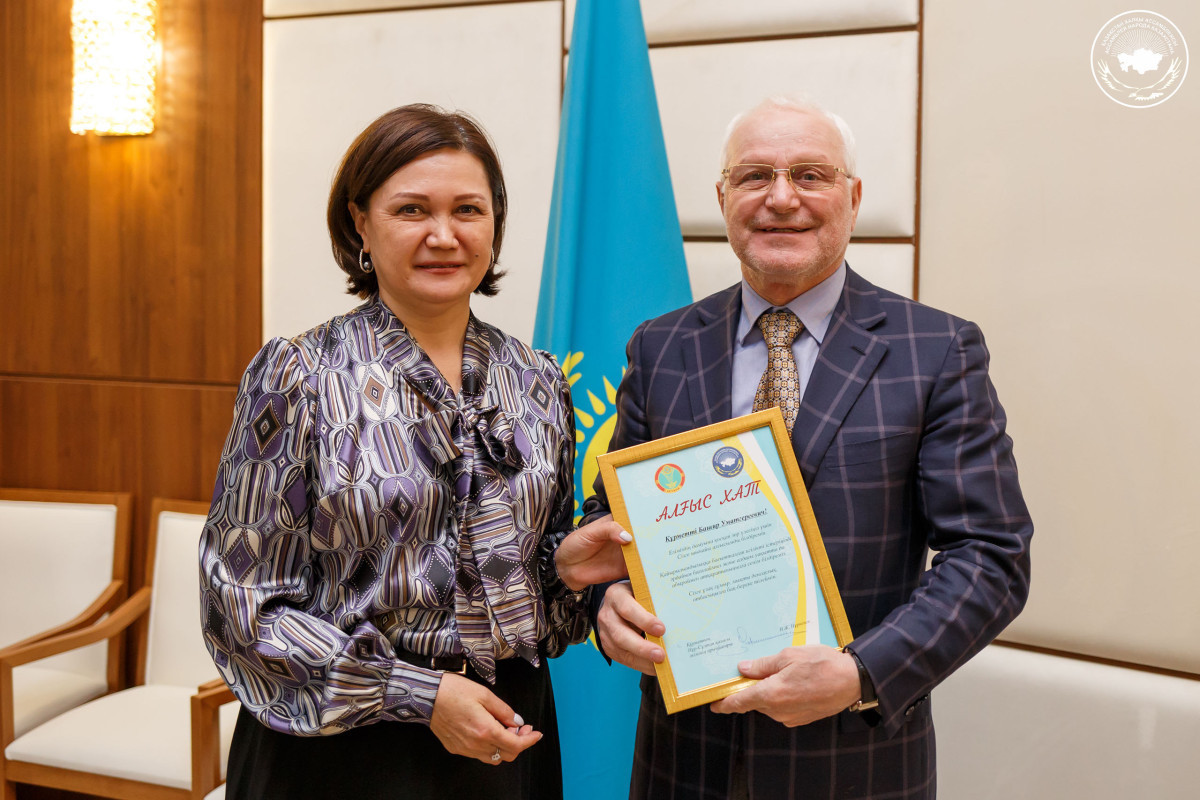 Other participants of the meeting also shared their opinions.

At the end of the event, thanksgiving letters were given to the patrons who "share their soul's generosity" by providing charitable assistance, as L. Kusainova noted. 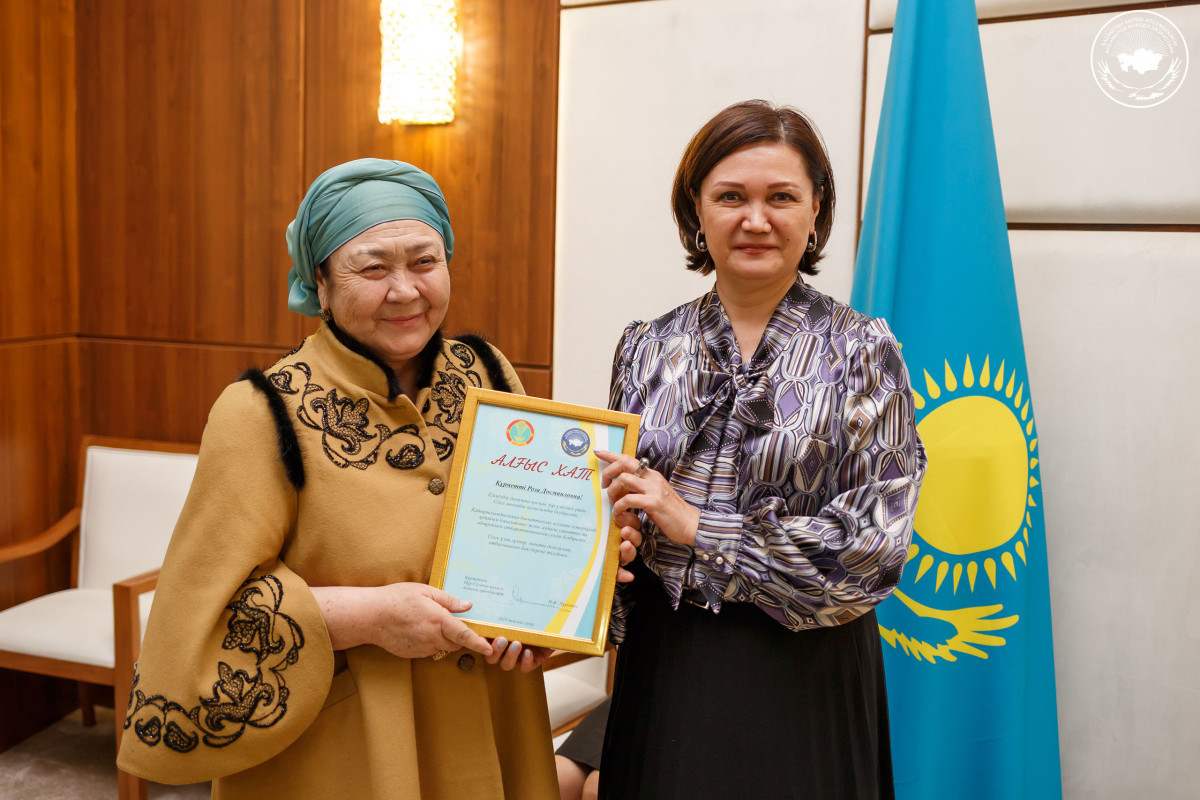 Honorary certificates from the hands of the Head of the Secretariat of the City Assembly were received by the Deputy Chairman of the Association of Uzbeks of the Republic of Kazakhstan "Dustlik", businessman and philanthropist Hasan Sharipov, Chairman of "Chechen-Ingush ethnocultural center "Vainakh" NGO, businessman and philanthropist Bashir Solsanov, a member of the Council of Mothers of APK Nur-Sultan Roza Kurasheva, entrepreneurs, philanthropists Daut Genkhuzov and Yrza Tursynzada.