A charity concert of the popular ensemble "Vainakh" of Chechen-Ingush ethno-cultural association with the support of “Astana” Medical University JSC administration was held in the Assembly hall of Astana Medical University. 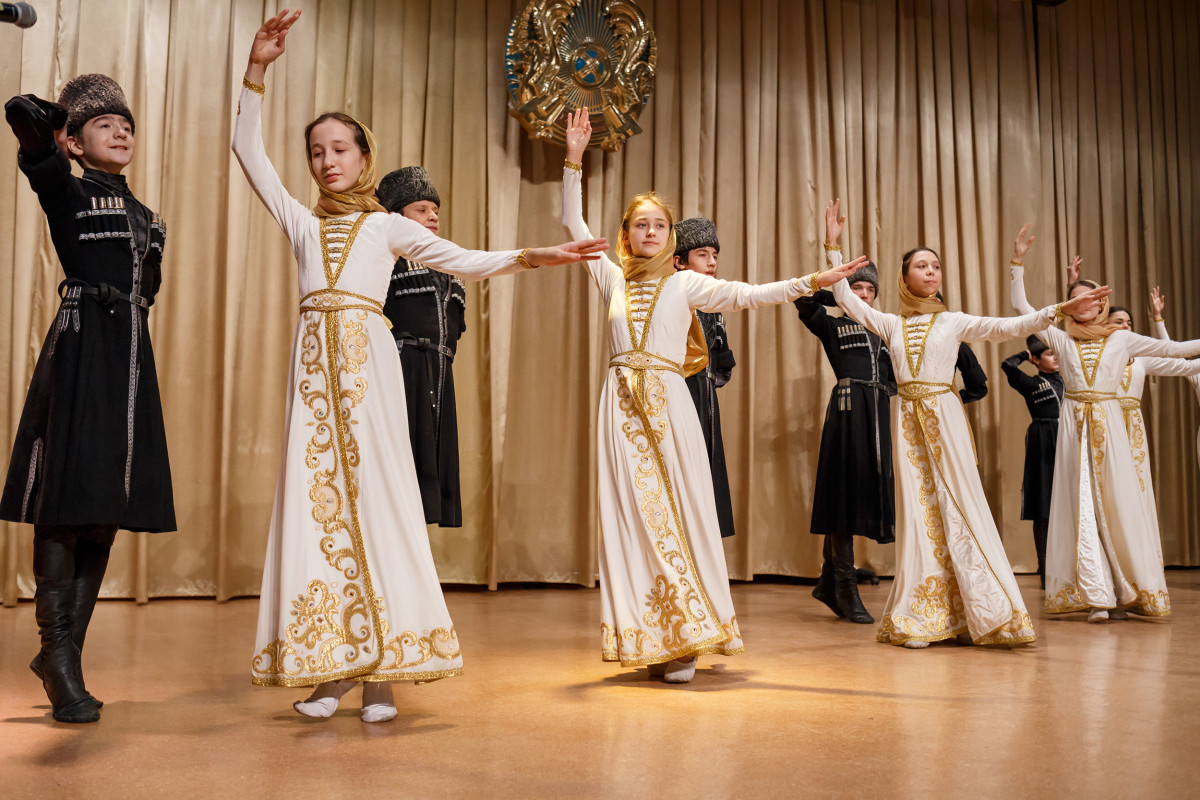 On the eve of the New year, a concert program, incendiary lezginka, traditional Vainakh cuisine and much more were organized.

Artistic Director of the ensemble Hanifa Matsiyeva noted that they often respond in aid of charity concerts. 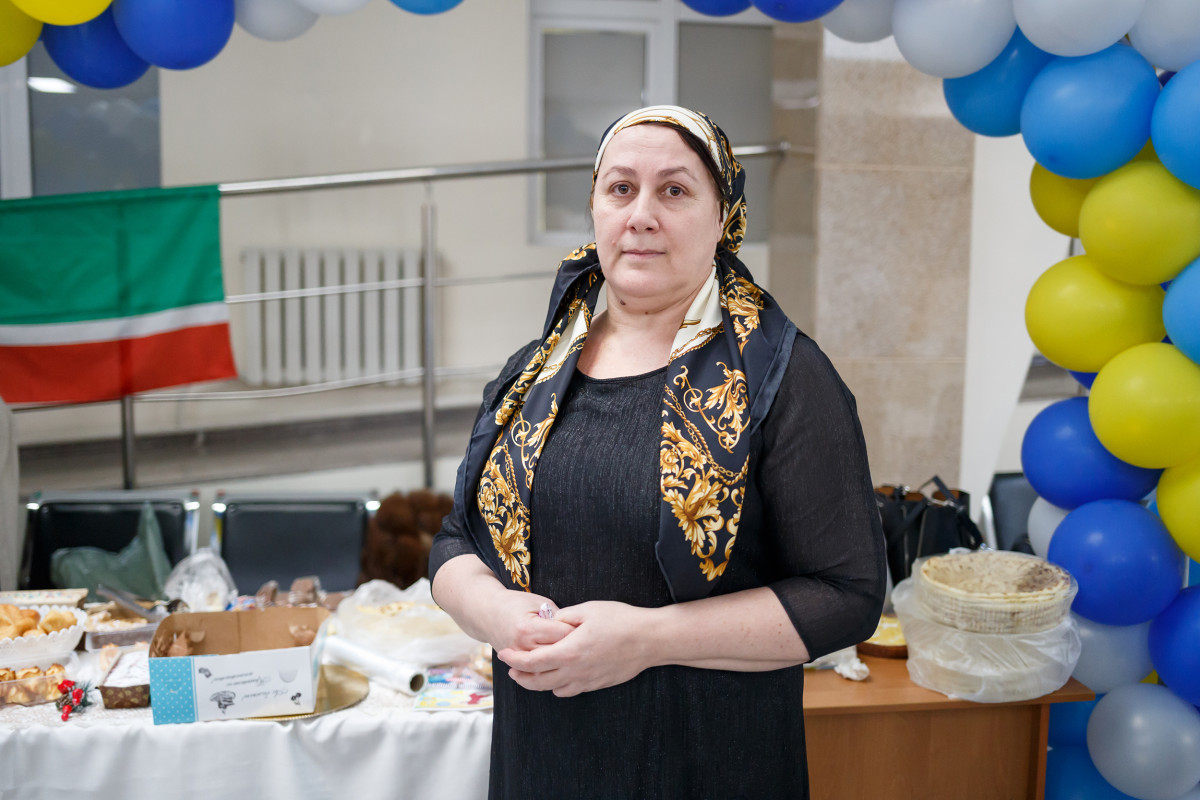 — Usually, when people ask for help, it's hard to refuse. However, there are times that what we are doing is like a drop in the ocean and it is impossible to collect the necessary amount. But if I see something we can do to help, I always agree. 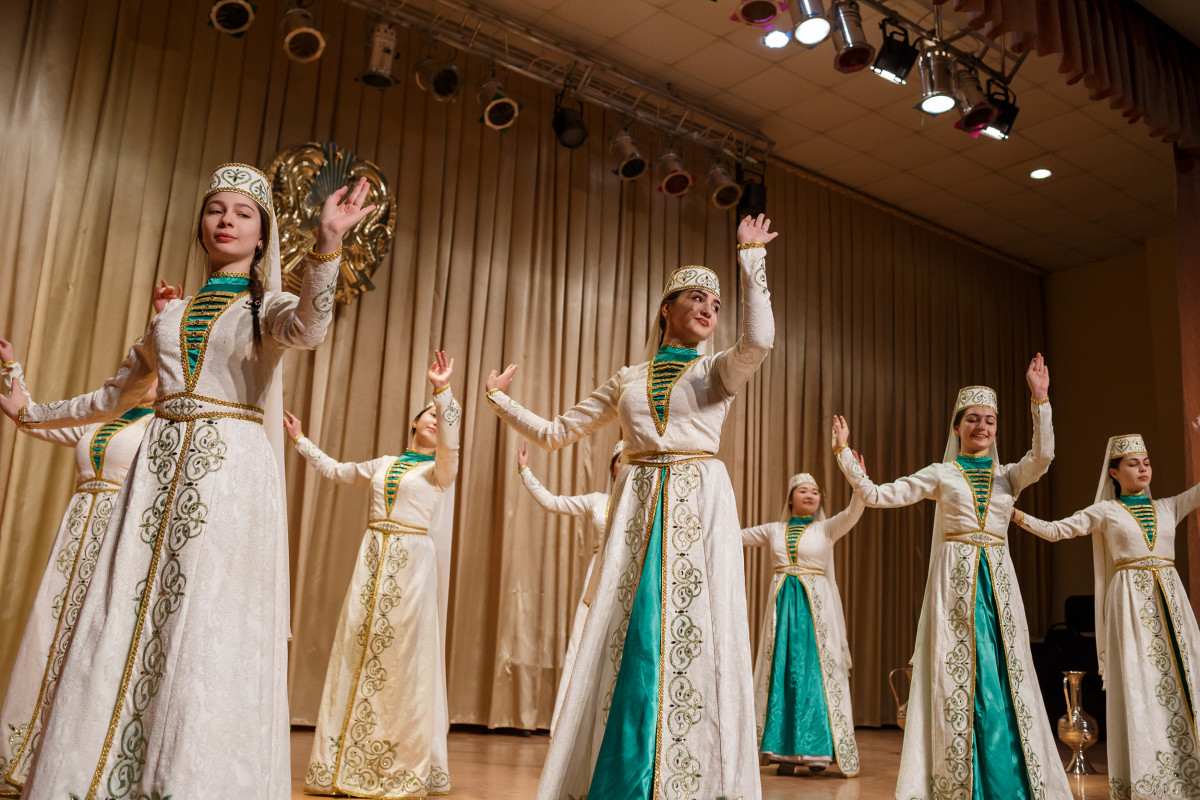 The head of the ensemble mentioned that the charity concert was organized to raise funds for the student of "Astana" Medical University with cancer. She said that as a student, he put one patient on his feet after performing surgery being on the 6th course of university. Hanifa Matsiyeva expressed the hope that funds raised will contribute to the student’s treatment. 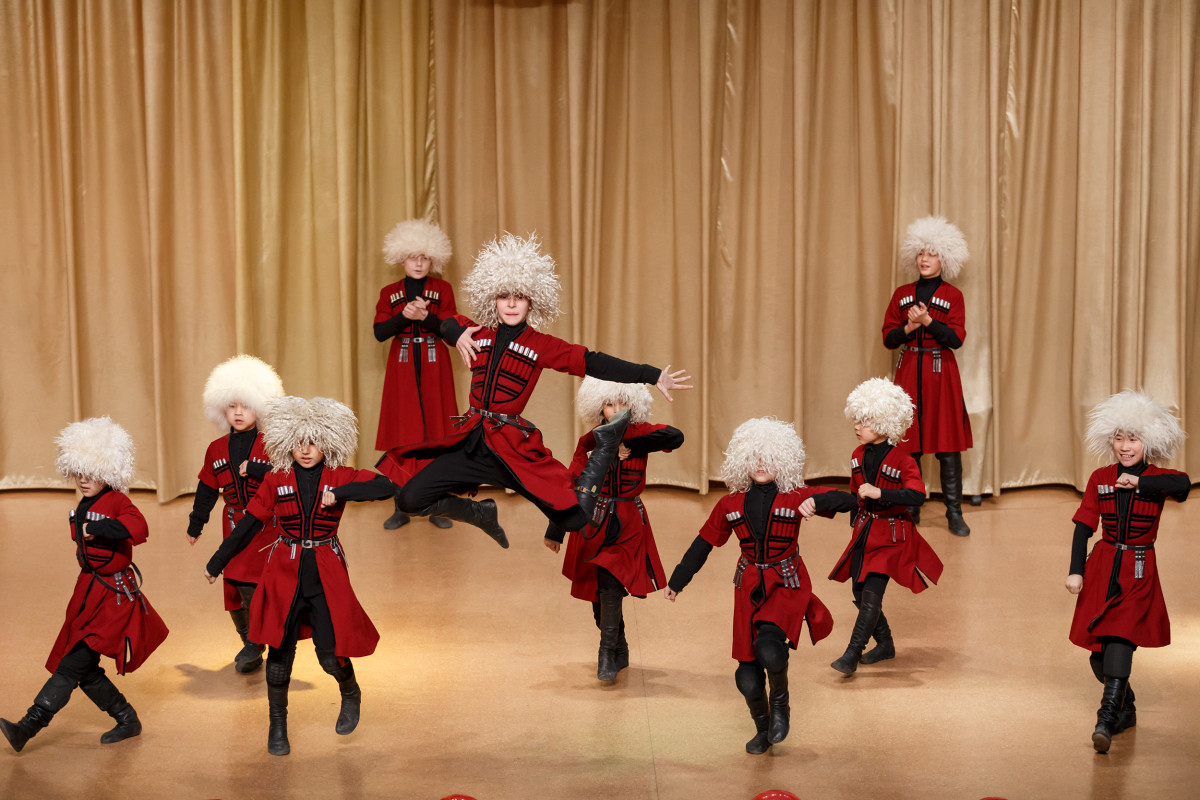 As part of the charity concert, a fair was organized, where students prepared food with their own hands. 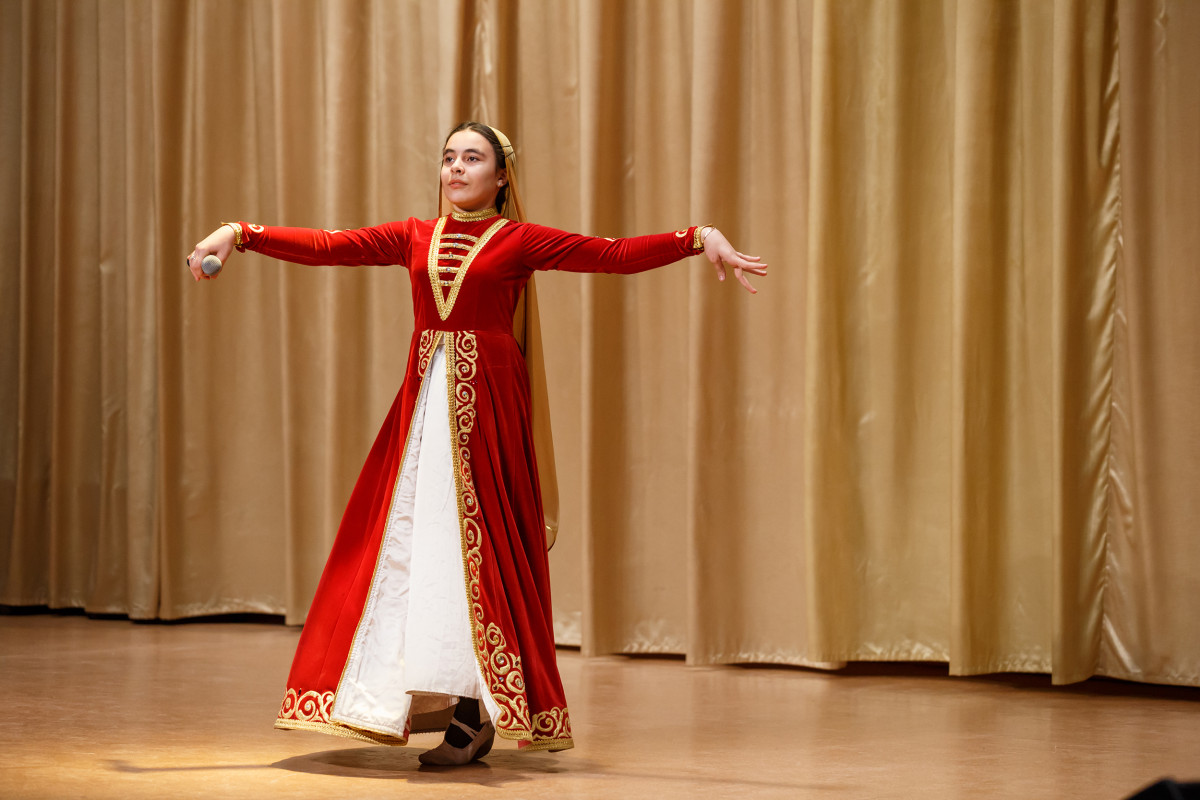 The collected funds will be used to help in the treatment of a student of "Astana" Medical University.