The children and their parents came to see a theatrical performance "Novogodniy perepoloh" in the hospitable House of Friendship of Kokshetau and received a lot of positive and festive mood. 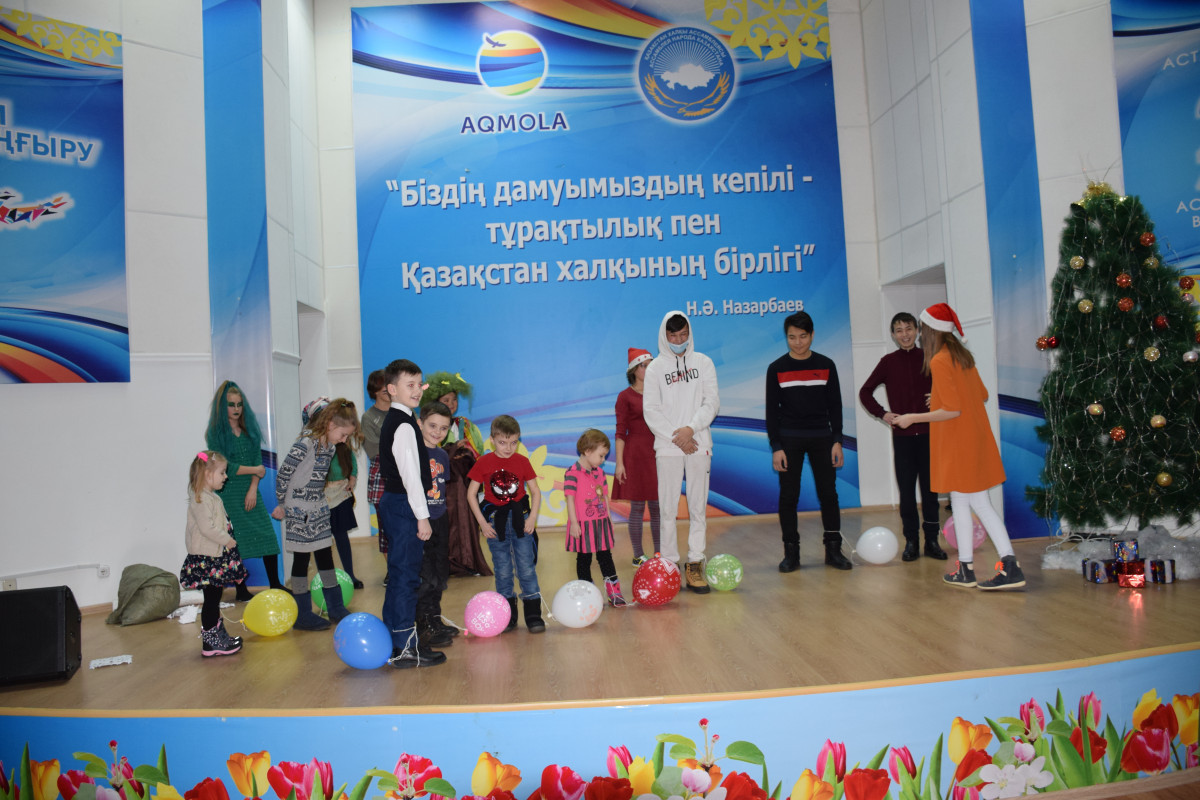 Of course, there was Father Frost and his granddaughter Snow Maiden, the Christmas tree and a round dance on stage. Children from the auditorium fun ran to the stage to participate in incendiary contests and to receive awards in the form of sweet gifts from Father Frost. 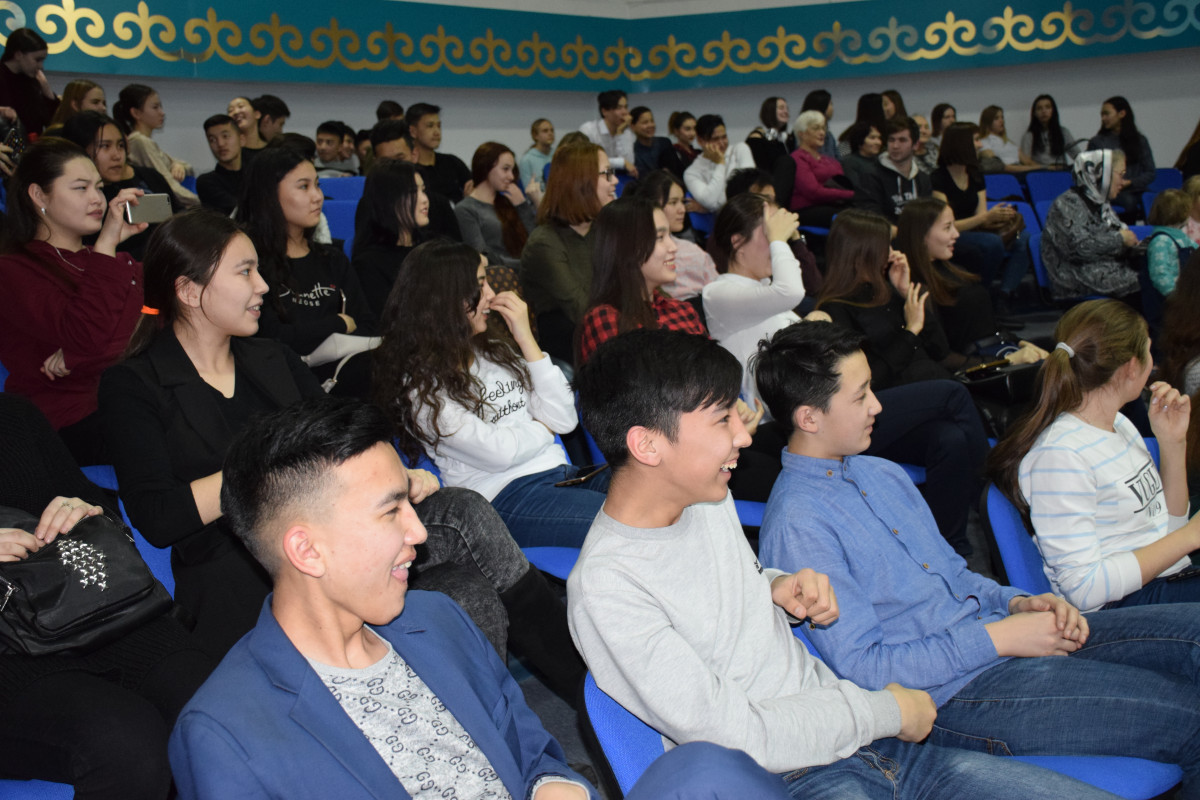 Artistic Director of Orbita Theatre Studio Liliya Yagyayeva noted that the presented New Year's performance is not only the final event of 2018, but also a great desire of "Russian Community of Akmola region" to extend an unforgettable holiday for children with disabilities, children attending Sunday schools and all students of educational institutions in the cold January days. 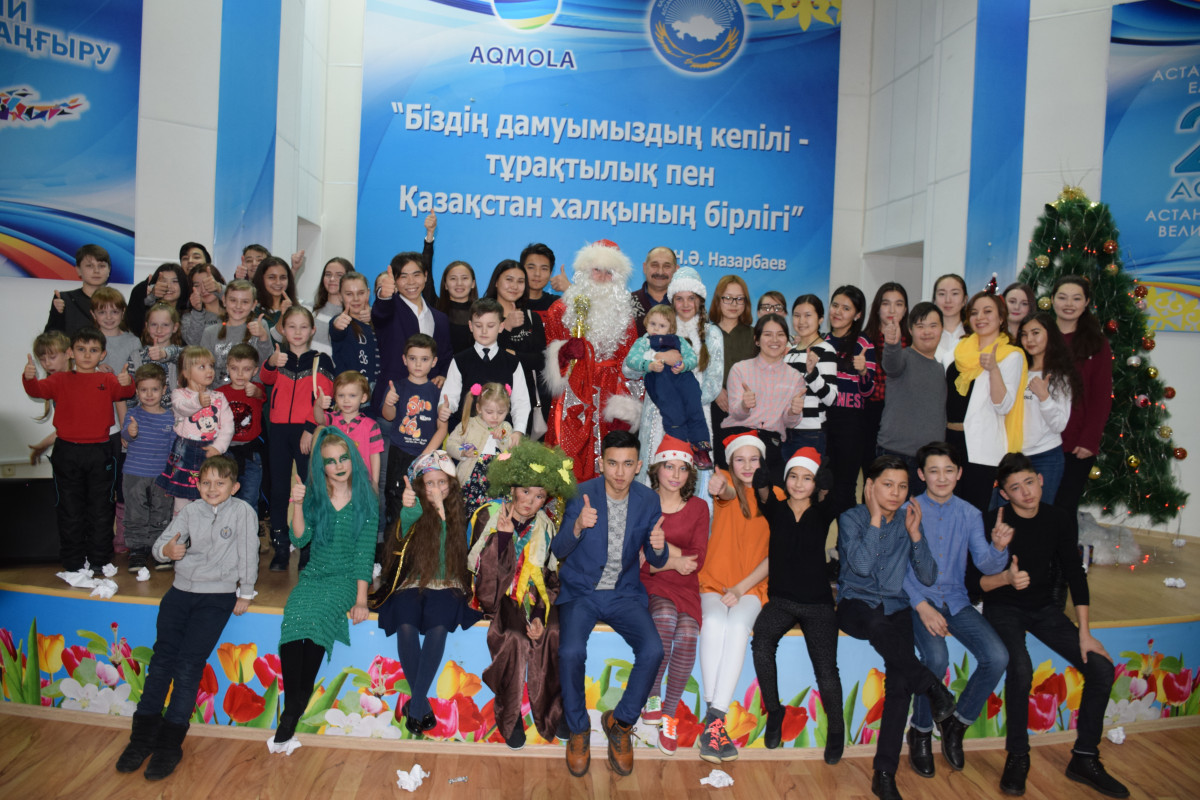 Chairman of "Russian Community of Akmola Region" NGO Alexander Artemenko congratulated the attendees on the New Year 2019, Christmas, inviting everyone to take part in the holiday Epiphany, which will be held in the evening of January 18 on Kokshetau lake Kopa. 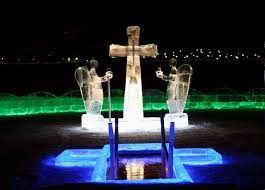 According to Aleksandr Aleksandrovich, Jordan will be prepared in the area of the city beach of the lake for the holiday and solemn illumination of the baptismal font by the Bishop of Kokshetau and Akmola Serapion, and a solemn service will be held in the temple of M. Arkhangel.