The holiday of the First May in Kazakhstan has undergone minor changes since the times of the Soviet Union, and now it is celebrated annually as a state holiday under the name of Kazakhstan People’s Unity Day. 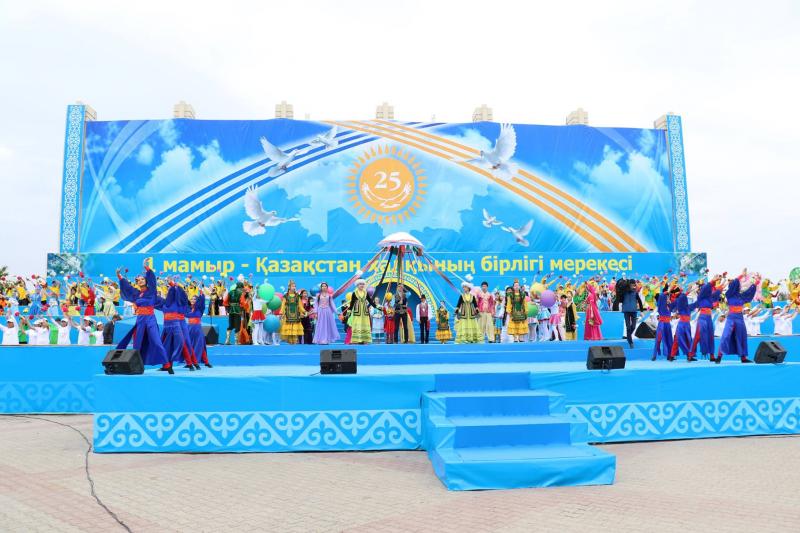 After gaining independence, this spring holiday has been preserved and became known as People’s Unity Day according to the decree of the First President of Kazakhstan Nursultan Nazarbayev from October 18, 1995. The holiday has been celebrated since 1996, and accordingly the celebration of May 1 Labor Day was abolished. 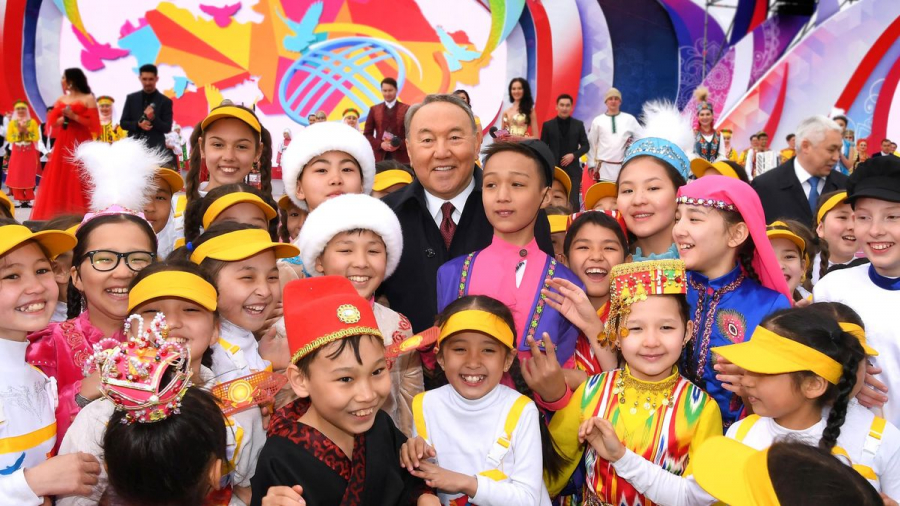 On this day, festive events are always held to unite all the people living in the country, because Kazakhstan is a multi-ethnic state. More than hundred and fifty nationalities and ethnicities live in it. On the threshold of a holiday in Kazakhstan the Doctrine of national unity is accepted. If at a stage of formation of the state the main task was consolidation of a society on the basis of interethnic tolerance and public consent, at a new stage of development of the country the achievement of National Unity based on recognition of the system of values and principles common for all citizens becomes strategic priority. 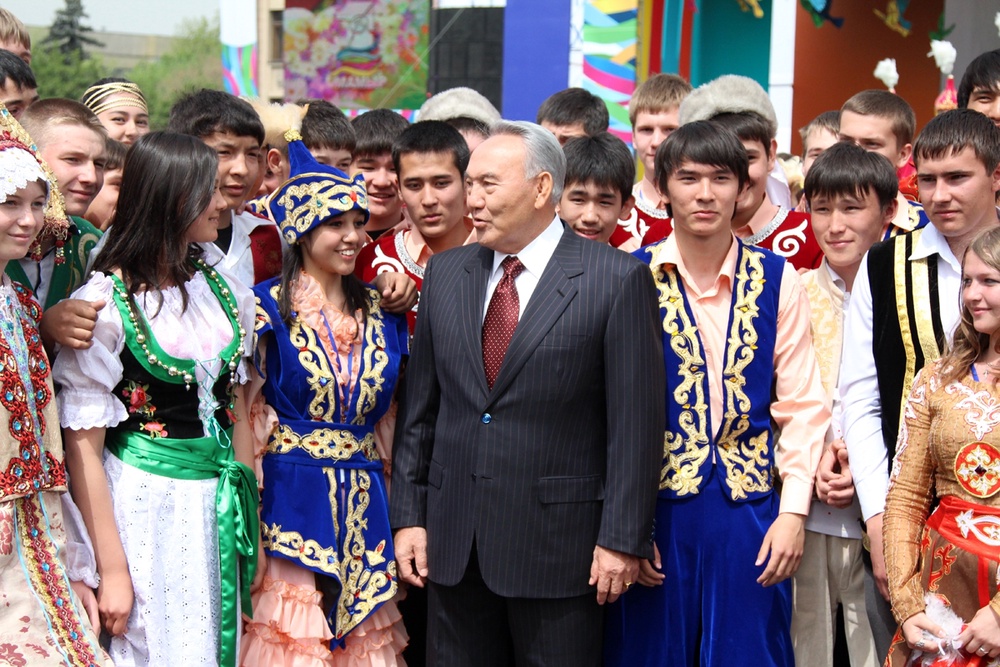 In the countries of the former Soviet Union May 1 - Day of International Solidarity of Workers was political and was marked by demonstrations, mass festivities, decorated with portraits of politicians, production leaders, slogans, appeals, posters and diagrams of achievements in a particular branch of the national economy, science and culture.

It is interesting to know the origin of the holiday itself on May 1, and why it is called a labor day in many countries. 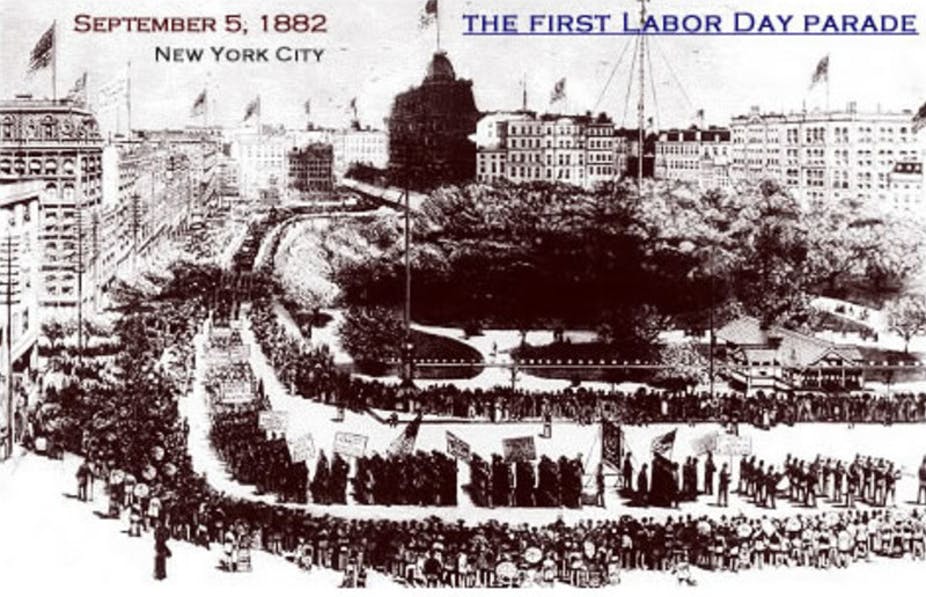 Surprisingly, the Labor Day was originated in Chicago, the USA. On May 1, 1886, the workers demonstrated against a 15-hour working day. They demanded that the authorities reduce their working day to eight hours. However, their protest was not heard by the authorities, mass fire was opened, which resulted in numerous casualties. After this incident, the protests did not stop and workers continued to protest annually on 1 May. Since then, May 1 has been marked as Labor Day. 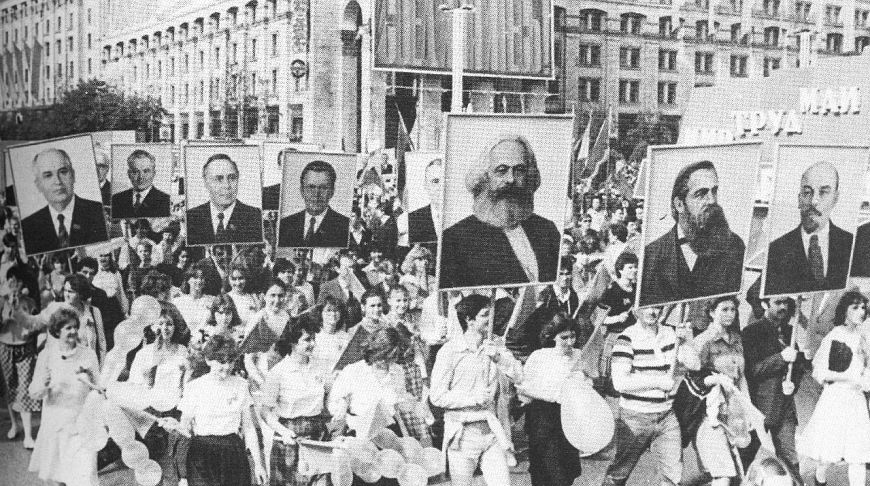 In Russia, this holiday was marked as Labor Day on May 1, 1890. It happened in Warsaw. Inspired by the example of the Americans, Russian workers gradually came to the idea of starting protests. The first mass demonstrations of the proletariat were marked in 1897, when the holiday had a political character.

Despite the fact that the Labor Day was officially recognized by the authorities, the mass festivities were informal for a long time. Only in 1901, the first slogans were noticed, openly demanding a change of power. By 1912, the number of proletariat representatives who participated in demonstrations in May reached 400 thousand. Already in 1917, entire millions of people were walking in the streets, demanding the overthrow of the Tsarist power. It was in this year that the Russian holiday began to be official, and demonstrations and parades began to be held openly.

Even the holiday was political in nature, it soon became a popular favorite holiday, red flags and balls were its constant attribute. "Peace! Labor! May!" - is the famous slogan of May 1st, which can still be heard today. The Soviet Union collapsed, but people continue to celebrate the once favorite holiday. 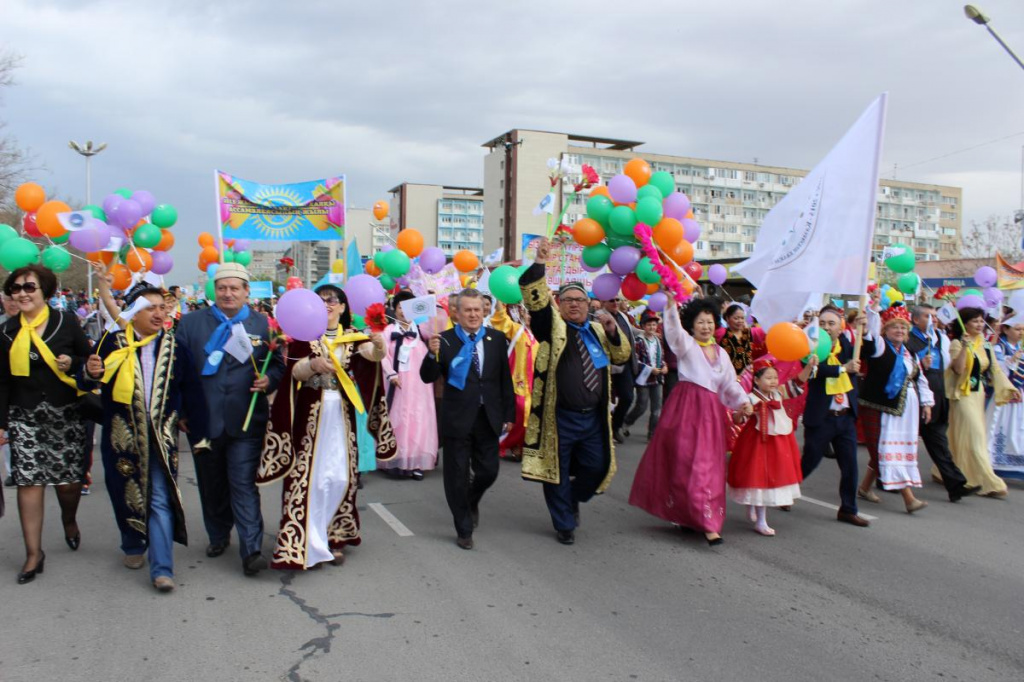 In Kazakhstan, May 1 is celebrated as a holiday of unity, this bright spring holiday is held in every city of Kazakhstan by a friendly procession through the central streets of the cities, as well as by a variety of entertainment, cultural, social, political and festive events.