On February 3-4, in Moscow, a TV project on folk dance "Folk of dance" was held for the first time in Russia. Qualifying rounds were held in 12 cities of Russia and the CIS, Europe, which was attended by more than 1000 dancers or more than 100 groups. Its participants – representatives of 25 countries - fought for the title of the best dance group in the world. As a result, the winners of the Grand Prix were determined in six categories.

Kazakhstan at this prestigious competition presented the ensemble of Caucasian dance "Bakhar", which eventually won the Grand Prix of the competition in the category of mixed groups.

The young dancers gave the viewers, fans a lot of positive emotions and a charge of vigor thanks to the beauty, plasticity, synchronism of movements. And the reaction of the experienced jury members, who saw a lot of teams on the stages, crying from the overwhelming emotion, says a lot.

"The face of the country, first of all, it is sport, literature, art, and only then politics. It is such small groups that glorify the country. With their bright, memorable performance, the dancers once again showed and proved that Kazakhstan is a land of talents and, most importantly, a multinational and friendly country. We are proud of our people, proud of the fact that the flag of Kazakhstan was unveiled in all its glory on the Russian stage, having won the Grand Prix of the Folk of Dance international contest," said Rita Aslanova, art director and coach of the Bakhar ensemble. 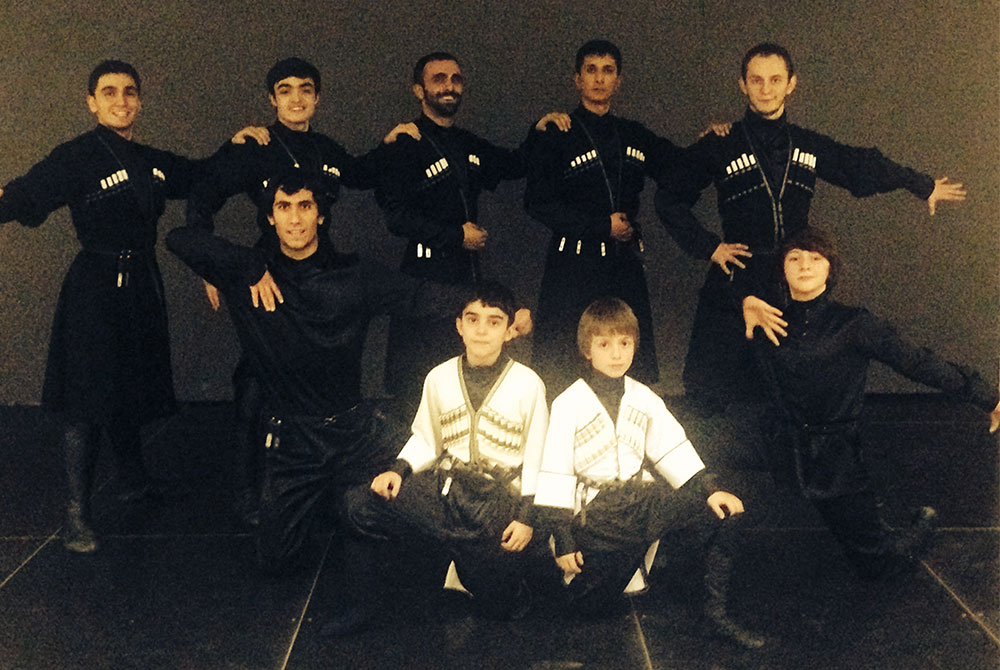 "We are proud of our head coach, Rita Aslanova, who has invested all her love and strength in the children. Every year, conquering the audience with incendiary dances, professionalism and bright costumes, Bakhar ensemble grows," said Zhanna Shaimukhanbetova, director of the Almaty House of Friendship to APK’s website.To date, the ensemble has about 300 members, including about 80 senior members and 200 junior members. The ensemble was founded in 2002 and is a part of the Azerbaijani ethnocultural center.

The winner ensemble makes big plans for the current year. They already received invitations to participate in dance competitions of various levels. Among them are Grozny (September), Tbilisi (June), St. Petersburg (March 2), Minsk (late February), Dubai (July). "Of course, I would like to take part in all competitions. Unfortunately, it will be necessary to refuse to participate in many contests. Firstly, the deadlines are tightened, and secondly, it is necessary to decide on financing without it," Aslanova shared her plans.