Members of the Ukrainian ethno-cultural association "Dovira" laid flowers at the monument to the great Ukrainian poet, writer and artist Taras Shevchenko. This action is dedicated to the 205th anniversary of the poet. 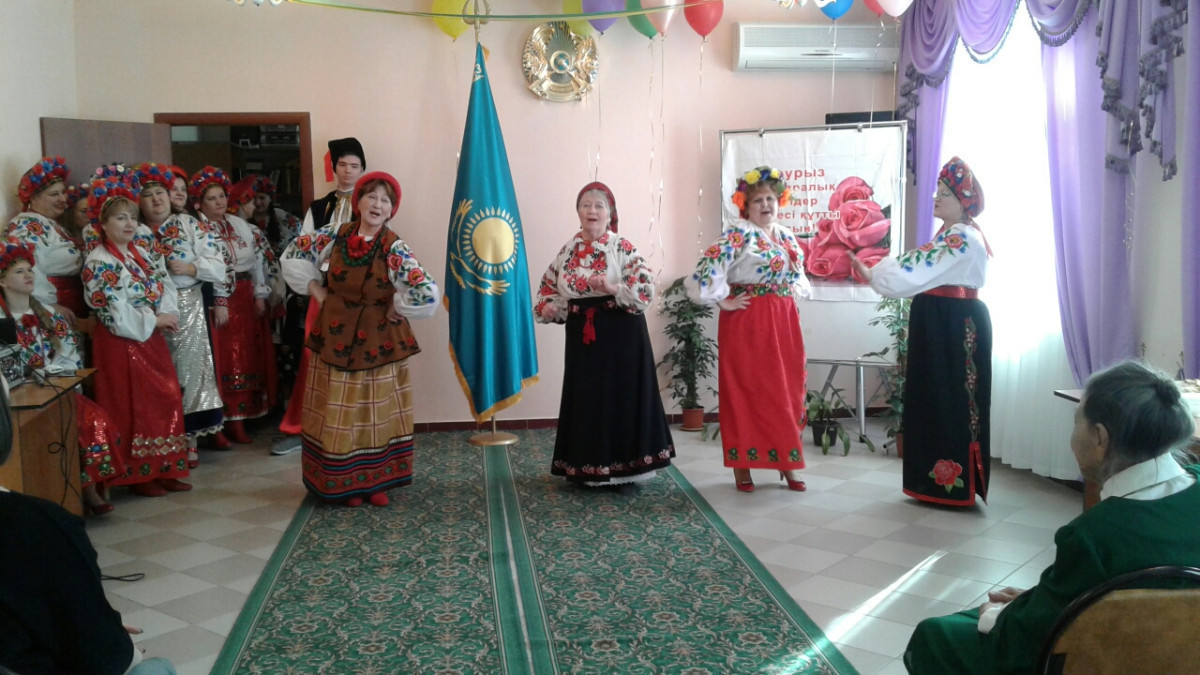 A memorial plaque was installed in Atyrau in 2009. Here, members of the council of the Ukrainian Ethnocultural Association Roman Olivko, Viktoria Chigrina and the chairmen of the Ethnocultural Associations told about the great poet, and active members of the Youth Wing of the Ukrainian ECA read excerpts from Shevchenko’s works.

Meanwhile, in the center of adaptation of minors in honor of the holiday "Maslenitsa" Ukrainian ECA organized a charity event. The members of the association presented the children with gifts, a food basket and a festive concert. The same charity concert "Welcome, Maslenitsa!" Ukrainian ECA organized in the House of the Elderly, during which the dance studio "Tropicana", "Charisma", vocal studio "Khutoryanka" presented the elderly with holiday programs, treated them with pancakes.

APK ORGANIZED AN EXCURSION FOR CHILDREN FROM ARYS

EXCURSION TO URALSK FRIENDSHIP HOUSE WAS ORGANIZED FOR CHILDREN FROM ARYS

14 events were held under ‘Toqymqagar’ of Caravan of Mercy