As part of the Sarkyt charitable campaign, a charitable concert organized by the branch of the Association of Russian, Slavic and Cossack Associations and Georgian ethno-cultural association “Iveria” took place in Atyrau House for the Elderly in honor of the Christmas holiday under a single slogan "Meyirimdilikpen birlikke!

The celebration of the Nativity of Christ continued at the Kurmangazy House of Culture, which was organized by the Russian ethnocultural public association "Bylina" with the support of the Consulate General of Russia in Kazakhstan.

The Christmas holiday was opened by a children's Christmas tree with participation of favorite fairy-tale and cartoon characters and Father Frost and Snow Maiden. 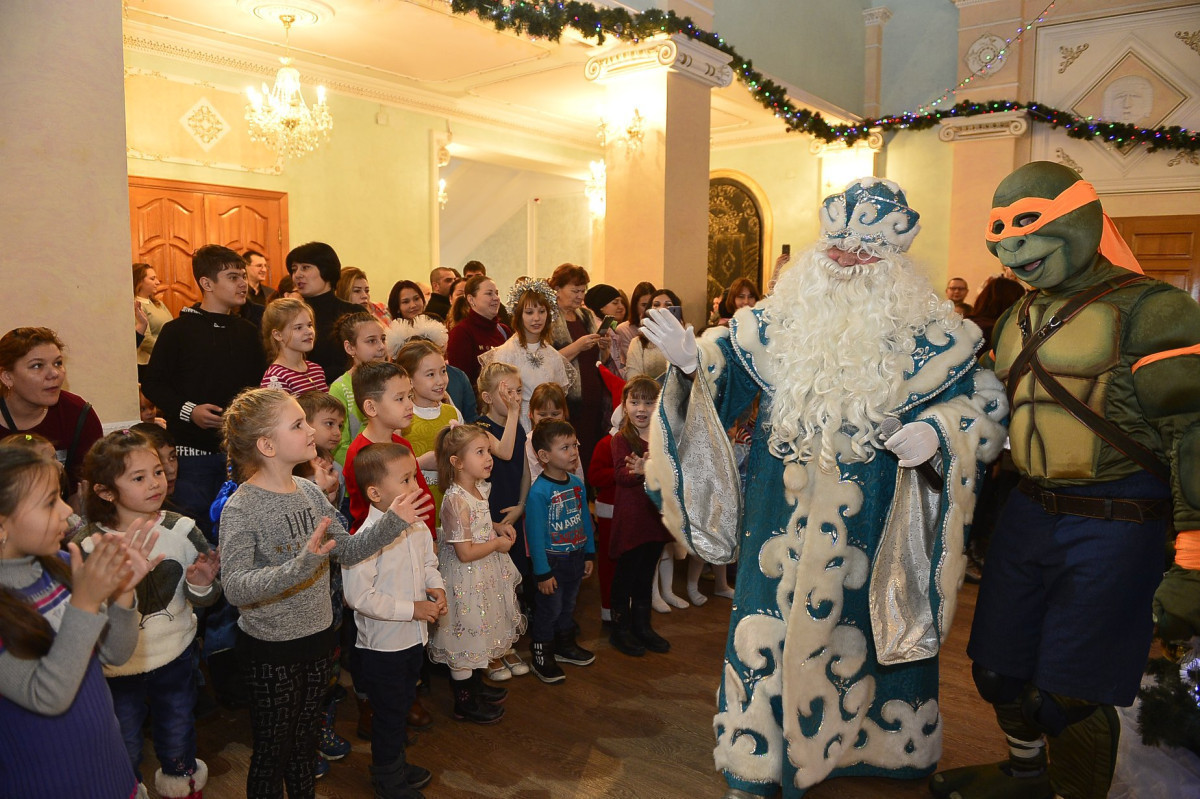 The event continued with the fairy tale performance "Kak-to raz pod Rozhdestvo" (“Once upon a time at Christmas”) performed by actors of the Russian Folk Theatre under the direction of Pavel Sklyarenko.

At the end of the event, children from low-income and large families were given Christmas gifts. 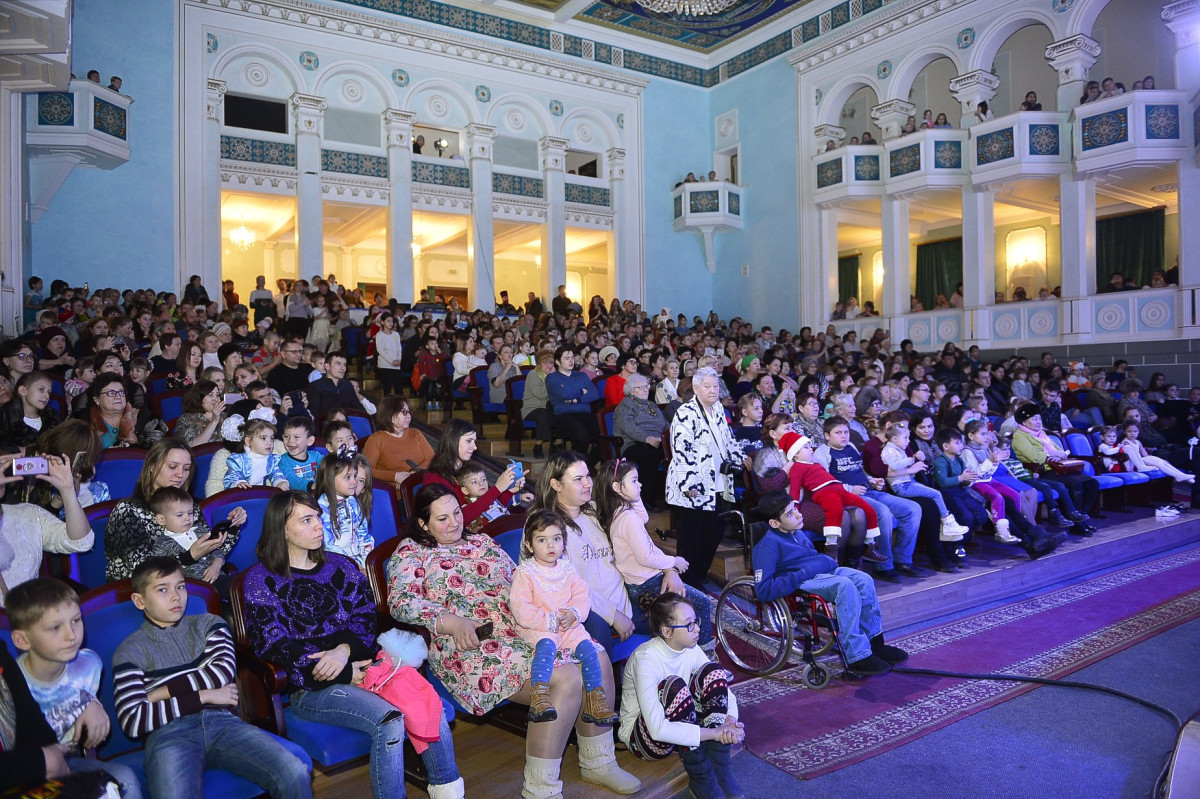 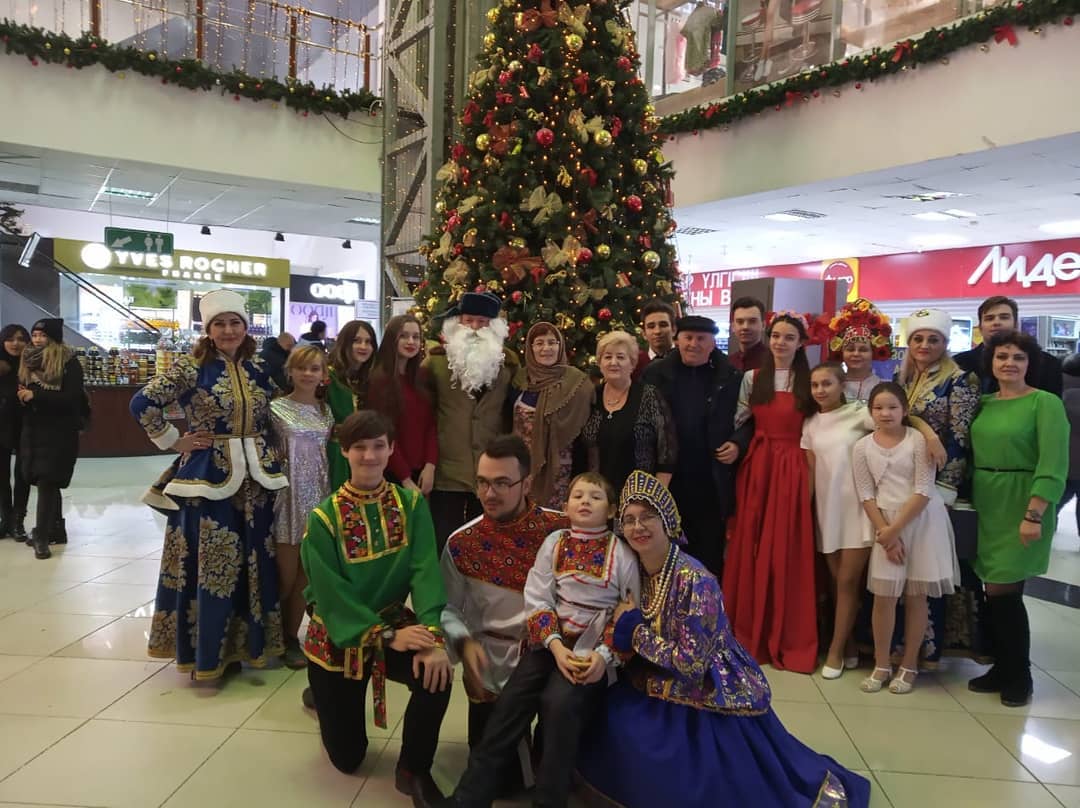 Congratulations on the Occasion of the Orthodox Christmas

Peace and Reunification on the Korean Peninsula