Members of the Assembly of people of Kazakhstan were awarded with medals and certificates for their contribution to the Year of Uzbekistan in Kazakhstan. The ceremony was held in the Nazarbayev Center on the eve of Kazakhstan First President’s Day.

Badges and certificates were presented by Deputy Chairman – head of Secretariat of the Assembly of people of Kazakhstan Leonid Prokopenko. 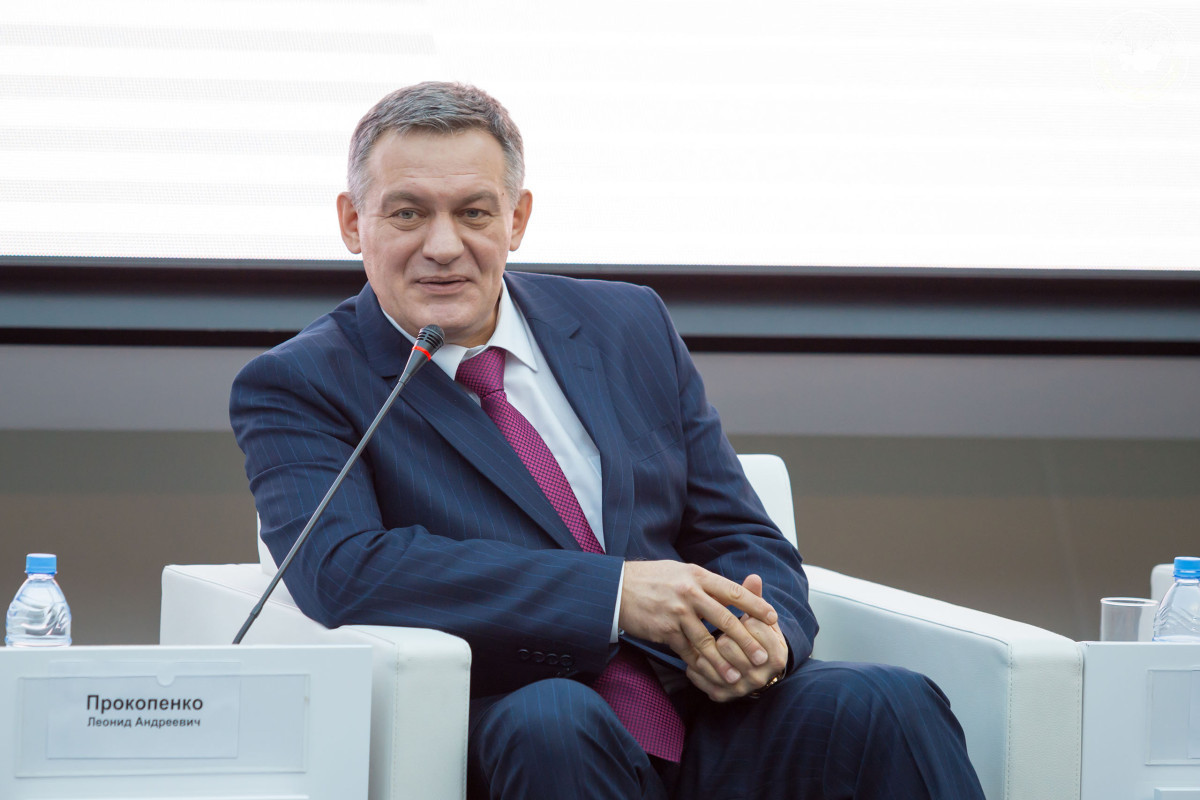 "Today, we would like to award people on behalf of the Assembly of people of Kazakhstan and President of the Assembly – Head of State, who have made a huge contribution to the strengthening of unity and consent between our people, as well as successful Year of Uzbekistan in Kazakhstan,” Deputy head of APK said.

According to the Decree of the President, a festive medal "Astana – 20 let" (“20 years to Astana”) for significant contribution to formation and development of the Republic of Kazakhstan and its capital was given to the Chairman of the Uzbek Ethnocultural Association "Dustlik" Ikram Khashimzhanov, a member of the Uzbek Ethnic and Cultural Association of Turkestan region Bahadir Irssmetov. 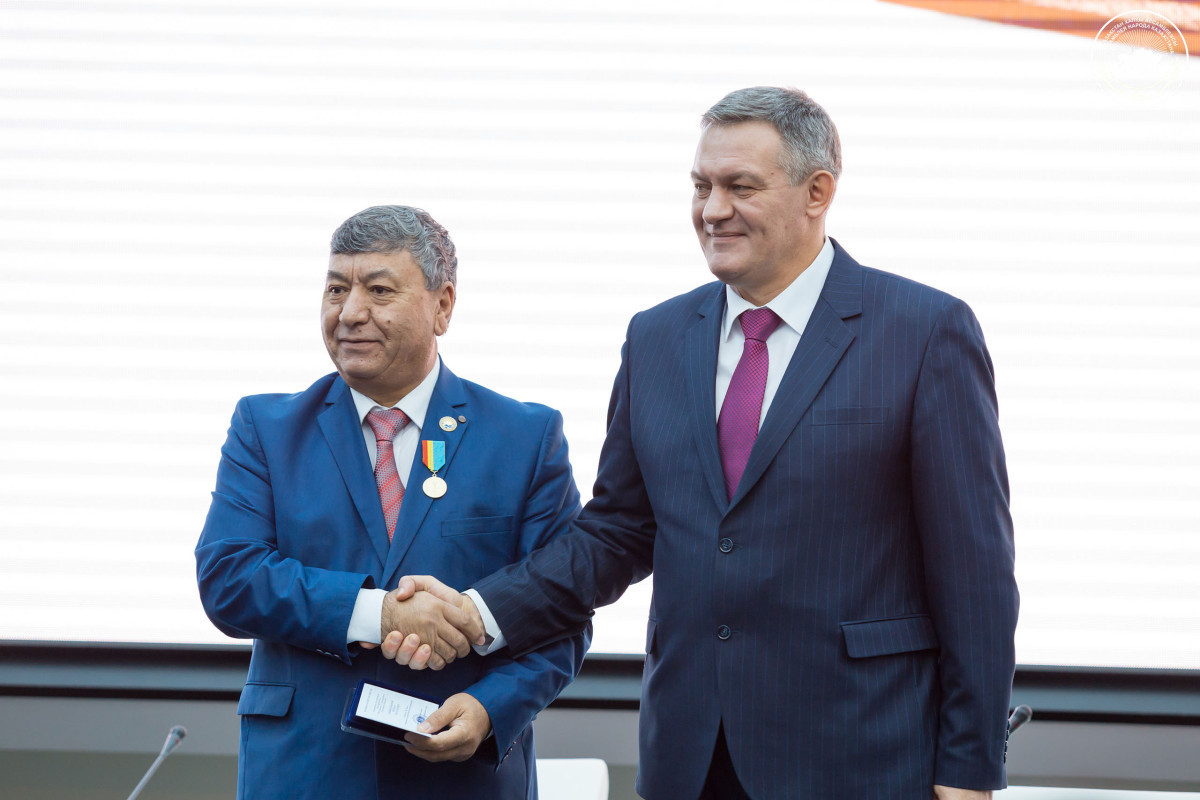 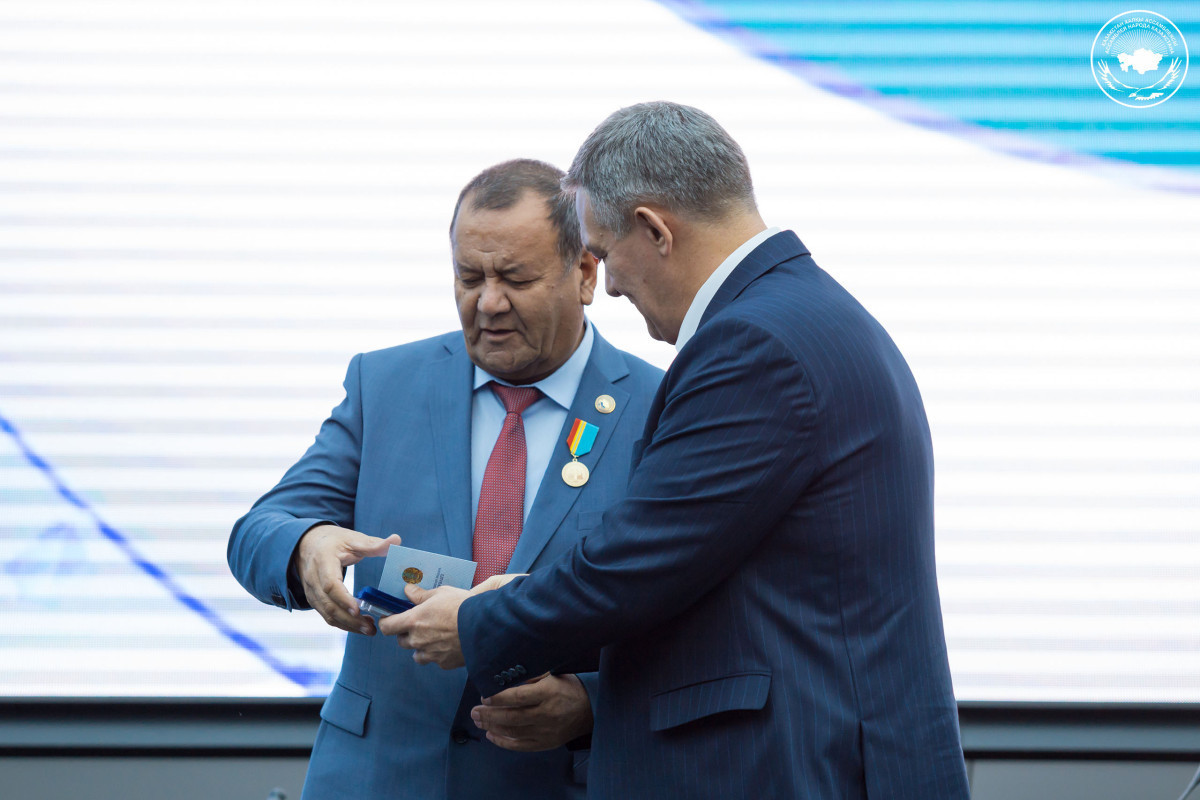 According to the decision of the Council of the Assembly of people of Kazakhstan, for a significant contribution to the strengthening of independence and unity of the people of Kazakhstan, in the development of intercultural dialogue and charity and formation of Kazakhstan patriotism gold medal of APK "Birlik" was given to a leading researcher of "Institute of state history" Committee of Science MES RK Kanat Yenssenov. 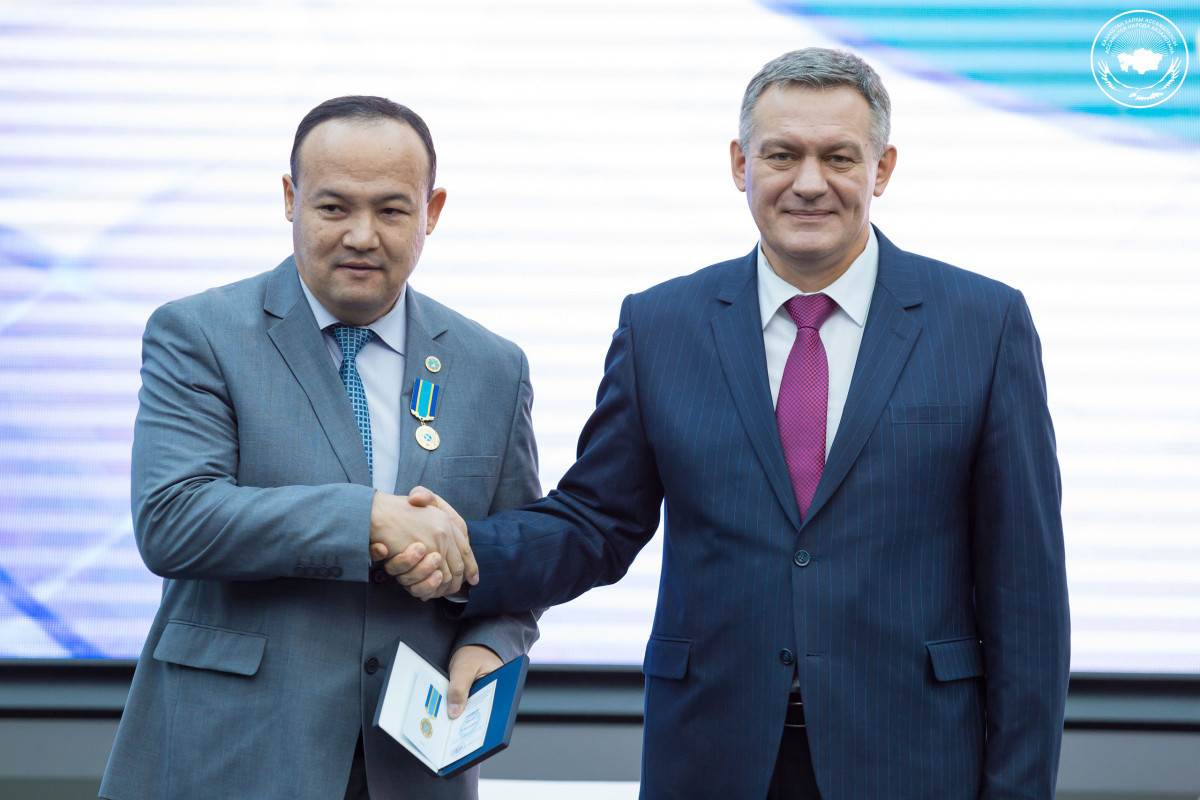 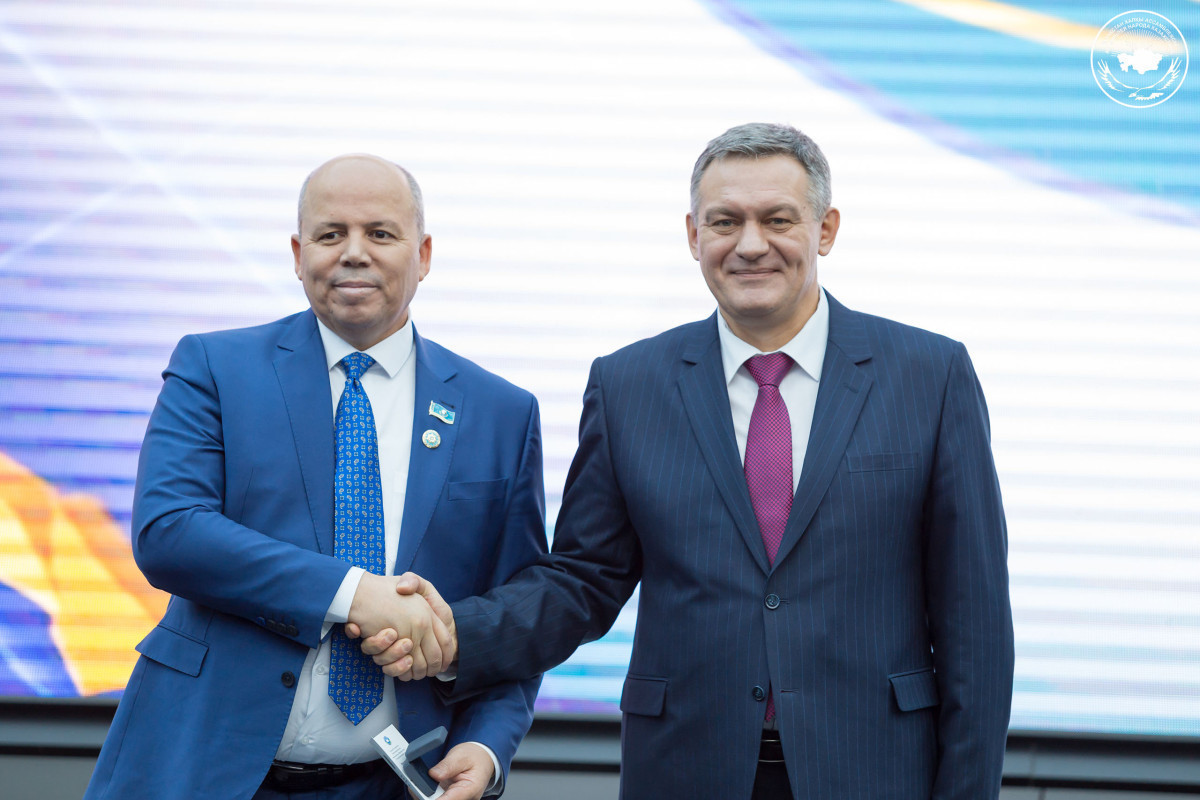 Letters of gratitude of APK were presented to the teacher of Uzbek language of Khamza High School No. 53, Shymkent, Salimzhan Ganiyev and Chairman of Uzbek Ethnic and Cultural Association of Kyzylorda Kakhar Dadashev. 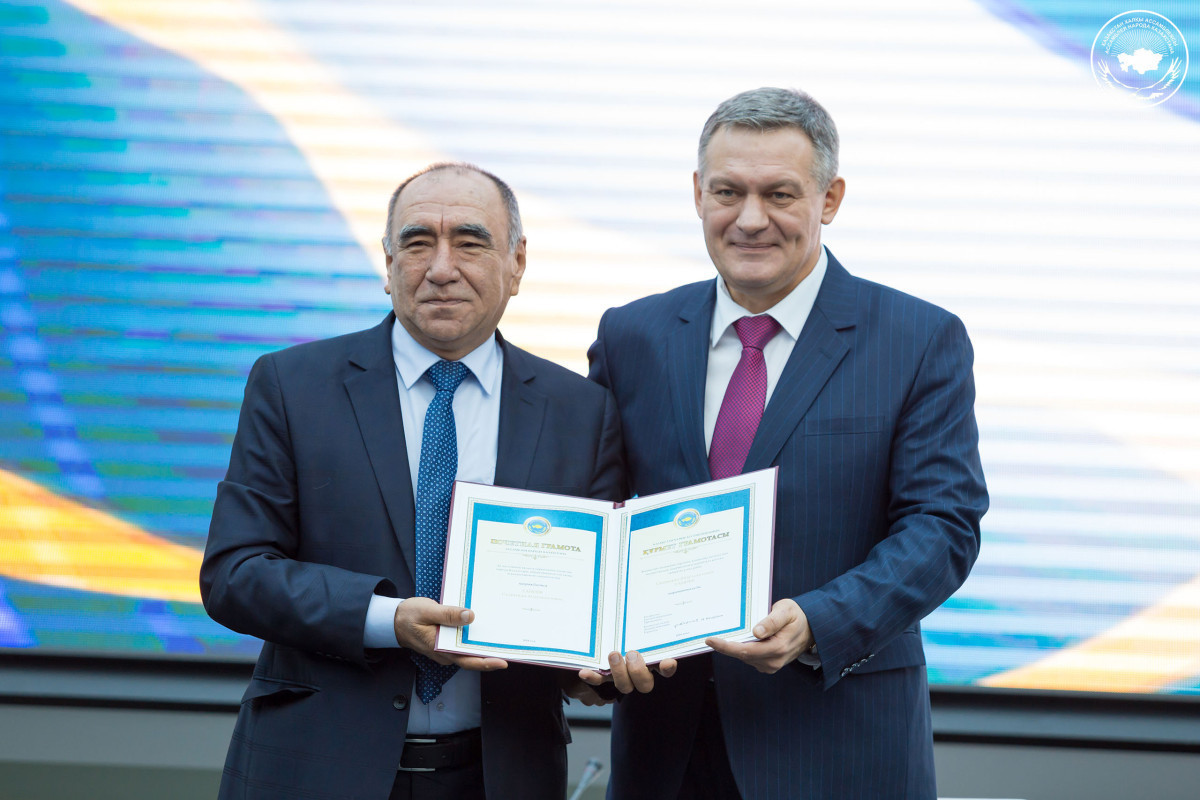 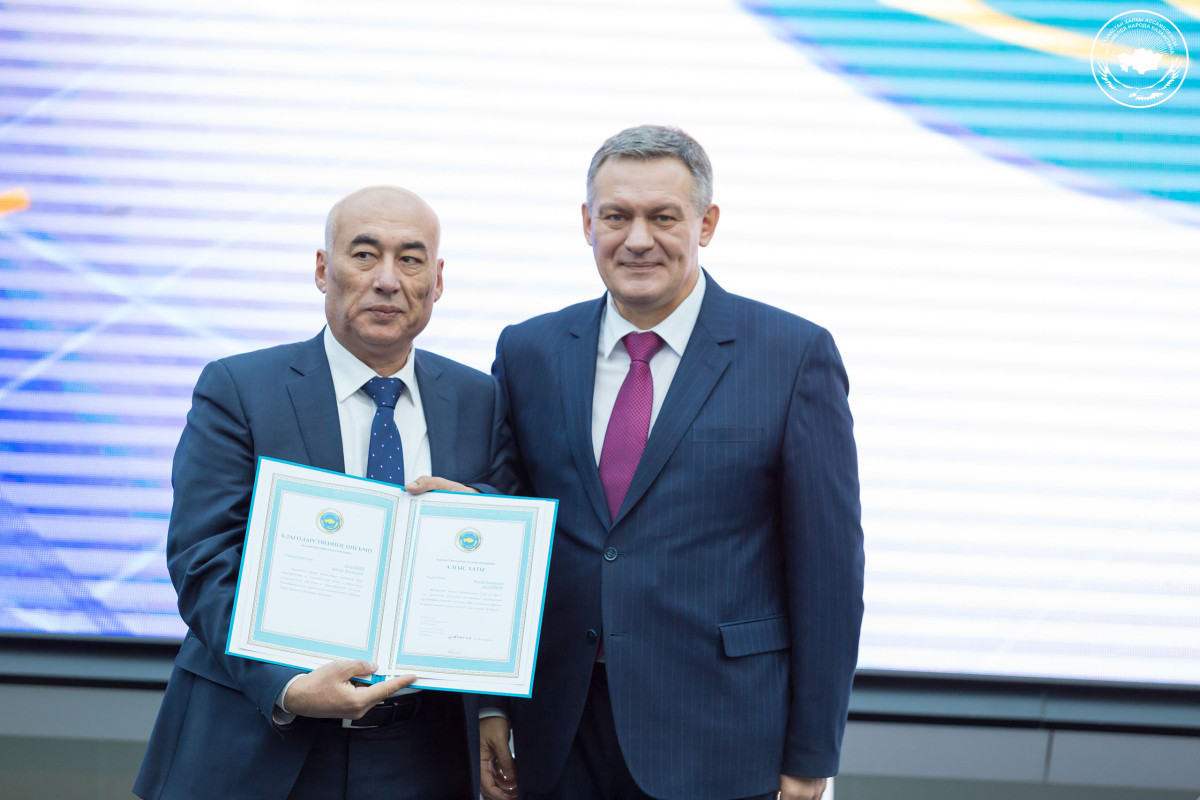