APK of East Kazakhstan region summed up the results of 2019 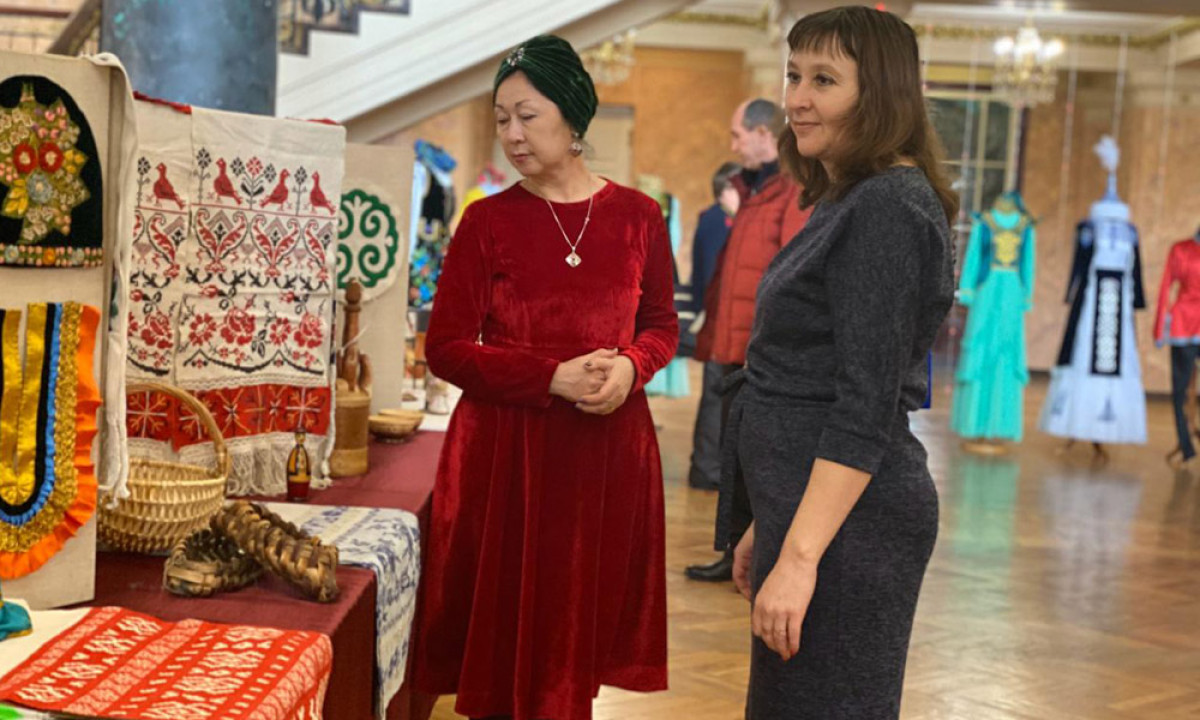 The event was attended by heads of Friendship Houses and methodologists, representatives of the scientific-expert group of APK EKR, scientists, young people, media.

Head of secretariat of Assembly of People of Kazakhstan, East Kazakhstan region, Zhanna Askarova delivered speech. She stressed the importance of implementation of state programs aimed at strengthening peace and harmony, told about the largest events of the year.

During the year there were a number of different events, such as the holidays of Sabantui, Ivan Kupala, Kurban Ait, the Kazakh-Korean forum, festival of culture "Babalar Murasy," Zhanna Askarova said.

“For example, 889 charity events raised 92 million KZT. These funds were used to support vulnerable segments of the population, restore the city of Arys and other good deeds.”

It was also noted that 2020 will be a 25th anniversary year for the Assembly of the People of Kazakhstan.

Director of Semey Friendship House Nadezhda Sharova told about the formula of the world of consent, unity and modernization of public consciousness. Ravil Yunusov, deputy director of the House of Friendship - Centre for Public Consent of East Kazakhstan region, reported on the work done by the youth movement "Zhangyru Zholy".

Professional mediator Tuletai Tanekenova reported on how many cases were solved in pre-trial procedure.

Sociologist Eleonora Stolyarova told about the contribution of the APK department to the implementation of the projects "Rukhani Zhangyru".

She also spoke about the work of the Council of Mothers, Patron and Journalists Club and other associations.

Subscribe to our Telegram channel and be the first to know the news!
Next news
Kassym-Jomart Tokayev: Semey to acquire the status of a special historical center
Photo day
Kazakhstan wins gold of World Cup on bullet shooting