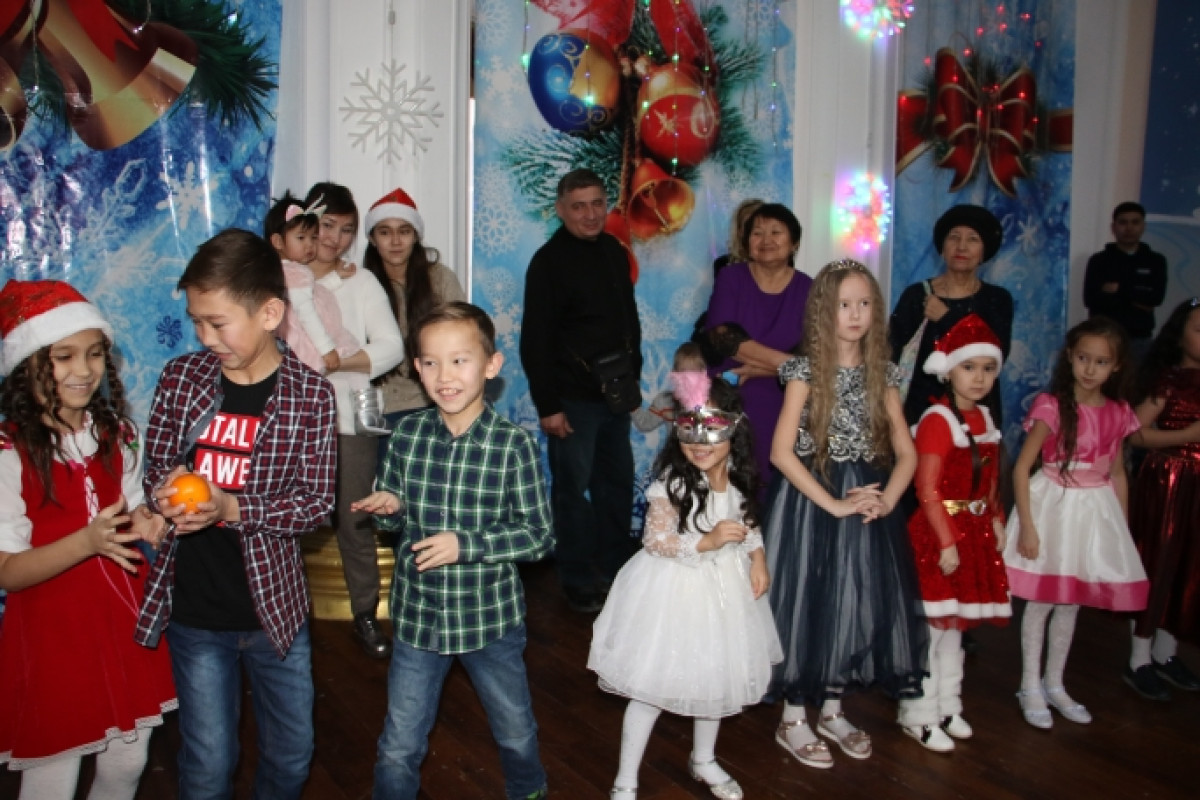 KYZYLORDA - With the support of the Regional Assembly of People of Kazakhstan, a New Year's matinee was held for preschoolers and junior schoolchildren. 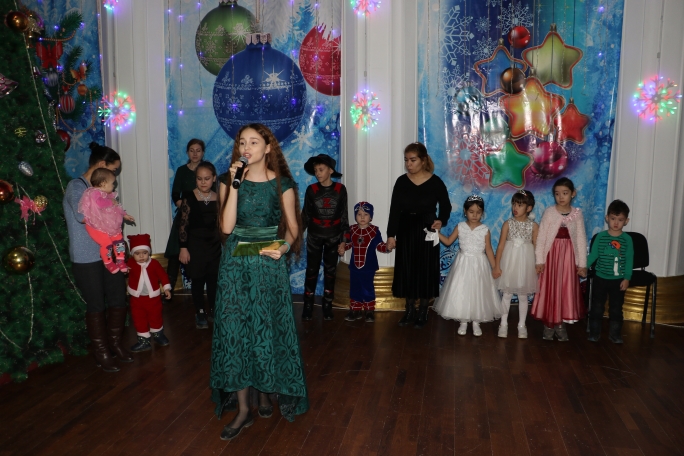 Activists from the Tatar ethnocultural association held a New Year's holiday for children. 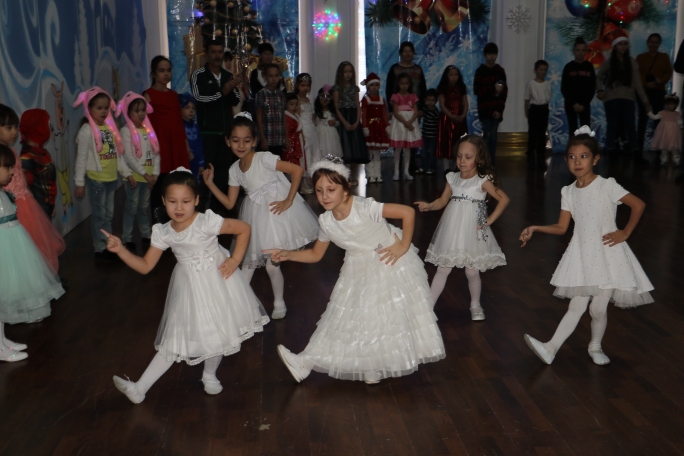 Children called Father Frost and Snow Maiden, sang and danced in a ring, watched the performance of the dance group "Zhasmin" and took an active part in dance competitions, demonstrating strength and agility in mobile games, fun relay race - jumping on one leg. 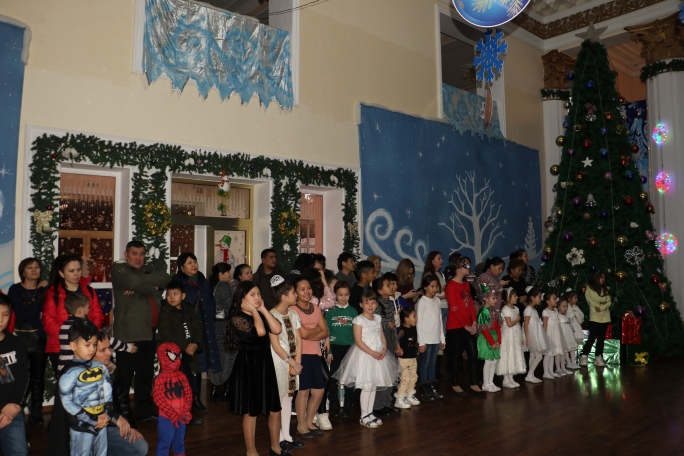 There was a very interesting and fascinating game with tangerines: while the music sounds, the tangerine is given to each other in a circle, and as soon as the music stops, the one who has a tangerine in his hands, tells New Year's poems, for which he receives gifts from father Frost and Snow Maiden. 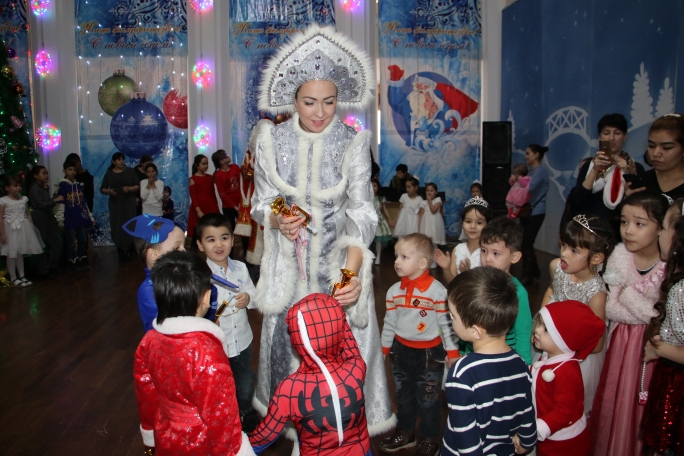 The New Year's matinee continued with the party. At the end of the festive matinee all the children received sweet gifts.

Subscribe to our Telegram channel and be the first to know the news!
Next news
Events Dedicated to the 75th anniversary of Victory in the Second World War launched in Petropavlovsk
Photo day
Kazakhstan wins gold of World Cup on bullet shooting