A MONTH DEDICATED TO TARAS SHEVCHENKO’S WORK FINISHED IN KARAGANDA

The whole March was devoted to the poet's creative work in the ethno-cultural association. Shevchenko's readings, contests among students on the best Ukrainian national costume, on the best performance of the poet's poem and book exhibition were organized. This concert was a summary of the results of the whole month. 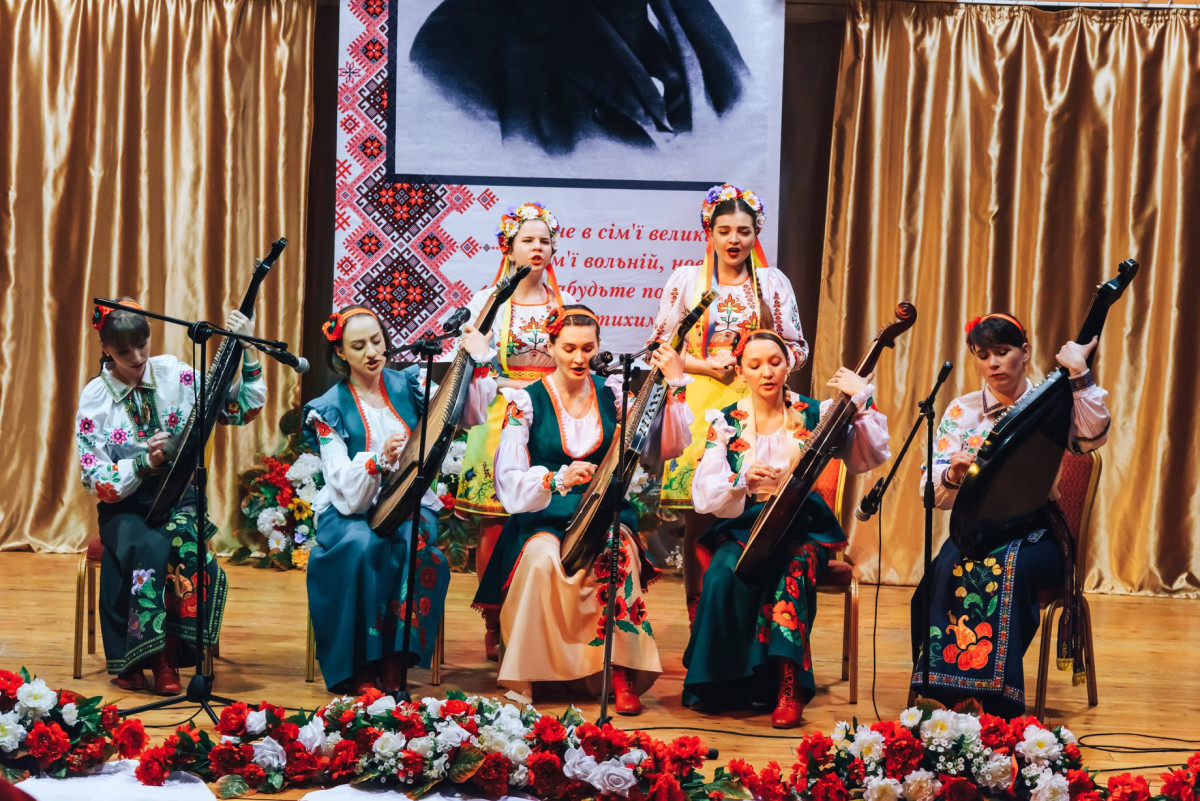 A wonderful evening gathered representatives of the Embassy of Ukraine in Kazakhstan, guests from Pavlodar, young people from the amateur group of "Ridne Slovo", (head - Galina Plechen), a group of children studying at Sunday school (teacher - Irina Skokova). The representatives of the regional Assembly, the chairman of the German center "Wiedergeburt" Victor Kist and the head of the regional headquarters of the republican youth movement "Zhangyru Zholy" Alexander Urmashov came as well.

Opening the event, the chairman of the regional association of Ukrainian language "Ridne Slovo" named after Shevchenko Zenovia Krasivskaia noted that holding such a creative evening has become a good tradition.

"The spiritual heritage of Taras Shevchenko is the heritage of all mankind. By the will of fate, it has become an integral part of the history and culture of Kazakhstan, the history of spiritual kinship of the Kazakh and Ukrainian peoples," Z. Krasivskaia said. 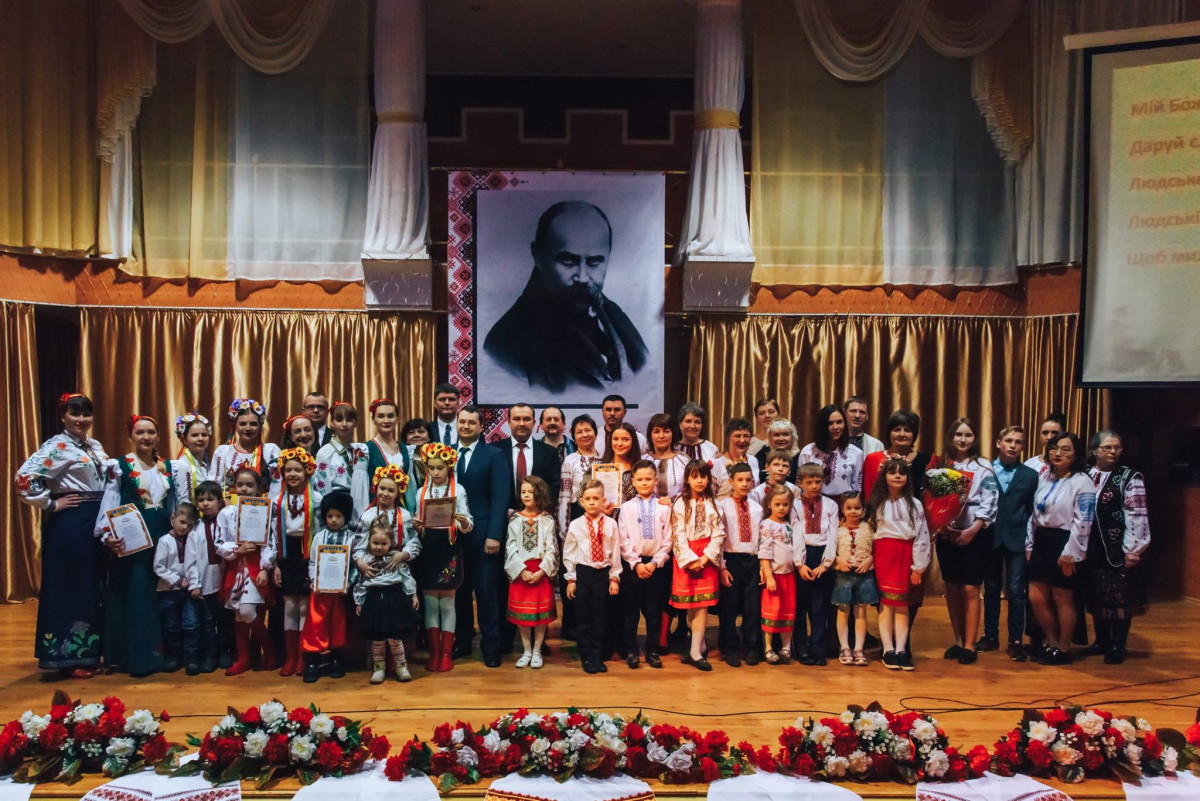 At the event, the poems of the great poet in Ukrainian and Kazakh languages were sounded, Ukrainian folk dances were demonstrated. The performance of Pavlodar vocal and instrumental ensemble “Charuyuschie struny” ("Charming Strings") was especially impressive.

The representative of the Embassy Taras Bunisevich expressed gratitude for the invitation and noted that such events contribute to the strengthening of inter-ethnic dialogue and unity between the countries.

In Karaganda region, Association of Ukrainian language named after Taras Shevchenko "Ridne Slovo" has been operating since 1991. A sunday school operates under the auspices of the association.