In honour of the 205th anniversary of the great Ukrainian poet and artist Taras Shevchenko, the House of Friendship of Petropavlovsk hosted a festival of Ukrainian culture. 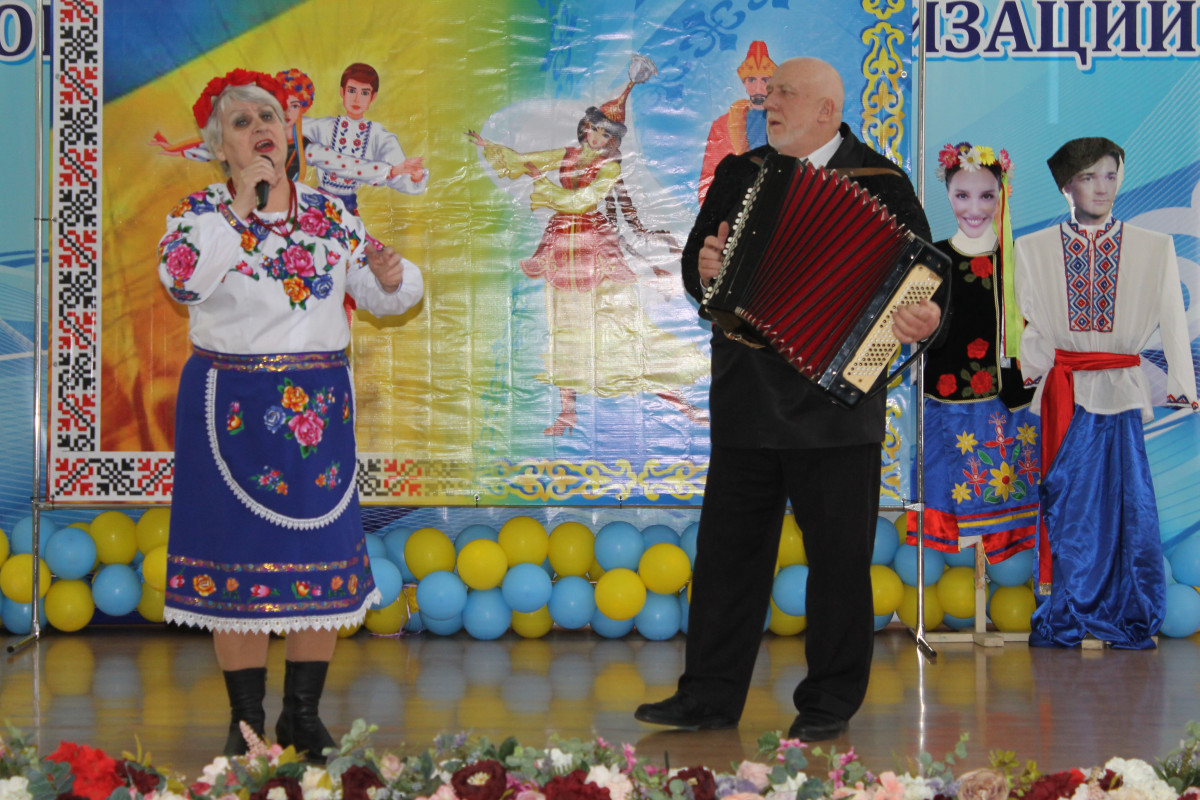 The event was attended not only by ethno-cultural centers, creative teams of our region, but also the First Secretary of the Embassy of Ukraine in Kazakhstan Volodimir Koval.

At the end of the festival the participants were awarded diplomas and valuable prizes. 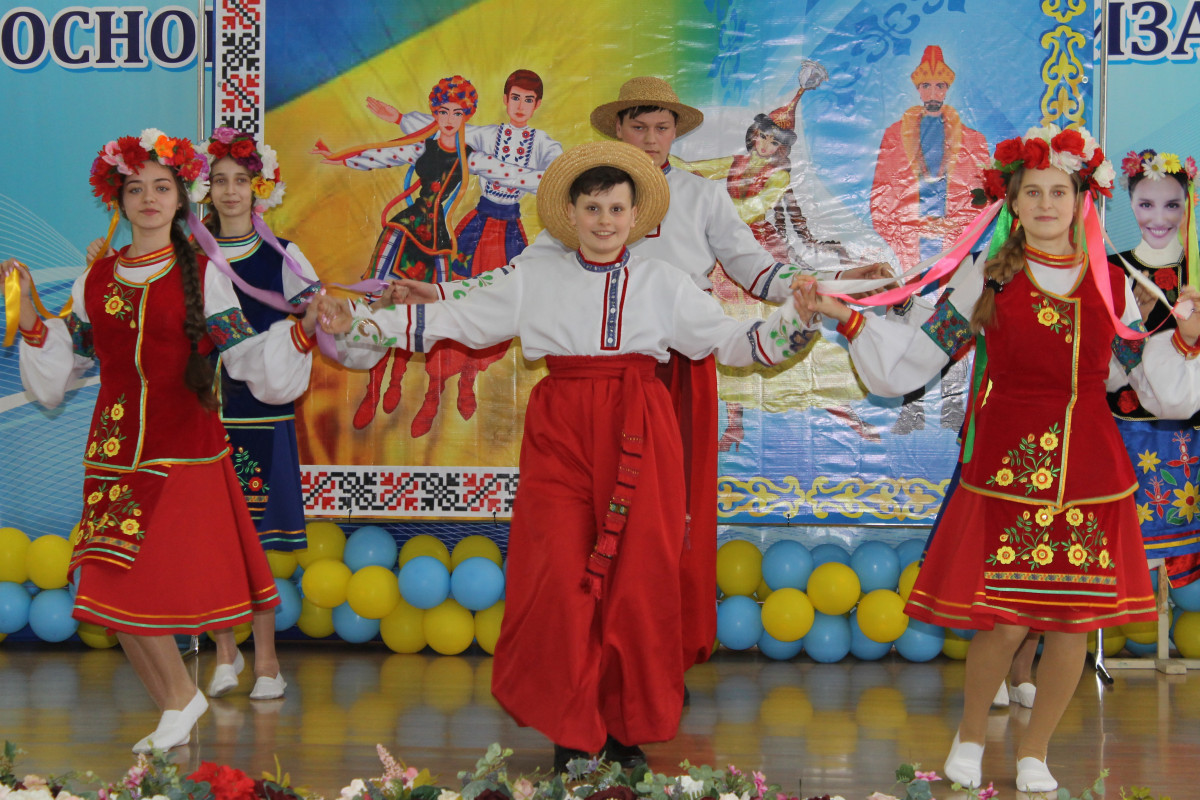 A woman's destiny was the pain of his heart. Fortress slavery is the fate of his native mother, who was prematurely "in the grave of need and work". It is the fate of the sisters Yekaterina, Yarina and Maria, in whom "the braids will be white". Besides, this is the tragic fate of his first love - Oksana Kovalenko, the fate of all the unhappy women who are "mute to the statue labour," said the organizers of the event.

Many beautiful poems were composed by the poet. People cried and trembled, reading Shevchenko's poems, because they were written about them, about their severe suffering and tragic fate.