A book presentation "Abulkhair Sheibanid – the last ruler of the Dashti-Kipchak" by a member of the Scientific Expert Council of the Assembly of people of Kazakhstan, Doctor of Historical Sciences, professor, academician Burkitbay Ayagan.

Deputy Chairman – Head of Secretariat of the Assembly of people of Kazakhstan Leonid Prokopenko, members of APK and Scientific Expert Council of the Assembly gathered to get acquainted with the historical work devoted to one of the most powerful khans of Dashti-Kipchak of the middle XV century – Abulkhair Sheibanid. Representatives of ethnic and cultural associations, public figures and the media attended the book exhibition as well.

As Deputy head of APK noted, the presentation is symbolic in many respects, and takes place on the eve of the First President of Kazakhstan. 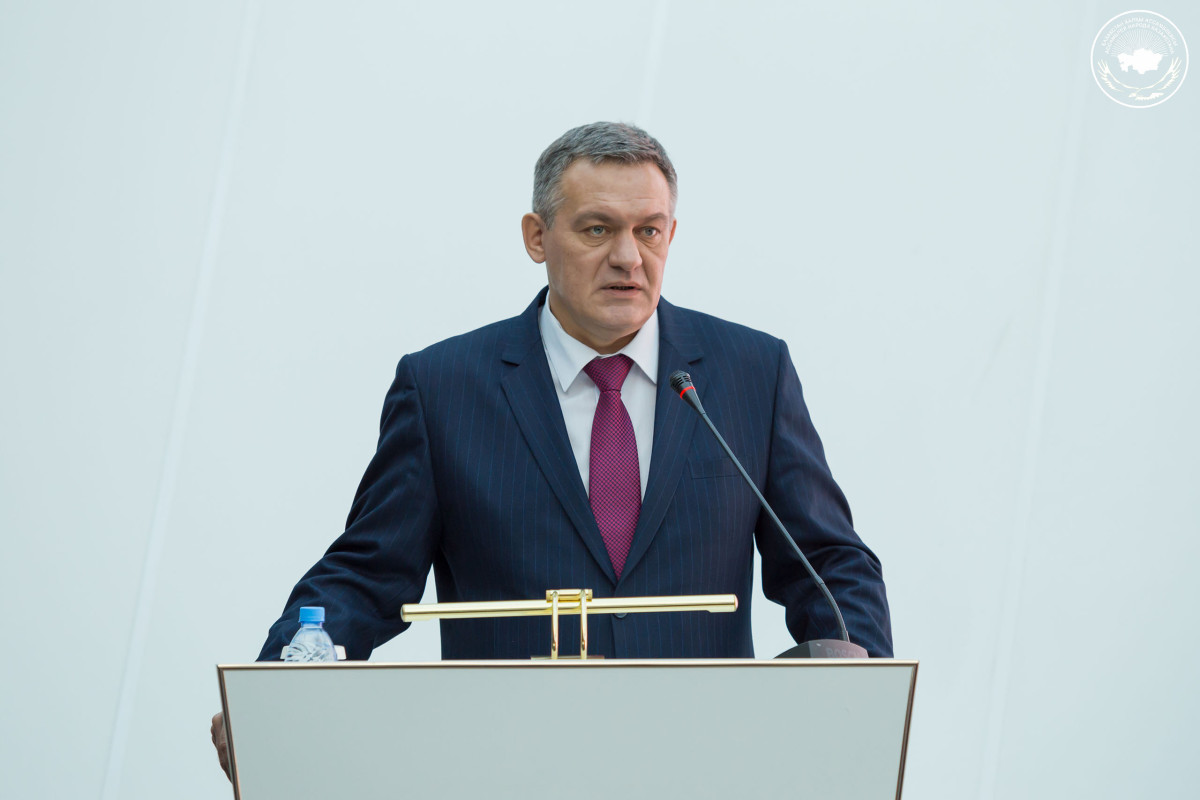 "The presentation clearly fits into the program "Rukhani zhangyru" and President's article "Seven facets of the Great steppe". Integrity and accuracy have always distinguished the books of the scientist, historian, author of the book, our colleague Burkitbay Ayagan," Leonid Prokopenko said.

He congratulated the author on the successful completion of many years of work, and expressed gratitude for such a gift to the Assembly – historical science to First President’s Day. In addition, he emphasized that was a good major scientific event, because the history of Central Asia, the Turkic world of the XV century is a very complex historical, ethno-political process in which the Turkic civilization experienced its next break, passed to new directions and branches of development.

"Many problems are very debatable, but in the light of the fact that the President has set a methodological principle – to consider the Turkic world in its unity, says that more and more historical works will appear, which are aimed at uniting our history, the formation of a community of all Turks," Leonid Prokopenko said. 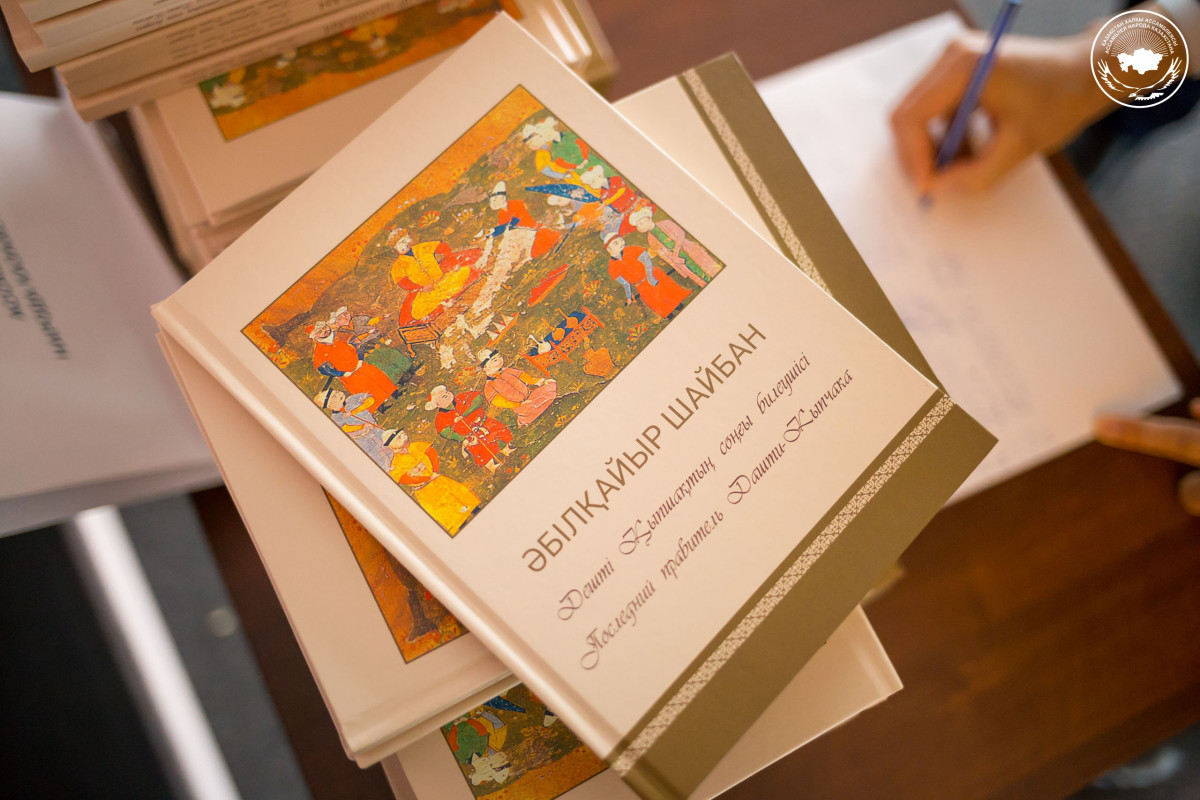 The year of Uzbekistan in Kazakhstan, as noted by the head of the Secretariat of the APK, becomes a new stage in the modern history of the Turkic world, integration, when the largest States of Central Asia came to a new vector of cooperation.

Leonid Prokopenko said that Abulkhair's name is in the top of "Uly dala tulgalary", and really unite our people, as names of al-Farabi, Khodja Akhmed Yassavi, Navoi. They are citizens of the world "the world's magnitudes connecting our people."

In his book, Burkitbay Ayagan proposed a scheme for moving the troops of Abulkhair Khan to the plains of Central Asia. It presents the place names where the events took place and the possible burial place of Abulkhair Khan. "This book revealed a number of provisions of the article of the President of the Republic of Kazakhstan Nursultan Nazarbayev "Seven facets of the Great steppe". The purpose of this book is the study of unknown pages in Abulkhair’s life, who played a crucial role in the period of the collapse of the Golden Horde and during the formation of Ak Horde, Kok Horde. Abulkhair’s khanate was called "Akorda khanate", "Abulkhair’s khanate" and also "State of nomadic Uzbeks". Many works are written about Abulkhair, Persian-speaking authors, our modern historians wrote about him. A number of things in his biography remained unsolved, so I decided to do the research," an academician explained, and expressed gratitude to the Assembly of people of Kazakhstan for the assistance provided in the publication of the book. 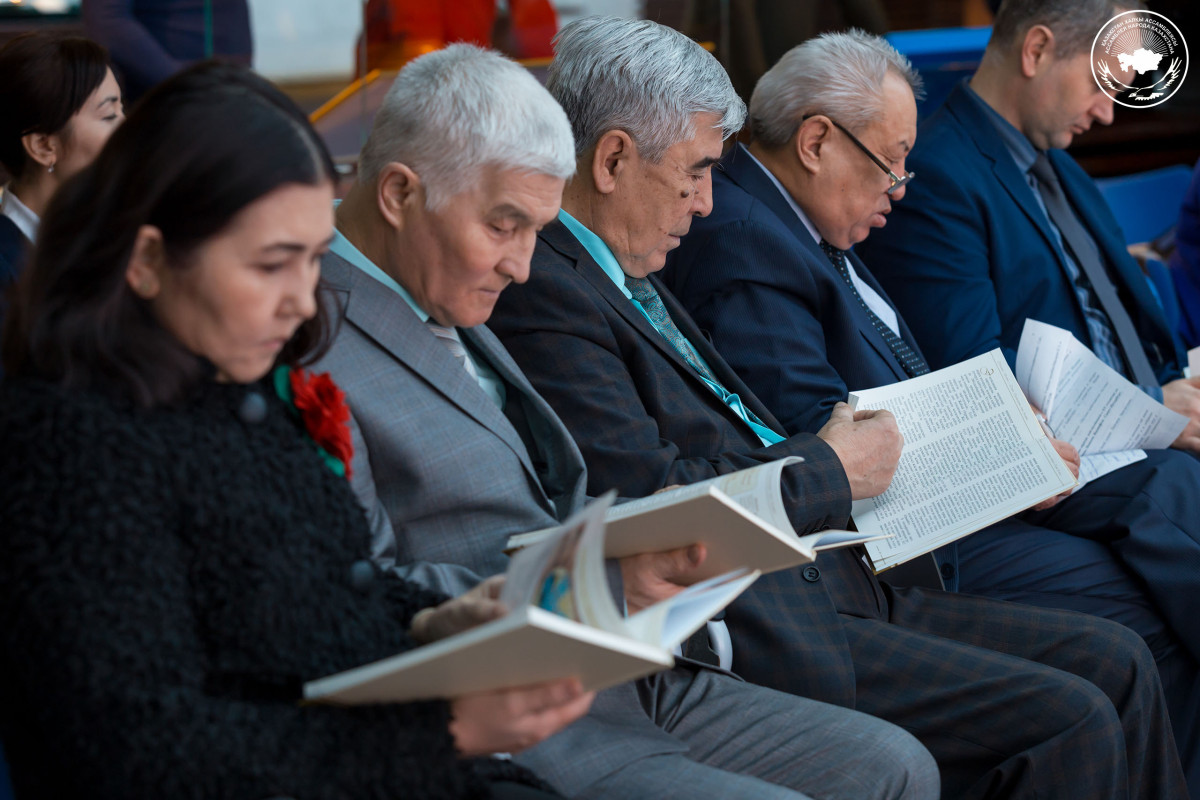 The study was conducted in the framework of the Republican program "Rukhani zhangyru" initiated by the President of the Republic of Kazakhstan N. Nazarbayev.

]Use of materials for publication, commercial use, or distribution requires written or oral permission from the Board of Editors or the author. Hyperlink to Assembly of People of Kazakstan portal is necessary. All rights reserved by the Law RK “On author’s rights and related rights”.  To request authorization email to ank_portal@assembly.kz.