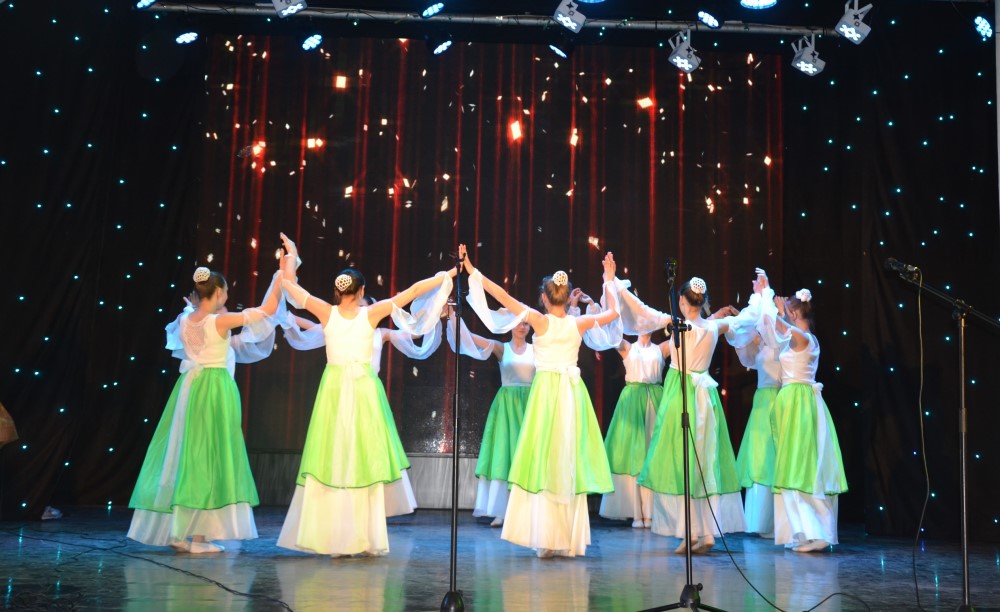 The festive event was attended by creative teams of German centers and youth clubs of Karaganda, Saran, Temirtau, Abay, Shakhtinsk and Balkhash. 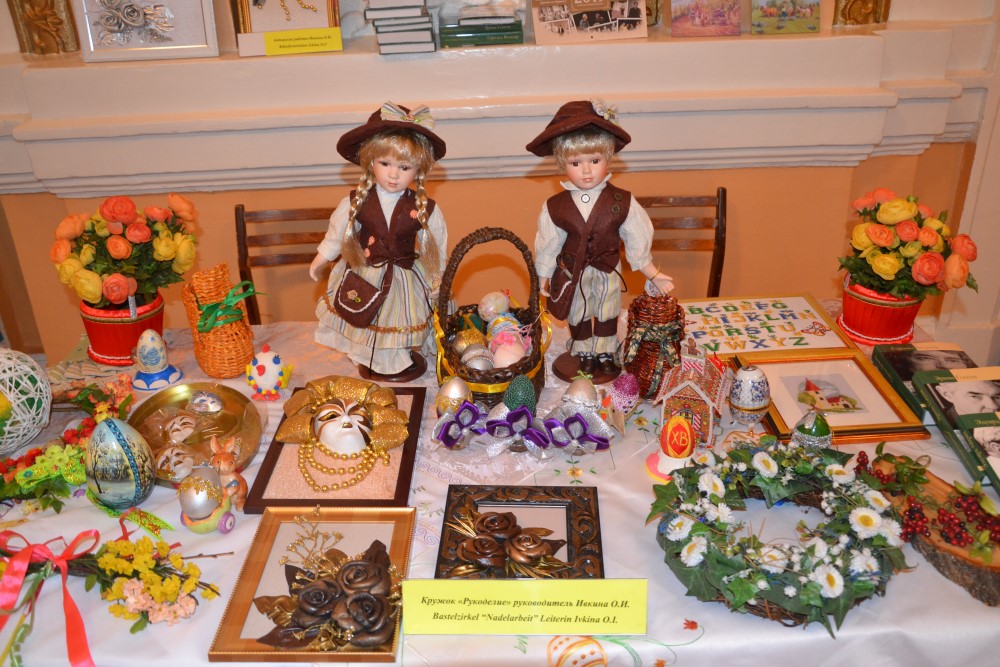 At the event, the Director of "Kogamdyk Kelisim" Erlan Kusaiyn delivered a congratulatory speech and handed over letters of gratitude on behalf of the Chairman of the Assembly of People of Kazakhstan to the head of the branch of Wiedergeburt" center Kristina Samosledova and the activists on behalf of the akim of Karaganda region. 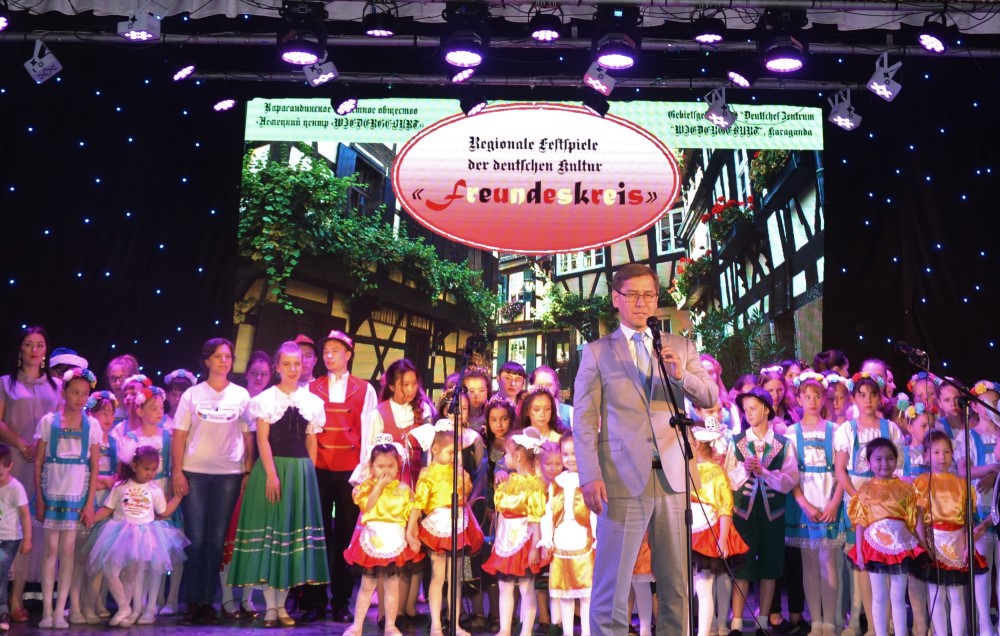