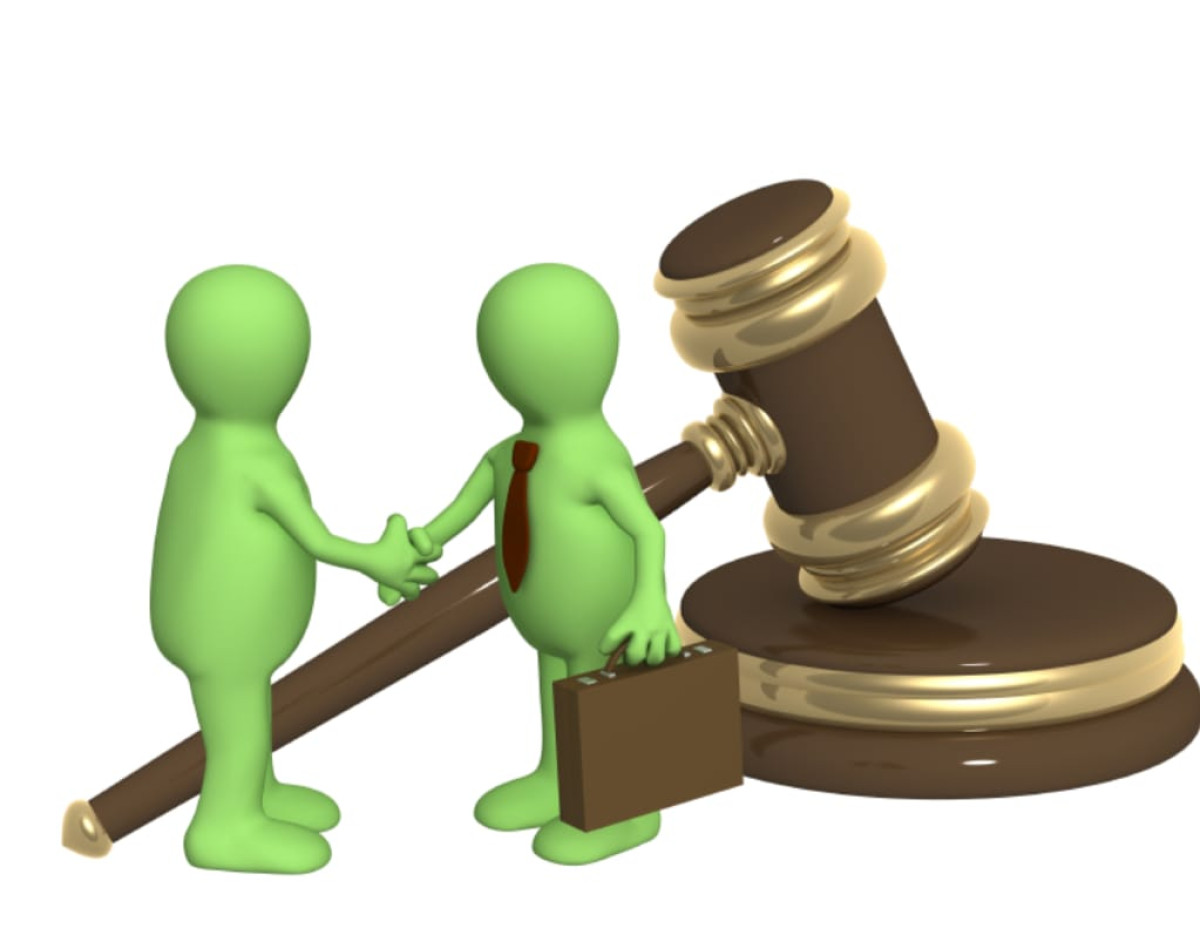 Mediation is an extrajudicial settlement of disputes, reconciliation of conflicting parties - is a relatively new phenomenon for Kazakhstan, the law on it was adopted in our country in January 2011.

The development of this mechanism became one of the priority areas of the Assembly of the People of Kazakhstan in 2015. The ANC is working to establish constructive interaction with professional mediators, working to expand the use of media technologies within its structures.

Since 2016, in all regions, mediation rooms have been created on the basis of "Kogamdyk Kelisim" MPI and Friendship Houses, and 19 staff members of a mediator have been introduced.

This year, under the aegis of APK in all regions on the basis of the mediation offices of "Kogamdyk Kelisim" MPI and Friendship Houses, 625 events were held with the participation of representatives of government agencies, the judiciary, the legal community, ethno-cultural associations, members of the councils of public consent, councils of mothers, scientific and expert groups, the youth movement of APK "Zhangyru Zholy", professional and non-professional mediators.

A national scientific and practical conference was held in the city of Nur-Sultan on the subject of "The role of the medical profession in modernization of civil society". The conference discussed the practice and experience of existing mediators in various fields of activity, developed a scientific approach to this issue, and considered a number of systemic measures to strengthen and further develop the institution of mediation in ensuring public harmony and national unity.

Events in the regions were held in the form of forums and round tables. Sessions, meetings and consultations were held at the Friendship Houses and mayor offices.

In the republican action of APK "Open Doors Day" 488 offices were opened, in which 1 254 mediators took part, including 1 022 non-professional mediators of APK.

In all regions, experts and negotiators organized a reception for citizens in mediation offices and other public institutions. Mediators with practical experience and knowledge of people-to-people diplomacy techniques, in most cases, were able to lead the parties to an agreement. All of the citizens who applied received relevant recommendations and consultations and took part in the discussion of mediation issues.

On the eve of the Unified Republican Mediation Day, a blitz survey was also conducted, in which 15,925 citizens took part.

74% of respondents confirmed that they know about the institution of mediation, 18% are interested and only 8% were not interested in this issue.

The total coverage of the population at the event amounted to more than 20 thousand people.

Experience shows that there is more trust in mediation and mediators in our country, and today there are questions about the content of the mediation process itself

Subscribe to our Telegram channel and be the first to know the news!
Next news
Өмірі өнермен өрілген Мұхамедьяровтар
Photo day
Presidents of Kazakhstan, UAE talk over phone