The residents of Uskemen really respect Didar Bazarbayev. Do you ask why?

The residents of Uskemen really respect Didar Bazarbayev. Do you ask why? That is because 7 years ago he with his friend Manat rescued two children from death.   After this heroic deed he was awarded the medal for “Courage” and “Kaisar” badge of the II rank. 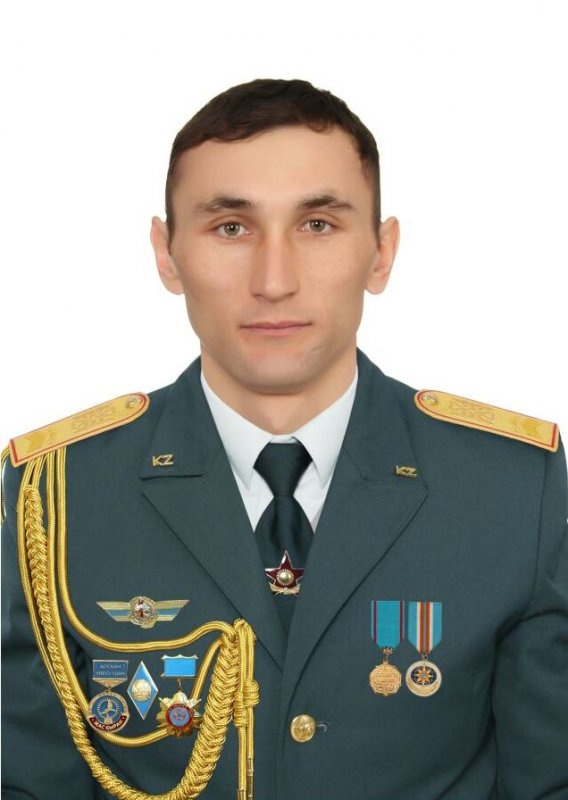 Let us start from the beginning. One day of a nice summer day Didar and Manat were going back from the gym. Two men noticed the smoke from the window of a house. The interesting thing is that people tried not to notice it. Didar told about the story:

When the children’s mother Ryskaisha Moldakhanova came home after work, she saw her burnt house. But, when she met her children safe and sound, the mother was relieved. Later it was known that Nursultan and Ernes were disabled children who could not speak.

Didar gave this answer to the question “Do you think you have done a heroic deed?”

The kitchen and the living room were on fire. I think people do not have to ignore when children are on the verge of death. It can happen to anyone.

Didar thinks that anyone can call the fire emergency and give a hand in such a situation. In his opinion courage is not just rescuing people, but also helping other people wholeheartedly when they are in troubles.

Our character has recently entered the special weapons and tactics team. Former secret service officer is now a police officer. The main thing he serves to keep discipline and peace wherever he goes.

How to celebrate 8 March in Astana