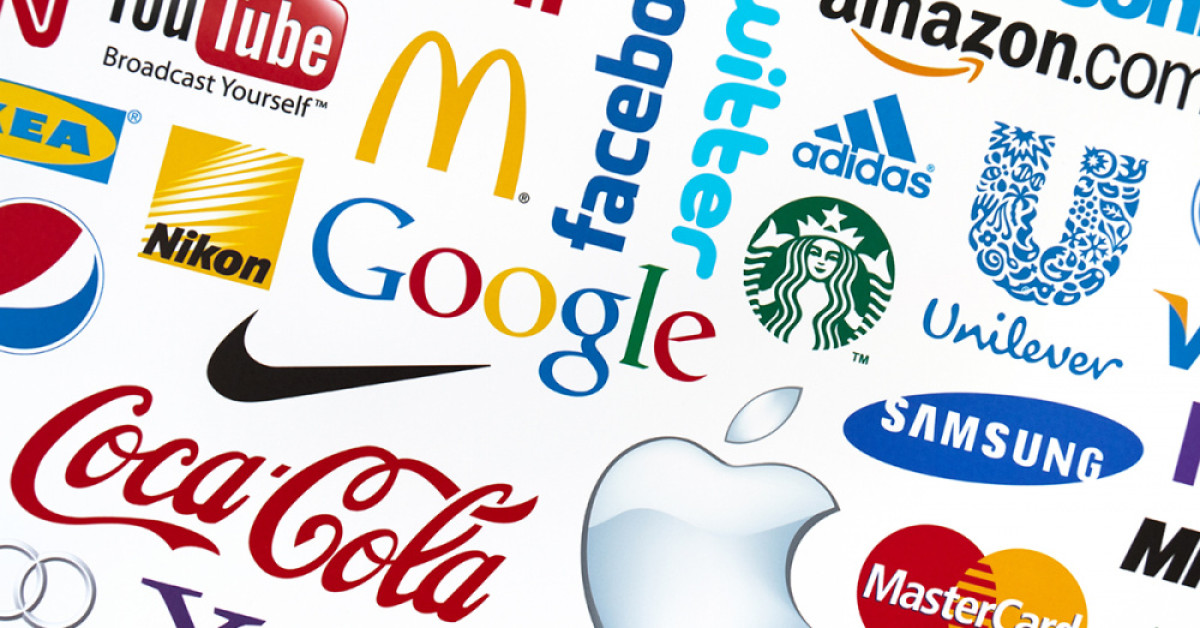 At the last extended meeting of the government, the Head of State instructed to create comfortable conditions in Kazakhstan for the relocation of companies that have left the Russian market. It is expected that the arrival of foreign business in the country will increase domestic production, which in general will have a positive impact on the country's economy. Is Kazakhstan ready for mass migration of foreign companies and is a large investor interested in developing a small Central Asian market?

After the introduction of economic and political sanctions against Russia, foreign companies began to leave its market one by one. Well-known brands of clothing, manufacturers of cars, software, electronic equipment began to close, international financial institutions and banks stopped working. The Russian market was also abandoned by world telecommunications giants such as TikTok, Disney, CNN, BBC and others.

According to the Yale Institute, the list of companies that have closed their offices in Russia has already exceeded 1 thousand.

Does it mean that at least some of these companies will move to Kazakhstan and pay attention to the Central Asian market? Possibly, but only on the condition that the new market will be able to compensate for their losses. As the publication wsj.com wrote, in June due to the withdrawal from the Russian market, the losses of Western companies amounted to almost 60 billion US dollars.

The relocation of foreign business, which in the best years did not enter the Kazakh market, is a moot point, primarily for the investors themselves. But there is another side. What conditions can Kazakhstan offer to Nokia, for example? Territories for the construction of assembly plants, raw materials for components, qualified personnel?

However, it should be noted that some foreign companies that have left Russia are in Kazakhstan in one form or another. For example, the world's oil and gas giants are investors in our fields. But when it comes to relocation, first of all, it implies the transfer of production, head offices with the opening of new work places.

Economist Arman Beisembayev believes that the most important conditions that can be provided to foreign companies in Kazakhstan is simply put no pressure on them.

"Companies from Russia come to us clearly not from favorable conditions. In Kazakhstan, the institutional conditions are quite similar to those in Russia. Relocated companies do not need to be worried; you do not need to distinguish them from the rest. And that in itself will create pretty good conditions. As far as I understand, this is a signal to the regulatory bodies of the State Revenue Committee, the tax authorities, so do not put pressure on them, give the opportunity to settle in Kazakhstan," the expert believes.

Speaking about the relocation of foreign business to our country, it is necessary to take into account Russian companies, which in turn lost the Western market. And these companies have been coming to us for a long time. Thus, the Ministry of Industry and Infrastructure Development of Kazakhstan is preparing 23 investment projects for the partial relocation of companies from Russia. Among them: manufacturers of cars and spare parts, electrical engineering, fertilizers, as well as the production of parts for railway transport.

The total amount of agreements will be almost $ 9 billion. Within the framework of these projects, it is planned to create 12 thousand work places.

But here a reasonable question arises: is Kazakhstani business ready to compete for the client with foreign companies? Economist Arman Beisembayev believes that not all domestic companies can make a real competition to foreign business, in this regard, there are certain risks.

"These companies will create competition for our companies, which are not particularly ready for this. Which is dangerous enough. Our entrepreneurs are already beginning to sound the alarm. For example, Russian and Belarusian logistics companies are already taking away orders from Kazakhstani carriers. In fact, they leave Kazakhstani businessmen without work. But in general, this contributes to the growth of competition," Arman Beisembayev said.

In fact, the relocation to Kazakhstan began in March. IT companies were the first to enter the domestic market. In spring, there was a large influx of foreign IT specialists in Kazakhstan. According to the Ministry of Digital Development, there are already more than a thousand such specialists. And this is understandable for them, comfortable conditions are created in the country. In particular, on the basis of the AIFC and Astana Hub, there are special support programs and tax incentives.

But how will the relocation of foreign companies actually affect the domestic market for goods, services, and the labor market?

According to Arman Beisembayev, the effect of relocating foreign business to Kazakhstan should be considered in the short and long term.

"In the short term, this will create tension in the market, both in the business environment and in society. Because strangers came who developed and worked in a more competitive environment. It is necessary to objectively recognize that many Russian companies are more effective than Kazakhstani ones. This is due to the fact that our companies have developed in more favorable conditions. When such companies come to occupy their niche, they begin to dump, announce discounts, promotions. They go into the market and start "elbow pushing", yes, it hurts and is unpleasant. And if you are not ready to compete with them, then you will have to leave the market. And for a market economy, this is an absolutely normal, standard situation. But in the long run, it will be much better. Some companies will take their place in any case, a local manufacturer will come, ready for competition, able to offer something new and high-quality to the client," the economist noted.

The expert also notes that the Kazakh market is too small to interest the world's largest companies. And if we talk about the EAEU market, it is important to understand that Russia is the lion's share of it.

"Objectively speaking, our market is ten times smaller than the Russian market. We should have no illusions that now all Russian companies will come to us. For many, Kazakhstan is a country with a very compact market, a huge territory, complex and expensive logistics" - expert said.

At the same time, the economist believes that there will not be as many companies of candidates for moving to Kazakhstan as expected.

"Not every business can be moved to another country. There are businesses that are not adapted to our conditions. IT companies or some start-ups, perhaps financial companies, representatives of PR, media can move to us. Now trade, logistics, small and medium-sized businesses are actively coming from Russia. But I do not think that the head offices, for example, Sber or Yandex, will move here. Such companies are now looking at other places of relocation, for example, Turkey, Israel or Montenegro. Many of the companies will consider Kazakhstan as a temporary platform where it will be possible to wait out difficult times," the expert concluded.

The Atameken National Chamber of Entrepreneurs supports the initiative to relocate foreign companies to Kazakhstan, noting that first of all it will attract new technologies to our country.

So on the website of the Chamber of Commerce, a subsidiary of the National Chamber of Entrepreneurs, there is a single window for appeals from companies that are interested in relocation to Kazakhstan.

"Now about 50 appeals have been received there. Most are from Russia. Basically, the appeals are related to the request to assist in cooperation with Kazakhstani enterprises, to open an LLP, to establish alternative supplies, to look for partners in the implementation of projects, localization. But so far, this is all at the level of study and joint discussion. Therefore, to date, we do not yet have data that any large production project has already been moved to Kazakhstan. I think this is due to the fact that the companies themselves are waiting for the situation in the world to change," Nurlan Sakuov, executive secretary of the Atameken NCE said.

The Chamber believes that the relocation process should be approached consistently, and invite only tech companies that the domestic economy needs. According to Nurlan Sakuov, first it is necessary to conduct analytical work.

"We want there to be clear criteria when attracting foreign investors. Moreover, the government creates good conditions and support measures for them. First of all, it is important that a foreign company, in addition to the investments made, creates jobs for Kazakhstani specialists and this should be a priority. Therefore, it is necessary to analyze these companies, to understand what they produce and whether our economy needs their products or technology. That is, we need to choose companies for relocation based on the needs of our economy. Each region has KPIs for attracting foreign investors, and it is important that there is no race for these indicators. And such cases already exist when a large manufacturer comes and local producers are in the red. And of course, it is important not only to attract investors, but also to accompany them," Nurlan Sakuov said.

Meanwhile, it became known that the Russian mining company, Polymetal, which mines gold, silver, and copper, plans to sell its assets and focus on developing business in Kazakhstan. Polymetal is considered one of the world's largest gold mining companies with a capital of over $5 billion for 2021.

Subscribe to our Telegram channel and be the first to know the news!
Next news
Commercial gas production in Kazakhstan to increase by 43%
Photo day
Kazakhstani weightlifter takes fourth place at World Cup in Colombia