In the piggy bank of Kazakhstanisthere are 3 gold, 4 silver and 2 bronze medals 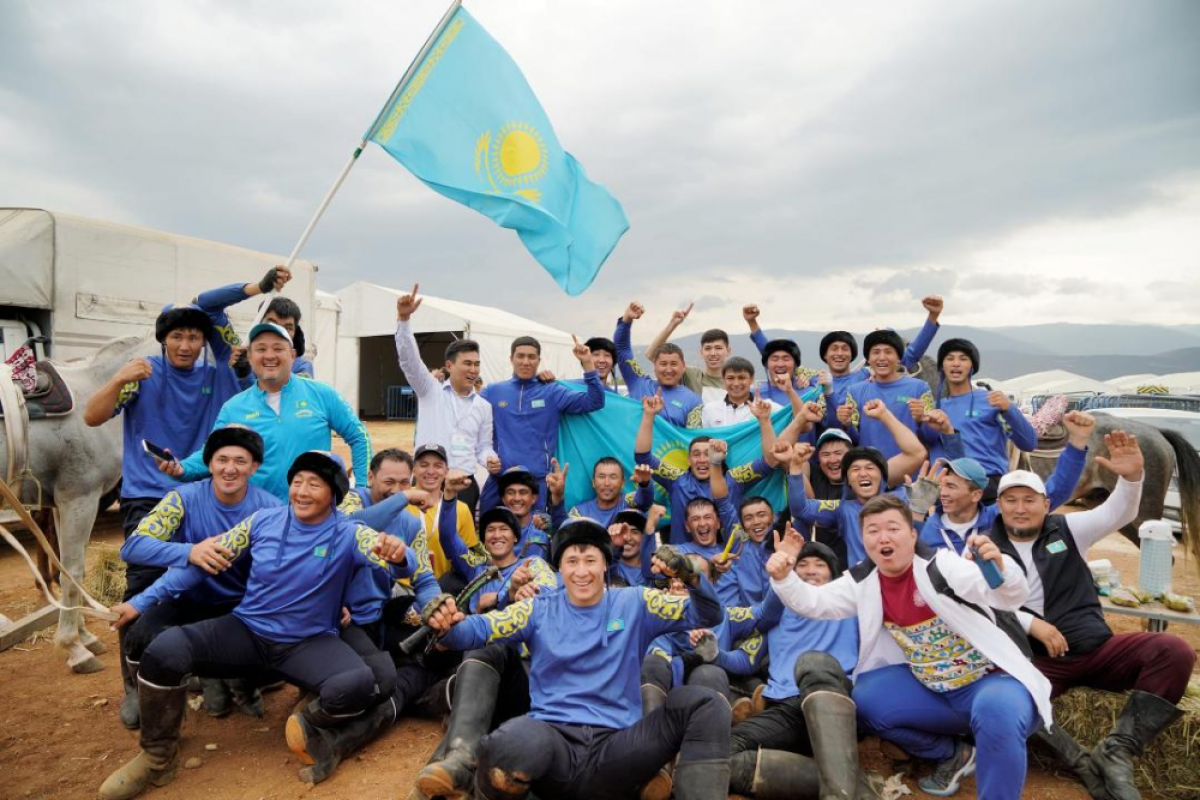 Kazakhstani athletes won 9 medals at the IV World Nomad Games, El.kz reports with reference to the press service of the Ministry of Culture and Sports of the Republic of Kazakhstan.

The competition was held for the first time in Turkey, where more than 3 thousand athletes from 102 countries of the world took part in 13 sports. Athletes of Kazakhstan performed in 5 sports (Kazakh kuresi, kokpar, kokburi, zhamba atu, traditional archery). Minister of Culture and Sports of the Republic of Kazakhstan Dauren Abayev on his Facebook page noted the achievements of our athletes and congratulated them.

The national team of Kazakhstan became the champion in kokpar, defeating principled and very strong opponents from Kyrgyzstan with a score of 4:3. On the way to the final, the Kazakhstanis defeated the athletes of Uzbekistan and Mongolia with a score of 8:1 and 12:2.

Minister Dauren Abayev noted on his Facebook page that kokpar for the first time entered the program of the Nomad Games and this victory is a unique historical event.

Subscribe to our Telegram channel and be the first to know the news!
Next news
Kazakh PM orders to keep coal supply and distribution under special control
Photo day
Kazakh President signs Decrees on appointment of akims of regions