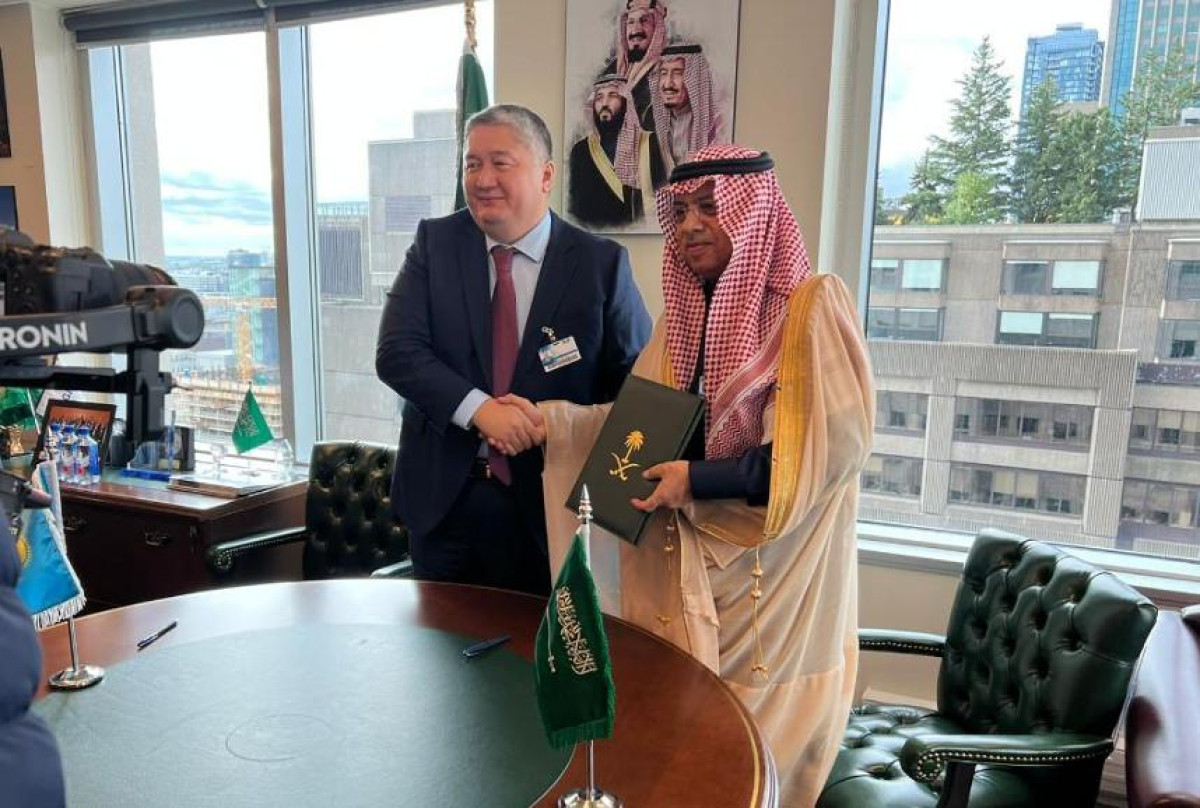 On the sidelines of the 41st session of the ICAO Assembly in Montreal the Kazakh delegation held talks with civil aviation authorities of Saudi Arabia, the Kazakh Industry and Infrastructure Development Ministry’s official website reports.

The parties were represented by the Chairman of the Civil Aviation Committee of the Ministry of Foreign Affairs of the Republic of Kazakhstan Talgat Lastayev and the President of the General Directorate of Civil Aviation of the Kingdom Abdulaziz bin Abdullah Al-Duailej.

During the talks organized within the framework of instructions following the meeting of the head of the Ministry of Foreign Affairs Kairbek Uskenbayev with the Minister of Hajj and Umrah Tawfik bin Fawzan bin Muhammad Al-Rabia, issues of direct flights between Kazakhstan and Saudi Arabia were discussed.

The parties noted the importance of direct flights for the further development of trade, economic, investment, cultural cooperation between friendly countries. As a result of the discussions, a protocol was signed, according to which the number of regular passenger flights between the two states was increased by more than 3 times - from 4 to 14 per week.

Subscribe to our Telegram channel and be the first to know the news!
Next news
Tokayev instructs to use tourist potential of Abai region
Photo day
Kazakhstan, Greece mark 30th anniversary of establishment of diplomatic relations