Kazakh scientists have proved the connection between the currently bred sheep parody and livestock that existed more than 4 thousand years ago. The correspondent of El.kz visited the National Institute of Biological Research in the capital and learned the details of the scientific conclusion.

According to the head of the institute, Yerlan Ramankulov, today there are five main basal genetic groups of sheep in the world. At the same time, he stated that sheep are not the original property of Kazakhstan.

However, scientists note that our country, although not the original place of domestication of sheep, but today, Kazakhstan can be confidently called one of the few places where several basal genetic groups of sheep lived here in the Bronze Age. Since in particular for each country, depending on climatic conditions and needs, there is only one species from the basal group. According to Yerlan Ramankulov, scientists of the laboratory of genetic engineering managed to "look back almost four thousand years ago" and establish what livestock our ancestors bred at that time. 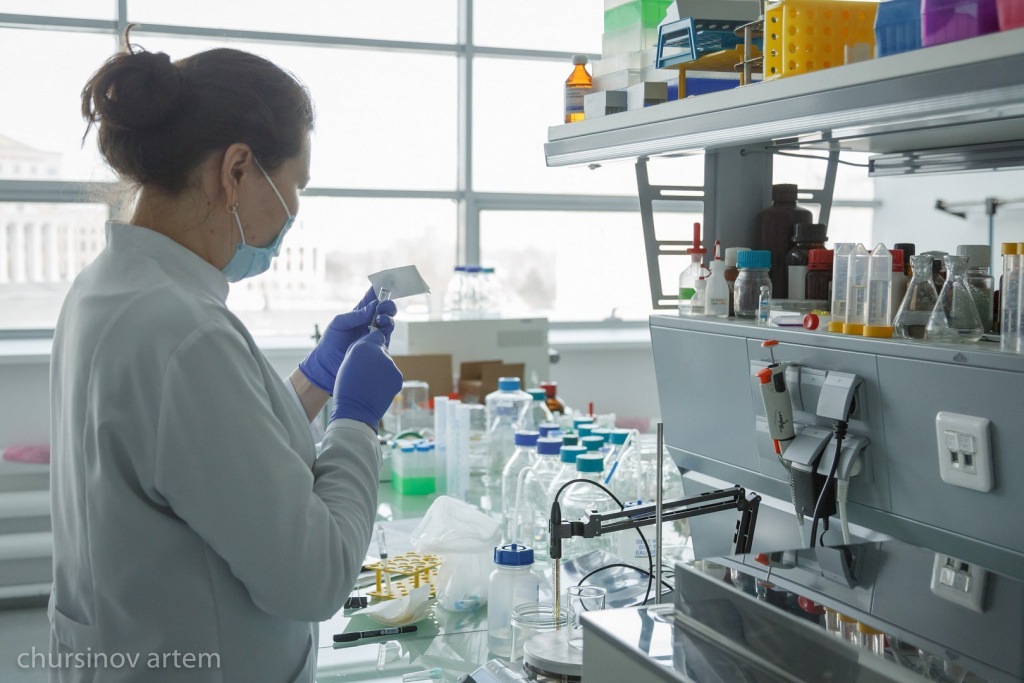 "Our scientists were able to look back several thousand years, namely the Bronze Age. Together with Kazakh archaeologists, they found the remains of ram bones at ancient sites located in western and central Kazakhstan. And from these bones, we were able to extract DNA, as well as proteins," the head of the institute said.

Thus, scientists were able to establish that the genotype of currently bred cattle for four thousand years has not changed much, which in turn proves that our sheep are direct descendants of those who lived during the Bronze Age.

According to the scientist, these studies are proof that the nomadic tribes living earlier on the territory of modern Kazakhstan even before the appearance of the Kazakh Khanate, preserved the succession of traditions, language, culture and way of life. This is a refutation of the theory that the tribes and people who lived in Central Asia in ancient times were, as a rule, uncultured wild tribes with a primitive understanding of existence.

“In other words, these studies are proof of our succession to the territory of a modern state. And first of all, it is a weighty argument against the supporters of the theory that there was no culture, traditions, and statehood on the territory of Central Asia," Ramankulov added.