Fans and close athletes gathered to meet the winner of "Wimbledon" at the airport of Nur-Sultan.

Kazakhstani tennis player Elena Rybakina flew to Nur-Sultan from London. The athlete was met with honors by her friends, relatives, fans, as well as journalists, the correspondent of the El.kz reports. 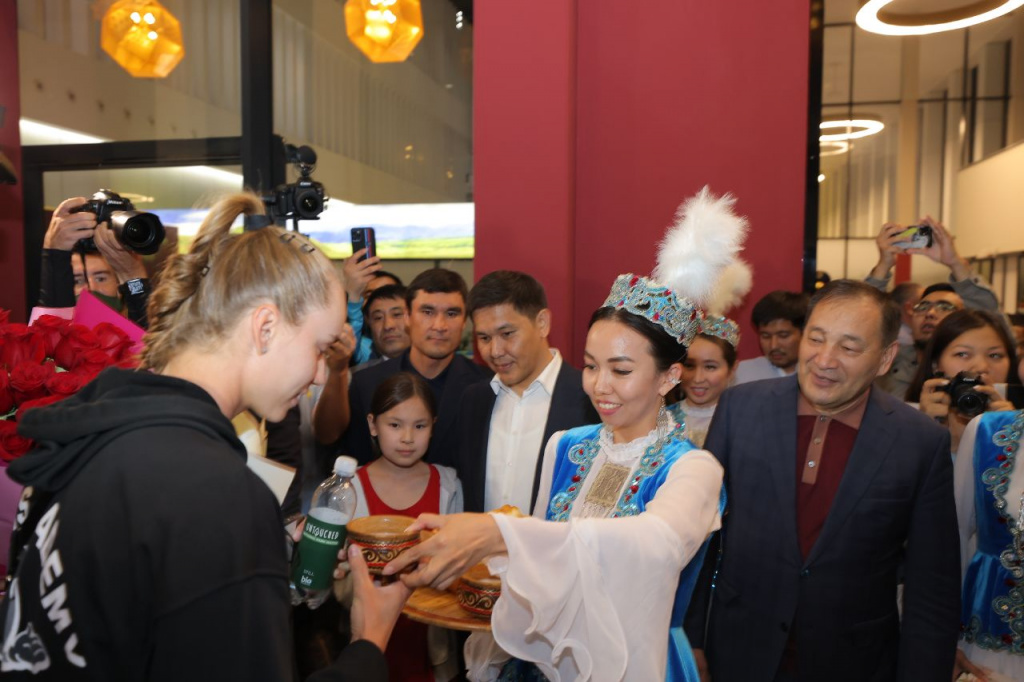 Despite the late time, there were a lot of greeters. All of them could not wait to congratulate the tennis player on a phenomenal victory. 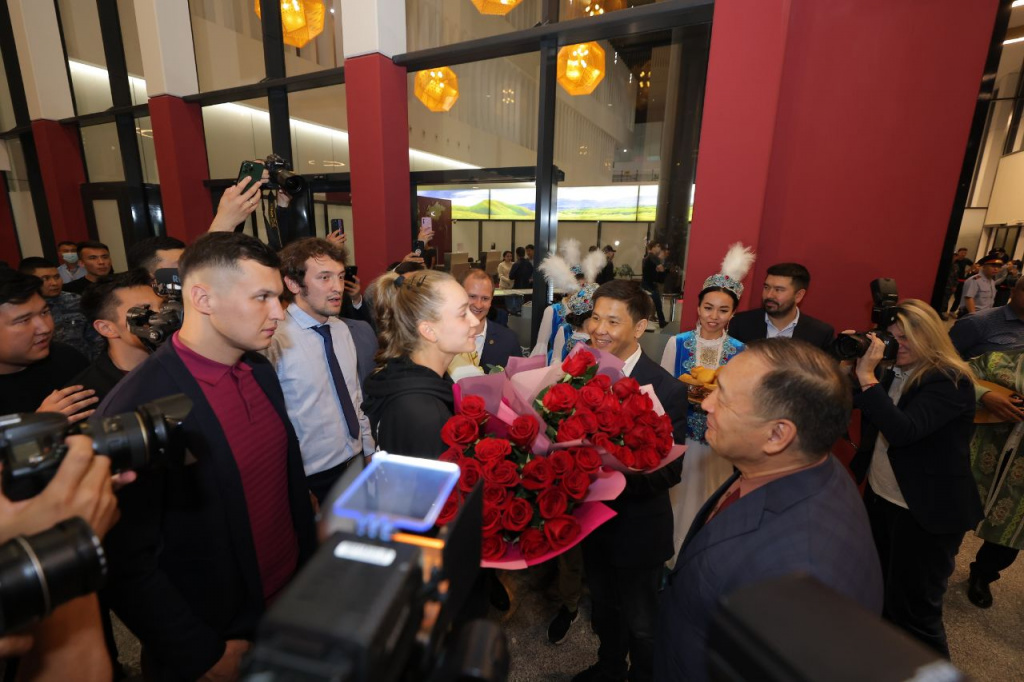 "I want to say a big thank you to everyone who came, believe and supported me. There will be a press conference tomorrow. I will be happy to answer all your questions. Thank you very much for coming," the champion replied briefly. 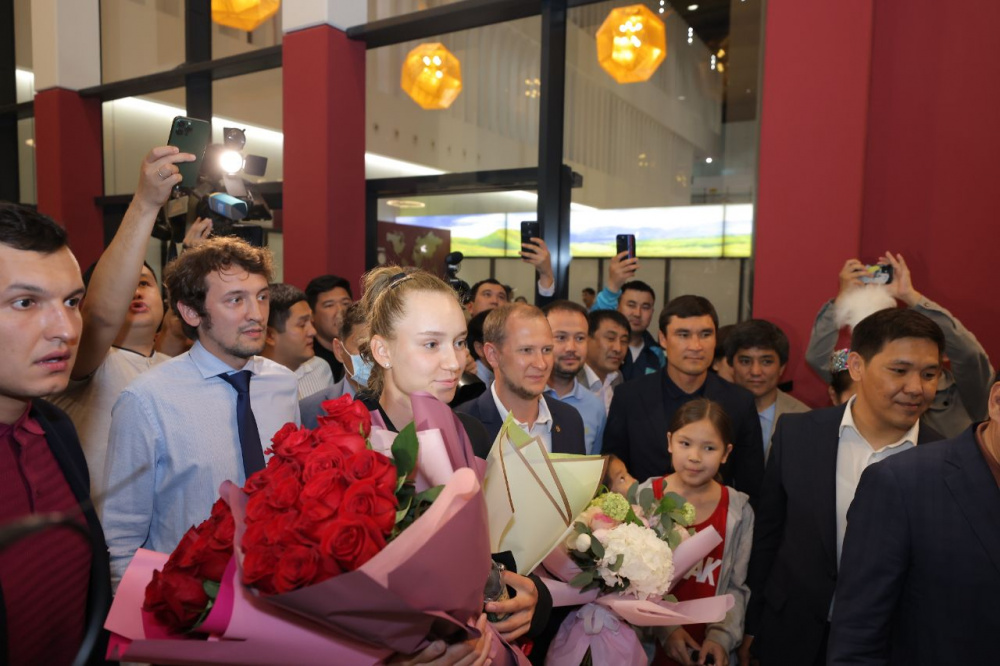 Recall that Elena Rybakina won a historic victory at the Wimbledon tournament, beating the second racket of the world ranking Ons Jabert from Tunisia. Earlier in 2004, only one tennis player from the post-Soviet countries managed to win the final victory at this tournament. She is Mariya Sharapova.

What benefits can school robotics bring?