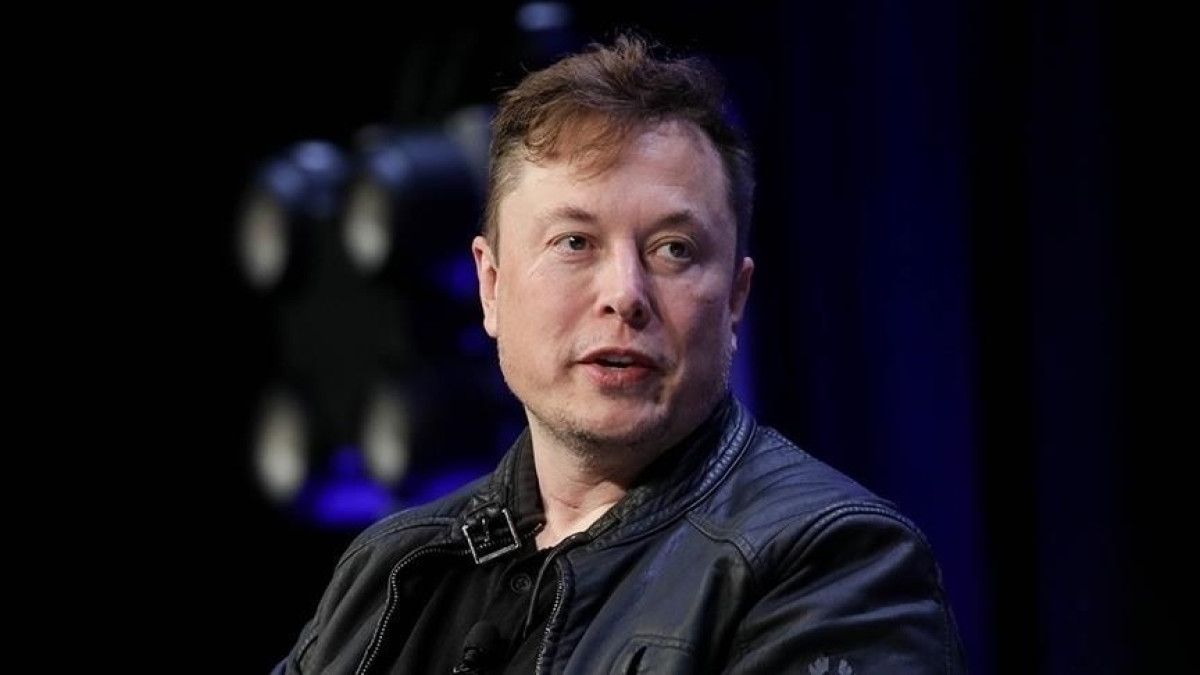 Musk's fortune is $60.5 billion more than he had in 2021 as the world began to emerge from the coronavirus pandemic and is a new record for the Forbes list.

The bulk of Musk's riches come from automaker Tesla, the company he co-founded and continues to run. Musk owns about one-quarter of the company and much of the rest of his net worth can be attributed to space exploration company SpaceX, which quadrupled in value in the past three years, according to Forbes.

Musk's net worth has crested the $300 billion mark twice over the past year, thanks largely due to price fluctuations in Tesla stock.

After falling off the list in 2021, former US President Donald Trump reemerged this year in 343rd place with a net worth estimated at $3.2 billion. Trump has been buoyed by his recently-launched Trump Media and Technology Group and its premier Twitter competitor, Truth Social.

Trump's sale of his former namesake hotel in Washington, D.C. also lifted his fortunes, allowing him to pay back a loan from Deutsche Bank and roughly $135 million, said Forbes.

But dragging his financial fortunes lower are the Trump organization's New York City real estate holdings, which have been battered by the COVID-19 pandemic and which have become the focus of a state investigation turned lawsuit against the former commander-in-chief.

Subscribe to our Telegram channel and be the first to know the news!
Next news
5 priorities of Kazakhstan in digital transformation
Photo day
Kazakhstan, Greece mark 30th anniversary of establishment of diplomatic relations