How rational is it to abandon coal in favor of more environmentally friendly energy sources?

Among CIS countries, the largest coal-fired generation is in the Republic of Kazakhstan. According to the National Energy Report 2021 of KAZENERGY, the share of coal as a primary energy resource in global demand will fall from 27 percent to 13 percent by 2050. This will happen mostly due to its active displacement by renewable sources in the electric power industry. According to experts, the decline in demand for coal, which began before the COVID-19 pandemic, will continue.

Other experts recommend not abandoning the coal processing industry, which today generates more than 70% of all energy in Kazakhstan. The director of the research center "Energy Aspects of Kazakhstan" Almaz Abildayev gave his arguments in this regard.

- What will happen to the coal mining and coal processing industry in Kazakhstan in the context of the new environmental regulation?

- I am sure that the coal industry has a future. The problem of this industry is that Kazakhstan signed the Paris Climate Agreement and committed to producing half of the total energy from renewable energy sources by 2050. It is worth noting that this document does not have punitive character, but only of recommendatory nature . And it is quite possible that international organizations, international documents, including the Paris Agreement, will gradually lose their strength in the context of the geopolitical storm that has broken out in the world.

Some countries, such as India, China, may postpone the Paris Agreement from 2050 to 2080. The position here is absolutely incomprehensible. The European Union is experiencing a severe energy crisis, and it is moving to Asia. The price of energy in Asia is increasing as prices rise in Europe. Asian countries such as Pakistan and India are not as rich. In this regard, a renaissance of the coal industry is possible. I think the coal industry has a future. The question is that it needs to be modernized. 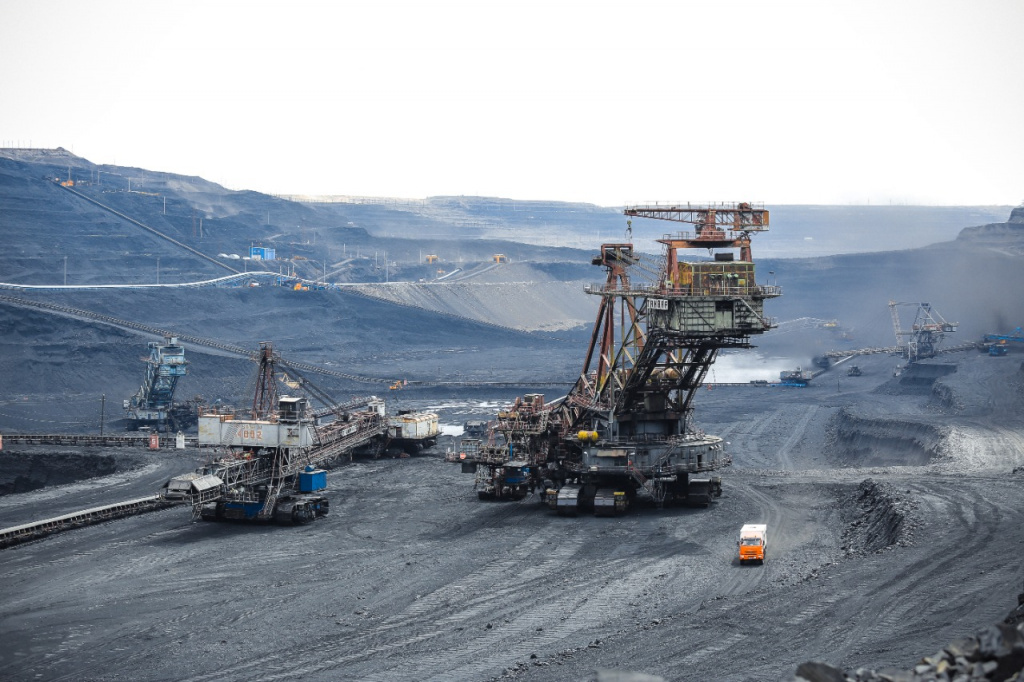 Who should do it?

In the electric power industry, there is still no good global investor from abroad who would modernize all this. Due to the low electricity tariff, in my opinion, the state should finance such modernization itself.

In the UAE, for example, when the Minister of Energy speaks, others listen to his opinion, because this is the determining factor. I would generally strengthen the role of the Department of Energy. Energy security issues are very important and the real resource that we have in sufficient quantities today is coal.

I believe that this industry should be in the first place. But we do not pay enough attention to it. This resource will be with us for a long time. If suddenly a nuclear power plant is not built, and ressources are not developed, we again return to coal.

In South Africa and China, new technologies are being introduced that make it possible to produce the same amount of energy with less coal consumption. Although they have not yet developed an appropriate capture system, we should consider their experience.

If the problem with CO2 capture is solved, then we should not abandon coal. It is necessary to install modern filters, this is particularly relevant for thermal power plant. It is also necessary to strengthen responsibility for emissions, to apply the best available technologies.

We must abandon coal gradually over 50 years. Among the CIS countries, the largest coal-fired generation is produced in our country. Russia generates less than 20%, Uzbekistan - 10%, Kyrgyzstan - about 6%, Kazakhstan - more than 70%. It's impossible to abandon it so quickly.

Therefore, it is necessary to have “at hand” a negative scenario of the energy balance.

People do not know that many European countries have lost competence because of the "green" movement. Those countries that do not build reactors for 5 years lose their competence. A strong rise in the nuclear energy consumption today is in Russia, China and France.

I would call it a European energy transition. It is too early to call it worldwide. Europe itself controls so far only 9% of emissions on the planet, due to the fact that only this 9% goes to its territory. 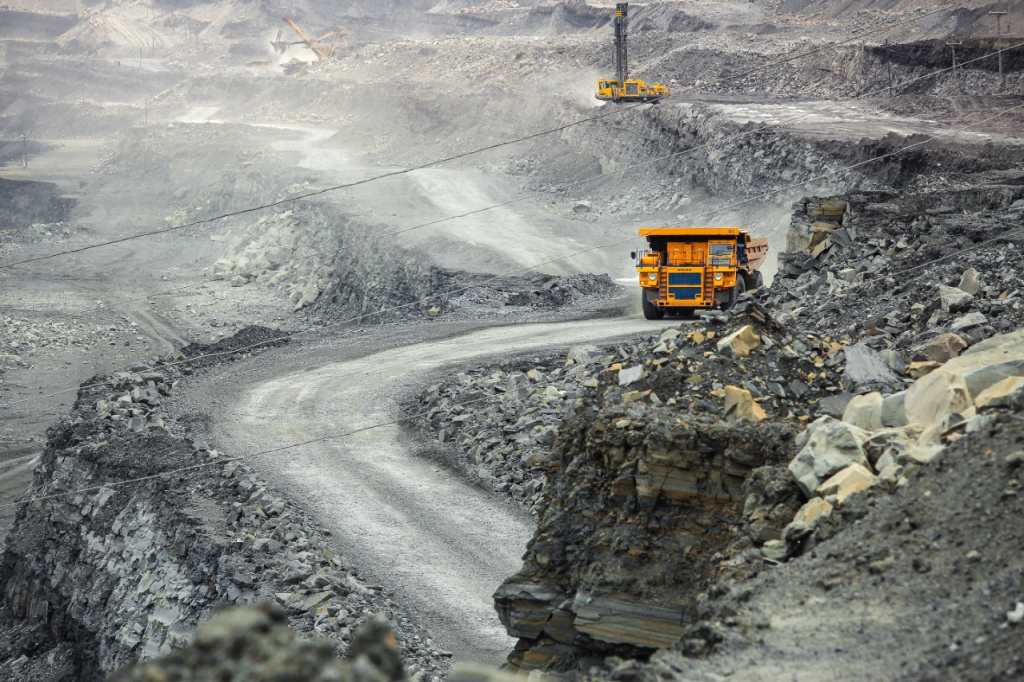 The President of JSC "Eurasian Energy Corporation" Duisen Mergaliyev told about the plans and prospects of one of the largest coal mining enterprises in Kazakhstan.

What are the plans for coal mining in the near future? Are there any plans to increase production volumes?

The company plans to ship more than 17 million tons of coal to the consumer in 2022. This, of course, is not the maximum power of the section. In our case, it all depends on the need for solid fuel of our consumers.

- Is an additional sales market being considered in the event of Kazakhstan's transition to more environmentally friendly energy sources?

- In a market economy, the importance of the methodology for developing measures to improve the quality of mined and shipped coal is increasing, which will increase its competitiveness. 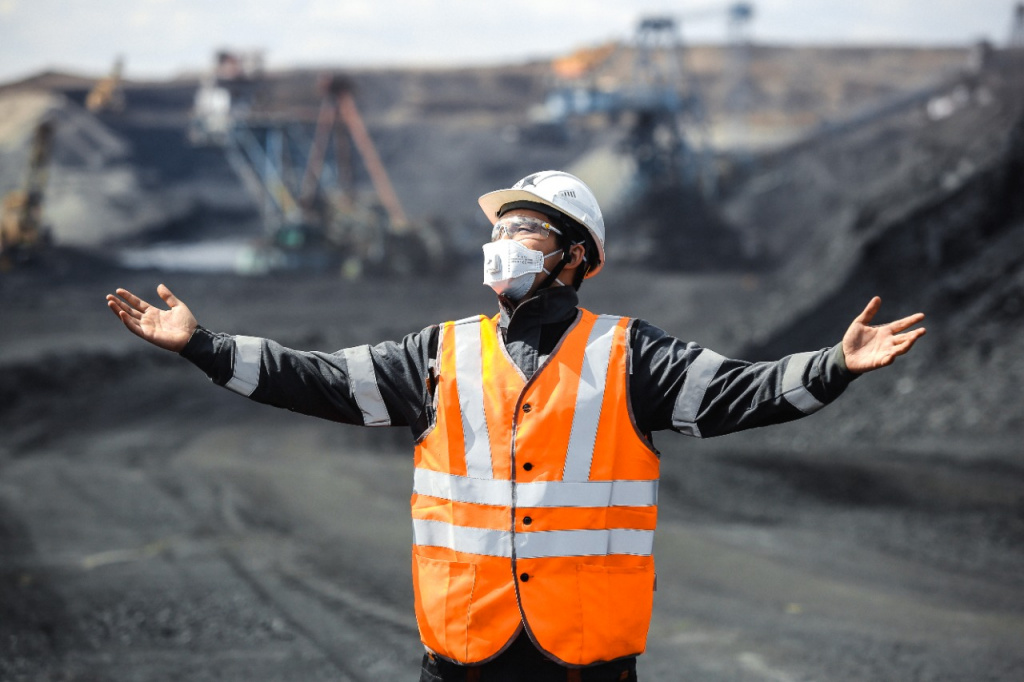